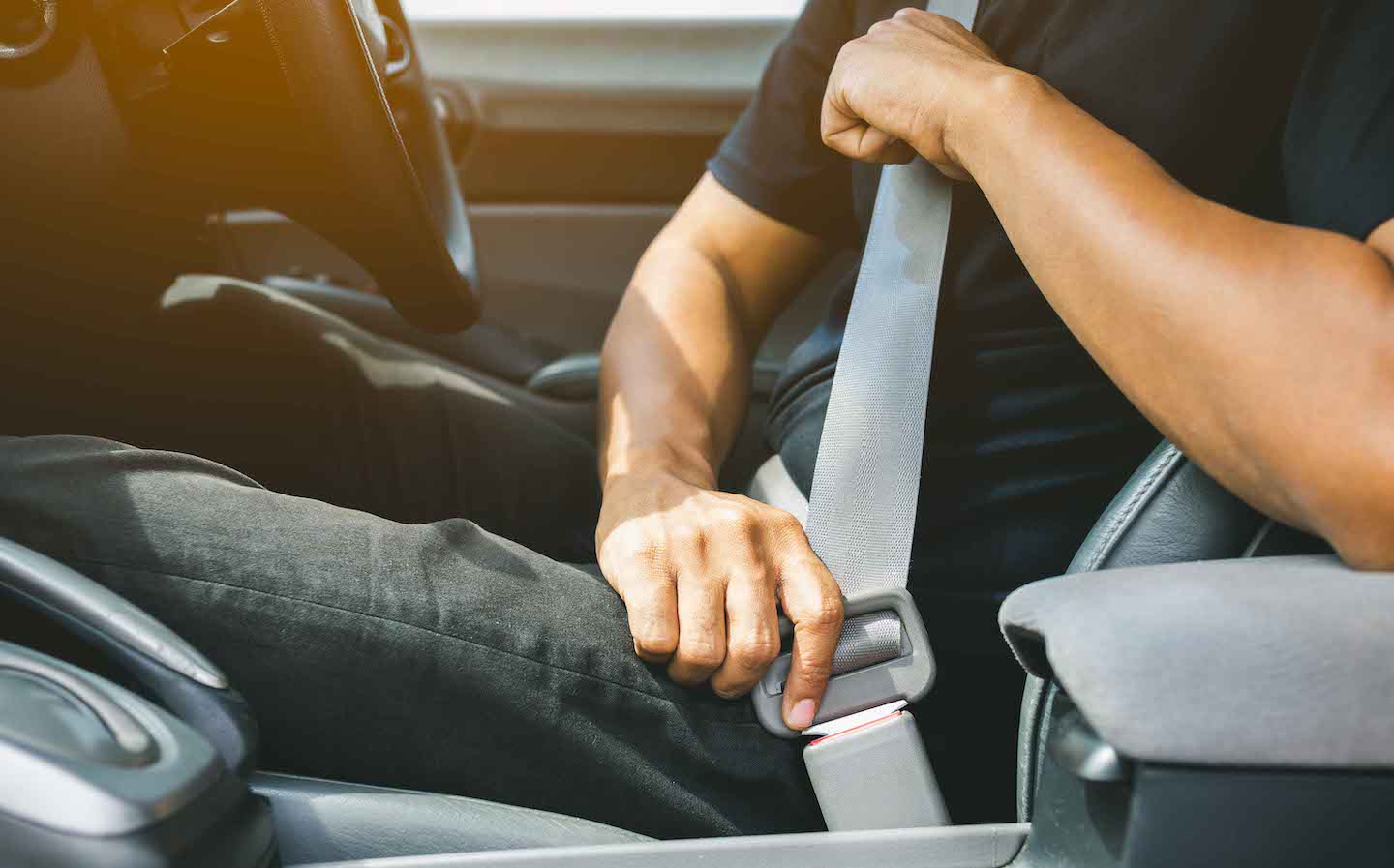 DRIVERS stopped by police for not wearing a seatbelt could face penalty points on their licence under new road safety measures due to be published later this year.

Surprisingly, drivers currently only face a £100 fine for not wearing a seatbelt at the wheel, a penalty that can rise to £500 if found guilty in court, but still without the threat of penalty points.

The strategy published by the Department for Transport, which will also promote cycling and walking, would also see drivers received points if a passenger isn’t wearing a seatbelt.

As with speeding offences, those caught will be offered the opportunity to take an online seatbelt awareness course for £53, instead of taking the penalty points. Drivers are eligible for a speed awareness course if they haven’t already attended one within three years of the offence.

The Parliamentary Advisory Council for Transport Safety (Pacts), said that the existing fine is no longer a deterrent. The number of drivers and passengers killed in road accidents due to not wearing a seatbelt has risen from 19% in 2015 to 23% in 2019.

David Davies, executive director of Pacts, said: “Seatbelts are a great success story, but the job is not yet done. The £100 fine does not emphasise to drivers the seriousness of the risk.”

The increase in beltless drivers and passengers is reported to be related in part to the popularity of large 4x4s and the false sense of security that they give. However, modern cars come with seatbelt alerts that drivers have to purposely bypass, either by buckling the belt to the seat and sitting on top of it, or by removing a fuse to stop the warning from working.

It’s believed that many passengers in taxis frequently refrain from belting up — something highlighted in a recent Channel 4 F1 prank involving Red Bull Racing driver Max Verstappen, who didn’t appear to be wearing a seatbelt while riding in the back of a black cab (though the Dutchman was clearly anxious during the trip, later saying he thought he might be being kidnapped). 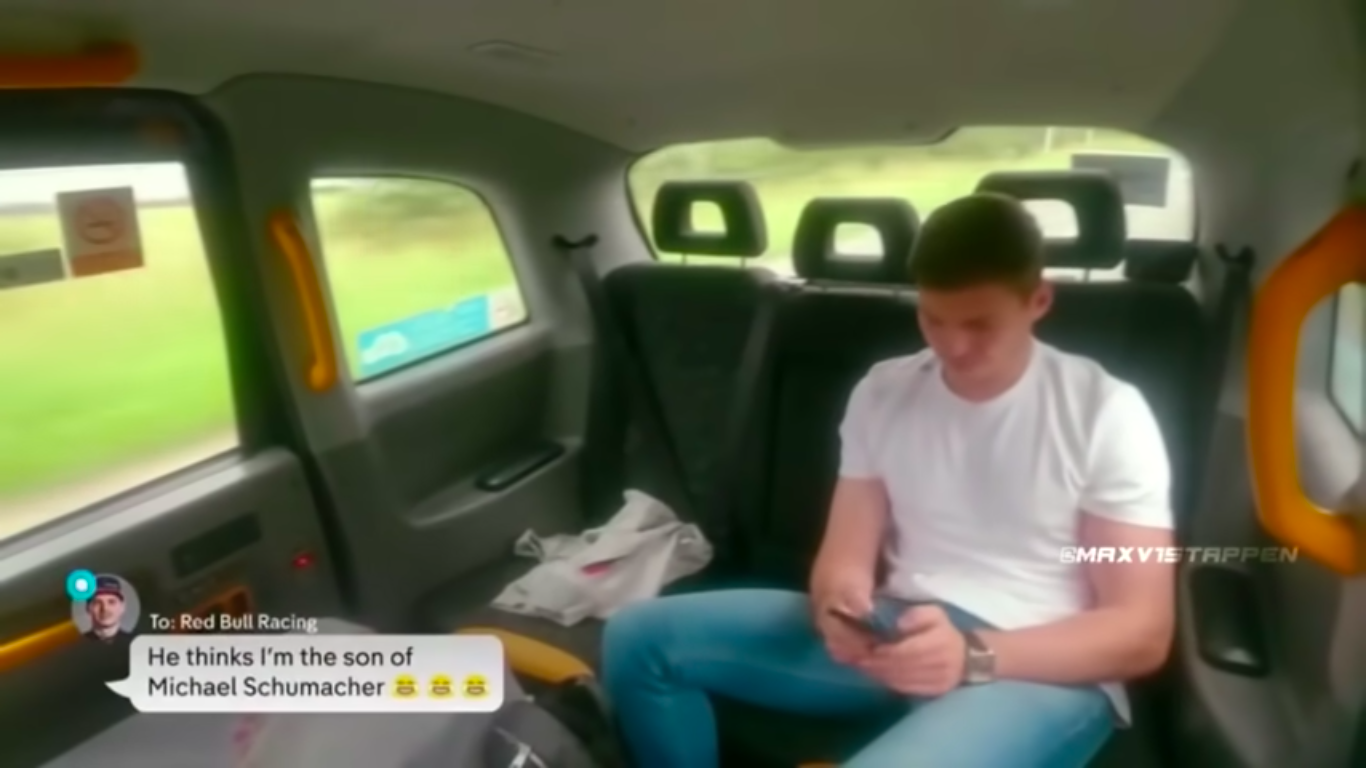 It is believed that an increase in van delivery drivers not wearing belts while making multiple stops is also contributing to the rise.

In 2019 Pacts said not strapping in when driving should be an endorsable offence with three penalty points on a motorist’s licence.

The proposed change in penalty for not wearing a seatbelt coincides with the 40th anniversary of legislation to make the wearing of front seatbelts mandatory. The law came into force in January 1983, while rear seatbelt-wearing became required by law in 1991.

Barry Sheerman, Labour MP for Huddersfield, helped push through the 1981 legislation. He told The Times that policing needs to be significantly increased to enforce the law, as cuts in police budgets have reduced the number of dedicated roads policing units across the country by about a third in the past decade.

“We have been very complacent for a long time and we’ve got to up our game,” he said. “To do this we have to make sure police enforce much more rigorously than they do now.”