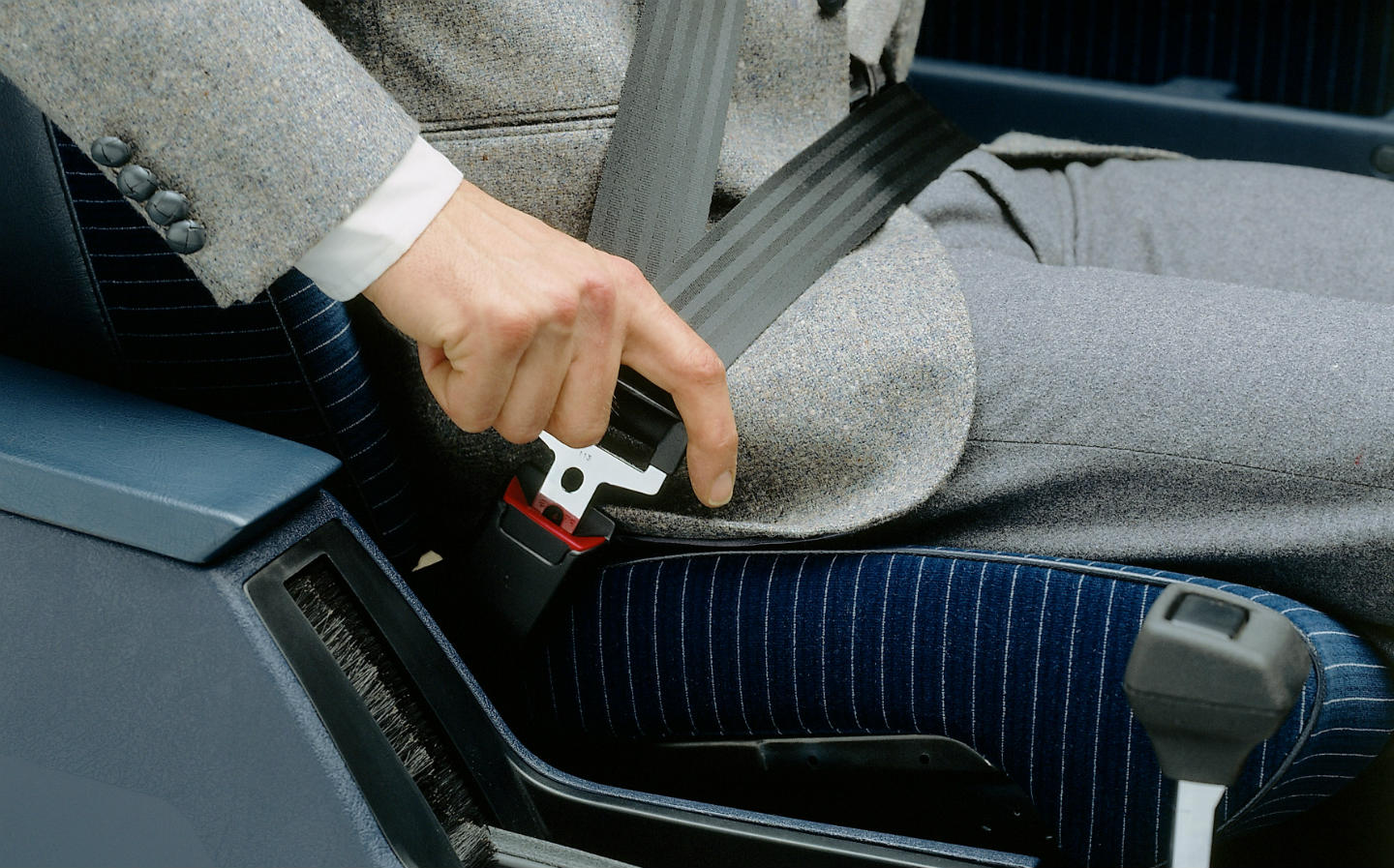 DRIVERS should automatically get points on their licence if they’re caught not wearing a seatbelt, a cross-party advisory group has advised.

The Parliamentary Advisory Council for Transport Safety (PACTS) said not strapping in when driving should be an endorsable offence with three penalty points on a motorist’s licence.

PACTS also recommended that the new penalty shouldn’t replace any current punishments, meaning drivers who don’t buckle up would also face an on-the-spot fine of up to £500 if caught by police.

The report recommended enforcement methods such as a more comprehensive use of cameras and a raised “profile of enforcement”, alongside educational and awareness campaigns to help raise the “perceived likelihood of being caught”.

“This report shows the road safety community has taken its eye off the ball,” said PACTS executive director David Davies. “With the vast majority of drivers and passengers regularly wearing a seatbelt, we thought this was a problem solved. It has been a shock to find that more than a 1 in 4 people killed in a car were not wearing a seatbelt.”