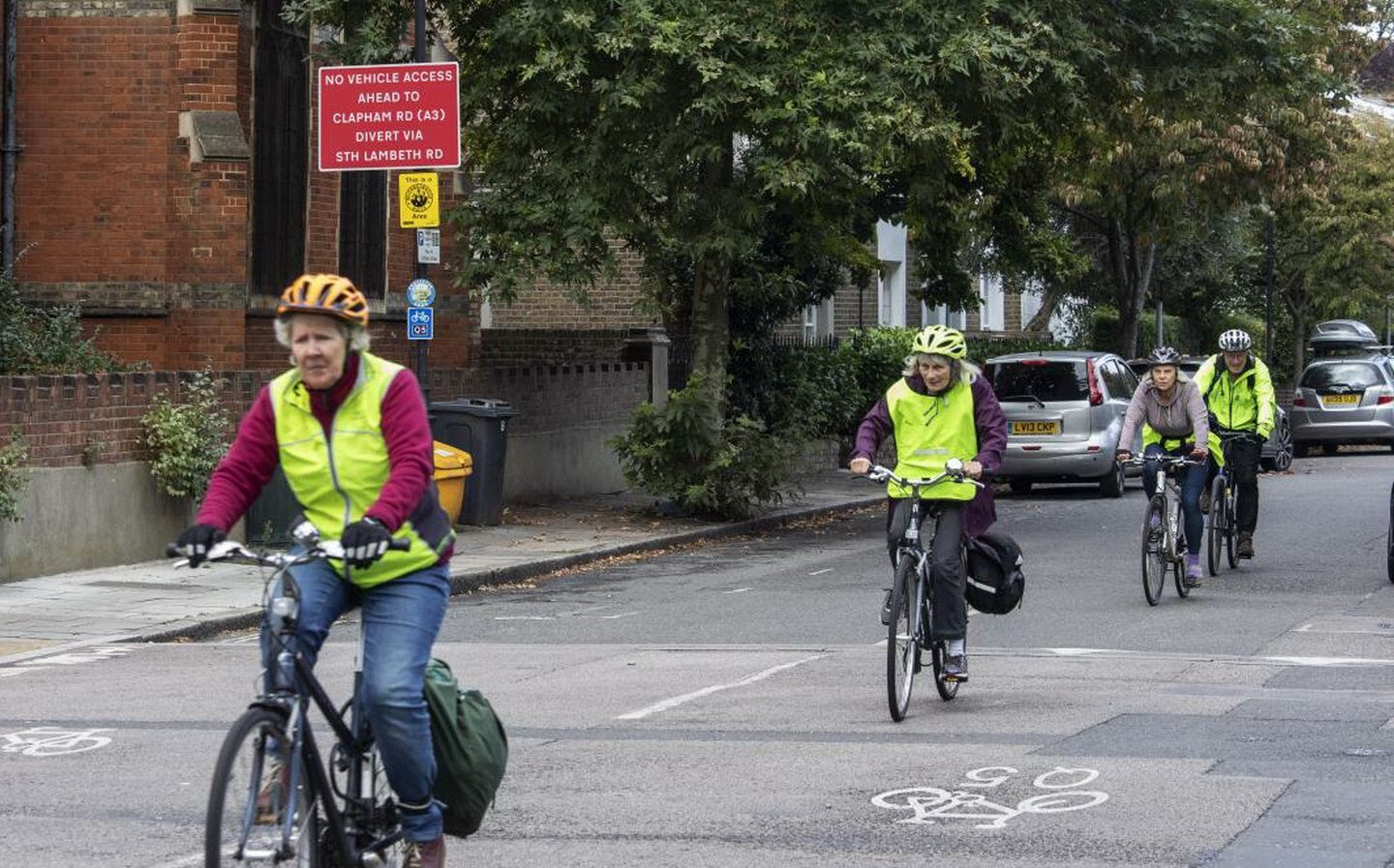 A GROWING number of low-traffic neighbourhoods (LTNs) are generating millions of pounds in fines from unsuspecting, according to reports, leading to calls for improved signage and greater clarity over how to use the areas.

Many local councils have implemented LTNs to reduce or restrict vehicular traffic in certain zones in order to promote cycling and walking, and to cut down on so-called rat-runs through residential streets. Last year the government announced a £2bn package to boost cycling and walking, part of the Department for Transport’s emergency active travel fund, and extra funding was announced in February 2021.

In the past twelve months, with lighter traffic on roads during the pandemic, more than 200 low-traffic neighbourhoods have been created in the UK, with measures that include the widening of footpaths and improvements to or installations of cycle lanes.

While some motorists have campaigned against their use, the government claims that twice as many people support LTNs as oppose them. However, detractors claim many of the schemes are rolled out without sufficient consultation and can lead to longer car journeys.

The mother of Ella Adoo-Kissi-Debrah, a nine-year old who died in 2013 after suffering a severe asthma attack caused by air pollution, is one of many campaigners who believe LTNs simply move vehicle emissions to nearby main roads. Rosamund Adoo-Kissi-Debrah’s family lived 30 metres (100ft) from the South Circular Road in south east London.

Some LTNs use physical barriers to prevent cars from entering, which has delayed emergency service vehicles and refuse collection services. Last year the London Ambulance Service confirmed it was working with traffic teams across the capital to avoid using physical barriers such as bollards. To avoid this issue, some councils rely on Automatic Number Plate Recognition camera systems that can detect and penalise drivers of vehicles prohibited from entering the zones.

Drivers are required to recognise the signage but an inconsistent approach to road signs, combined with a reported lack of knowledge by some drivers, is resulting in more fines being issued, according to The Times.

Figures reported by the paper suggest that motorists have paid 250,000 fines worth £14m for driving in the zones in London over the past 12 months. Hackney in east London alone has collected a staggering £2.7m, with 82% of those fined coming from outside the borough, according to the council’s analysis, suggesting the drivers were unfamiliar with the roads.

A YouGov poll commissioned by the #BikeIsBest campaign group, found that only half of drivers surveys could correctly identify the ‘no motor vehicles’ sign that is used to highlight the areas. The sign that depicts a motorcycle over a car surrounded by a red circle has been in use since 1964 and is part of the Highway Code, yet 29% of those surveyed believed that it meant that only cars and motorcycles could use the road.

Adam Tranter, founder of #BikeIsBest, said: “The zones are popular in polling so extra clarity in the signage could help bring people on board who support the concept but are frustrated at the implementation. Given these measures are likely to be very commonplace as part of the green recovery, it might be time for a more literal sign.”

In a post on its website, Greenpeace said that LTNs are “an important, valuable measure to make our streets safer and air cleaner,” and argued that opposition to LTNs is often overstated, but said the zones shouldn’t be immune from criticism.

“Local authorities and people calling for safer streets should listen to genuine concerns from marginalised people and those living on main roads and make sure that LTNs help and benefit as many people as possible,” it said.