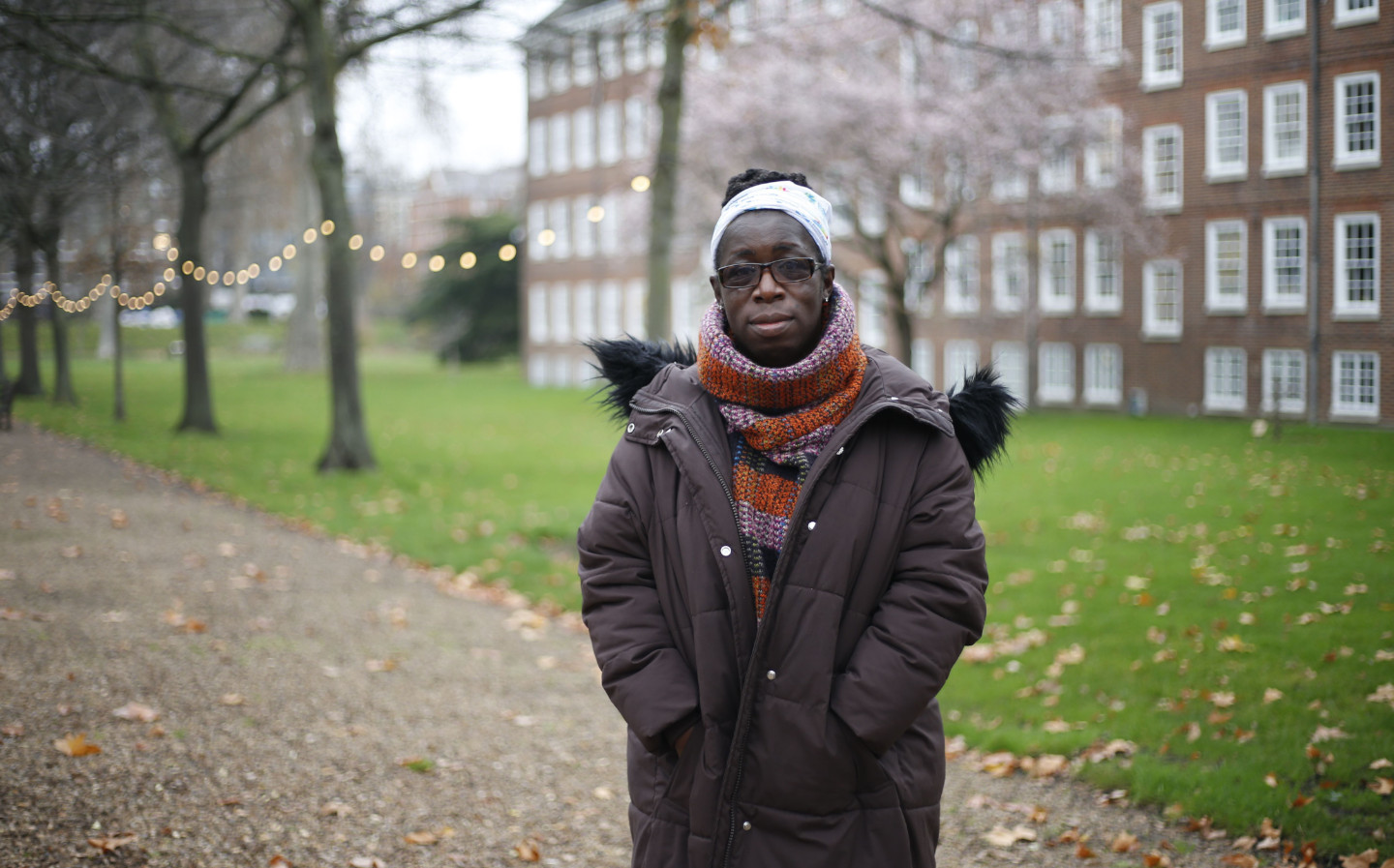 THE MOTHER of Ella Adoo-Kissi-Debrah, a nine-year old who died in 2013 after suffering a severe asthma attack, has added to the voices who say blocking driver ‘rat runs’ through the introduction of low-traffic neighbourhoods (LTNs) simply increases pollution on main roads.

Rosamund Adoo-Kissi-Debrah believes air pollution in London may have played a part in the death of her daughter, who was admitted to hospital 30 times in the three years before her death. In an inquest beginning tomorrow, a coroner will decide how much air pollution contributed to the tragedy. If an inquest opening tomorrow concludes that air pollution directly caused the girl’s death, it would create legal history.

The family lived 30 metres (100ft) from the South Circular Road in south east London. Lawyers for the family successfully argued last year that the original inquest into the death in 2014 did not take into consideration the effect of pollution on the girl’s health. 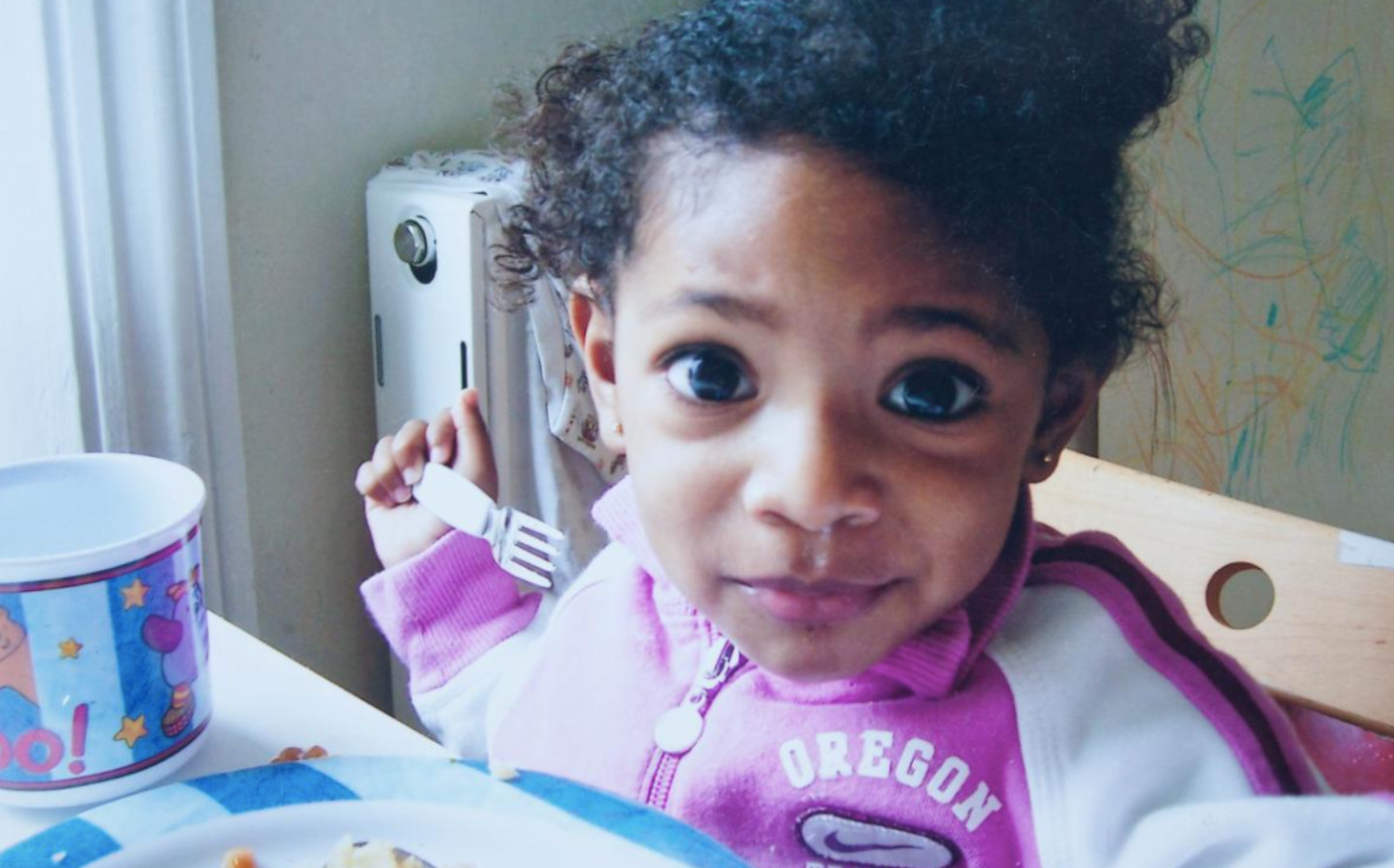 If the coroner rules that air pollution was the direct cause of Adoo-Kissi-Debra’s death, it will be the first rule of its kind, and it is believed that she will become the first person to have it listed on her death certificate as a cause of death.

Using “rat runs” is the practice of using residential streets and other shortcuts as a means of avoiding congested main roads. It is often done by people with a detailed knowledge of local roads during busy commuting hours. Its supporters say that it is a harmless part of driving, while detractors argue that it creates traffic, noise and pollution, as well as increases danger to pedestrians and cyclists, on roads not designed to handle large levels of traffic.

Councils have recently made moves to discourage rat runs. The leader of Islington Council, Cllr. Richard Watts, said in May that he planned to roll out a network of LTNs designed to improve air quality in the London Borough.

Features such as bollards, planters and smart cameras will be used to make it “much harder or impossible” to cut from main road to another using residential streets.

However, Ms. Adoo-Kissi-Debrah, who is now a full-time clean air campaigner, has stated that such schemes, while well-intentioned, “displace cars to main roads”.

She told The Times: “Main roads in urban areas are not motorways … lots and lots of people live on these roads that are already gridlocked. And lots of children that live in these areas have respiratory issues. Is it morally right to add more traffic to those roads? We have to ask that question.”

She also said that she welcomed the introduction of London’s Ultra Low Emissions Zone (ULEZ), which adds a cost of £12.50 to the £11.50 congestion charging fee. The additional cost rises to £100 for lorries, coaches and buses. It was introduced in April last year, and covers the same area of central London as the congestion charge.

From October next year, the ULEZ will be widened to the North and South Circular Roads. A zero-emissions zone will operate in central London from 2025.

Driving.co.uk has contacted motoring organisations to ask for their stance on the practice of rat running.

After reading this story about the claim that blocking driver ‘rat runs’ increases pollution on main roads, you might be interested in how half of a £75m fund designed to bring down pollution on Britain’s motorways has gone unspent.