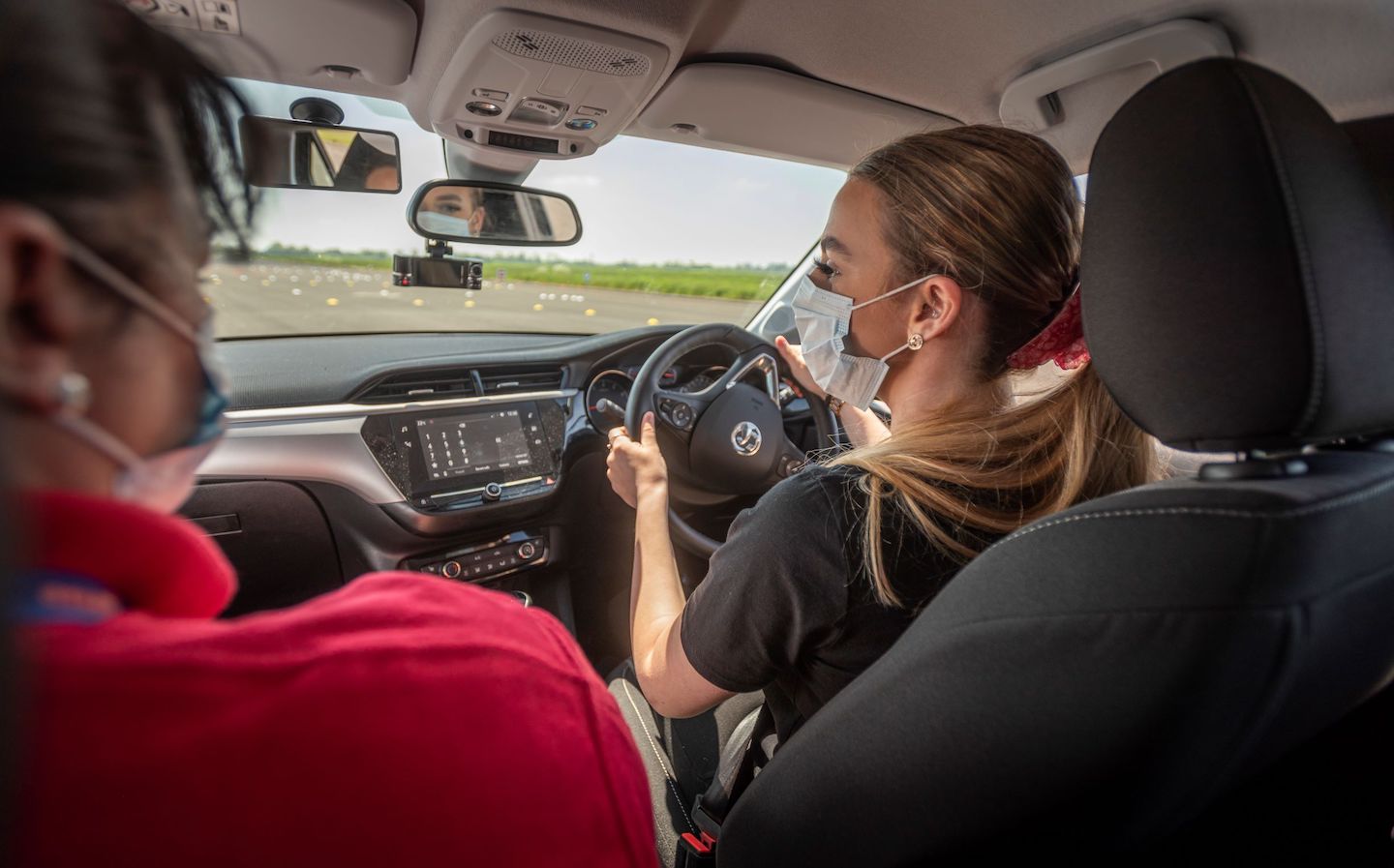 FOUR OUT of five (81%) of driving instructors are reporting waiting lists, with some learners being told to wait six months or more, as they work through a backlog of students.

The survey by Young Driver, the UK’s largest pre-17 driving school, surveyed 150 driving instructors and found that 26% of those instructors — one in four — say that their waiting lists are now stretching to more than three months, while 6% said their pupils have to wait longer than six months.

More than a third of instructors reported that several of their potential students had given up entirely or decided to postpone learning to drive. Those giving up said that their original theory test had expired, they would not get a test date before starting university or that their financial situation had changed, according to the instructors.

Sue Waterfield, head of marketing at Young Driver, said: “The delays in the system are very frustrating for teenagers who want to learn to drive, and it’s disheartening to hear many are having to put their dream of learning to drive on hold.

“Driving can open so many doors for young people in terms of employment and education, especially in more rural locations.” 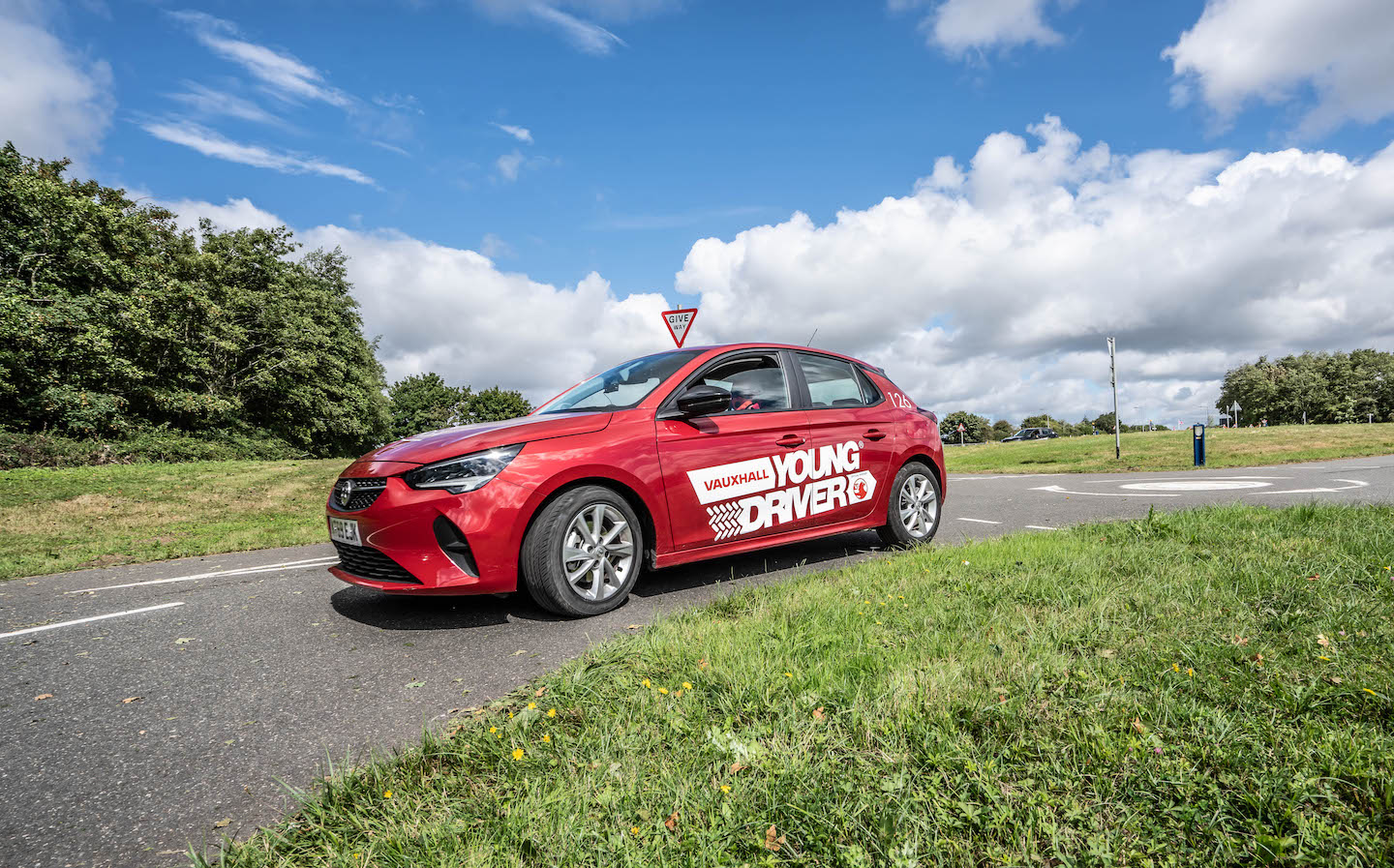 Instructors were able to offer some advice to those caught in the waiting loop, though, including planning ahead when it comes to looking for a driving instructor. Those about to turn 17 and keen to learn to drive should start searching for an instructor now as they are likely to be placed on a waiting list, they said.

Shopping around as much as possible to try and find one with availability is also recommended. Using the government website to find schools and instructors and getting on several waiting lists in case of a cancellation is also good practice.

Starting to get private practice with family or friends can be helpful, but those accompanying learners must have held full licences for at least three years and be aged over 21.

Making use of technology such as the app offered by Young Driver, which allows a certain amount of practice using VR headsets is a great way to learn more and brush up on skills without being behind the wheel. James May, The Grand Tour presenter, launched his own driving theory test app during the pandemic.

In addition to preparing for the theory test, it may be possible to attend practical courses for learner drivers (young and old) at racing circuits or other dedicated driving venues, away from the public road.

Waterfield also advised younger drivers not to feel pressured to go with the first instructor they find who has availability, saying that it’s important to find an instructor with whom you feel comfortable.