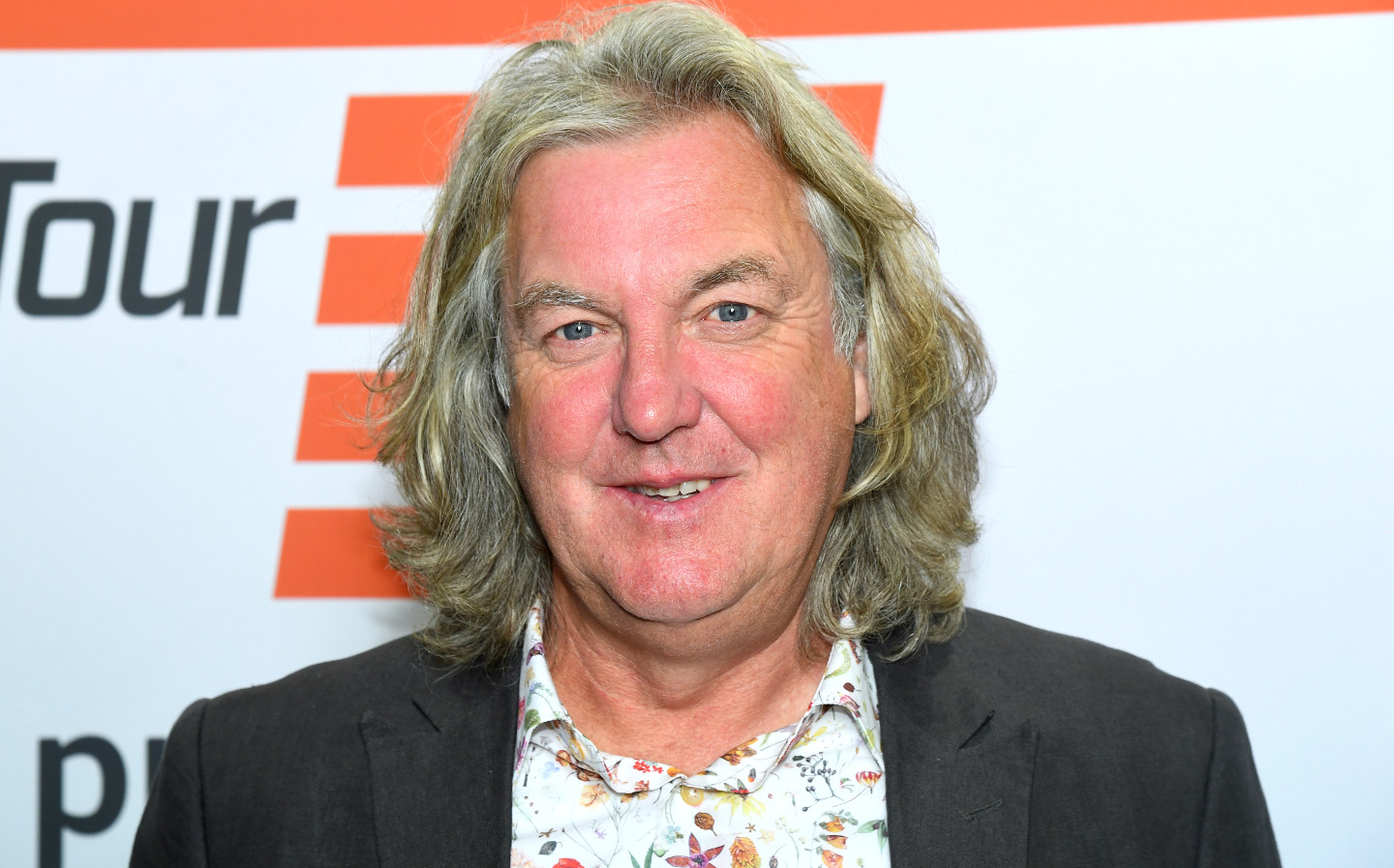 MANY OF us have used the coronavirus lockdown to do something productive — take up a new hobby, clean out the loft, tinker with their car. James May, co-host of Amazon’s The Grand Tour (alongside Richard Hammond and our very own Jeremy Clarkson), has used his own downtime to create a new driving theory test app designed to help learners pass first time.

My Theory Test by James May, which launches today, arrives on the same day that practical driving tests across the country have resumed after a prolonged break. Instead of tackling the practical side of the test, however, May has focused purely on the theory.

According to the app’s publishers, the theory test pass rate has been in steady decline for the last decade and half the tests taken last year resulted in failure, with just 45.4% of men and 49% of women passing. May has created his app to help turn that statistic around, calling upon four decades of driving experience, and his trademark ability to pass on technical information in an easily digestible way, to help push up the pass rate.

“Driving is brilliant but sadly in order to get to drive you have to pass the driving theory test which – and there’s no two ways about this – is exceptionally dull,” he said. “But even if it’s dull, it’s also important because there’s lots in it you genuinely need to know if you’re not going to kill yourself or other people once you’re behind the wheel. And you’re going to have to do it. Because if you don’t, you won’t be able to drive. And if you can’t drive, you will be lonely and have no friends.”

He points out that he has something of a different approach to driving to his fellow The Grand Tour presenters: “Despite what my esteemed television co-hosts may have implied over the years, being a safe driver is much cooler than being a complete oaf.”

As some will remember from their own theory tests, a portion of the questions rely almost entirely on common sense. However, there are a lot of questions that, if you haven’t done your reading first, you’ll struggle to answer. So we asked James: what are the trickiest questions in the driving theory test?

1 When may you stop on an urban clearway?

2 How will a police officer in a patrol vehicle signal for you to stop?
a) Use siren, overtake, cut in front and stop
b) Pull alongside you, use the siren and wave you to stop
c) Overtake and give a slowing down arm signal
d) Flash the headlights, indicate left and point to the left

3 What type of emergency vehicle is fitted with a green flashing beacon?
a) Road gritter
b) Doctor’s car
c) Ambulance
d) Fire engine

5 At an incident, how could you help a casualty who has stopped breathing?
a) Follow the DR ABC code
b) Keep their head tilted forward as far as possible
c) Raise their legs to help with circulation
d) Try to give them something to drink

1 = d) To set down and pick up passengers
James May says: “I didn’t think you could stop for anything, but apparently you can, even if you haven’t broken down.”

2 = d) Flash the headlights, indicate left and point to the left
James May says: “Obviously, I’ve never been stopped by the police, so how would I know?”

3 = b) Doctor’s car
James May says: “Obviously not an ambulance. Or is it? Chemists have green flashing signs. Maybe green means first aid, even though the first-aid cupboard is red…”

5 = a) Follow the DR ABC code (Danger, Response, Airway, Breathing and Circulation)
James May says: “I only know this because I’ve been on hazardous environment training courses for TV. Most people don’t know any first aid. Worrying.”

6 = d) Between the central reservation and the carriageway
James May says: “I wonder how many reflective studs a typical driver sees in a year? Millions? A lot of people still get this one wrong.”

My Theory Test by James May is available now for £4.99 on the Apple App Store, and will be available on Android soon.