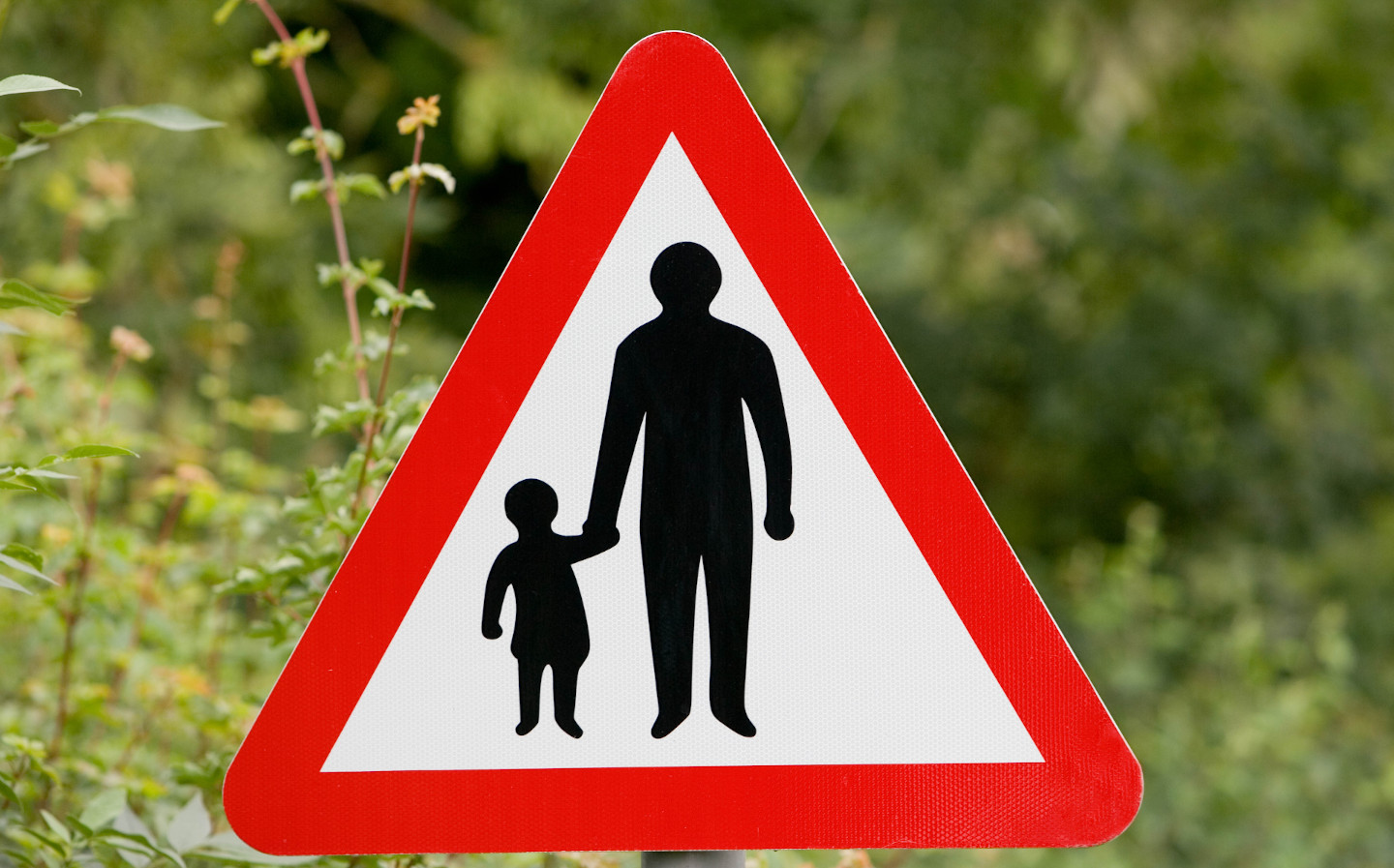 LUCKILY, not everything you learnt when you were 17 needs to stay with you for life. Depending on your chosen career path, finding the area of a circle, quoting a psychological study or explaining the causes of the first world war won’t necessarily crop up often. But if you’re a driver, being able to read road signs is fairly important*.

According to a new study, though, only 27% of British drivers are confident that they could pass their driving theory test if they were asked to take it again today.

Worse still, the survey of 1,000 drivers by car dealer Robins and Day found that 28% of drivers have been at fault for a car accident due to misreading a road sign. Of these, nearly half have done so on more than one occasion.

Nearly double the amount of men (19%) have caused a crash due to misreading road signs as women (11%). Despite that, more men (31%) than women (22%) think they could pass their test if they were to take it again today.

When it comes to regional competency, the study found that drivers from Manchester are most likely to cause a crash due to misreading a road sign, with 41% of Mancunians admitting to it. Or perhaps they’re more honest than most.

Liverpool, only a stone’s throw from Manchester, is home to the most sign-savvy drivers, if the study is to be believed, with only 17% saying that they had caused a crash due to road sign confusion.

Young people, despite being more likely to have taken their theory tests recently, fared worse in a quiz created by Robins and Day, in which they were asked to identify real road signs and weed out fake signs created by the dealer. A quarter of 18-24 year-olds believed all the signs were real (despite a third having been invented for the quiz), compared to only 13% of 45-54 year-olds.

Ciaran Taylor, digital marketing manager at Robins and Day, said: “While we may not actively re-take our driving theory test to help brush up our knowledge, our research has certainly highlighted how important it is for us to regularly remind ourselves of the signs we’re likely to encounter on the roads.

“With many of us spending less time on the roads right now, and more time at home, there’s no better opportunity to refresh your knowledge.”

Whether you think you’re one of the people who could pass a theory test right now, or you’re one of the 10% who are resigned to knowing they would definitely fail, you can test your knowledge in our own quiz below. In ours, all of the signs are real, though if you didn’t know that after completing it, there are bigger issues at hand.