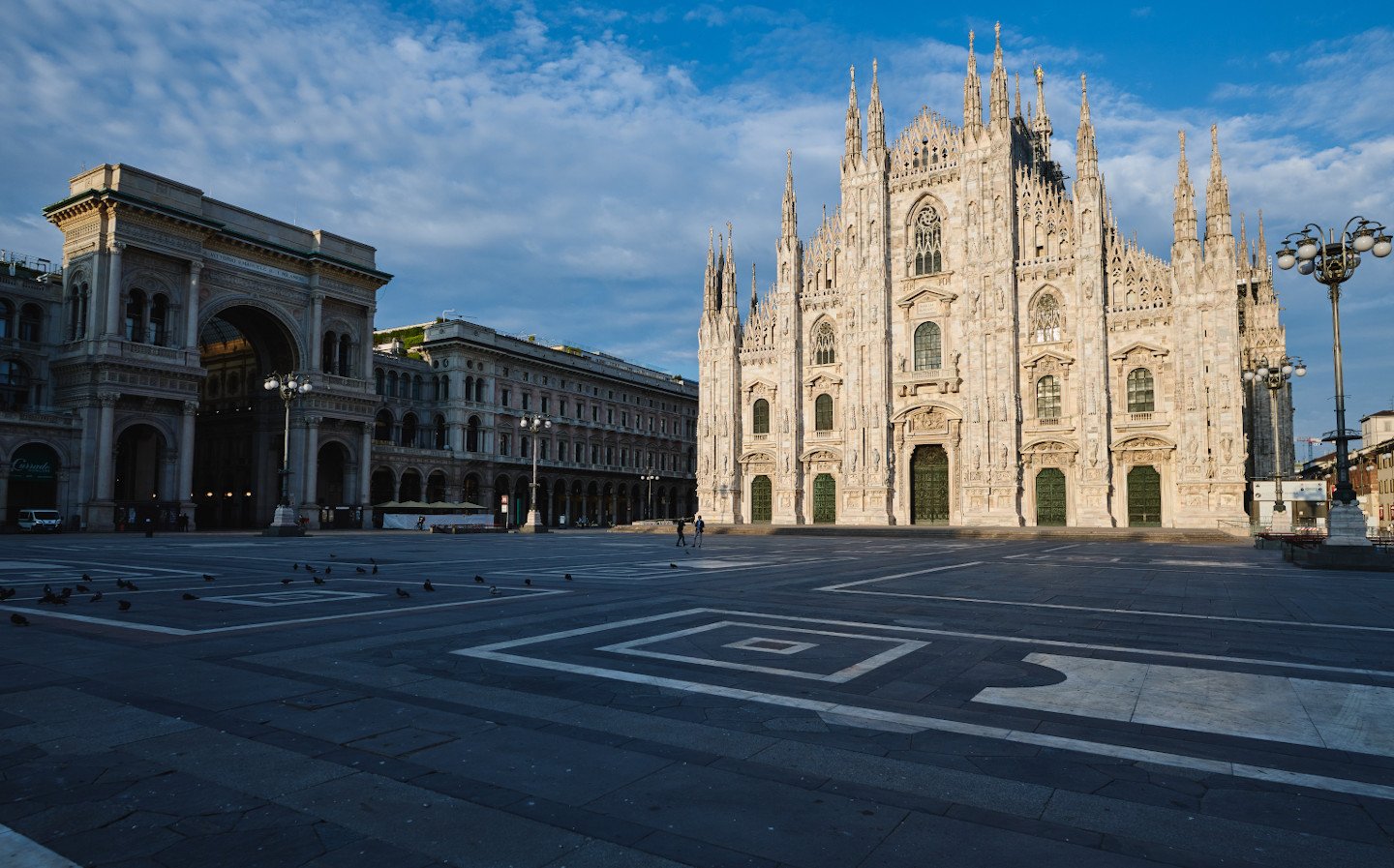 MILAN is set to introduce an ambitious scheme to reduce traffic on its roads after the Covid-19 coronavirus lockdown has ended.

The Northern Italian city, considered to be the country’s financial and business hub, is anticipating a sharp rise in traffic once lockdown restrictions are eased, as people avoid public transport to adhere to social distancing guidelines.

Like many European metropolises, Milan struggles with traffic levels due to an urban architecture designed before the advent of cars. A report by analytics company Inrix has found that Milan is the 14th most congested city in Europe.

Under the Strade Aperte (“open roads”) plan, citizens will be encouraged to quit their cars and use public transport or bicycles instead. Some 22 miles of street will be converted into cycle lanes and widened walking areas. The city aims to construct 35km (21.75 miles) of cycle lanes by December, with work beginning tomorrow. Around 14 miles of this is slated to be completed by the end of summer.

The municipal government also sees the transformation of the city’s roads as an opportunity to be more environmentally conscious. A press release (translated to English) said: “To limit the number of cars on the road and congestion, and limit the possible increase in city air pollution, the city of Milan aims to encourage the use of bicycles, normal or pedal-assisted, and electric scooters.” It also said that it had asked the government to “field contributions and incentives for bikes and scooters”.

He continued: “We think we have to re-imagine Milan in the new situation. We have to get ready.”

The city also announced that measures would be taken on its underground railway to ensure social distancing would remain possible.

Other cities will watch with interest, as many wonder how life in cities will resume after the lockdown is eased. Traffic in the UK dropped as low as 80% over Easter weekend but there are already signs of traffic levels creeping up as businesses begin to open their doors again, and more people return to commuting. With rush hour times on the London Underground famously busy, many workers are expected to look for alternative forms of transport.

Cities including London, Manchester and Brighton have converted roads into temporary cycle lanes during lockdown in order to allow people to exercise more safely, while there are fewer cars on the road. Whether this will end in a permanent diminishing of cars’ portion of road real estate remains to be seen.

The UK government is already considering alternative forms of road mobility, with the Transport Committee undertaking an investigation into allowing the use of electric scooters in cities. Last month, London’s Transport commissioner said that private cars “do not have a future” in the centre of London.

Milan is the biggest and most populous city in Lombardy, the centre of the Italian outbreak of coronavirus. Its inhabitants were among 16m people in the north of the country put under quarantine at the very beginning of March, as the Italian government struggled to combat the pandemic. However, Milan this week joins the rest of the country in making gradual steps to resuming normal life.

The famous La Scala Opera house has announced it will re-open in September with a concert paying tribute to the victims of Covid-19. The city’s famous fashion week is also due to take place in September.

Wheels are also beginning to turn in the motor sport world, with F1 in talks with Silverstone to host a double header in mid-July, and the season expected to begin in Austria on July 5.