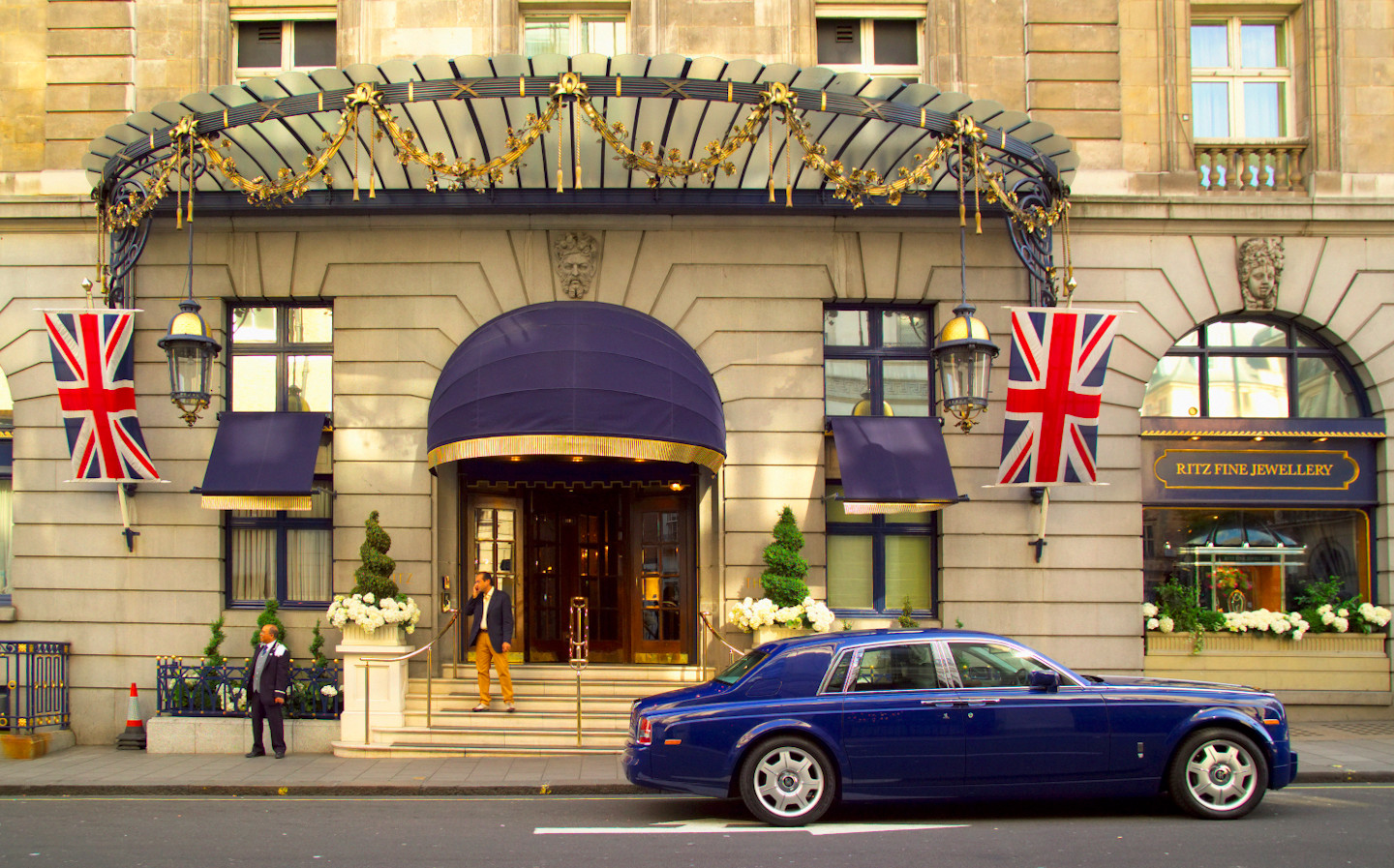 Mike Brown, the head of Transport for London (TfL), has said that there is no need for private cars in the centre of London.

Brown, now on the home stretch of his five years as Transport Commissioner (he finishes this May, when London will elect a new Mayor), said that private cars “do not have a future” in the centre of the capital.

Although the trajectory of TfL’s policy regarding driving in the capital has pointed at this final destination for a number of years, the comments by the Transport Commissioner are the first to directly address it.

Speaking in an interview with the Evening Standard, Brown said that “medium to long term there is a major question to be asked about whether [private cars] should be in a central city area in a city that is designed and laid out the way London’s streets are”.

Last week, London was revealed to have the eighth most congested roads in the world. Sixth and seventh respectively were fellow European capitals Rome and Paris. The reason for Europe’s relatively high position in the rankings is the fact that a large number of the continent’s metropolises massively predate the advent of the car.

London was described as unequipped to deal with the 2.6m cars now registered there. Although car ownership is predictably higher in outer boroughs, where there is lesser access to public transport, a not-insignificant 39% of inner London households own a car, according to TfL data.

In order to discourage driving in central London, a congestion charge has been in place since 2003. When then-Mayor Ken Livingstone introduced the charge, the daily fare was £5. In the 17 years since, it has risen to £11.50 per day, and has continued to polarise opinion.

In April 2019 the Ultra Low Emissions Zone (ULEZ) was introduced in order to increase air quality in central London as part of TfL’s effort to “clean up our dangerously polluted air and improve public health.” The area covered in the first stage is the same as that of the congestion charge, and the fee is £12.50 for vehicles under three and a half tonnes. Petrol vehicles are exempt from the fare if they meet the Euro 4 standard, and Diesel vehicles dodge the cost if they meet the Euro 6 standard. From 2021, the ULEZ will grow to span the entire area bounded by the North and South circulars.

In addition, at the start of March TfL introduce a blanket speed limit of 20mph on all roads within the Congestion Charging Zone as part of Vision Zero, a scheme designed to eliminate deaths on the roads. Some critics said the speed limit would make no difference because traffic already moves so slowly in the area, though in a DfT study from 2018, 20mph speed limits were exceeded by more than four-fifths (87%) of London’s 16.2m drivers.

Around four lives a year were saved when a 20mph scheme was rolled out in Bristol, though similar plans in Manchester were reviewed over concerns they were not reducing the number of accidents.

Brown conceded that London’s ubiquitous black cabs, as well as ride-sharing apps such as Uber (pending the outcome of its appeal regarding its license this summer), would continue to have a “role to play” in the lives of Londoners going forward, suggesting they will be exempt from a ban on cars.

Rocking up to the Ritz in an Uber Pool taxi doesn’t quite drip with the same amount of glamour, though, does it?