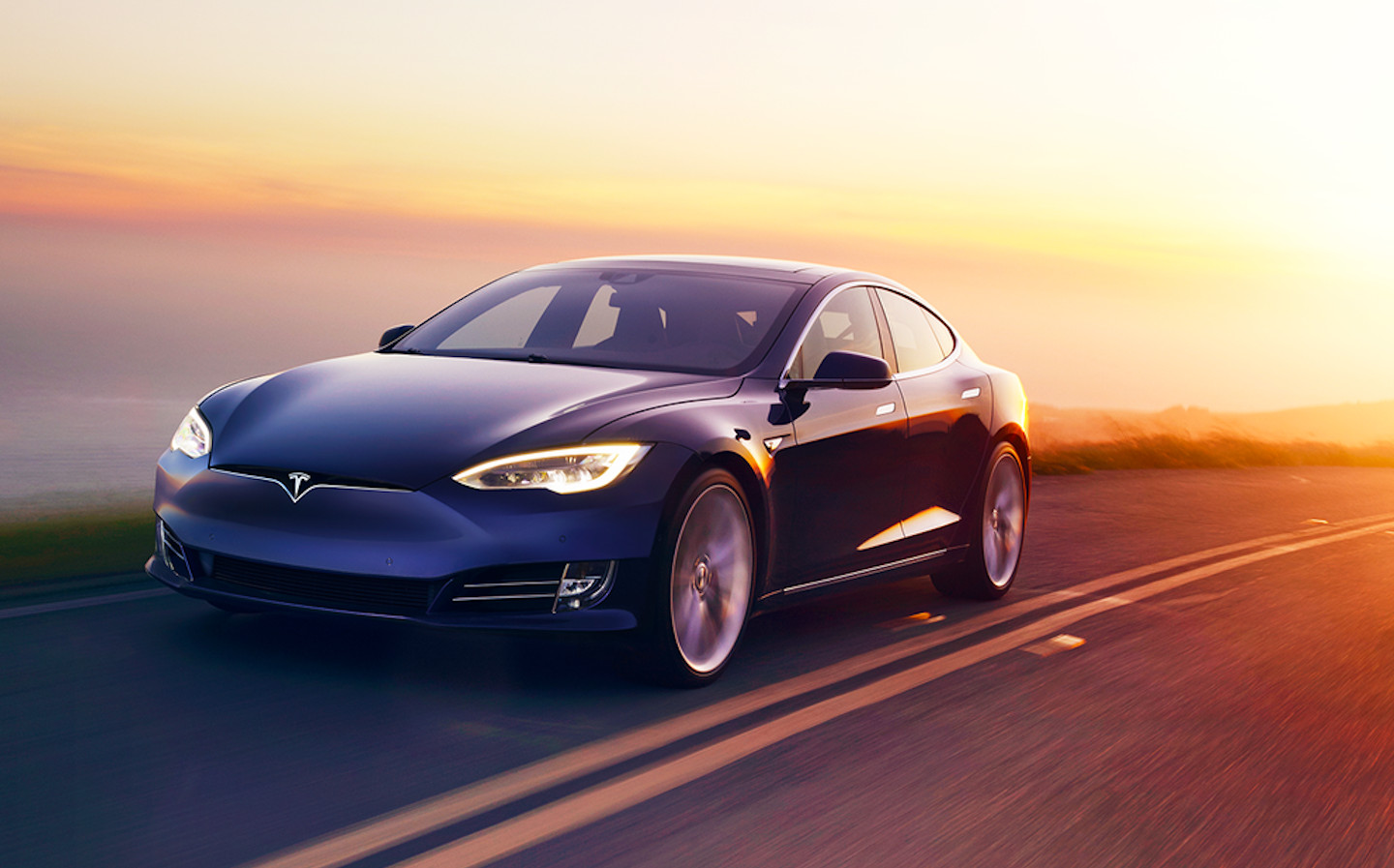 THOSE WHO still think electric car owners are blighted by range anxiety, deteriorating batteries and dodgy charging infrastructure might be shocked to learn that drivers of Tesla cars, which only come in pure-electric form, cover more ground than those of any other make of car, according to a new study

Analysis of MOT data by the RAC foundation found that drivers of the American company’s vehicles hum their way to an average of 10,377 miles per year for the first three years after the car is registered, which equates to 28 miles per day.

Plug-in cars in general tend to cover more miles than their petrol-powered counterparts, according to the research. The average pure-electric car does 9,435 miles per year, compared to a modest 7,490 for petrol cars. Drivers of diesel cars are king in this category, however, covering 12,496 miles per year — no surprise given how well-suited they are to long motorway cruising.

One of the most valuable car companies in the world, and at the forefront of the electric revolution, Tesla has found increasing popularity on this side of the Atlantic after becoming something of an “it” car maker stateside.

The Model 3, baby brother to the Model S and similar in size to a BMW 3 Series or Audi A4, found itself to be the UK’s third best-selling car at one point last year. Thanks to the nippiness that belies their heft, Teslas have found fans in forward-thinking speed lovers as well a tech-savvy people, who love their futuristic interiors and connectivity.

Tesla’s famous (or perhaps infamous) “Autopilot” function, despite what anyone might tell you, is still not a fully self-driving system and tends to polarise, but it’s without doubt one of the more advanced semi-autonomous packages available on any car, and owners receive updates to the system “over the air”. These including the ability to slow down for traffic lights and stop signs.

The cars’ mammoth ranges and unbeatable recharging network even led the Sunday Times Driving to name the car “best for ease of recharging” in its EV special last week.

The research also gave the opportunity to see how much owners of less everyday cars use their models. For example, the sample of 119 Ferrari 488s showed that their owners drive an average of 1791 miles per year, whereas California owners used theirs for 2,621. Eight owners of the ultra-exclusive LaFerrari hypercars drive them for just 256 miles per year, which is hardly surprising given they are collectors’ vehicles requiring huge amounts of care and attention.

Owners of Lamborghini Huracan super sports cars drove a comparatively gargantuan 3,443 miles per year, and those with McLaren 570S open up their twin-turbo V8s for 3,521 miles per year.

Sports cars cover fewer miles, of course. Which begs the question: how much will owners of the Tesla Roadster Mk II use their electric supercars when the model arrives.

Oh, Christ: my new neighbour has a car with a megaphone exhaust