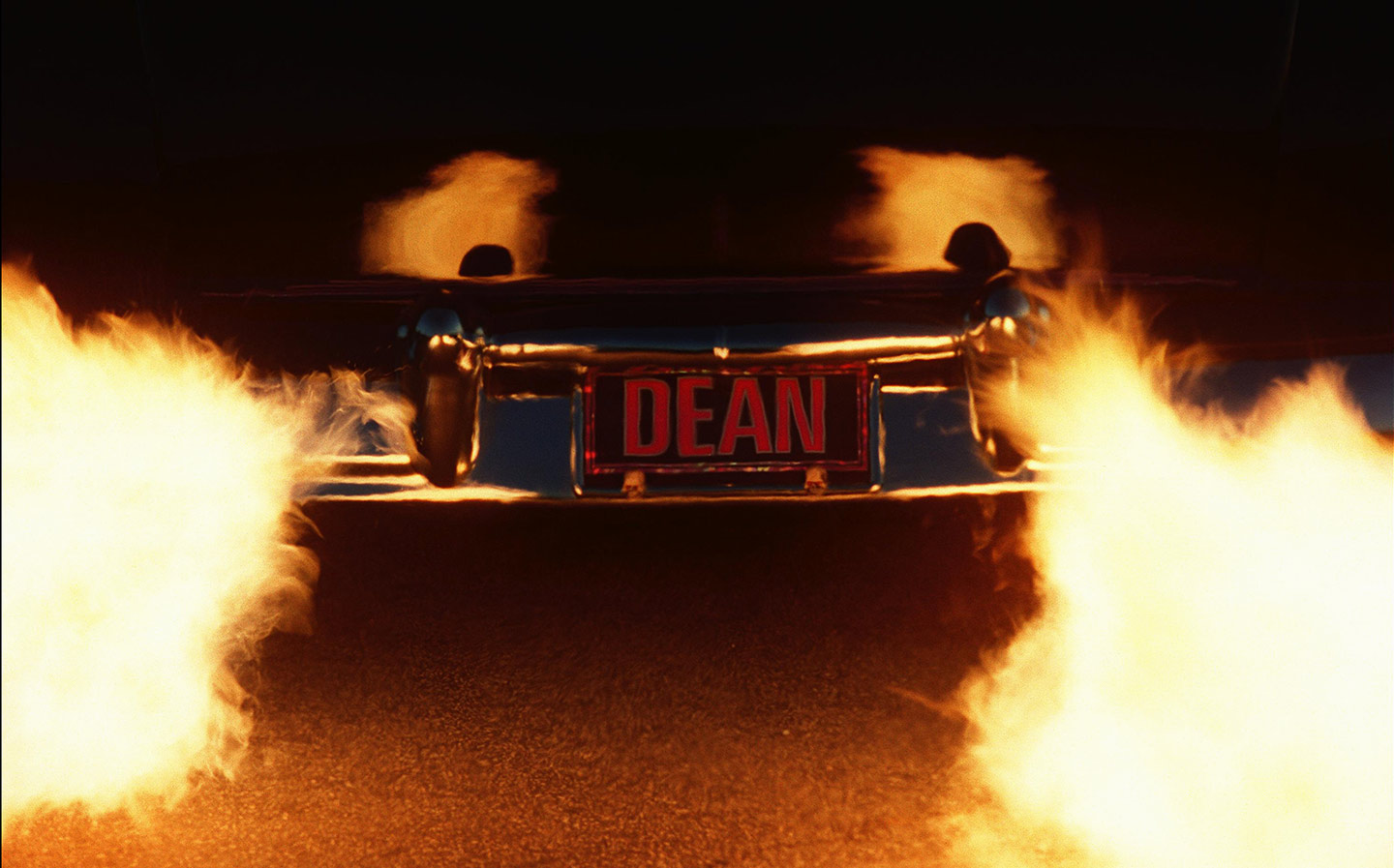 HOW MANY times have I written a review of a powerful car and described its gloriously sonorous exhaust note, I wonder. One that howls or rasps, bellows or rumbles like thunder. Avoiding clichés when reviewing cars is important but the answer is probably at least once in each case.

A look-at-me exhaust sound does something to petrolheads. It stirs something in our souls. It tickles the root of our unmentionables, as one of The Grand Tour’s presenters might say (although they’d mention the unmentionables).  When you’re behind the wheel of a howling, rasping, bellowing, rumbling beast, you feel its power pulsating through your own body and it feels good. Force a member of Extinction Rebellion to take a Mustang GT for a drive and even they would have to admit as much, even though they would detest the consequences for the environment.

But if you live next door to a noisy car, it’s a flipping nightmare. I’ve been aware of this ever since I started bringing cars home to road test — starting up a Maserati or Mercedes-AMG outside my house, which is surrounded by other homes, has made me cringe on more than one occasion. This is particularly true if it’s when I set off for the office at 7am, when some people may still be in bed. And the engine management systems now insist on starting from cold in ultra-loud mode (a squirt of extra fuel and the exhaust opened up fully to clear the system of condensation, no doubt).

But I have really become aware of the issue since someone with a BMW M4 Competition moved in across the street. For some reason, even under coronavirus lockdown he feels the need to take his car out for a drive about five times day. Perhaps he’s a caring for a vulnerable person, though he does often return with a six-pack of beer, I’ve noticed.

“WHHOOORUMMUMMUMUMUM,” goes the M4’s inline six-cylinder powerplant, before echoing off the buildings as the car blasts (and it is always blasted) down the street, eventually fading into the distance. At least when I’m test driving a noisy car it goes back to the manufacturer after a week. With this guy, it’s a constant threat. I’ve spoken to other neighbours and we’re all thoroughly sick of it, and the chap only moved in about a month ago.

This is an issue highlighted recently by Paul Horrell, a top freelance motoring journalist normally attached to Top Gear magazine. In issue two of The Ratchet, a weekly bite-size car mag from Road Rat generously made available for free for the duration of the current pandemic, he wrote:

“What do you actually think when you hear a Range Rover Sport SVR or Mercedes G63 AMG grumble flatulently past? Let’s not judge; the driver might not be an arsehole. It’s just someone who happens to be driving an arseholes’ car.”

And as some dick in a Range Rover Sport SVR drives down my street with the valve open and sets of every car alarm I am reminded of this, from The Ratchet Issue 2. Available to download free at https://t.co/2Hs8vQBtUB. Mikey pic.twitter.com/VNTGEWwiOs

I mean, I hesitate to call a neighbour an a-hole, but I think Paul’s on to something. His article, and The Ratchet’s beef, was mainly about “lout-mode” and artificially-enhanced exhausts, but it was bizarrely timely for me, and I’ve been thinking about it ever since — usually five times a day.

To be honest, I wasn’t sure how well such an opinion would go down with car people but Paul was writing for true car enthusiasts, which suggests this isn’t an issue with which only eco-extremists and overly-sensitive curtain twitchers have a problem. Driving.co.uk is aimed at all drivers, whether they’re a fan or simply use their car as a tool to get from A to B, so it’s probable that there will be even more of you who feel the same way as I do.

I love driving BMW M cars (pretty much without exception) as well as many other lout-mobiles, but I now know firsthand that living next door to one is not at all fun.

So what to do about it? Well, I could ask my new neighbour to change his car, but asking someone to part with their pride and joy is not really cricket, no matter how antisocial their set of wheels may be. And after all, I’m English — the awkwardness would be too much to bear. Plus, he’d most likely laugh in my face.

I could play the long game — in 2035, all new cars on sale will have to be electric, and therefore near-silent. So presumably, about 10 years after that, once most of the used models with megaphone exhausts reach their end of life, our streets will be whisper quiet. I don’t think my neighbour is the sort of person to cherish cars as classics — he seems like a nearly-new kind of guy. So in, what, less than 25 years (assuming he swaps to a similarly noisy motor after his M4), it’s problem solved. Hmm… no, that’s not going to work.

Murder? No, that has complications.

I think the only real answer is to move out of the ‘hood myself, and when looking for potential new homes being sure to scan neighbouring driveways for meaty motors. At this point in the audio onslaught, my wife wouldn’t object to moving, and there is no better time than under coronavirus lockdown to turf your children out of school. I have already contacted an estate agent.