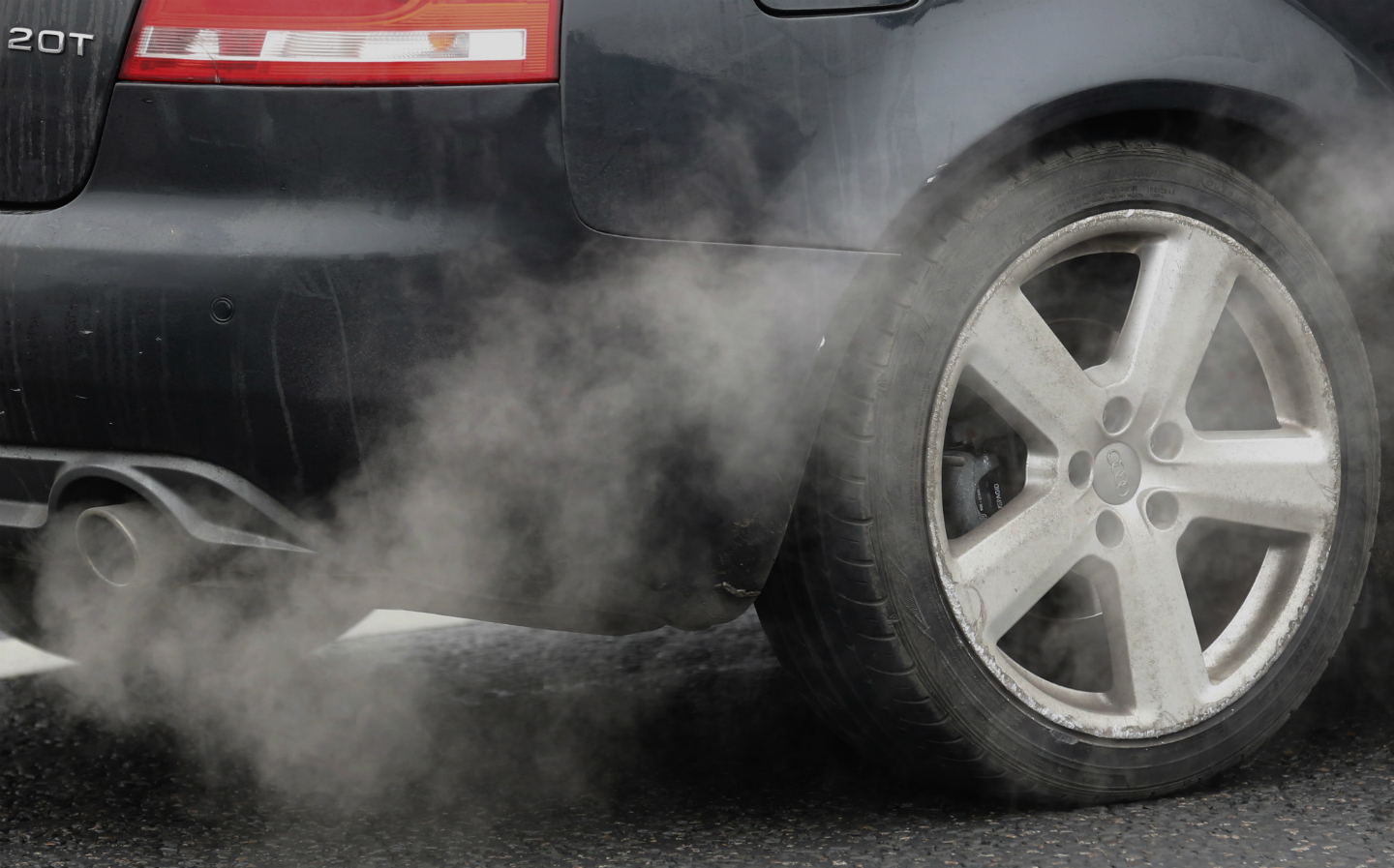 THE GOVERNMENT’S ambitions to bring forward the ban on new petrol and diesel car sales to 2035 have been slammed by the British motor industry.

Today the prime minister announced that sales of new cars powered not only by traditional internal combustion engines, but also hybrid and plug-in hybrid powertrains, would be brought forward by five years to improve air quality, or even sooner if a “faster transition is feasible”, subject to consultation.

While the government’s “Road to Zero” emissions reduction strategy from 2018 did still include a ban on petrol and diesel vehicles, it didn’t exclude the sale of hybrid vehicles. According to the plan, this was to ensure the phase-out of combustion-powered cars would be as “technology neutral” as possible.

Under the new plans, only pure-electric and hydrogen cars and vans will be available to buy new in the UK from 2035. Motorists would still be able to purchase used cars with other types of engine.

Mike Hawes, chief executive of the Society of Motor manufacturers and Traders, which represents the UK car industry, said the move could “destroy” the current emissions-lowering efforts by car makers without a credible plan to safeguard jobs and build infrastructure.

He said: “It’s extremely concerning that government has seemingly moved the goalposts for consumers and industry on such a critical issue. Manufacturers are fully invested in a zero emissions future, with some 60 plug-in models now on the market and 34 coming in 2020.

“However, with current demand for this still expensive technology still just a fraction of sales, it’s clear that accelerating an already challenging ambition will take more than industry investment.”

Hawes pointed out the the government has not clarified whether the plug-in car grant, which offers a £3,500 discount on pure-electric cars, will be extended beyond its current lifespan, which comes to an end in 60 days. He also called the UK electric car public charging network “woefully inadequate”.

“If the UK is to lead the global zero emissions agenda, we need a competitive marketplace and a competitive business environment to encourage manufacturers to sell and build here,” Hawes said.

“A date without a plan will merely destroy value today. So we therefore need to hear how government plans to fulfil its ambitions in a sustainable way, one that safeguards industry and jobs, allows people from all income groups and regions to adapt and benefit, and, crucially, does not undermine sales of today’s low emission technologies.”

While demand for hybrid and pure-electric cars has been increasing in the UK, the latest registration figures from the SMMT indicates they still make up a tiny number of car sales. Of the 2.3m new cars that were registered in the UK in 2019, 191,162 of them were hybrid (of which 34,734 were plug-in hybrids), and just 37,850 were pure-electric vehicles.

However, Grant Shapps, the transport secretary, said: “Last year alone, a fully electric car was sold every 15 minutes. We want to go further than ever before. That’s why we are bringing forward our target to end the sale of new petrol and diesel cars to tackle climate change and reduce emissions.”

Prime minister Boris Johnson said: “There can be no greater responsibility than protecting our planet, and no mission that a global Britain is prouder to serve. 2020 must be the year we turn the tide on global warming. It will be the year when we choose a cleaner, greener future for all.”

The SMMT isn’t alone in criticising the government’s plans to bring forward the ban on petrol and diesel cars by another five years.

Edmund King, president of the AA, said: “We must question whether we will have a sufficient supply of a full cross section of zero-emissions vehicles in less than fifteen years.”

He added: “Manufacturers are also spending billions on developing state-of-the-art hybrids which are zero emissions for many journeys but these will also be excluded from sale. This seems a very backward step that could backfire by encouraging drivers to hold on to older more polluting vehicles.”

While the RAC’s head of policy Nicholas Lyes said the organisation is “not surprised” by the accelerated ban plans, he said a ban on its own wouldn’t encourage a rapid uptake of zero emission car sales, and has urged the government to extend the plug-in car grant subsidy for “at least another three years to help those who want to go electric, but are put off by the high initial costs”.

In contrast, the Friends of the Earth environmental campaign group has said the ban should be brought forward another five years to 2030; its head of policy Mike Childs arguing: “A new 2035 target will still leave the UK in the slow-lane of the electric car revolution and in the meantime allow more greenhouse gases to spew into the atmosphere.”