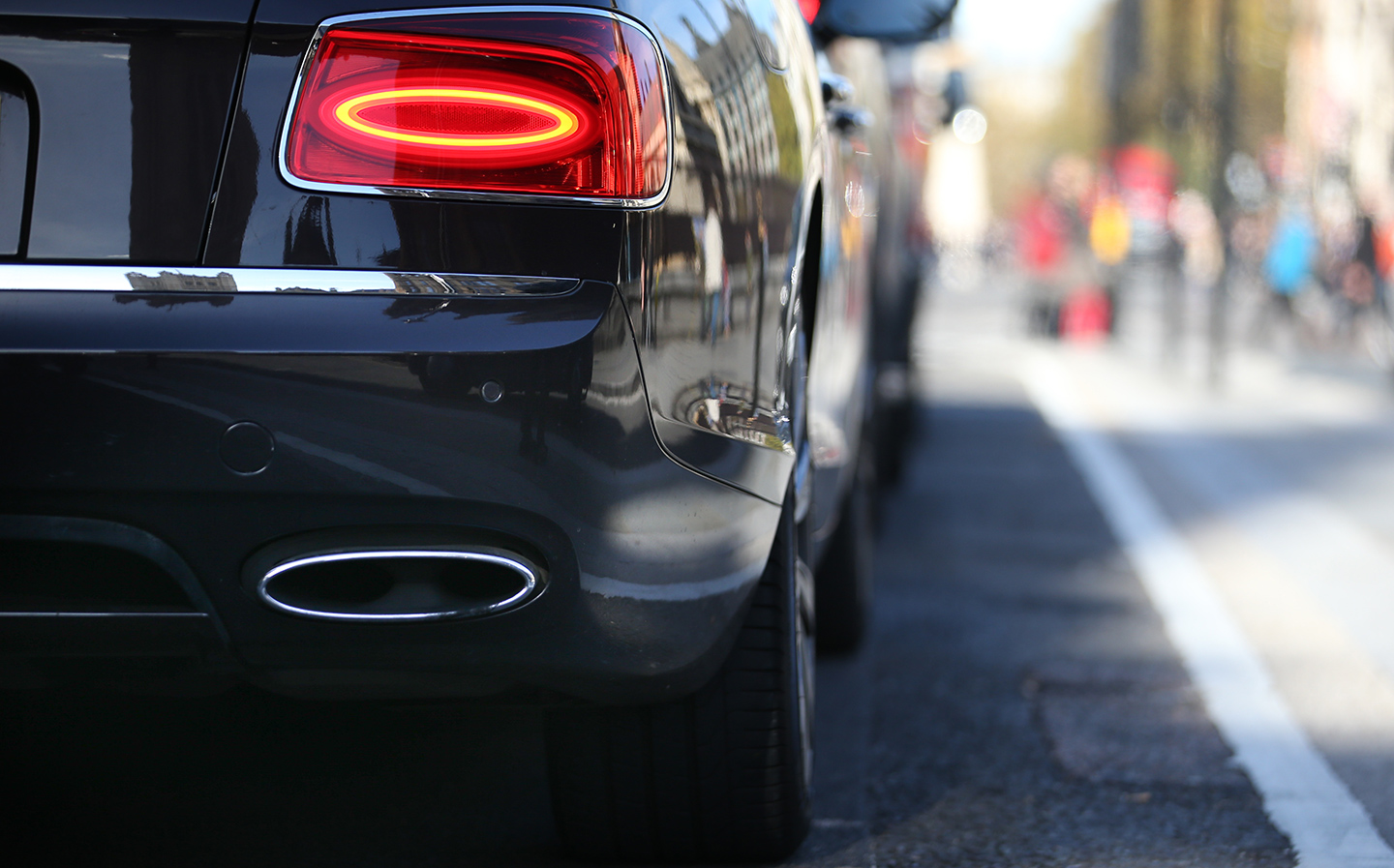 THE UK Government has confirmed it will be outlawing the sales of new conventional petrol and diesel cars, as part of its ‘Road to Zero’ strategy.

According to the proposals, no new cars or vans powered solely by a petrol or diesel engine will be sold in the UK from 2040. However, as part of the plan’s intent to be as “technology neutral” as possible, the ban won’t, for the time being, at least, include petrol or diesel hybrid cars. Mild hybrids (ones that can’t be plugged in), including the Toyota Prius, would still be allowed.

The Road to Zero strategy does, however, aim to considerably increase the viability and ease-of-use of electric cars. Where appropriate, home charging points will now be installed on new-build houses and new street light installations, with wireless and on-street charging technology set to be given a boost in the form of a £40m research programme.

Other initiatives include the commitment to ensure smart-ready charging points will be available at motorway service areas and large petrol stations, as well as extending new car grants for electric or plug-in hybrid vehicles “in some form until at least 2020”.

For reference, the most recent figures from the Society of Motor Manufacturers and Traders (SMMT) indicate pure-electric and plug-in hybrid car sales have accounted for 5.3% share of the UK’s new car market so far in 2018.

To cope with the expected rapid increase in electricity demand as zero-emissions cars become more popular, the Road to Zero strategy outlines ways in which the National Grid can be upgraded to cope with the extra strain.

Controlled “smart charging” setups were explicitly mentioned in the proposals, as was a £30m investment into technology that will allow electric cars that are plugged in to feed power back in during times of peak demand, helping to balance the grid.

Responding to the Road to Zero policy announcement, the SMMT CEO Mike Hawes welcomed the proposals for the most part, saying, “Industry is firmly committed to a zero emission future and is investing billions in technologies to get us there.”

He added: “We welcome the Strategy’s acknowledgement of the need for a technology neutral approach and the news that there will be no ban of any particular technology. There are already a range of low and zero emission technologies available to suit the needs of different drivers.

“With no one clear technology winner at this early stage, we are pleased policy makers have listened to industry’s calls to avoid prescriptive measures, which would hamper innovation and hold progress back, recognising that the transition should be led by industry and consumers.”

However he warned that government must provide the conditions to encourage consumer demand of zero emissions vehicles, while “the market determines and industry delivers” the appropriate technological solutions.

Regarding the ambiotns for 2030, he said: “We are concerned about targets for ULEV penetration that go far beyond the high levels of expectation proposed by the European Commission.

“Achieving 50% market share would require a nearly 23-fold increase in uptake from the current position of just 2.2%. These new technologies, and the lengthy investment required to deliver them, cannot be fast-tracked.

“We need realistic ambition levels and measures that support industry’s efforts, allow manufacturers time to invest, innovate and sell competitively, and provide the right incentives and infrastructure to take the consumer with us.”

UK mayors call for petrol and diesel car ban by 2030