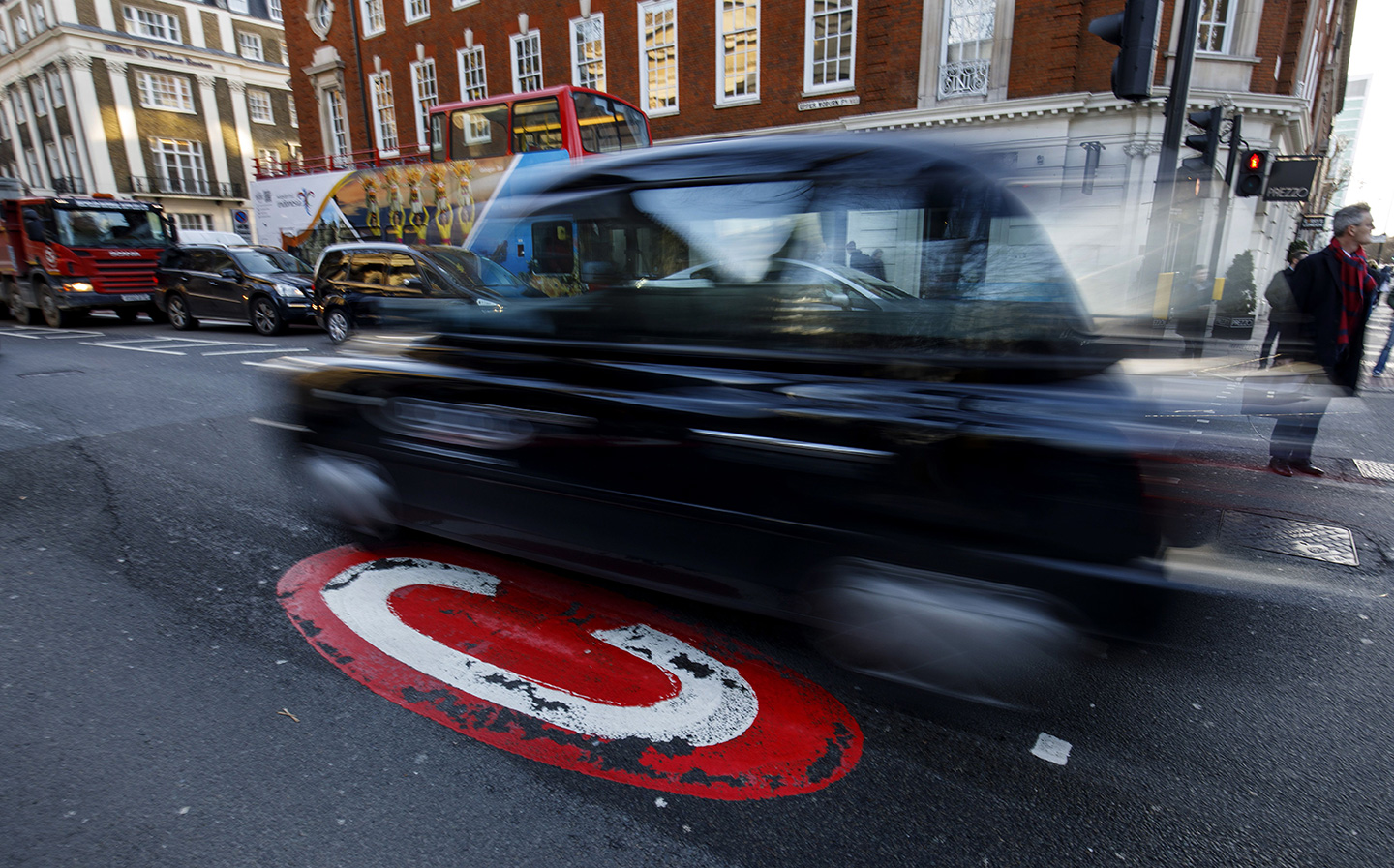 TRANSPORT for London has announced proposed changes to the London Congestion Charge designed to substantially improve air quality in the UK capital city.

Of the range of plans put forward, the one that will have perhaps the biggest impact is the revision to the Ultra Low Emission Discount (ULED). Set to be renamed the “Cleaner Vehicle Discount” (CVD), its phased introduction would see the exemption from the £11.50 daily charge only apply to “zero-emission capable” (plug-in hybrid and pure-electric) vehicles from 2019, and then only an exemption for pure-electric cars from October 2021.

Under the current ULED, cars or vans (not exceeding 3.5 tonnes gross vehicle weight) that emit 75g/km or less of CO2, and that meet the Euro 5 standard for air quality, qualify for a 100% discount on the Congestion Charge.

The 2021 CVD would result in any car with some form of internal combustion engine (hybrid) having to pay the daily charge, regardless of emissions levels.

This would include private hire vehicles (taxis), which have been exempt, unless they are wheelchair-accessible, meaning the new plug-in hybrid LEVC TX cab would still be able to enter the zone without charge.

It’s claimed this move will see the number of private hire vehicles on London’s streets fall by as much as 45%.

A proposed “Central London Zero-Emission Zone” could follow in 2025, pending consultation, that could mean a ban on any car entering unless it emits zero carbon dioxide at the tailpipe, but again, wheelchair-accessible taxis would be exempt.

Transport for London’s Congestion Charge revisions are part of ongoing plans to drastically improve the air quality in the city. The Mayor of London has a goal of a totally zero-emissions road transport network by 2050.

The plans will be part of an open consultation, allowing members of the public to provide feedback and other inputs on Transport for London’s proposals until September 28 this year.

UK mayors call for petrol and diesel car ban by 2030