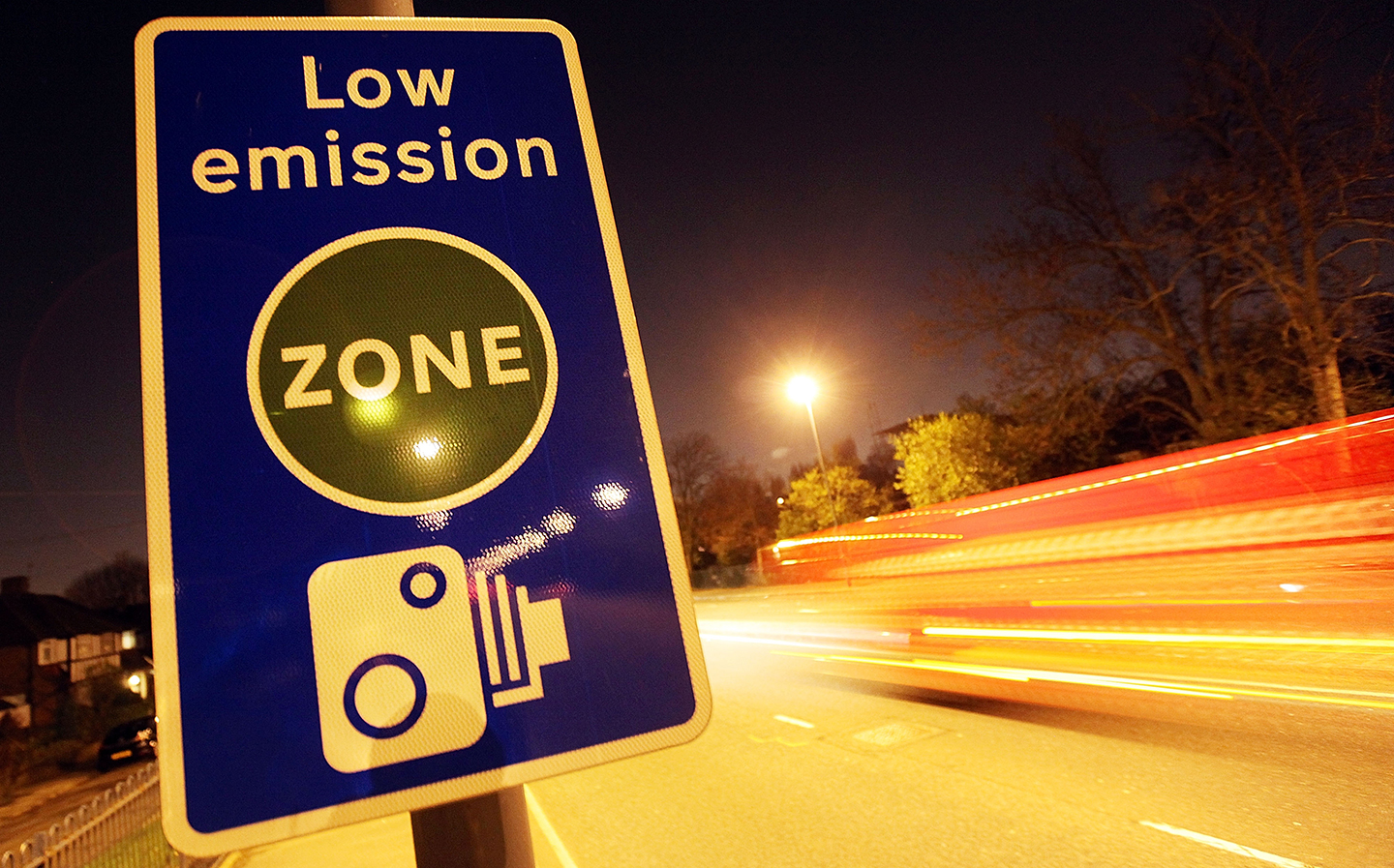 LONDON’S forthcoming Ultra Low Emission Zone (ULEZ) is set to undergo a considerable expansion in 2021, as part of a major push to improve air quality in the capital city.

The plan extends the proposed ULEZ, due to come into effect from April 2019, with the boundaries pushed all the way to the North and South Circular ring roads.

Not all vehicles will be penalised, however. Those with diesel engines that are compliant with the latest EU6 emissions regulations will avoid the charge, while road users with petrol-powered cars and vans must meet the EU4 regulation.

The ultra-low emissions zone expansion is the latest step in proposals to dramatically improve air quality in the capital. It’s expected the expanded zone will mean another 100,000 Londoners will live in areas of the city that do not exceed legal air quality limits in 2021.

Other proposals to reduce emissions in London were included in the emissions zone expansion announcement. London Mayor Sadiq Khan declared his support for a new study to examine the health effects of toxic air pollution in London and Luton, with the mayor also getting behind the idea of a diesel car scrappage scheme to remove the most polluting cars from the roads.

Sadiq Khan said he would want any scrappage scheme to “offer drivers a fair deal”, saying help would need to be provided to “the many diesel drivers who bought vehicles thinking they were more environmentally friendly, after Government advice” to do so.

What are the London T-charge and Ultra Low Emission Zone, and is my car affected? (updated)