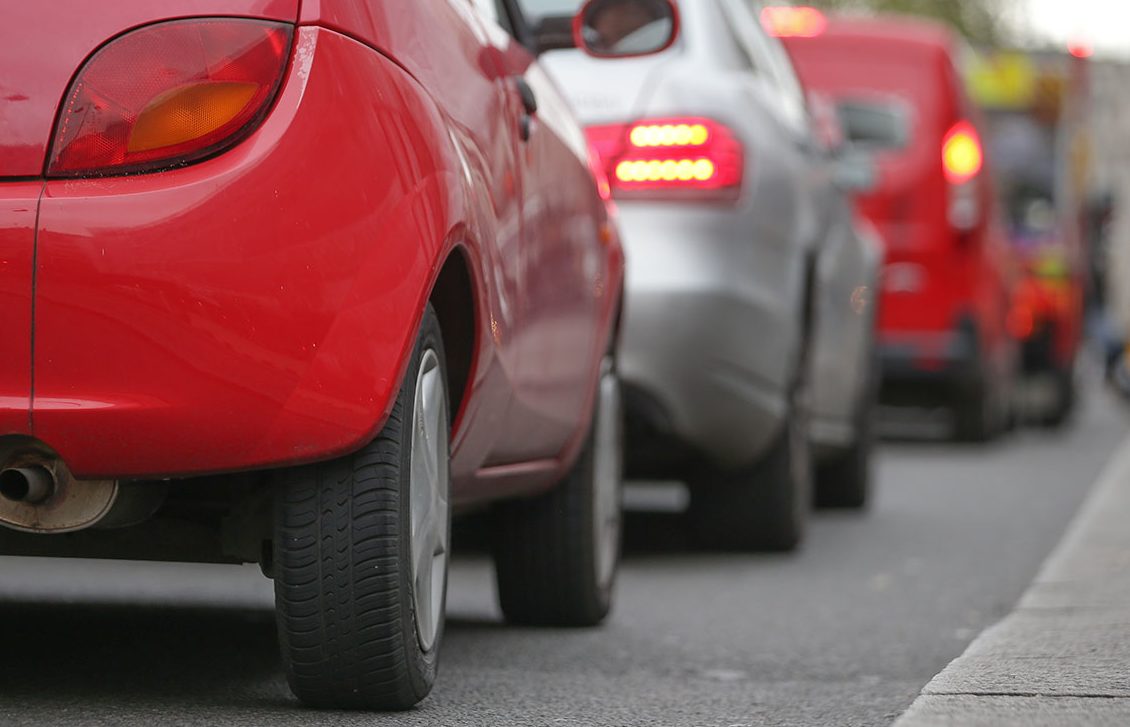 UK MAYORS will call upon the Government to introduce a ban on petrol and diesel cars by 2030 — a decade earlier than originally planned.

Representing 20m residents in the UK, the cross-party group of leaders (spearheaded by London mayor Sadiq Khan) will urge the Government to bring forward targets to ban sales of new cars and vans powered only by petrol and diesel engines.

The announcement comes shortly after the World Wildlife Fund (WWF) published research that suggests the UK’s energy network can “comfortably cope with a 2030 end date for sales of petrol/ diesel cars and vans”. It also follows a week after the transport minister Richard Harrington suggested petrol and diesel cars could still be sold in the UK after 2040.

As well as announcing their support for bringing forward the ban date, the cross-party group of regional leaders will also put forward the recommendations to the environment secretary Michael Gove, at an upcoming national air quality summit.

Though the core of the plans focus on the revised petrol and diesel ban date, other aspects are covered in the plans to improve the nation’s air quality. For example, an updated Clean Air Act with “stronger air quality limits standards” will be suggested by the cross-party group, as well as a ‘Clean Air Fund’ that’s financed by contributions from car manufacturers and the UK Government.

A ‘vehicle renewal scheme’ will be put forward at the summit too, with the programme’s aim being to remove and replace more polluting vehicles from UK roads with more efficient cars and vans.

Following on from similar proposals made by Sadiq Khan regarding the expansion of London’s low emissions zone, this renewal scheme will take “special care that those on low incomes … are helped to make the shift”.

Petrol and diesel-powered cars could still be sold after 2040