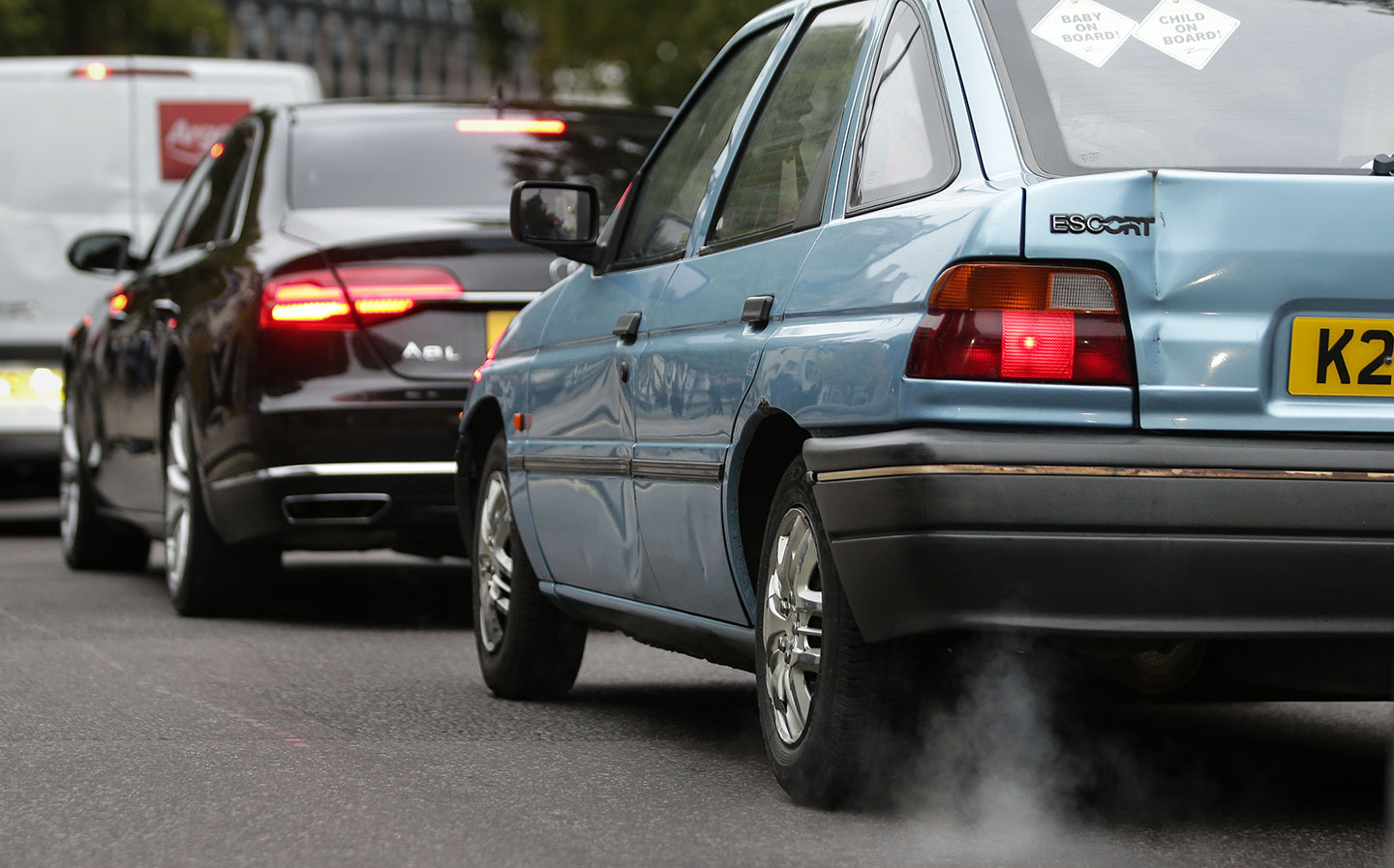 A GOVERNMENT minister has suggested cars powered by conventional engines could still be sold after 2040 — despite initial targets to ban petrol and diesel cars by that time.

According to the minister, new cars could be sold in 2040 with “a kind of internal combustion engine that has zero-emission tailpipes” if car makers are able to develop that technology in time.

Mr Harrington also revealed there are no set-in-stone emissions targets, citing the difficulties in predicting what industry developments may occur between now and 2040. He said that the aim was to reduce new car tailpipe emissions to “pretty much zero” — echoing statements made by the Prime Minister Theresa May earlier in the year.

Further muddying the waters was the Department for Transport director Richard Bruce, who added “there may be scope in certain niche areas for internal combustion engines to persist if they are much more efficient” than they are now.

In response to the hearing, committee chair Rachel Reeves criticised Mr Harrington for being “unable to properly explain what [the “pretty much zero” aim] means”.

She added: “We’re still waiting for the Government’s promised Road to Zero strategy to eliminate emissions from road transport but from the words of the Minister today it would seem that zero does not mean zero.”

The likelihood of petrol and diesel cars making up a majority of new cars sales by 2040 is incredibly slim. Future, more stringent emissions limits will make it more difficult for car makers to develop clean-enough engines, with proposed bans on new petrol and diesel cars in other countries further pushing manufacturers towards the electrification of future models.

Non-electric cars to be banned from 2040 — hybrids allowed (UPDATED)