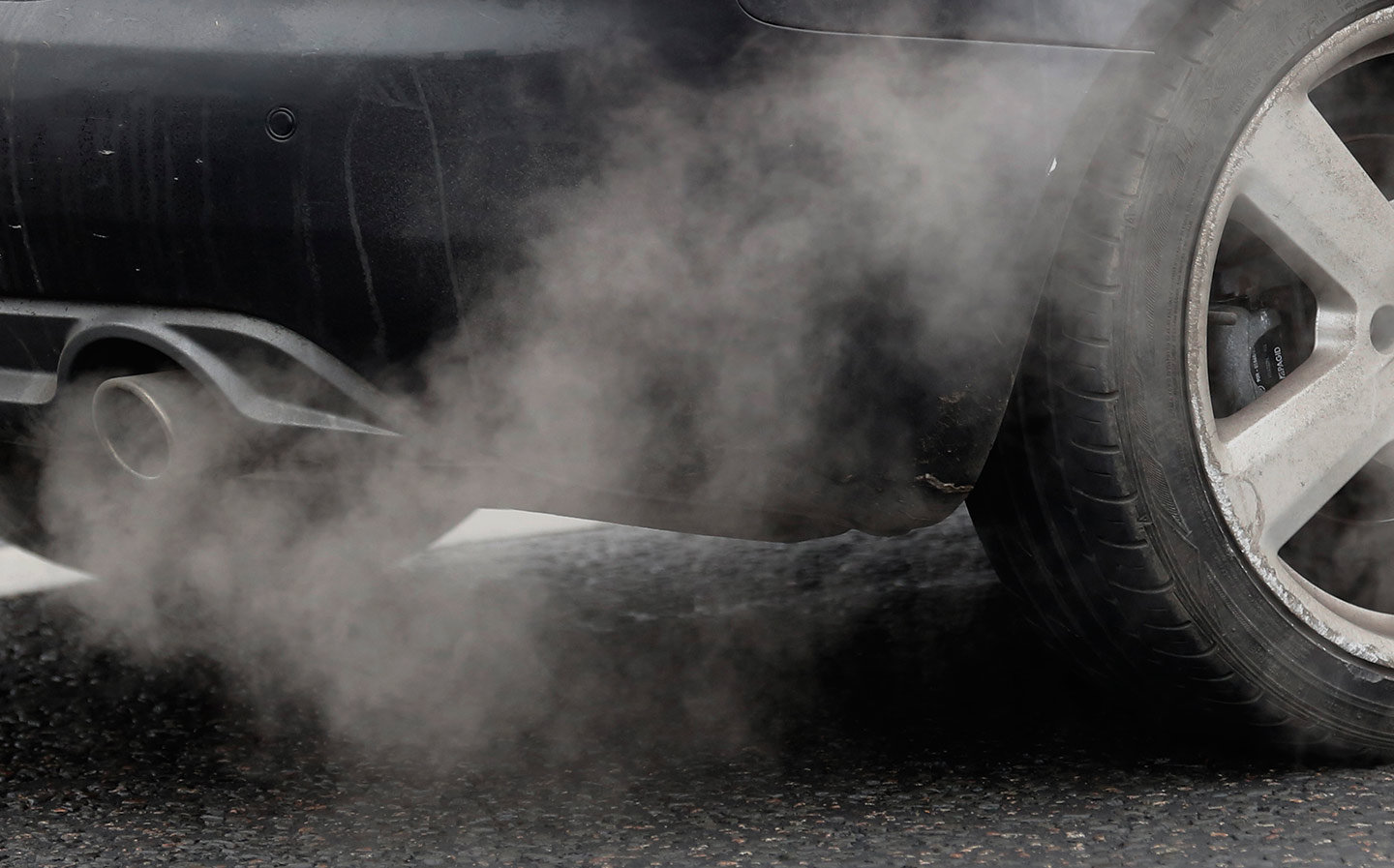 ALL CARS sold in the UK from 2040 will be electrified, the government has announced, in a bid to remove “conventional” diesel and petrol vehicles from our roads.

Reports yesterday stated that even hybrid vehicles, including those that plug in, would be banned under the plans, but the Department for Environment and Rural Affairs later told Autocar that hybrid and plug-in hybrid vehicles meeting emissions regulations will still be allowed under.

The confusion led Jim Holder, editorial director of Haymarket Automotive, to tweet: “The takeaway from today’s hullabaloo seems to be that the government’s briefers don’t know what a plug-in hybrid is. Which is a worry.”

The takeaway from today’s hullabaloo seems to be that the government’s briefers don’t know what a plug-in hybrid is. Which is a worry.

The ban on petrol and diesel vehicles was revealed by Michael Gove, the environment secretary, as part of a £3bn government plan to improve air quality and is consistent with its election manifesto. However, the High Court ordered the government to publish yesterday’s consultation after ruling that a previous version failed to comply with an EU directive to reduce emissions in the “shortest possible time”.

The announcement came two months after an initial consultation document on air pollution was published by Defra, and two weeks after President Macron of France pledged to outlaw the sale of vehicles that use an internal combustion engine from 2040.

Only 0.55% of new cars sold in Britain this year run on pure-electric power —7,694 from January to June, inclusive, of 1.4m new car registrations. Hybrids that don’t plug in, such as the Toyota Prius, fare better but still sell in low volumes, relatively, with 36,287 (2.6%) in the same period. Plug-in hybrids, which have a larger battery that can be recharged via a plug and travel much further than a conventional hybrid on pure-electric power, racked up 14,654 registrations to June, or around 1% of the total market.

However, electric vehicle charging company Chargemaster estimates one million electrified cars will be sold in 2022, accounting for around 10% of all new car sales.

Mr Gove will also allocate £255m to help local authorities to deal with toxic nitrogen dioxide (NO2) from diesel vehicles.

Dozens of councils with roads breaching legal limits for NO2 will be required to publish initial plans to cut emissions by the end of next March and final proposals by the end of the year. Removing speed humps, reprogramming traffic lights and changing road layouts are among measures that councils can use, Mr Gove will say.

Yesterday it was reported that a diesel car scrappage scheme would be announced within days, however today’s plan will include only a commitment to hold a consultation on a scrappage scheme for older diesel vehicles and offer few details on how it might be funded.

Steve Nash, CEO of the Institute of the Motor Industry, described the scrappage scheme plan as a token gesture. He said: “Of course, the adoption of electric and hybrid is a vital piece in the jigsaw and whilst there was a 47% growth in these vehicles this year, more needs to be done to give motorists confidence that the support is there if they make the switch from diesel and petrol engines to electric and hybrid alternatives.”

The plan will state that poor air quality is the biggest environmental risk to public health in Britain and cost the country up to £2.7bn in lost productivity in 2012.

A government source conceded that the ban on petrol and diesel vehicles by 2040 would have little impact on toxic emissions in the next few years, so it is expected that environmental group ClientEarth will challenge the policy in the High Court on the grounds that it is not urgent enough.

The plan may contain a requirement published in a draft version in May that councils must consider all alternatives before proposing a charging zone for diesel cars. There are 38 local authorities with at least one road forecast “persistently to exceed NO2 legal limits” and which ministers say may require “additional measures”.

A government spokesman said: “Poor air quality is the biggest environmental risk to public health in the UK and this government is determined to take strong action in the shortest time possible.”

Jack Cousens, a Roads Policy spokesman for the AA said: “The ambition to stop the sale of new petrol and diesel cars by 2040 is a step in the right direction. But there are plenty of factors that need to be addressed along the way. In driving motorists towards electric vehicles questions will now focus on if the National Grid could cope with a mass switch-on after the evening rush hour.

“There will also need to be a significant investment in order to install charging points across the country, especially fast-charge points so drivers can top up their vehicles within half an hour.”

In a statement, fuel price campaign group FairFuelUK called the plan “ill thought out” and said that banning new diesel and petrol car sales by 2040 will cost trillions to consumers and the economy. Founder Howard Cox said: “We have practical proven ways to reduce emissions available now. Why has Michael Gove ignored these in favour of a draconian policy that will hit small businesses and low-income families the hardest. The energy supply infrastructure and the National Grid will disintegrate in a breakneck move to nascent electric technology which will guarantee to cripple the economy.”