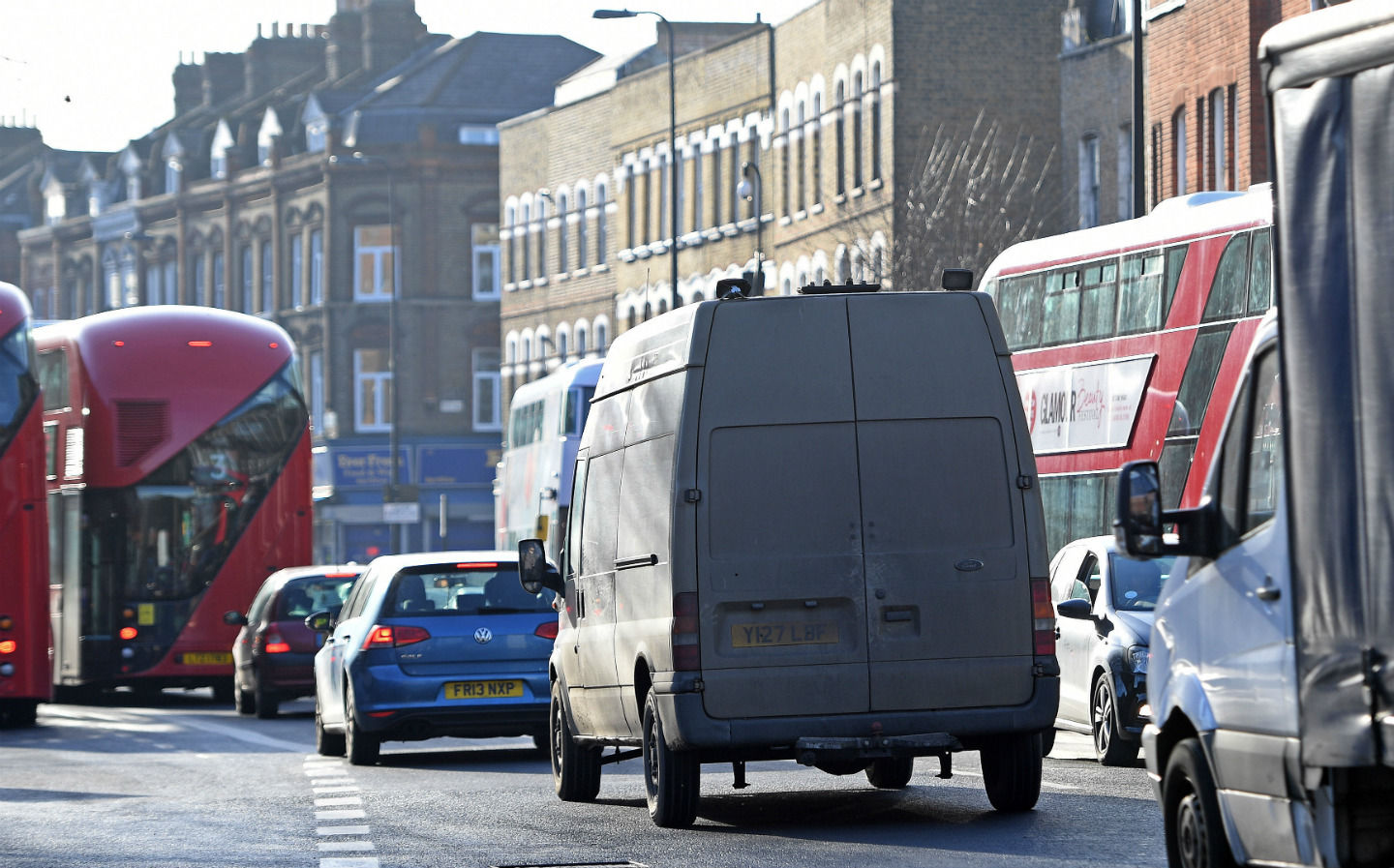 DRIVERS IN London could face a pay-per-mile road charge, as proposals are considered to cut the level of harmful air pollution and congestion within the capital.

The London mayor will today announce a transport strategy that is aimed at cutting 3m vehicle journeys a day, and increasing the proportion of journeys made by public transport, from the current level of 64% to 80%.

It is also expected to include the idea of new “healthy routes”, which would see vehicles banned and priority given to pedestrians and cyclists.

Were the proposals to be put in to practice, it would represent Britain’s first pay-as-you-go road pricing system. Although the idea is nothing new, past Governments have rejected the approach, fearful of a backlash from drivers.

The pay-per-mile road charge would likely replace the existing £11.50 Congestion charge, and the imminent “toxicity charge” (T-charge) which will mean drivers of the most polluting vehicles pay an additional £10 to enter central London, from October 23.

In a statement, the mayor said that Transport for London would work with individual London boroughs to develop other traffic management policies. This could include localised systems that charge motorists to drive into an individual area, or a workplace parking levy.

Other proposals include banning car parks in new housing developments to force residents to consider green alternatives to their own vehicle.

Edmund King, president of the AA, told The Times: “If it is just a straight road pricing scheme, it is going to be very difficult to sell to the public. Drivers don’t trust the government to come up with a workable scheme and that’s the danger here.”