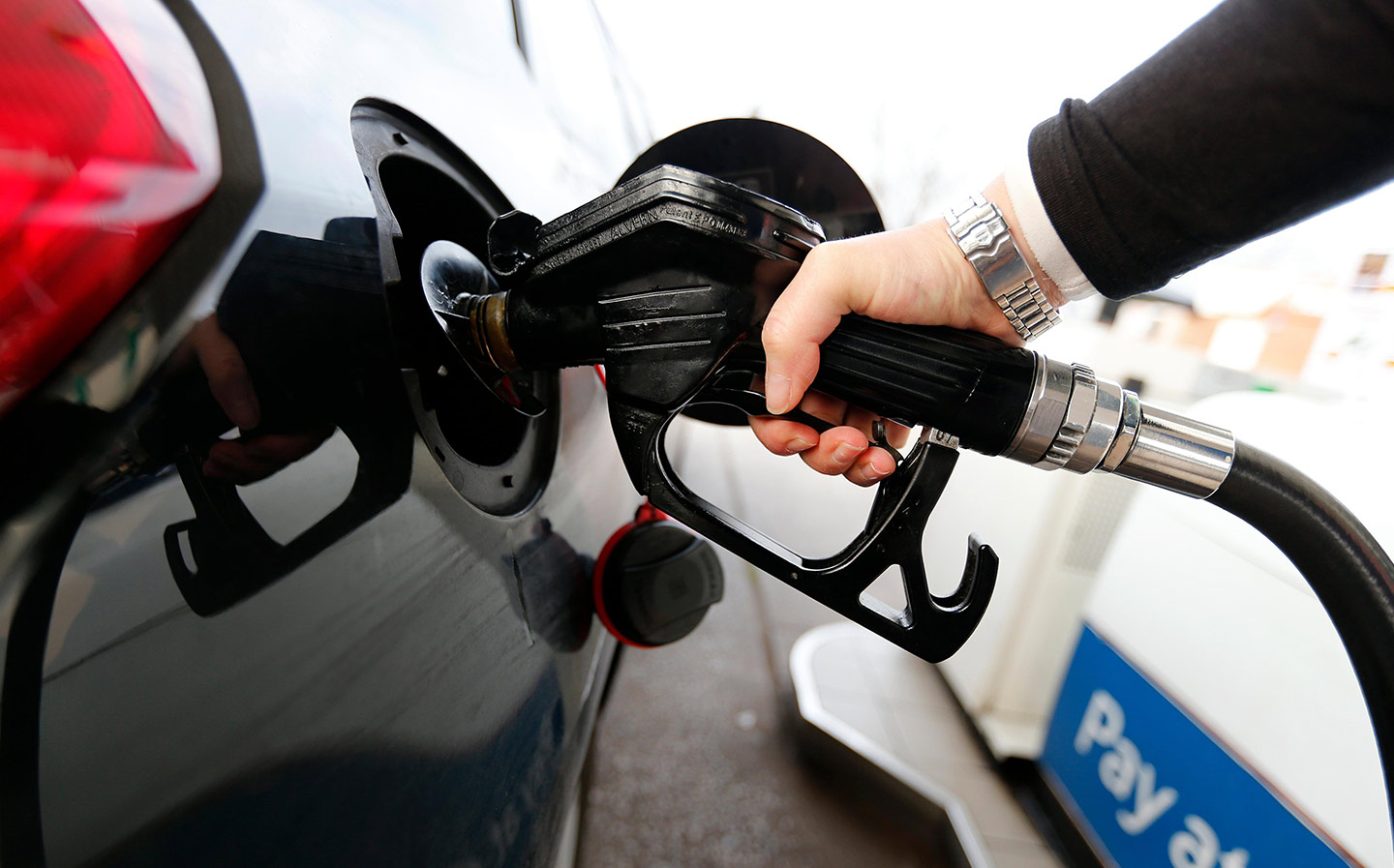 A DIESEL car scrappage scheme will be announced “within days”, according to reports, as the government scrambles to reduce air pollution.

In May, a consultation document from the Department for Environment & Rural Affairs failed to commit to a scrappage scheme but now Michael Gove, the environment secretary, is expected to announce a “very, very targeted scheme” by next Monday.

It is reported to have evolved significantly since the cost was put at £500m for scrappage and £250m for local council clean air schemes, three weeks ago, to take into account “recent updates in data on emissions from diesel vehicles”.

Last week Mr Gove criticised the EU testing regime for failing to enforce emissions standards. “Environmental policy must be insulated from capture by producer interests who put their selfish agenda ahead of the common good,” he said. “Outside the EU we can do much better.”

The new plan would cost the taxpayer less than originally envisaged, according to The Times.

In addition, ministers have refused to rule out changes to vehicle excise duty (VED, or “road tax”) in the budget this autumn.

In April, VED changed dramatically to account for a boom in diesel cars, which emit less carbon dioxide (CO2) per mile than do petrol cars and the introduction of cleaner engine technologies, resulting in a drop in funds coming into the Treasury. Tax is still charged based on CO2 emissions in the first year but from year two, a flat annual fee of £140 for petrol and diesel cars, or £130 for alternatively-fuelled vehicles (e.g. hybrids) must be paid. An additional levy of £310 per year is charged for cars with a sticker price above £40,000.

The VED system was designed to encourage car buyers out of petrol cars as dangerously high CO2 levels were recogised as contributing to global warming. However, the increase in diesel vehicles has resulted in dangerous levels of nitrogen oxides, which are recognised to cause respiratory diseases. Many of the estimated 40,000 premature deaths every year in Britain from toxic air are caused by illegal levels of nitrogen oxides and particulate matter found in emissions from diesel cars, vans, buses and coaches.

The government has faced a campaign not to penalise those who bought diesel cars on the advice of the previous Labour government.

In a debate in the House of Lords at the start of July, Lord Gardiner said: “The government will continue to explore appropriate tax treatment for diesel vehicles and will engage with stakeholders ahead of making any tax changes in the budget this autumn.”

A submission from Sadiq Khan, the mayor of London, is being given particular attention by officials drawing up the changes. Mr Khan is proposing a £10 charge for some diesel drivers entering the city.
Tweet to @wdron Follow @wdron