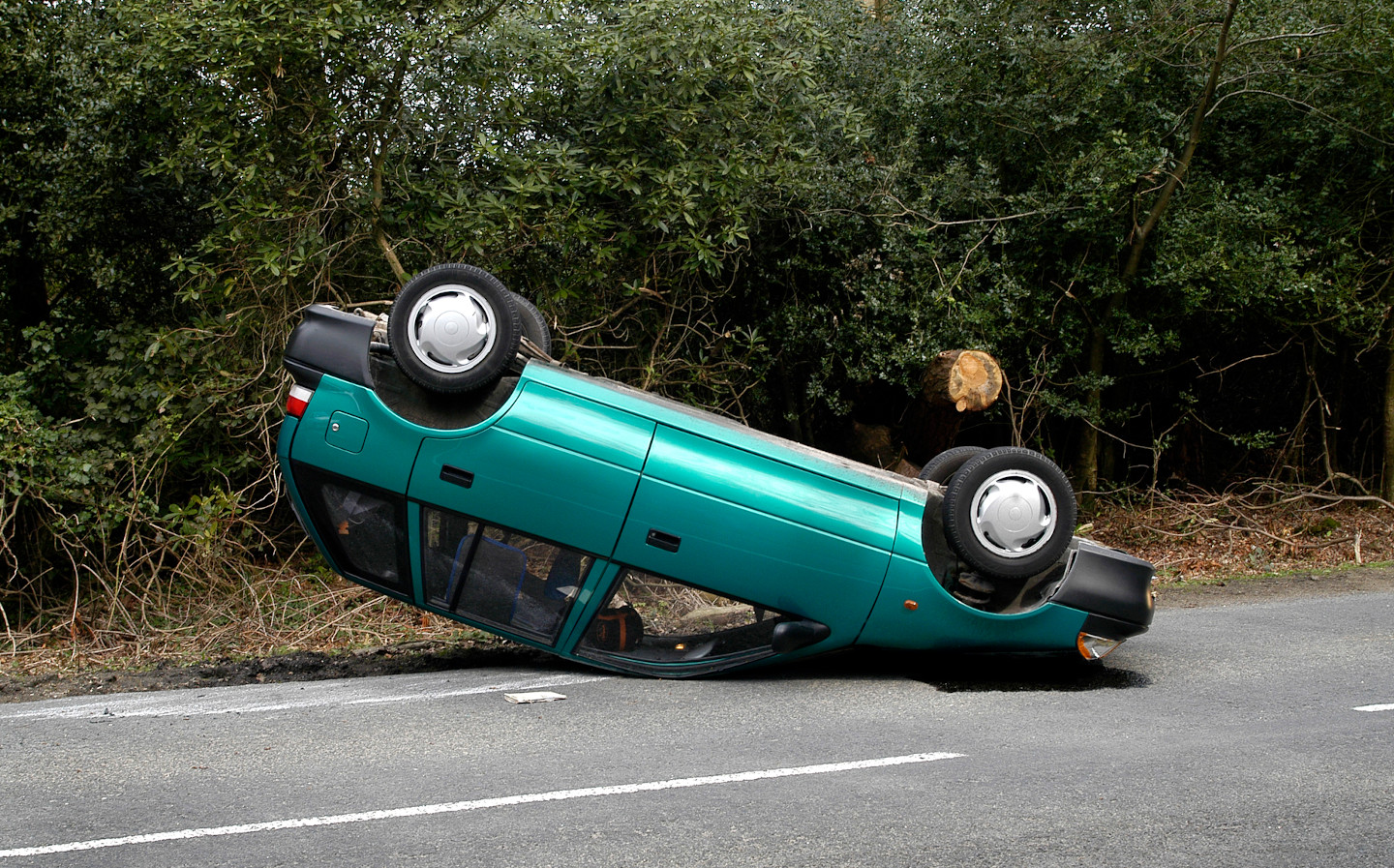 NEW RESEARCH claims to have settled the debate about whether or not the best drivers pass their test first time.

A survey of 2,000 drivers by MoneySuperMarket has found that more than a third (36%) of those who pass their practical driving test on the first attempt have never had an accident, compared with 27% of drivers who passed on their second go.

At the other extreme, those who took their test six times or more have been involved in seven accidents, on average, suggesting a correlation between the number of times it takes to pass and driver safety.

More than half of first-time passers (53%) did not have a collision within three years of passing their tests. They also recorded the fewest accidents over their driving lifetimes, reporting an average of 1.6 incidents.

Those who passed their test second time also posted respectable stats, with over a quarter (27%) avoiding a single crash since their test, and over half (51%) having no collisions in their first three years of driving.

The pass rate for practical tests between April 2019 and March 2020 was 45.9%, which is largely the same as the year before, although the number of tests taken dropped slightly, to 1.6m, according to the Driving and Vehicle Standards Agency (DVSA).

A shake-up of the practical driving test at the end of 2017 took away the possibility of being asked to do a turn in the road (a “three point turn”, as it used to be known) and reverse round a corner, but students are now tested on their ability to follow a sat-nav unaided and the average test time has been lengthened.

There were also variances in the research depending on gender and location. Women are, on average, safer drivers, with an average of 2.3 incidents over their lifetimes compared with 2.7 for men.

Londoners are more likely to fail their first test, with only 26% of respondents from the city passing on their first go. They are also, possibly due to the city’s abundance of cars, most likely to be involved in an accident, with residents reporting an average of four crashes since their driving test, more than double that of the next highest area — the north west, with 1.9.

According to the BBC, the most common reason for failing a driving test is observation at junctions. Second to that is a failure to check mirrors, and third is steering wheel control. Other reasons in the top 10 include road positioning, response to traffic lights and turning right at junctions.

Leader of the House of Commons Jacob Rees-Mogg today announced that driving lessons can resume on July 4, at the same time that pubs, cafes and restaurants will be allowed to reopen their doors.

Ian McIntosh, CEO of RED Driving School, said: “We welcome and wholeheartedly support the Government’s decision to restart driving lessons from July 4. Since the start of lockdown, our driving instructors have followed Government guidance and refrained from teaching. Some instructors have struggled to access the Government’s Self-Employed Income Support Initiative, meaning lockdown has been a particularly emotional and challenging time for them.”

He continued: “Pre COVID, 4,000 driving tests were held per day, so it is easy to imagine the huge backlog which has now built up. The Government is telling people to avoid public transport – in fact, the use of a private car is now being encouraged, so this news will be welcomed by thousands of learner drivers up and down the country.”

Peter Brabin, Head of Training at Bill Plant Driving School, commented: “This is fantastic news for the industry. Not only have many Britons been unable to start or complete their driving lessons and take their tests, thousands of driving instructors have been left without an income for the past three months, with the industry coming to a halt – except for key workers who have been able to continue.

“Bill Plant Driving School will be recommencing driving lessons as of Monday 6th July, with regional differences expected but to be announced. Ahead of this, given the expected increase in demand, we as a national driving school have also launched the Queue Jump initiative for Britons to get access to lessons ahead of others for just £10 – which is to be redeemed against their first driving lesson in July.”