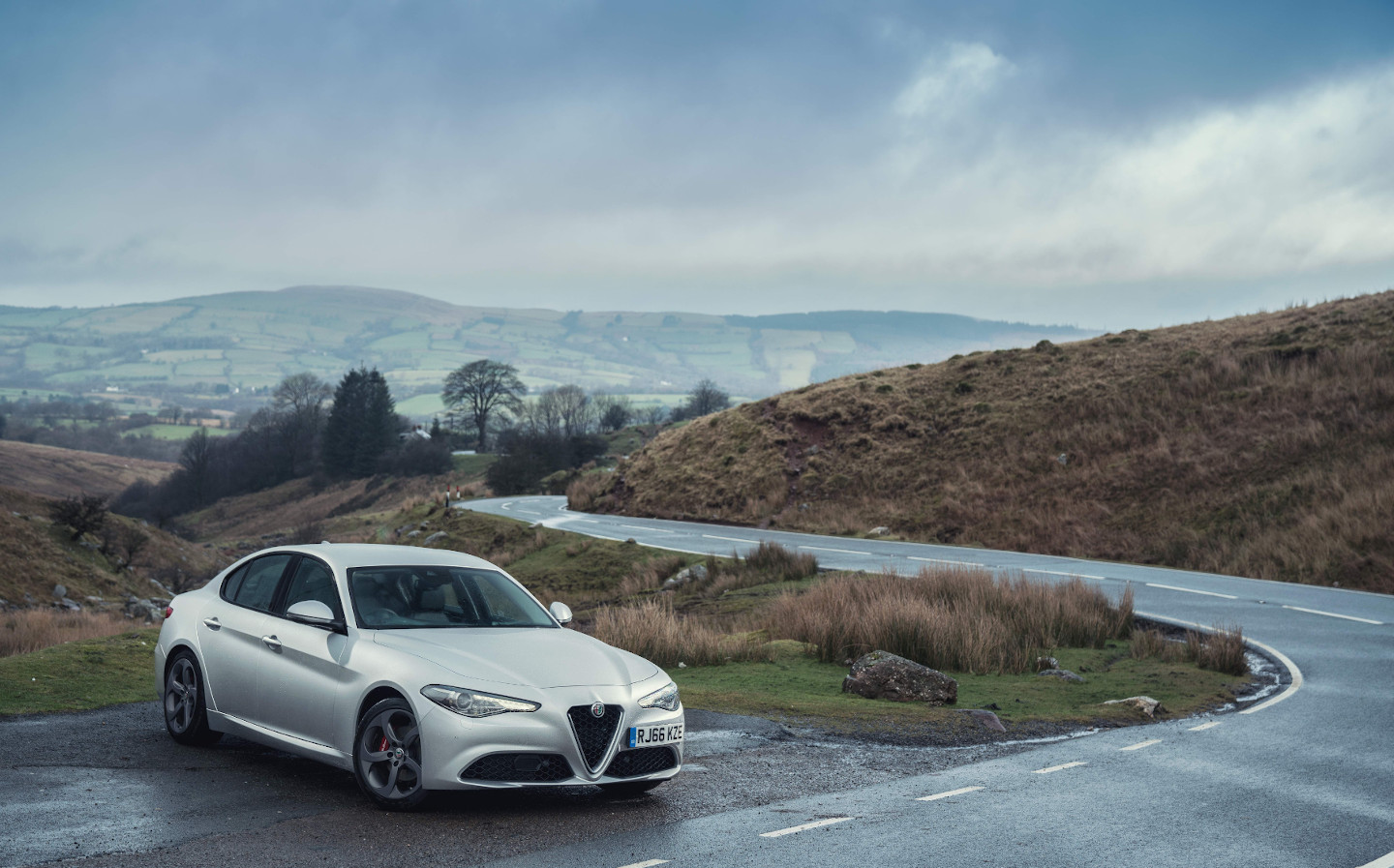 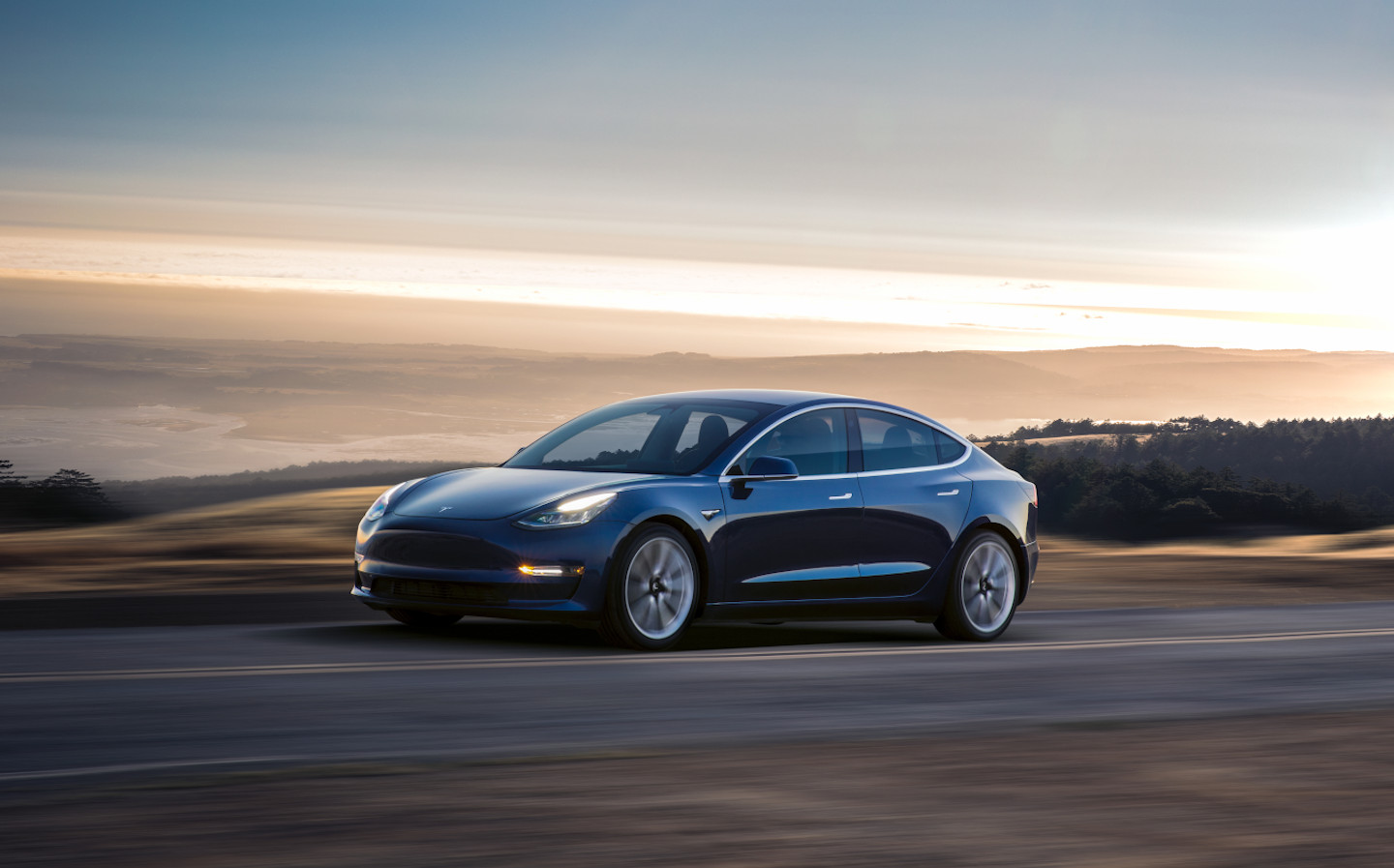 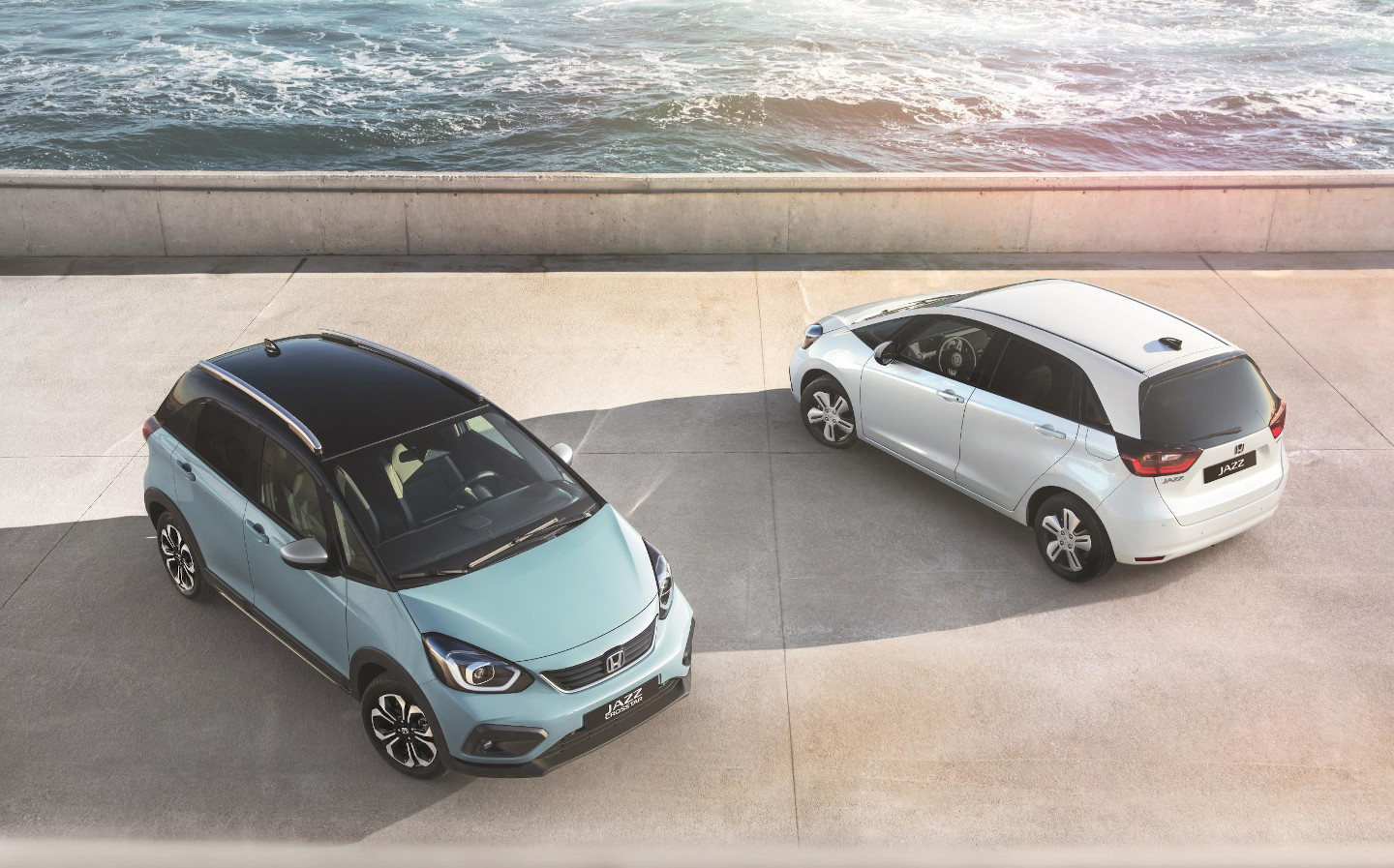 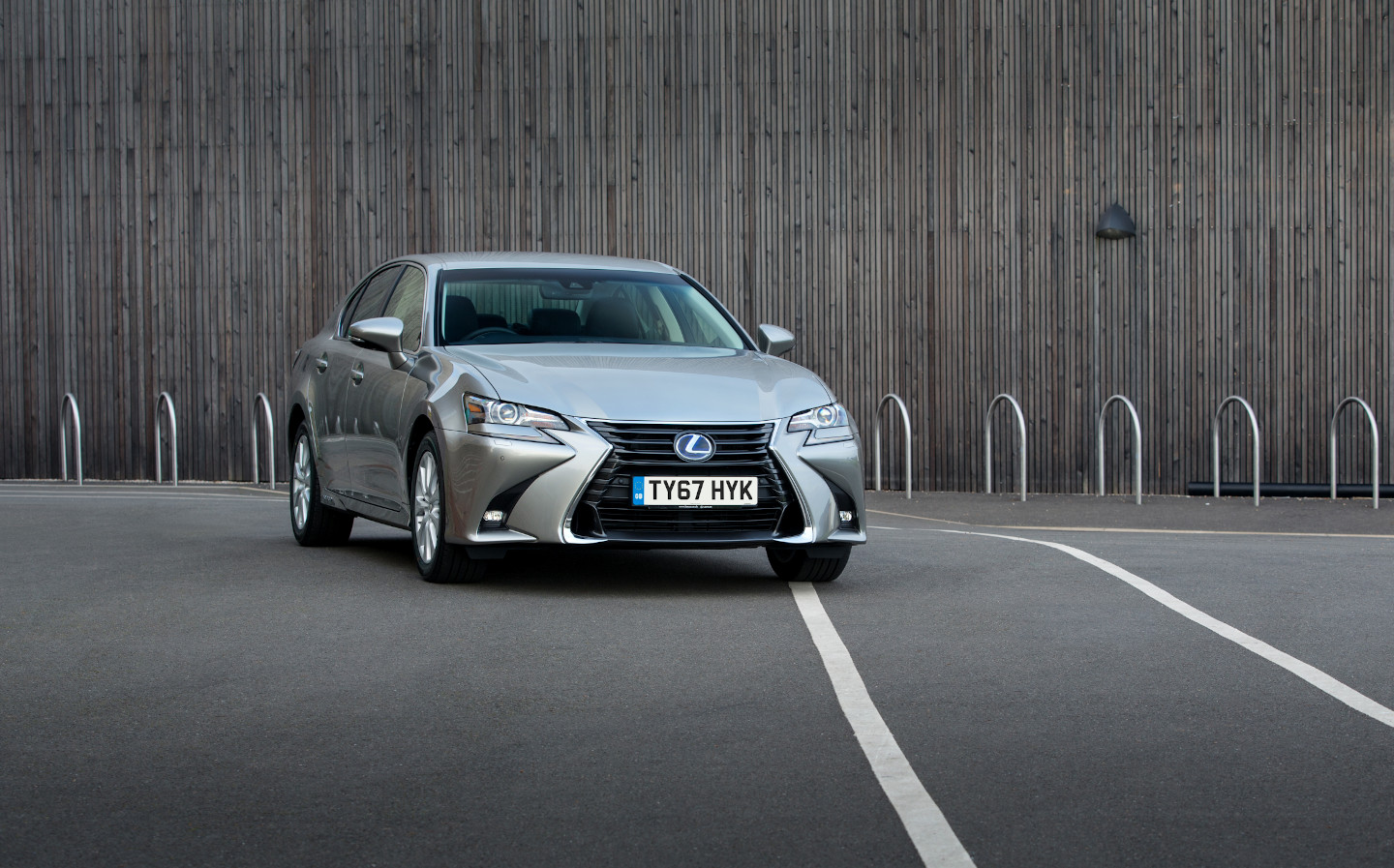 A STUDY by Which? has found the cars that are most satisfying to own and drive, and the model that came out top might surprise many drivers.

The results are based on the consumer magazine’s annual car survey, in which subscribers are asked to rate how happy they are with their vehicle, how likely they are to recommend it to a friend and other probing questions.

For the most part, the magazine found that the cars people were satisfied with were also the ones that are well reviewed by car and consumer magazines, including Driving.co.uk.

However, as is the magic with cars, some owners found satisfaction in models that have known flaws; they were willing to overlook aged infotainment tech, poor build quality and sub-par economy if the car had striking good looks or an emotional, engaging driving experience. These epithets are arguably evident in the car voted the UK’s most satisfying new car: the Alfa Romeo Giulia, which launched in 2017.

Alfa Romeo is a marque synonymous with thinking with your heart over your head, and the Giulia, which exists in a market sector chock-full of tempting models (the BMW 3-Series, Audi A4, Mercedes C-Class and Jaguar XE, for example) is no different. In his review of the model for Driving.co.uk in 2016, James Mills revealed that the first test car he was given had to be “wheeled off like an A&E patient after the infotainment system failed.”

It didn’t end there: “Another we drove had an engine warning light on the dashboard screaming for attention and cruise control that refused to be switched on. A third car had a frozen infotainment system, which could only be brought back to life by stopping the car and switching the ignition off and on again — and at times some air vents stopped blowing.”

However, Mills noted the sporty Quadrifoglio version (“essentially a Ferrari in drag”) sounded amazing, and pointed out the model’s exoticism that competitors can’t match.

Jeremy Clarkson also waxed lyrical about the revved-up Giulia Quadrifoglia: “If Ferrari made a mid-sized, four-door car, you suspect it would feel and go exactly like this.”

These sentiments were echoed in the Which? survey. Although the Giulia didn’t perform as well as its competitors in the publication’s road and lab tests, owners were keen to highlight its “stunning performance and handling.” One driver surveyed summed it up: “It makes me smile every time I drive it.”

Electric cars still only make up a small fraction of what we see on the UK’s roads, but that’s set to rise quickly, with sales of EVs tripling year on year and the government considering an EV scrappage scheme. Tesla, a company almost synonymous with electric cars at this point, has acquired something of a cult following around the world, with owners and aspiring customers supporting the company in the same way one might a football team.

In the UK, the Tesla Model 3 and Model S saloons scored highest for driving satisfaction among EV drivers, despite reports of quality issues emerging with the former. In a survey of 3,000 Model 3 owners published at the end of October last year, Bloomberg reported:

“Many of those cars have rolled out of the factory marred by defects: chipped paint, misaligned panels and, in fewer cases, mechanical troubles. These flaws became a point of fixation for the electric automaker’s critics and a source of frustration for some owners. Depending on whom you asked, Tesla had just turned out one of the best-made cars in the world — or one of the worst.”

Quality and consistency improved after the third quarter of 2018, it said, suggesting the first cars to roll off the production line were more likely to have problems than the more recent ones, as quality issues were ironed out. Right-hand drive cars took a while to arrive in the UK, so many customers on our side of the Pond may be happier than those in the US.

British customers told Which? they love the feeling of owning a car that’s at the pinnacle of motoring technology. A Tesla’s performance, including an agility that seems to defy its weight, can’t hurt either. Nor can ranges that, on the higher specs, can get you more than 300 miles on a single charge. One person surveyed commented: “It makes conventionally fuelled cars seem like antiques.”

Toyota is arguably the king of hybrids, having sold more than 15m of them since the launch of its first — the Prius — launched in 1997. It’s RAV-4 Hybrid was ranked as one of the best in the category, thanks to its smooth ride and ease of use. The same went for the ubiquitous Honda Jazz, which has become the favoured car of a … certain generation. The Jazz is getting even jazzier, too, with Will Dron finding the newest iteration of the car even more engaging to drive than the last one in his recent Driving.co.uk review.

Toyota also fared well in the luxury sector, with Lexus (Toyota’s premium branch) producing the most satisfying car in the class, according to Which? members: the fourth generation GS, made between 2012 and 2018. As well as taking the trophy for best luxury car, it took home the awards for best used and hybrid car.

The Range Rover, celebrating its 50th birthday this week, didn’t fare so well — the Velar derivative (the Evoque’s big brother) was voted the least satisfying luxury car, due to restricted rear visibility, electrical glitches and other reliability issues.

However, the car with the least happy drivers is the Vauxhall Meriva, according to the Which? survey, specifically, the version of the MPV that was made between 2003 and 2010. This, according to owners surveyed, was due to sub-par safety kit, underwhelming performance and an abundance of blind spots.