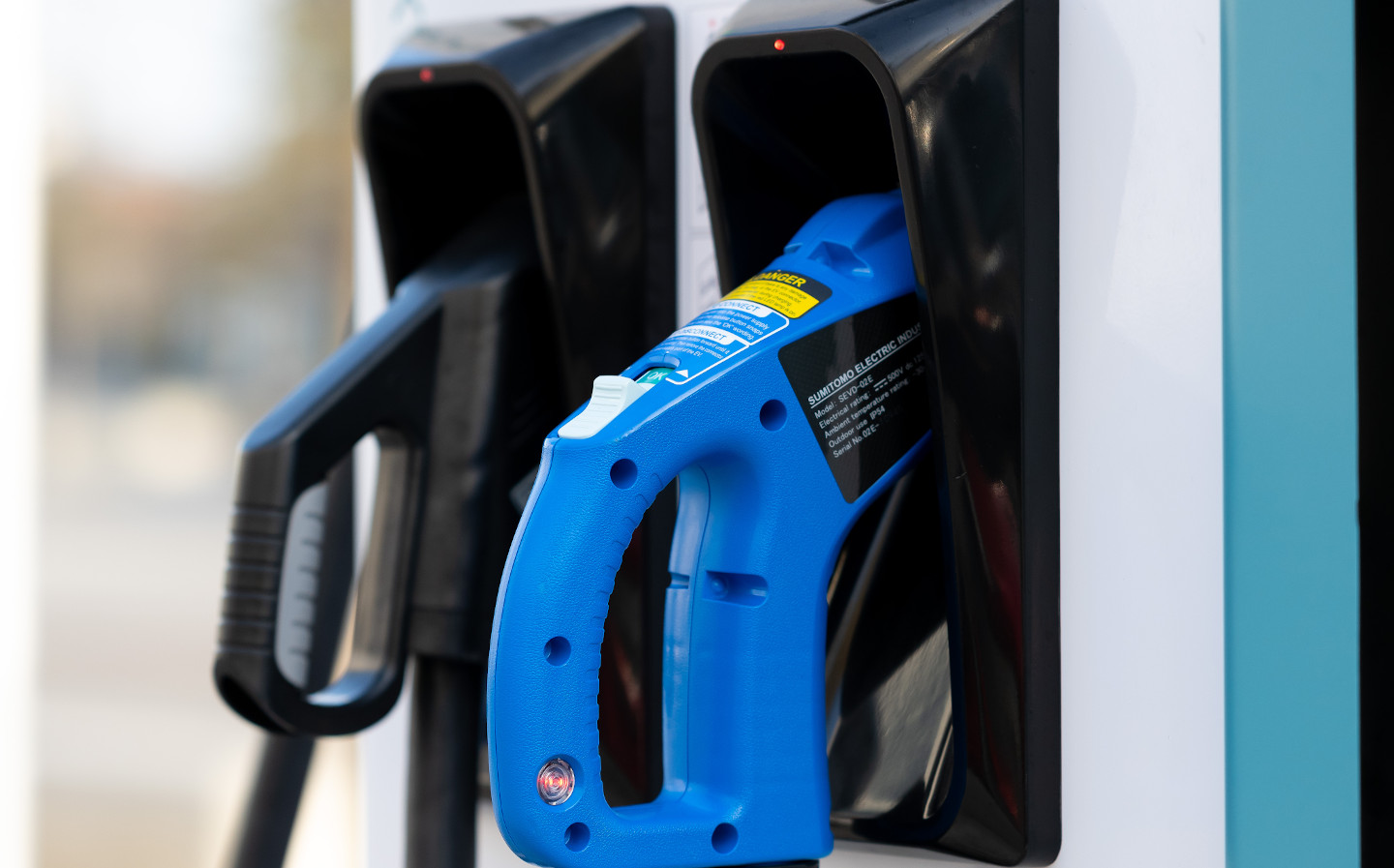 THE UK government is reportedly considering offering electric car buyers a £6,000 discount as part of a scrappage scheme aimed at revitalising the faltering car industry.

The Telegraph, which initially reported the news, said that Prime Minister Boris Johnson was considering July 6 as a potential date for the announcement. Chancellor of the exchequer Rishi Sunak will reportedly follow with a speech about the economy.

Car industry figures are said to have been in talks with the government regarding the launch of some form of scrappage scheme, although it was previously thought that the scheme would apply to petrol and diesel cars.

An announcement that it will only apply to electric cars would likely satisfy a group of business heads who wrote to the government requesting that any post-lockdown economic rejuvenation align with the government’s wider environmental aims.

Business Secretary Alok Sharma, who himself had a coronavirus scare last week but tested negative for the virus, has announced the creation of five business-led groups whose aim is to create jobs in the wake of the coronavirus pandemic. According to The Times, one of the main focuses of the government at the moment is to mitigate the number of job losses caused by the virus, with Sharma and Sunak meeting the Prime Minister last week to discuss the issue.

Cuts in workforces have been seen across the car industry, with Crewe-based Bentley announcing on Friday that it would be letting go of 1,000 staff through voluntary redundancies — nearly a quarter of its workforce. In the same week, Aston Martin announced that it would axe 500 of its estimated 2,600 staff. Car production is now beginning to resume, however, with Nissan’s Sunderland plant starting up again today after almost three months, with a new Nissan Juke the first car off the line.

Nissan also manufactures the electric Leaf hatchback in Sunderland, which is the biggest car manufacturing operation in the UK. The north eastern factory was spared amid global job cuts a couple of weeks ago, with Nissan opting instead to close its plant in Barcelona. However, the company’s chief still expressed uncertainty regarding the factory’s future due to the prospect of a no-deal Brexit.

Ministers are reportedly hoping that electric incentives may tempt Nissan’s ally Renault to begin manufacturing its Zoe electric supermini in Sunderland, too.

The government is focusing on retaining as many jobs as possible through the scrappage scheme. Along with Nissan, BMW (which owns Mini) and Jaguar Land Rover also build cars in the UK and have electric cars at the heart of their model line ups, with the former manufacturing the Mini Electric at its plant in Oxford.

Though the Jaguar I-Pace electric SUV is manufactured at a factory in Graz, Austria, Jaguar Land Rover is to launch a pure-electric Range Rover next year that will reportedly be manufactured at its Solihull plant.

A scrappage scheme employed under Gordon Brown in 2009 gave motorists selling cars more than 10 years old £2,000 towards the cost of a new vehicle. It was deemed to be very successful, saving jobs and leading to the sale of hundreds of thousands of new cars.

The government will hope that a new scheme will also revitalise sales of new cars, which fell 97.3% in April and 89% in May compared with the same months last year.

It will also hope to increase the market share for electric cars. Although sales have tripled year on year, the AA estimated in January that only 0.2% of cars on the road are electric. The government currently subsidises £3,000 of the cost of an electric car.

A ban on the sale of new petrol, diesel and hybrid cars is due to come into effect in 2035.

Edmund King, AA president said: “Offering £6,000 to swap a petrol or diesel car for an electric car would be a fantastic move, and should it get the green light people should take up the deal.

“At the start of the year we said that scrapping VAT on electric vehicles would be the most influential move to persuade drivers to go electric. A grant like this would be just as good and would help both car manufacturers and air quality.

“In order to help aid the economic recovery to Covid-19, investment should also be made in gigafactories. This would mean batteries could be developed, built and recycled in the UK to keep our carbon footprint down, while producing highly skilled jobs. We also need more charging points to help convince drivers that they can always get home.”

It was reported last week that Tesla CEO Elon Musk had visited the UK to scout out a potential site for a Gigafactory in Bristol.