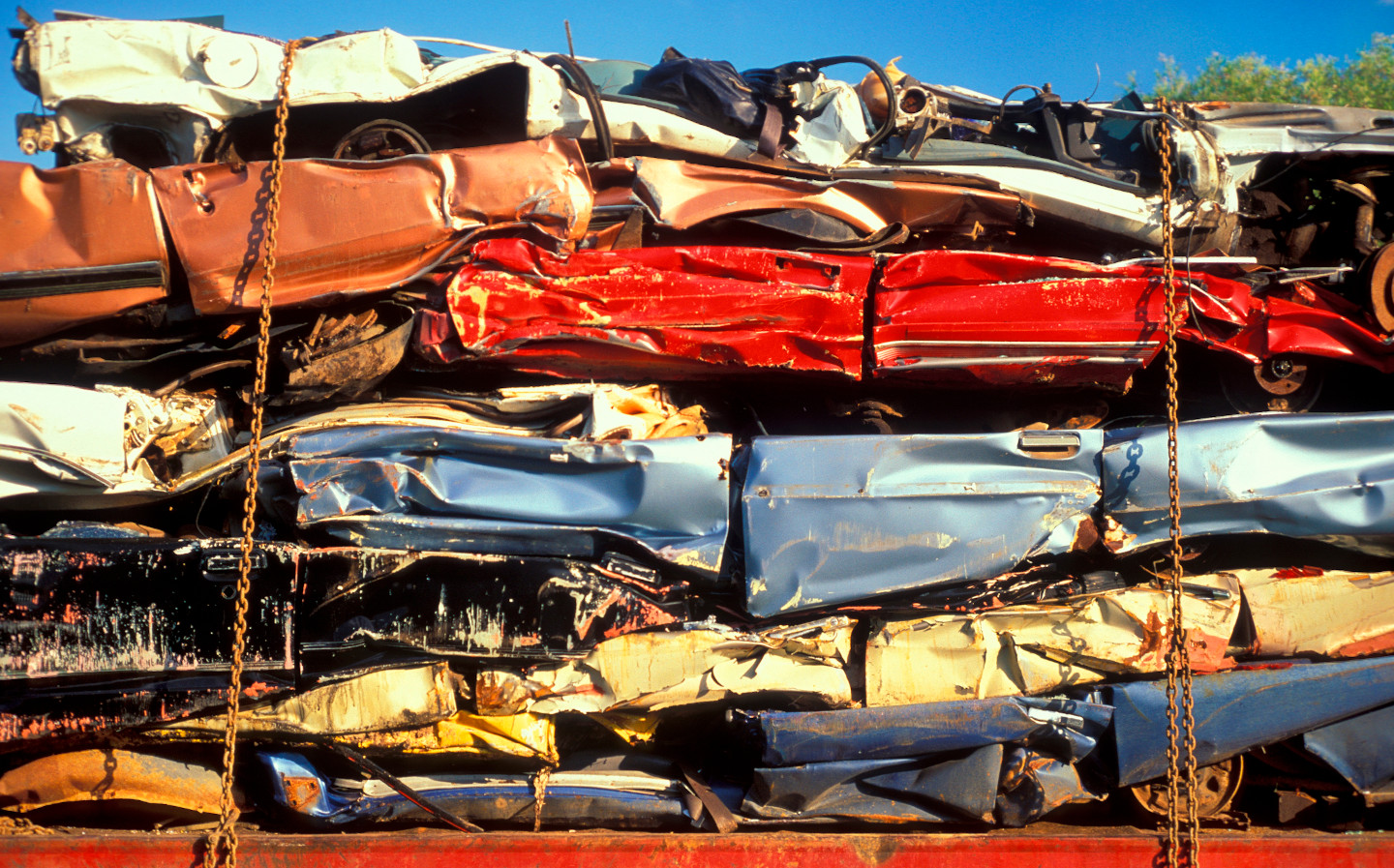 THE UK’S automotive industry is reportedly in confidential talks with the government in order to procure a £1.5bn deal in the form of a scrappage scheme or market stimulus package.

The plans would stimulate the purchase of petrol and diesel cars, according to The Guardian, in the same way that the purchase of cleaner cars is encouraged currently. This is despite a general push by the government to get combustion-powered cars off the UK’s roads. In March, chancellor Rishi Sunak announced the continuation of a scheme that subsidises part of the price of buying an electric car, although the subsidy will be decreased from £3,500 to £3,000.

It is thought that the plans being discussed would subsidise £2,500 of a car’s price. The industry hopes this will help put 600,000 new cars on the road.

The newspaper pointed out that many campaigners are pushing for any post-pandemic bailouts to be environmentally conscious. However, the car manufacturing industry is currently stalled, with sales of new cars falling 97.3% in April.

There is now a surplus of unsold new cars, and while sales of electric cars have tripled year on year, 90% of cars sold are still petrol or diesel powered. In a letter sent to the chancellor and business secretary Alok Sharma, seen by The Guardian, SMMT chief executive Mike Hawes says that the 600,000 new cars would for the most part be “additional in an otherwise moribund market”.

In the letter, the SMMT boss also says that the proposed scheme could support the government’s environmental aims while jump-starting the faltering auto industry.

The SMMT’s 2020 outlook, revised because of the effect of the coronavirus pandemic, expects less than one million units to be produced this year, which would cost the industry £12.5bn in lost production.

Car makers have been attempting to navigate through the coronavirus pandemic as best they can, thought many have been forced to lay off staff in order to keep themselves financially solvent. Renault let go of 15,000 staff last week, while McLaren axed nearly a third of its workforce, 1,200 people, after being denied financial assistance from the UK government.

The SMMT predicted that its scheme would bring an additional £3 into the exchequer for every £1 from VAT and Vehicle Excise Duty. The vehicle scrappage scheme introduced after the financial crisis in 2009 was deemed to be very successful, and led to the sales of hundreds of thousands of extra vehicles as well as saving jobs.

Because the talks were confidential it is unclear what the scheme would look like, but the one that followed the financial crisis handed a £2,000 subsidy to any owner of a car more than a decade old who bought a new model.

If the government chooses to go ahead with the scheme, it will no doubt face criticism for the fact that it does not adhere to its wider aim for the UK to have net-zero carbon emissions by 2050, and to ban the sale of petrol and diesel cars by 2035 at latest.

The Guardian also reported that a group of 200 signatories, including the heads of BP and Heathrow, wrote a letter to the government requesting that all economic rejuvenation after the coronavirus pandemic should align with the government’s environmental policy.

James Fairclough, CEO of AA cars, commented: “Throughout the lockdown, towns and cities have benefited from clean air and drivers would like that to remain. A fifth of drivers say they would now seek to buy an electric car in order to keep pollution at bay, but most feel the cost of one is out of their reach.

“As many households will have lost income during this period, it makes sense that bringing some form of financial help would be beneficial to both UK car manufacturing and maintaining the improvements in air quality. We believe that scrapping the VAT on the sale of electric cars could be the most influential way to encourage the uptake of new, clean cars.”

A government spokesperson told Driving.co.uk: “We have recently reopened car showrooms in England to help kick-start car sales and we continue to engage with automotive industry during this time to offer support and look ahead to our recovery from the coronavirus outbreak, including investing in green technologies.

“The government has put together a far-reaching package of support to help businesses through the coronavirus pandemic including schemes to raise capital, flexibilities with tax bills, and financial support for employees.”

Tesla’s stock price has fallen sharply in response to a tweet from CEO Elon Musk saying that a contract with Hertz is not complete.