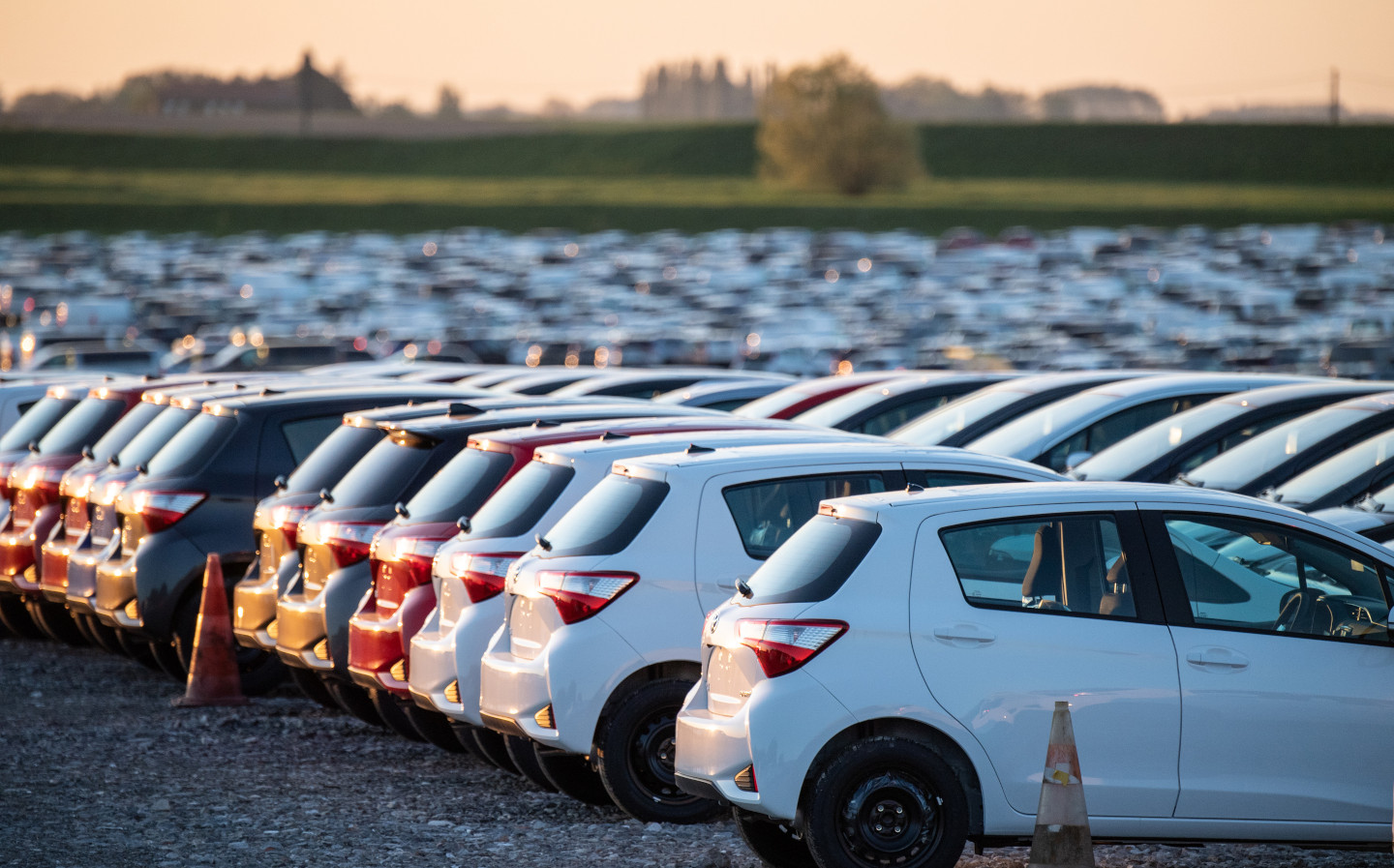 The Prius was launched in the UK in 2000 — three years after its release in Japan — and although the Honda Insight beat it to market in some territories, Toyota’s hybrid is often heralded as the first mass-produced petrol-electric hybrid. It’s certainly been more successful.

More than two decades later, Toyota’s range of hybrids account for two thirds (66.1%) of its UK sales. The manufacturer says that the UK is one of its strongest European markets for petrol-electric powertrains, with cumulative sales of its hybrids reaching 356,630 at the end of March 2020.

The current Prius has a 1.8-litre petrol engine supplemented by and electric motor, with a battery pack that is charged by the engine as well as kinetic energy reclaimed during braking.

A Toyota spokesman told Driving.co.uk that, not including the plug-in version, the Prius hybrid accounts for approximately 4.5m of the global total —  30% of the 15m.

Last year, however, the Prius became second to the Yaris Hybrid supermini in UK sales. The Yaris’ pole position in sales is set to be bolstered by the introduction of its newest iteration, equipped with Toyota’s fourth-generation hybrid electric system, which the company says will “deliver significantly greater zero emissions all-electric EV driving capability.”

Honda, meanwhile, is again looking to challenge its long-term homegrown rival with a new hybrid-only Jazz, along with a crossover version know as the Jazz Crosstar. It should come as no surprise, then that Toyota’s own model range is set to grow with the introduction of the Yaris Cross, in 2021.

Later this year Toyota will also introduce the first plug-in hybrid version of the long-running RAV4, a larger crossover that first hit roads in 1994.

Toyota says that the popularity of its hybrid vehicles means that it is well on track to hit emissions targets set by the European Union.

Matt Harrison, Executive Vice President, Toyota Motor Europe (TME), said: “It is thanks to our hybrid sales that Toyota is well on its way to meeting the 95g/km target set by the European Union for 2020 and 2021 in Europe, where CO2 regulations are the toughest in the world.

“In addition, all our full hybrids are effective in running without emissions for most of the time when driven in cities.”

Toyota aims to either launch or update 40 “electrified” vehicles by 2025, including at least 10 pure-electric models.

Sales of hybrids and pure-electric vehicles have been rising year-on-year, with the number of plug-in hybrids (PHEVs), which offer a longer electric range than a standard hybrid and can be charged via the mains electricity supply, registered in the UK rising by 38% in March, despite the Covid-19 coronavirus lockdown causing registrations to plummet by 44.4%. Sales of pure-electric vehicles rose nearly threefold.

Toyota will face heavy competition in its ambition to dominate the electric car market, however. Comparatively fledgling Tesla recently sold its millionth car, and the market is becoming increasingly populated as the spectre of the UK’s ban on petrol and diesel new car sales (by 2035) looms large.

Tesla has made its millionth car