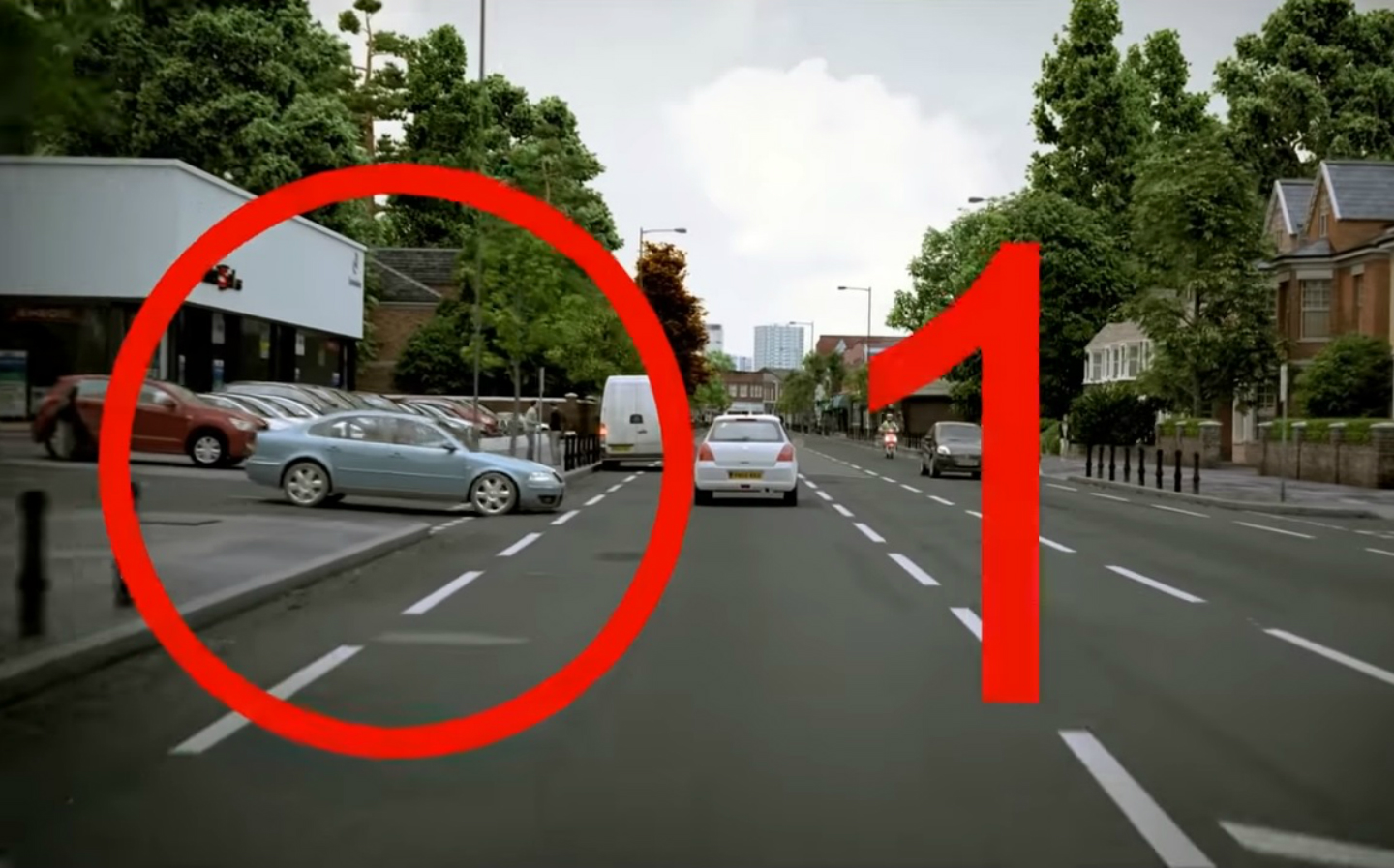 PASS RATES for driving theory tests have fallen by a quarter in just over a decade, after the exam was made harder.

A series of reforms designed to make the theory test trickier have been introduced over the years, such as increasing the number of multiple choice questions and ended their publication in advance online, which allowed candidates to memorise the answers.

In addition, “hazard perception” questions now test knowledge of a range of driving conditions, including the effects of severe weather conditions such as snow.

Edmund King, president of the AA, said: “Some people assume you can pass the theory test with a few lessons and a bit of common sense but you can’t. Some of the questions are actually quite obscure. The test is obviously very necessary but perhaps part of it could be a bit more mainstream and relevant to the reality of driving.”

Questions include, “Following a collision, someone has suffered a burn. The burn needs to be cooled. What’s the shortest time it should be cooled for?” (10 minutes).

Mark Winn, the Driver and Vehicle Standards Agency’s chief driving examiner, said: “DVSA’s priority is to help everyone through a lifetime of safe driving. Britain’s roads are among the safest in the world but all road users must make sure their skills and knowledge are up to date. The highway code is essential reading for all road users, not just those who are learning.”

20 years of Clarkson: when Jeremy re-took his driving test