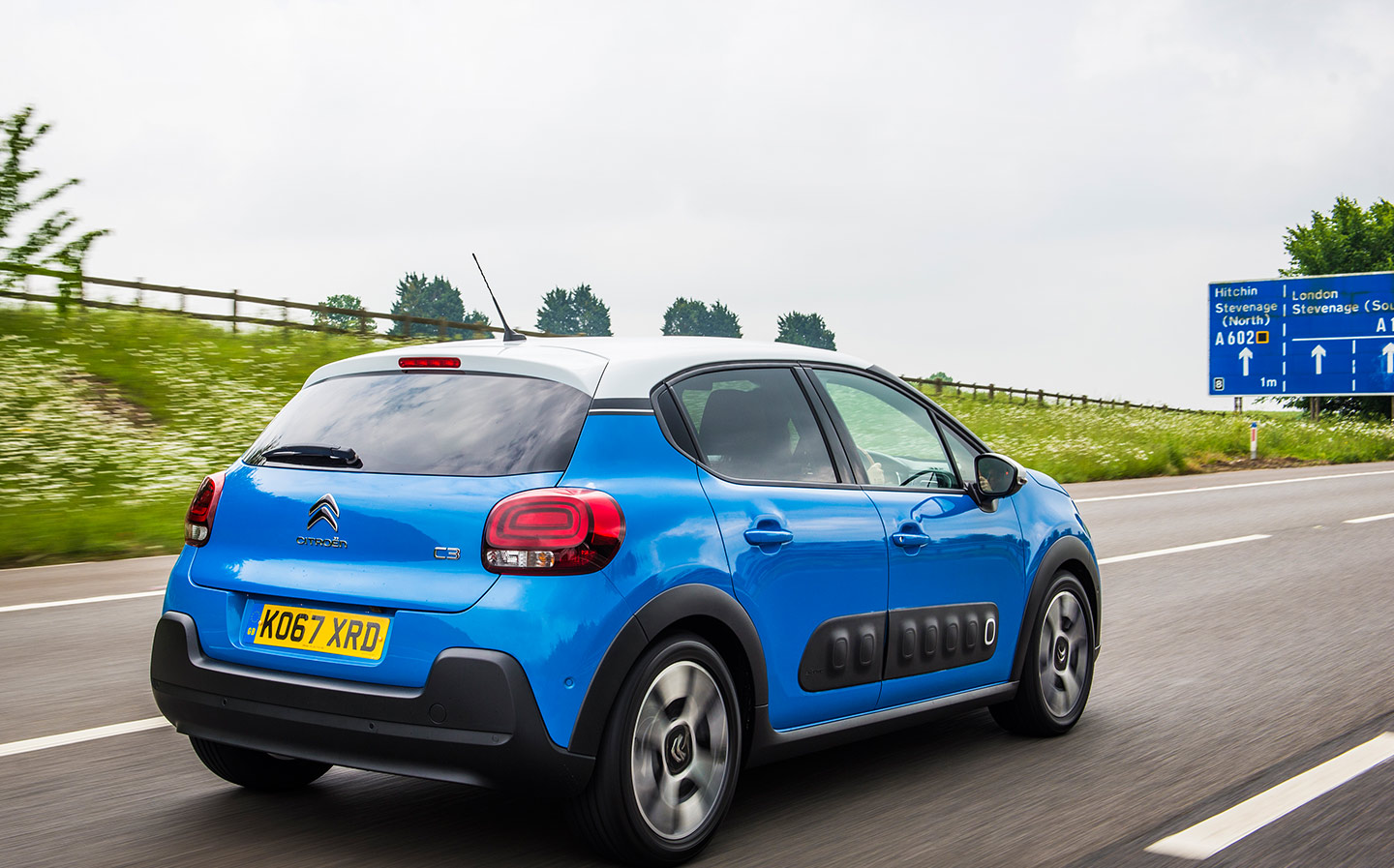 FROM TODAY, learner drivers in England, Scotland and Wales can now have lessons on motorways. However, most seem to believe more needs to be done when teaching learners to drive on the UK’s busiest roads.

According to new research by Citroën and IAM RoadSmart, a road safety charity, 61% of Brits believe motorway driving should be included in the practical driving test.

Despite the new rules, motorway driving isn’t yet a part of the practical driving test and tuition is not mandatory. Instead, learner drivers deemed ready for high-speed motoring are given the option of learning how to drive safely and effectively on motorways.

Learner drivers will need to jump through a few hoops in order to gain some motorway miles before passing their tests. An approved and qualified driving instructor is legally required to be present in the car — parents and friends that hold a licence are still not permitted to supervise learners on motorways. In addition, the vehicle must have dual controls in order to comply with the new laws.

What’s more, motorway driving lessons will only be offered when instructors believe their students are ready for the task. And the new rulings only apply to those who are learning to drive a car; motorcyclists are still forbidden from riding on motorways.

Despite its involvement in the survey, IAM RoadSmart believes the new rules are at least a step in the right direction, calling it a “common-sense change to the law on motorway driving” that will be a “win-win for all motorway users”.

Motorway etiquette is often cited as one of the main bugbears for drivers, in particular poor lane discipline, with middle lane hogs frustrating considerate drivers and causing bottlenecks.

A survey of 4,000 motorists by the price comparison website Confused.com identified hogging the middle lane as the third-most-hated habit (16% of respondents) behind failing to indicate (28%) and tailgating (29%).

Rule 264 of the Highway Code says:

Since 2013, police have had the power to hand out on-the-spot fines of up to £100 and three penalty points, but because there is no specific offence covering these types of manoeuvre, police issue the penalty under the catch-all of driving without due care and attention — and the punishments can be much harsher.

In 2014, a driver was convicted for driving persistently at 60mph in the middle lane of the M62 between Rochdale and Huddersfield — and received a £940 fine and five penalty points.

IAM Roadsmart has put together some important tips every learner driver must know before getting on the motorway.

Rodney Kumar from IAM Roadsmart, said: “Driving on the motorway takes a whole new set of disciplines that are slightly different to town roads.

“You will need to go onto a motorway with confidence, but not arrogance.

“Be aware that you will be sharing the road with a big variety of vehicles, many of which are restricted to certain speeds, and also are not as agile or manoeuvrable than your family car.

“Avoid sudden or last minute movements, as your late move could cause a chain reaction many miles back.

“Motorways are the safest roads we have – let’s make sure experienced drivers allow for the fact learners are now getting their grounding so it stays this way.”