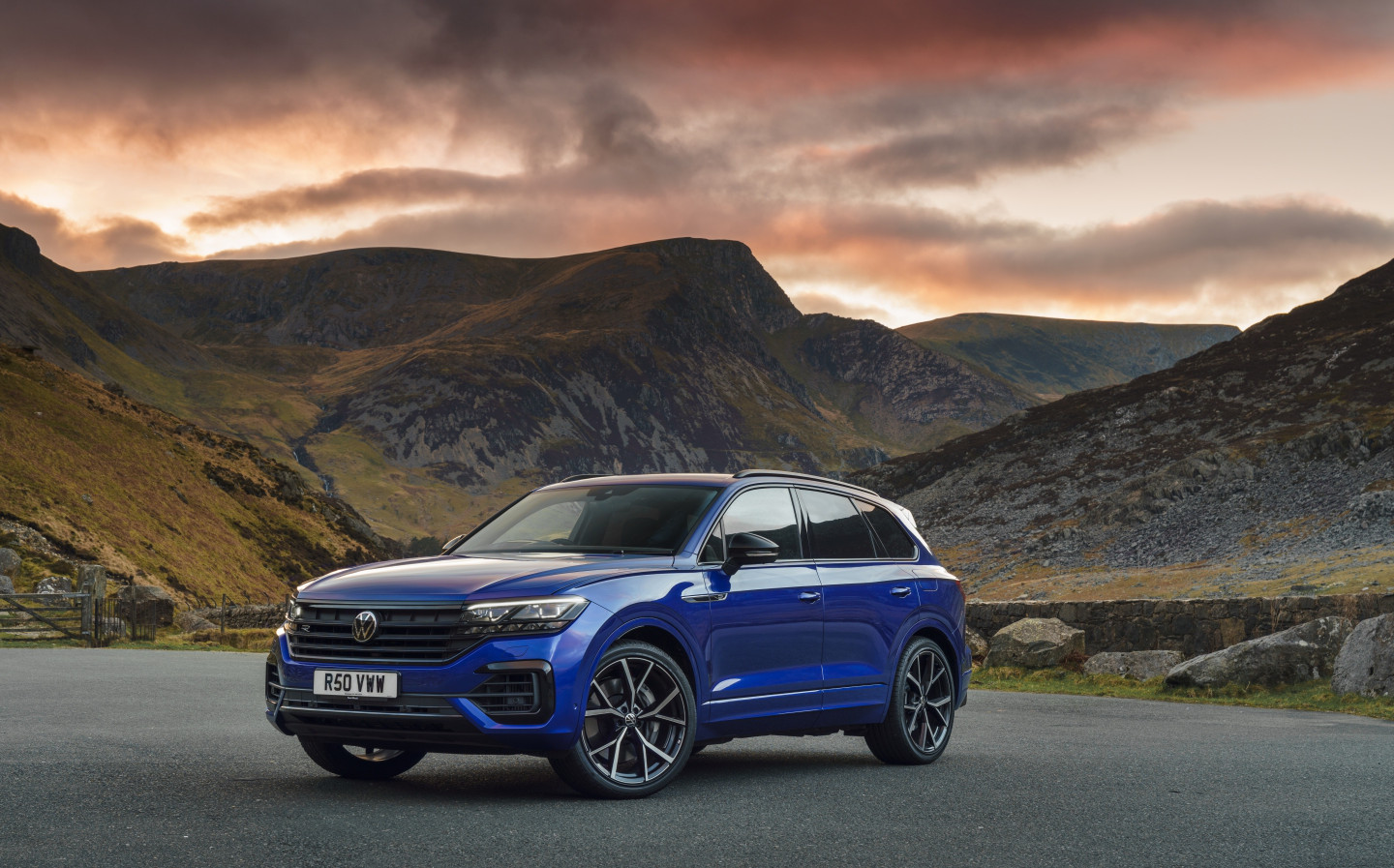 JEREMY Clarkson believes the Volkswagen Touareg R is the only viable alternative on the market to his beloved Range Rover.

Writing in The Sunday Times Magazine today, the 61-year old, who has won praise for his new TV show Clarkson’s Farm, said that the Touareg R is the only car that offers both the ruggedness and luxury that come with a Range Rover. 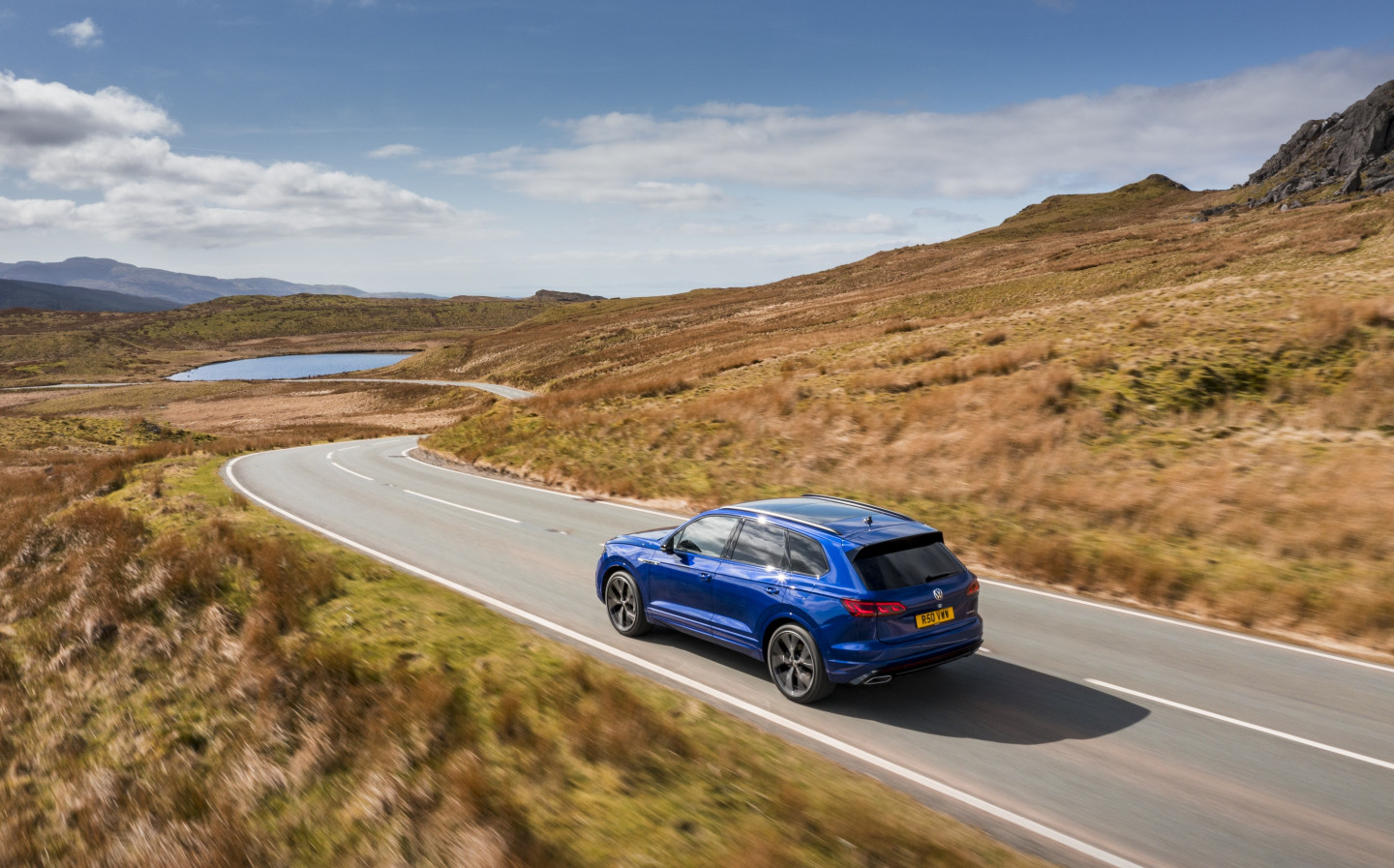 The Touareg is named after a tribe in North and West Africa that Clarkson, with his characteristic light touch, labelled “a bunch of armed mercenaries”. This may have informed his long-held soft spot for the model, Clarkson said. He especially liked the V10 diesel models that were made available briefly during car’s first generation before being forced off the market by toughening emissions regulations. 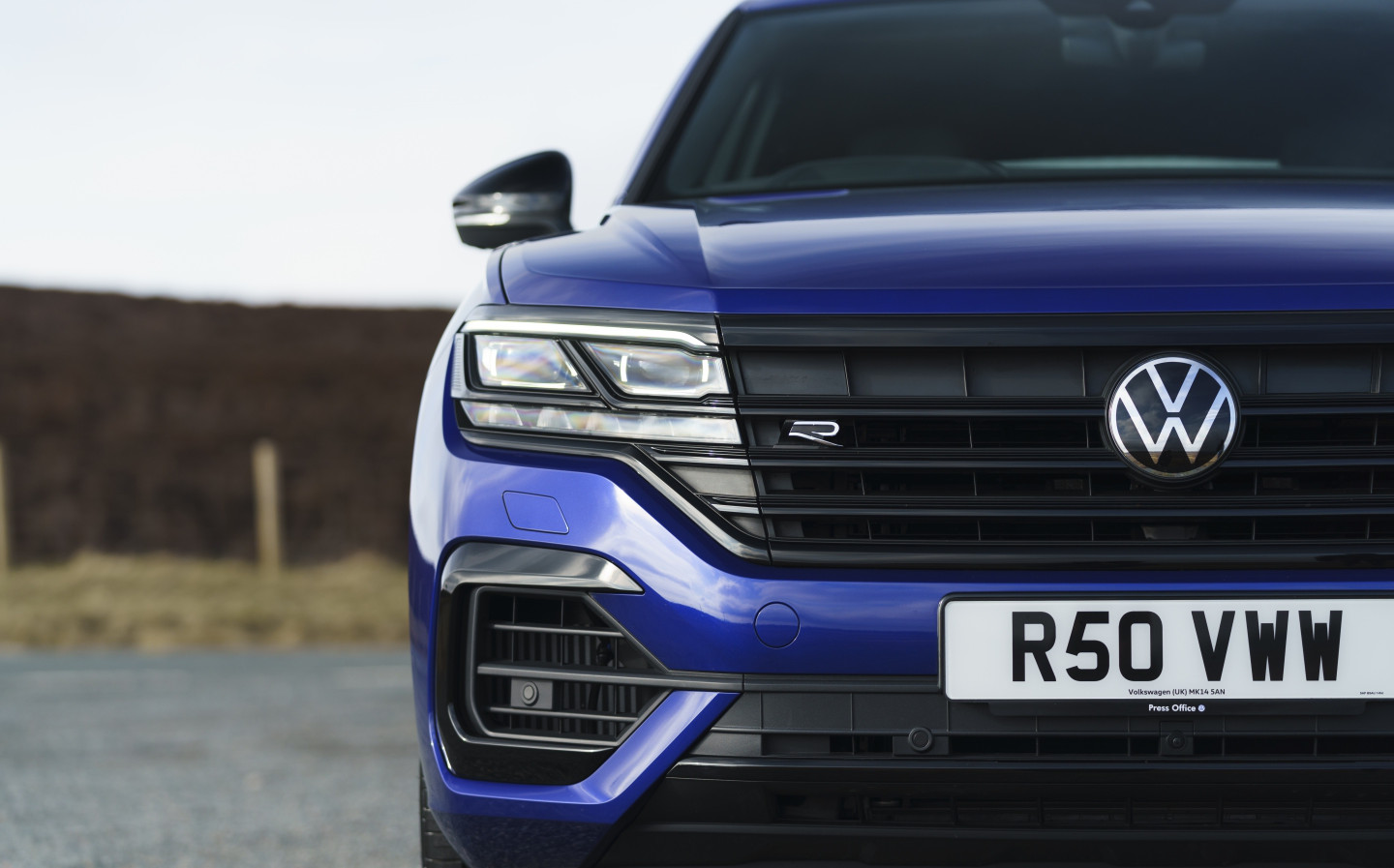 While Clarkson isn’t a fan of the fact that the Touareg R TSi eHybrid’s comes with a plug (it can be charged up for a pure-electric range of 29 miles), he does appreciate its performance: by uniting the 3.0-litre V6 with an electric motor you get a very healthy 456bhp, making the Touareg R the most powerful Volkswagen ever made. Its 0-60mph time of 5.1 seconds is nearly a second quicker than that of the Golf GTI.

The best thing, he reckons, is that the Touareg R only hints at its capabilities, rather than boasting about them — the engine doesn’t roar, it hums, the suspension is well-damped and the body control is excellent. We found this to be true even in SEL Tech specification, while reviewer Tina Milton said that the V6 on its own is capable of “building speed without ever sounding like it’s having to strain.” 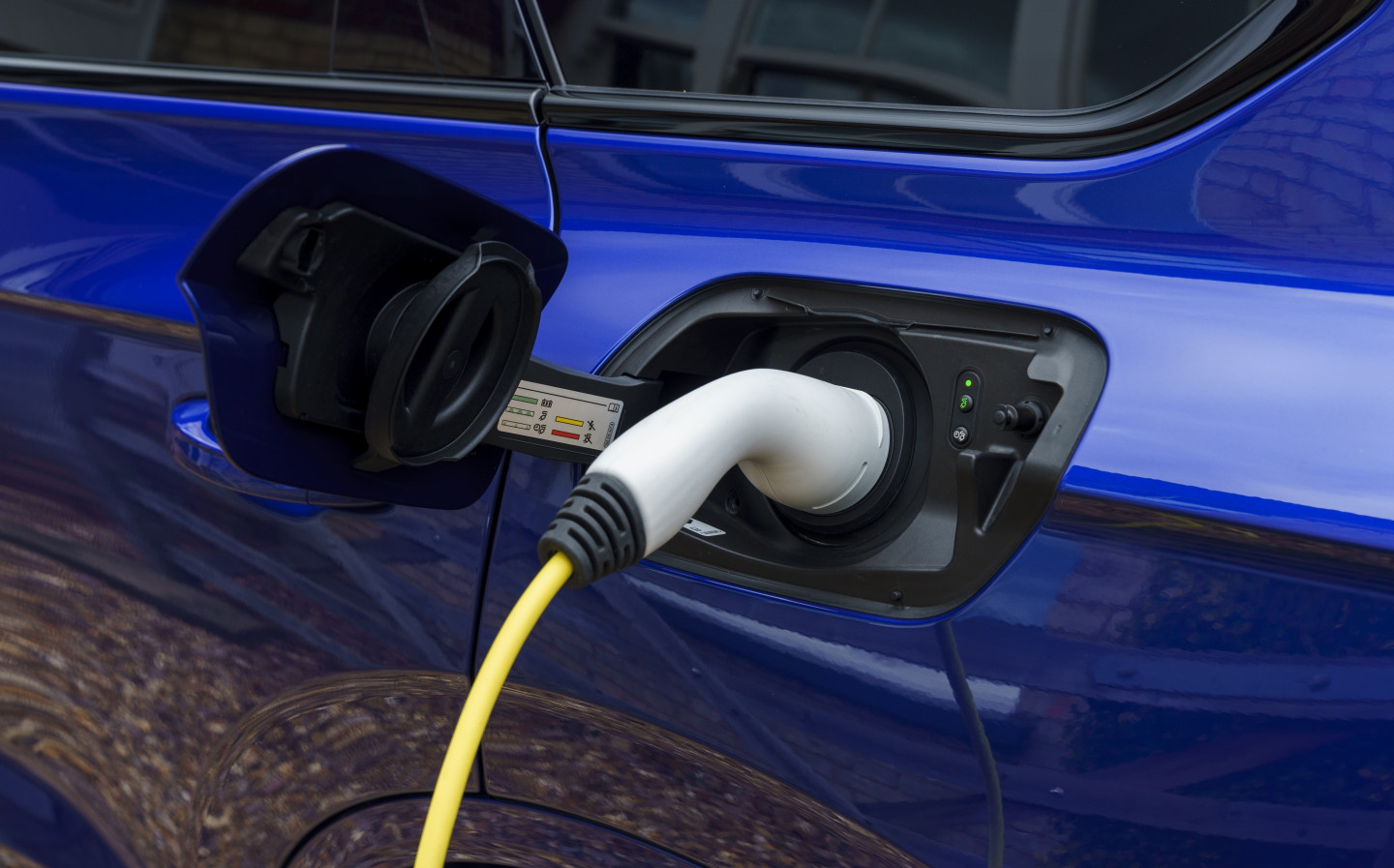 Furthermore, unlike a great many other cars in its segment that purport to have off-road capabilities, the Touareg is capable of handling pretty challenging terrain. When Clarkson drove it to feed his pigs on the now-famous Diddly Squat farm after the worst May weather in recorded history, he said that “the four-wheel drive system wasn’t in the least bit fazed”, despite the fact the car was on ordinary summer tyres. 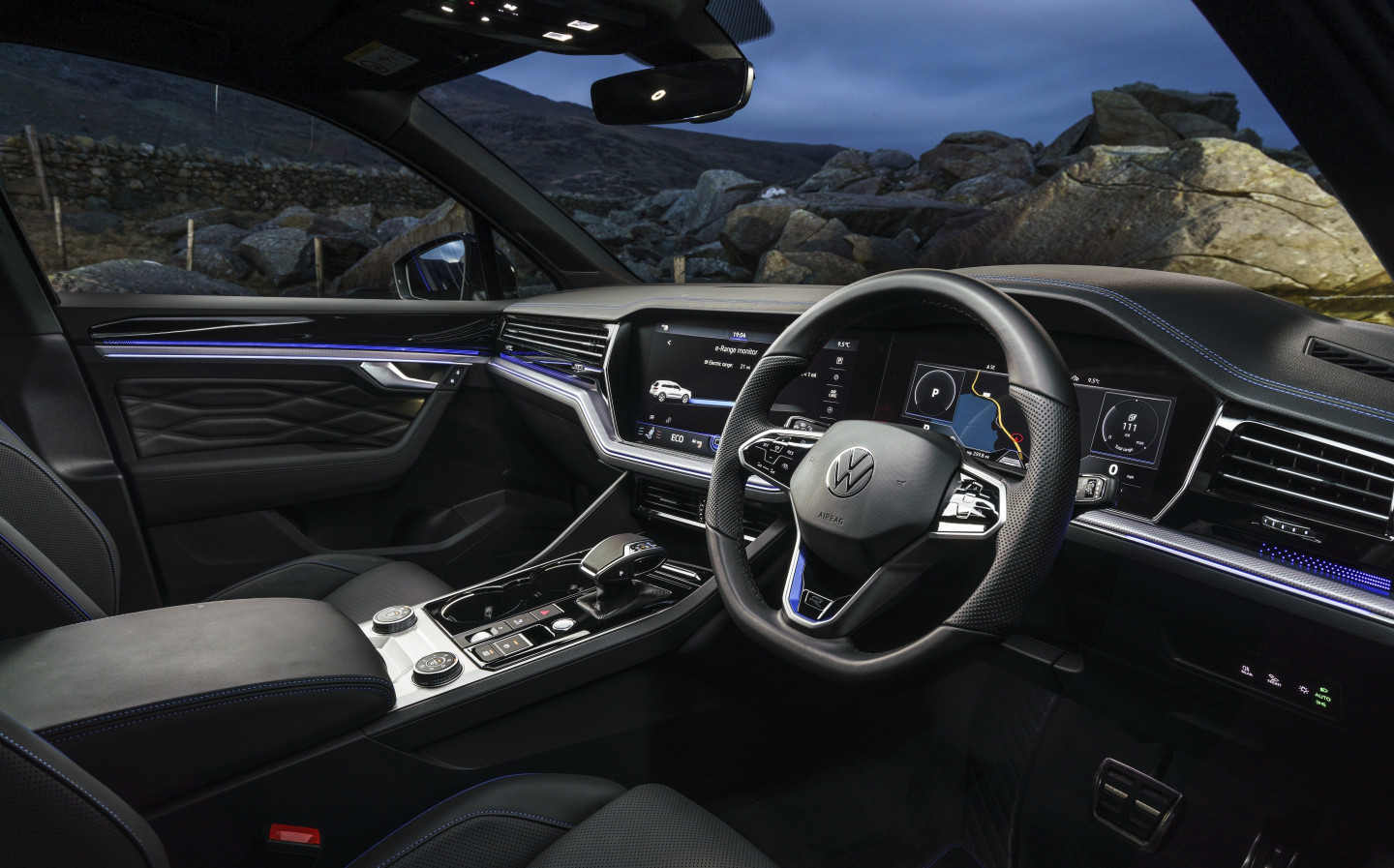 And although the model Clarkson drove costs £71,995, Clarkson believes that represents value for money: “It says VW on the badge and, as a result, it has a VW-sized price tag, but underneath it’s made mainly of bits from Porsche and Bentley. So you’re effectively getting a Cartier watch for a Timex price.”

So will he be replacing his Rangie with the Touareg? Well, no. At the end of the day, he says, “cold hard logic” dictates that “you’ll probably buy another Range Rover. Me too, I suspect.”

You can read Jeremy Clarkson’s full review of the Volkswagen Touareg R on the Sunday Times website or in this weekend’s Sunday Times Magazine.