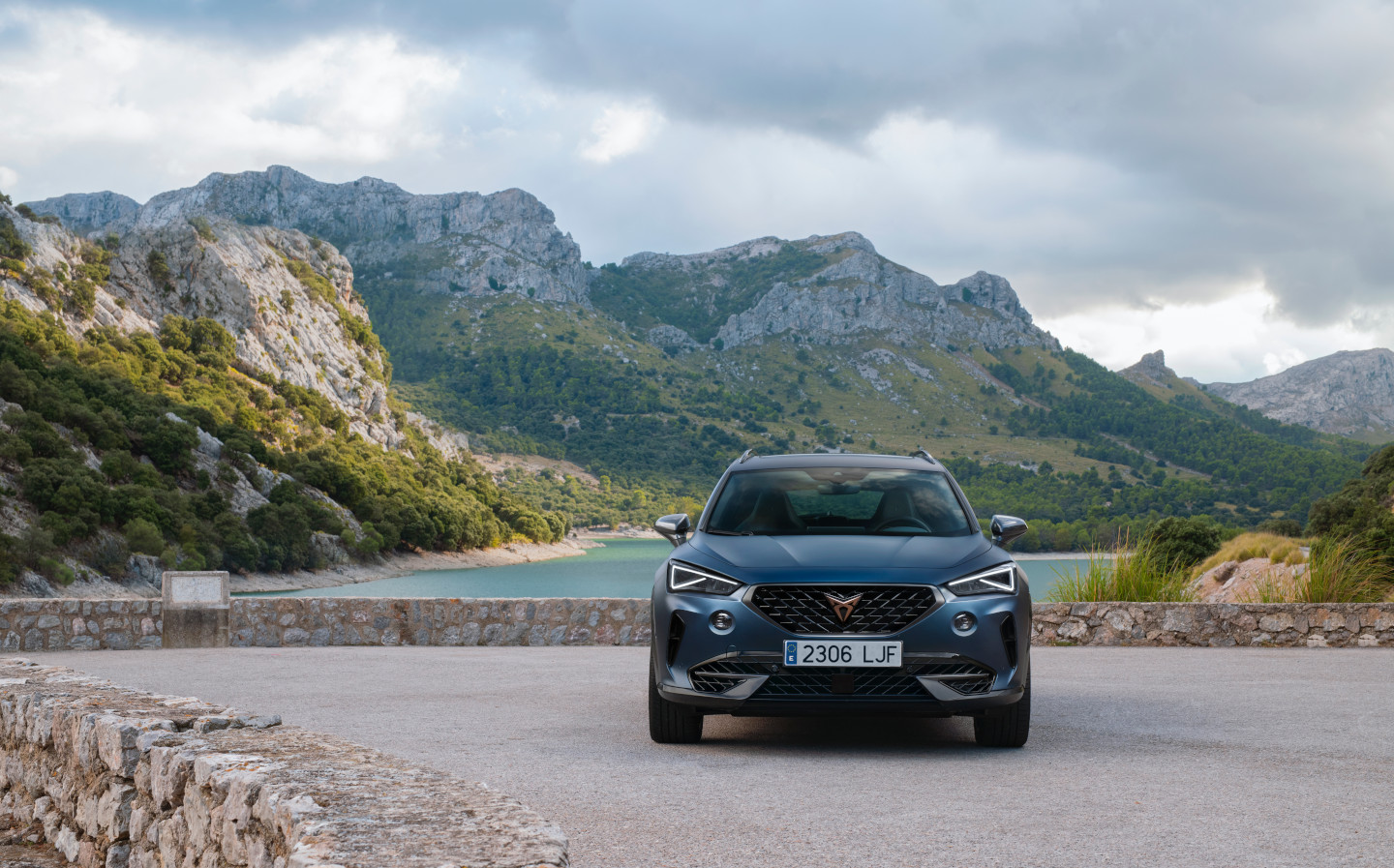 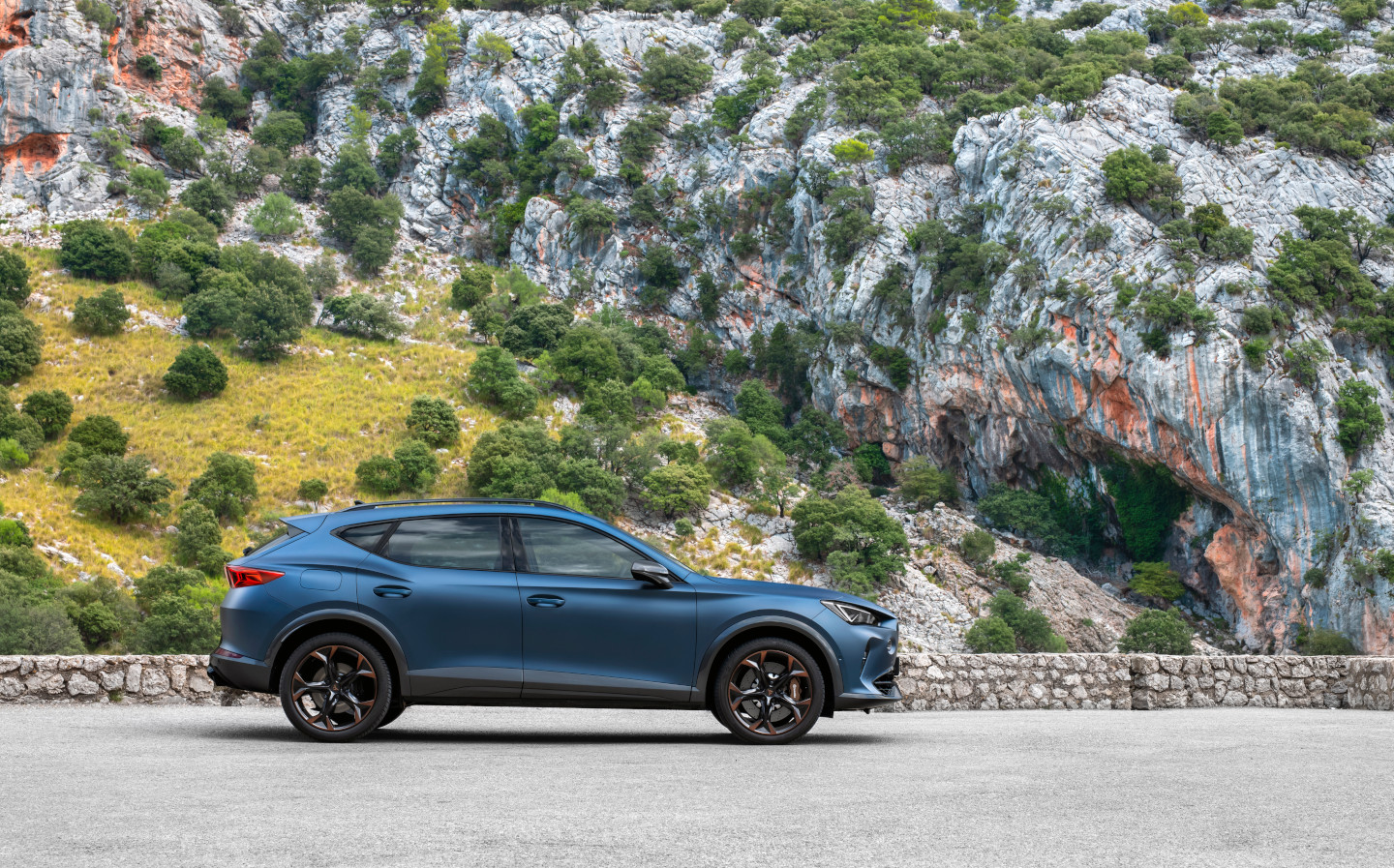 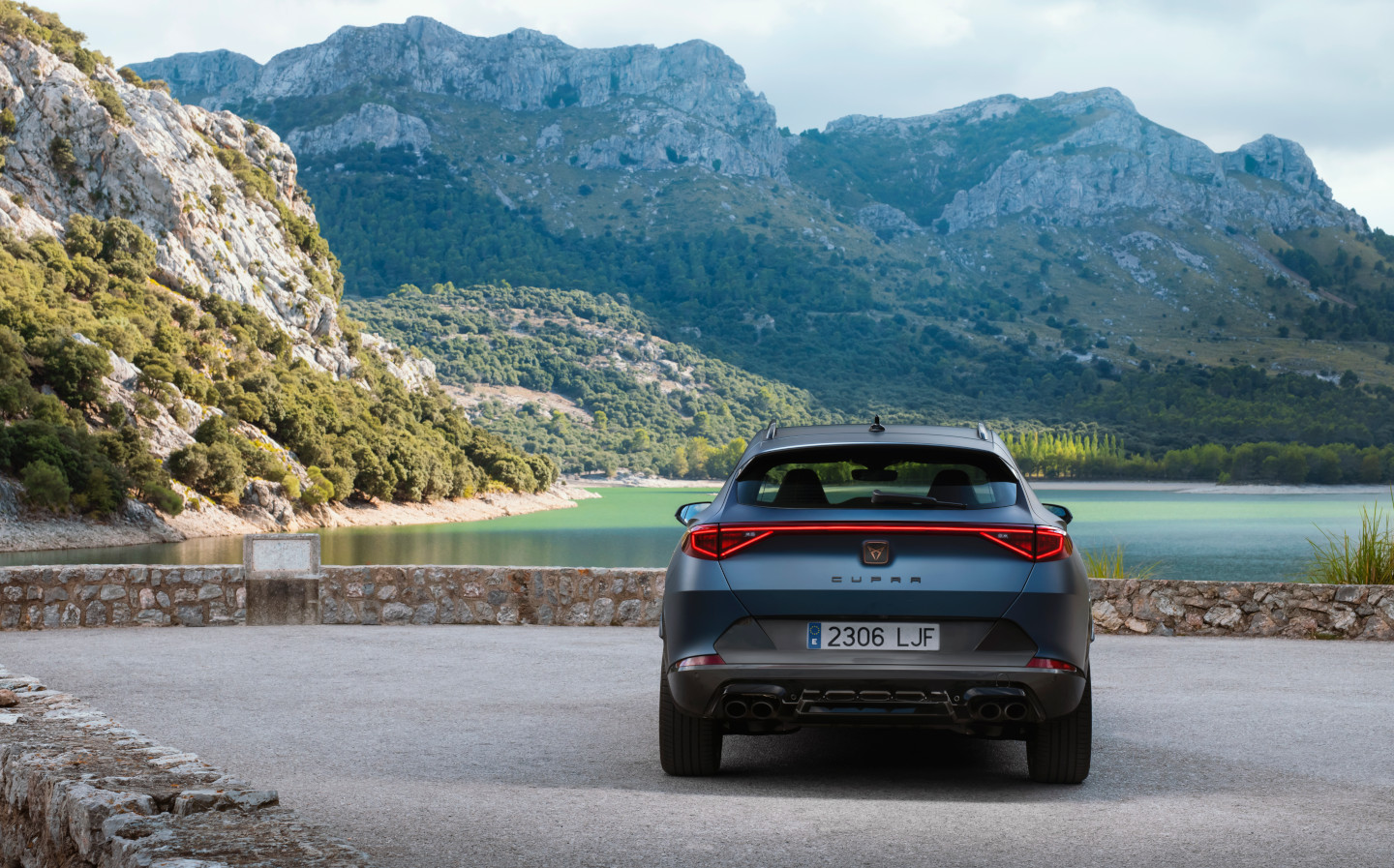 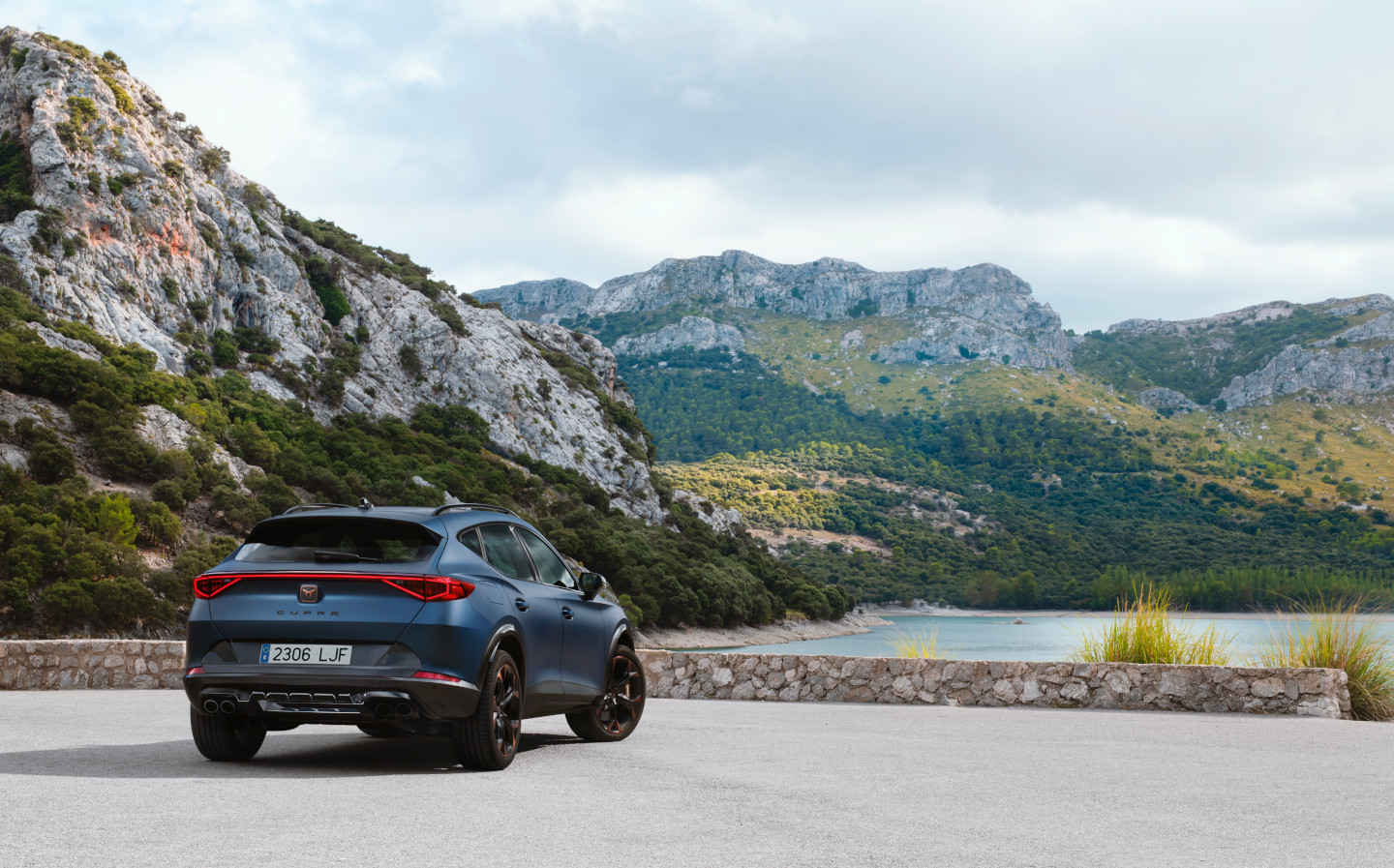 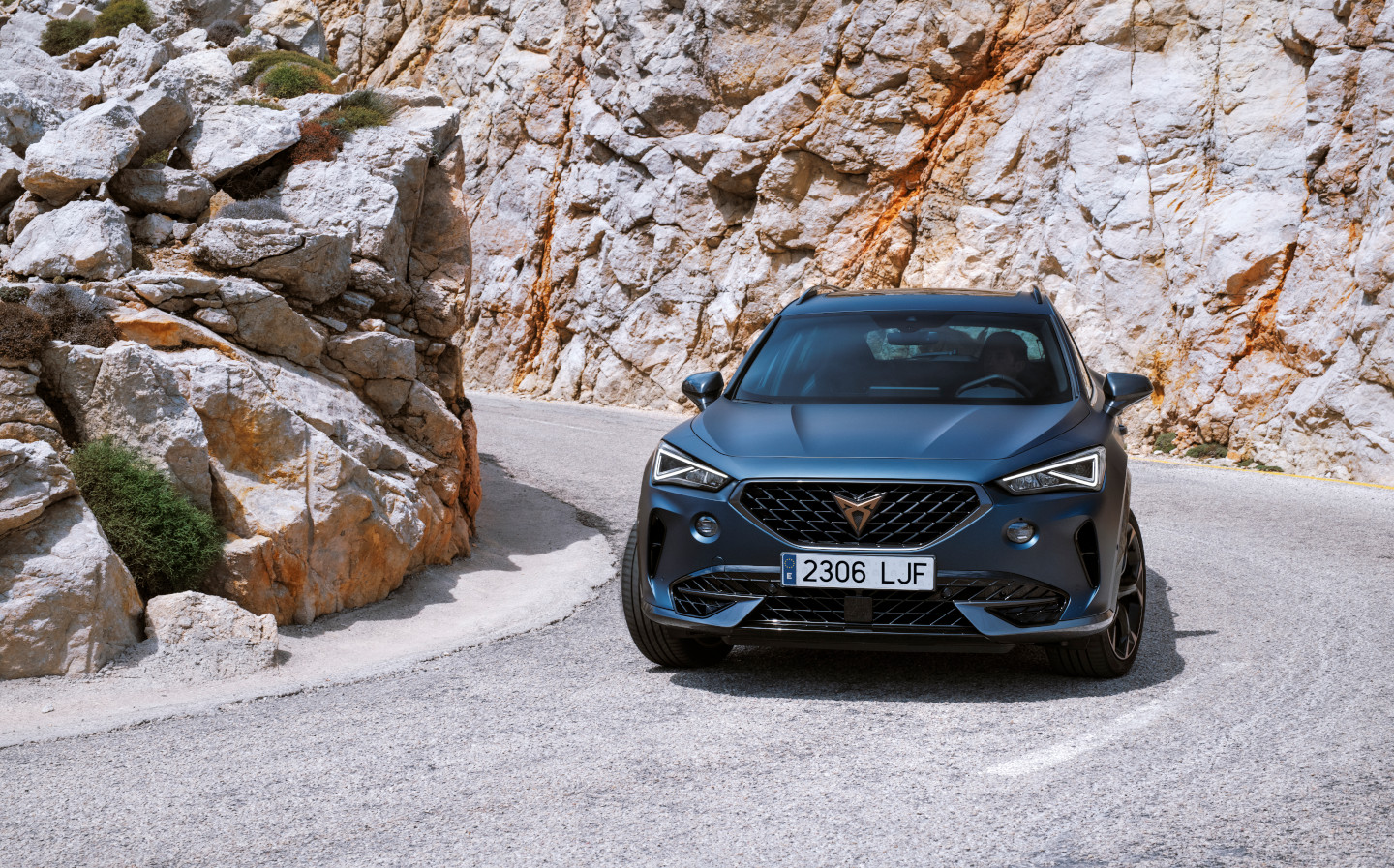 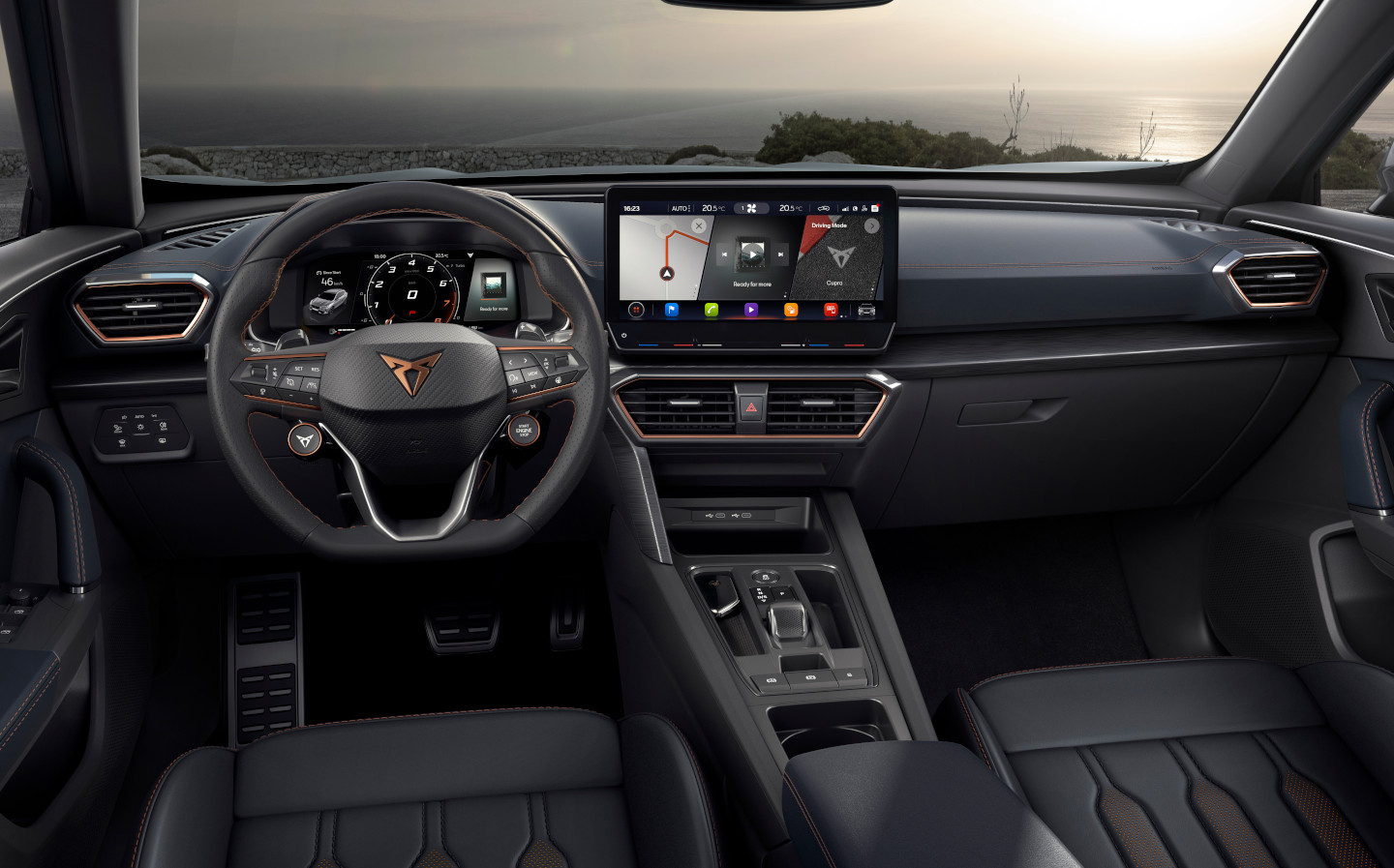 JEREMY Clarkson has labelled the Cupra Formentor SUV the one word its manufacturer would want least: “boring”.

The sporty compact SUV is the first model built from the ground up by the Spanish brand, which has until now solely produced performance versions of Seat models (the Cupra Ateca included). The car maker will, therefore, want to make its mark with the Formentor.

However, in his latest review for the Sunday Times Magazine, Clarkson said he thinks that, despite funky bronze trim and a healthy 306bhp, it falls flat.

“I drove it back from London one afternoon and even though lockdown restrictions meant traffic was so light I did the journey in just 75 minutes, it felt as if I’d been at the wheel for a week. It was, and this is harsh, boring,” he wrote.

He also found the car to be bossy — not an ideal trait when the reviewer admits that he is “not very good at being told what to do”. This will be down to the Formentor’s suite of driver assist systems, which in the VZ2 trim that Clarkson tested includes a Safety and Driving pack.

According to Clarkson, the impression that this pack gives is that the car thinks it is a better driver than the person behind the wheel. And it isn’t afraid to let them know that, giving regular alerts for the driver to — for example — take their foot off the accelerator so that they coast to a stop at a junction or roundabout.

“I tested it, of course, and it was pretty accurate but the man in the car behind was extremely unpleased that for several hundred yards before the junction I was doing 7mph.” 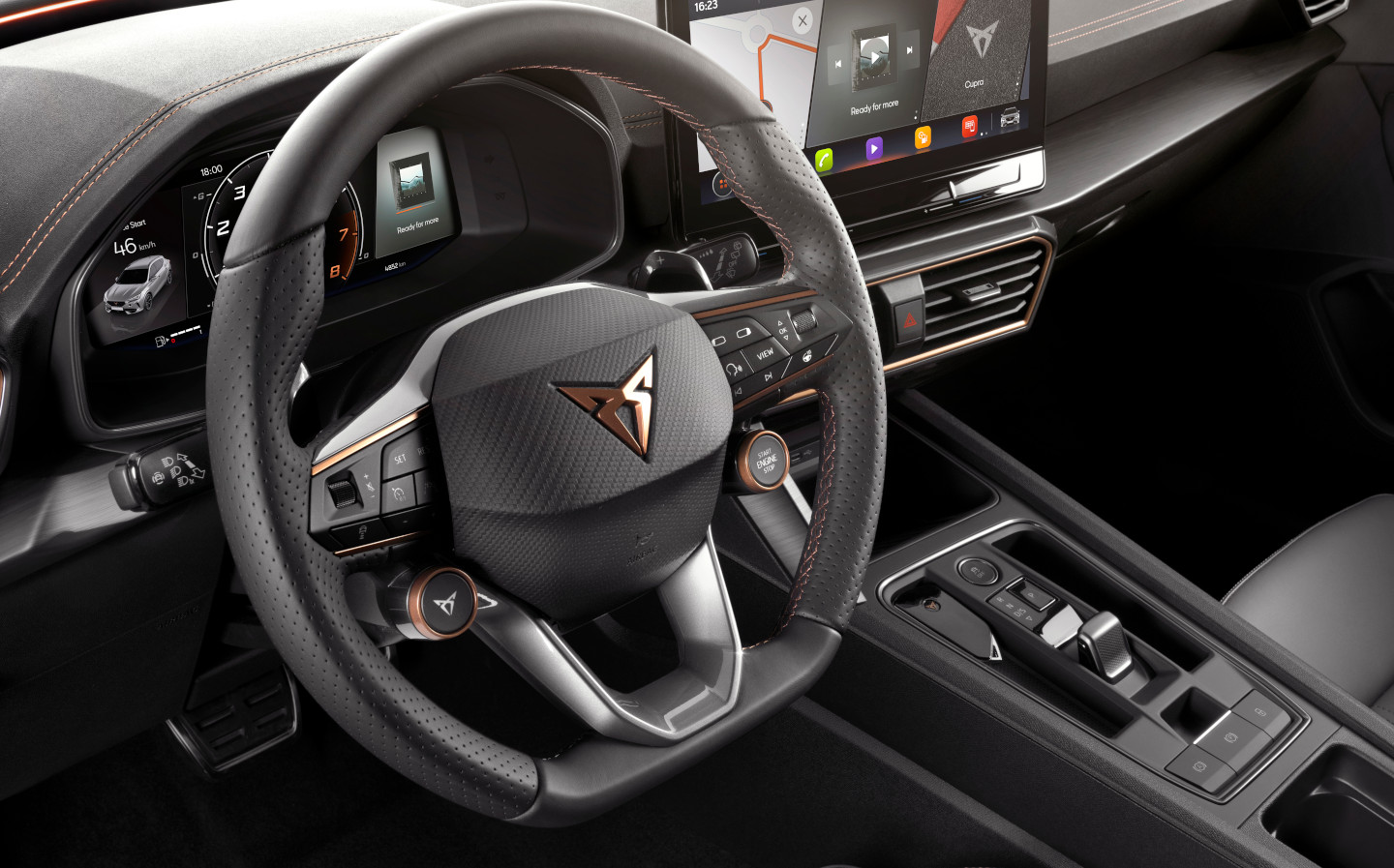 There are some things that The Grand Tour host liked about the Cupra Formentor, however: for one, its angular, jagged shape and bronze accents. Also, the fact that it is in many ways a chimera of Volkswagen Group parts means that the interior lighting feels like that of a Bentley, and the exterior lights look like those of a Lamborghini.

Furthermore, the handling in the four-wheel drive model that Clarkson drove felt good, if not thrilling, while the Formentor comes with a similar engine to that offered in the VW Golf Type R. And despite being a small SUV, interior space is impressive, especially rear legroom.

Not everything in the cabin of the Formentor is so hunky-dory, however, with Clarkson saying he felt that cost-saving had too much influence on the design. Cupra has opted to integrate most controls into the central touchscreen, for example, instead of installing expensive knobs and dials, while the door pockets aren’t lined, meaning their contents rattle around. Not great for a £40,000 car.

And things don’t improve on the move, thanks to a ride that is too stiff no matter what configurations are selected, and tyres that are loud, despite being “meaningful”.

In conclusion, Clarkson isn’t sure where the Formentor fits into the Automotive landscape. It isn’t sporty enough to be an out and out hot SUV, nor rugged enough to be a quasi-off roader. In fact, he says, “it doesn’t feel like the sort of car that would suit any role really.”

You can read Clarkson’s full review of the Cupra Formentor on The Sunday Times website, or in today’s Sunday Times Magazine.