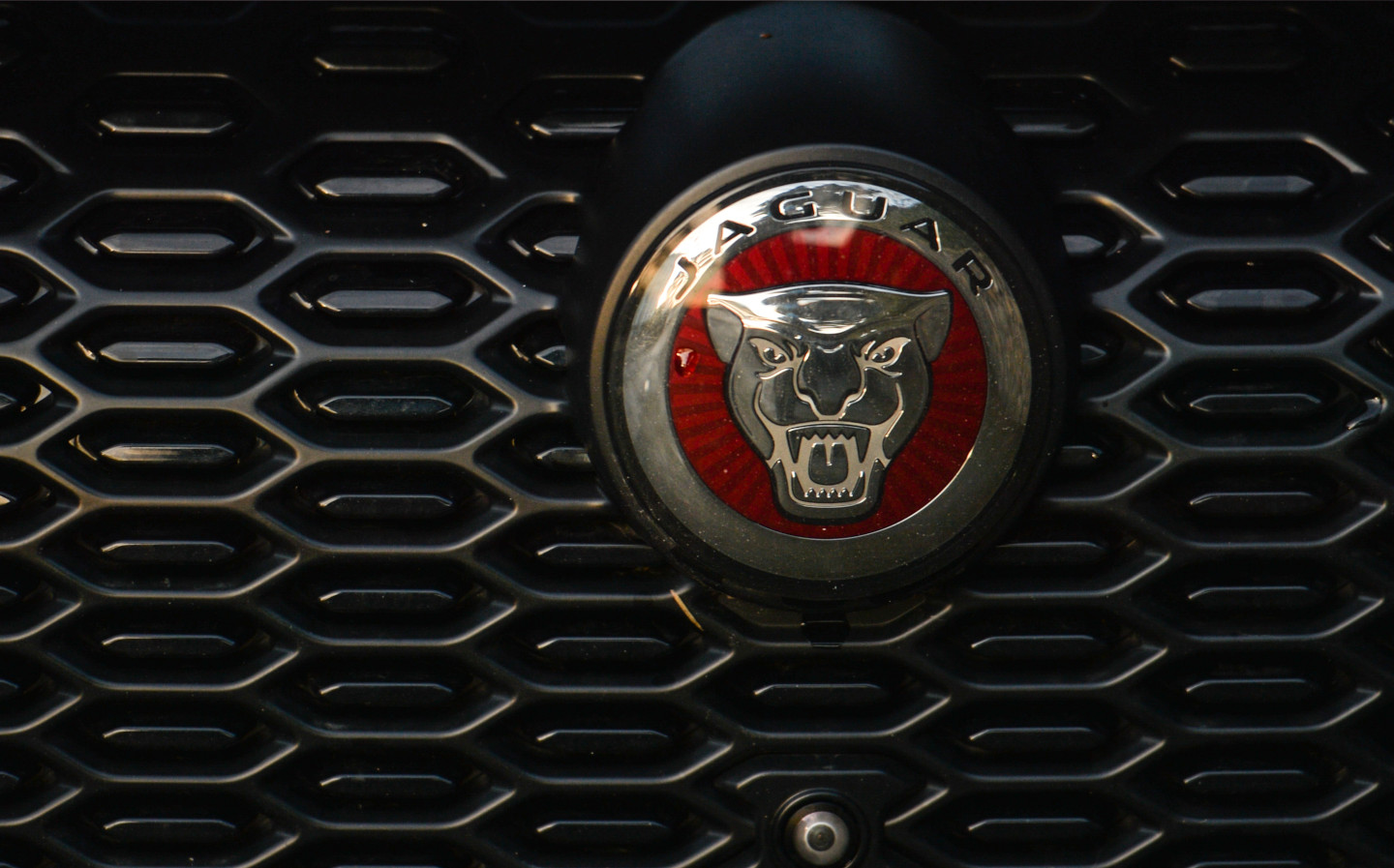 NOTORIOUS electric car-phobe Jeremy Clarkson will have shocked regular readers of his Sunday Times Magazine column by revealing that he is a supporter of Jaguar’s imminent transition into an electric-only luxury brand.

In his review of the Jaguar F Type R coupé, Clarkson said that the car maker is a prime candidate for electrification due to its history of elegant, effortless cruisers — he specifically name-checked the Pininfarina-designed Series 3 XJ, Inspector Morse’s iconic Mk.2, John Steed’s XJ12 from The New Avengers and the “feline grace” of the early XKs.

“Think of the big silence and effortless power. It’s almost as though electric propulsion was invented for cars like this,” the columnist wrote.

It’s a sentiment shared by Driving.co.uk editor Will Dron in his review of the new Rolls-Royce Ghost, writing that the “even quieter, even more effortless power and torque” offered by electric powertrains is perfect for luxury cars. Rolls has already announced the name of its first electric car; the Silent Shadow is set to unveiled before the end of this year.

Clarkson’s support of Jag’s transition is not without its caveats, of course — he claims that they’re unreliable and arrive everywhere on the back of a tow truck. This is especially true, it seems to him, of Jaguar’s first electric car, the I-Pace.

And Clarkson still takes issue with the concept of electric cars as environmentally friendly, claiming that the “manufacturing process involves clouds of sulphur oxides, poisoned rivers, acid rain and a hefty dollop of child slave labour.”

It’s true that there have been concerns over the dubious sourcing of the raw materials used in batteries, though most manufacturers already do their utmost to mitigate them.

Volkswagen, for example, has appointed a supply chain watchdog to make sure all the ingredients used in its EVs are ethically sourced, while its ID.3 electric hatchback is manufactured in a carbon-neutral manner at a factory in Zwickau, Germany.

BMW also goes to great lengths to ensure its electric car batteries ethically sound: the car maker itself buys the raw materials for the lithium ion packs that go into its new iX3 crossover, then delivers them to the battery manufacturer for assembly. That way they can rule out any dodgy practices down the supply chain.

The laptop being used to write this article may have posed more of a danger to children in dodgy cobalt-mining countries such as the Democratic Republic of Congo, one could argue.

Clarkson himself admits that such issues will diminish as “woke people” will insist that their car is  ethically-sourced, so “the electric Jaguars that are heading on to the market in the next four years should be clean, morally upright and reliable.” 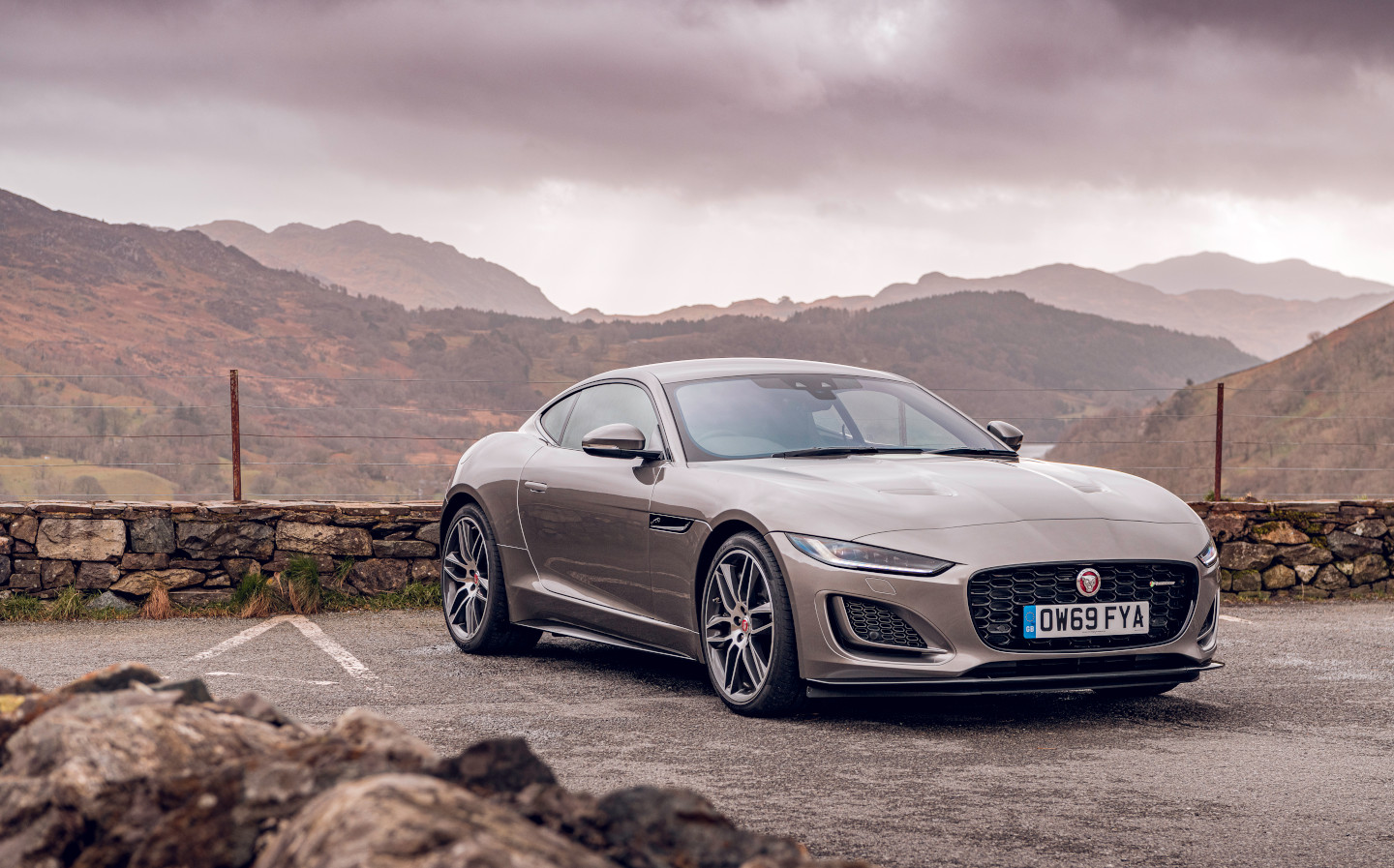 But Clarkson also has concerns about Jaguar’s image, and view of itself, not only as a luxury brand but one that produces “rorty” sports cars. Ones with big, noisy engines that “crash through potholes as if they’re running on the suspension system from a skateboard.”

In today’s three-star review of the Jaguar F-type R coupé he says the car is “completely wrong”, arguing the ride is too firm, comfort is awful and the use of a V8 engine is as “unJaguarish” as it gets — much better suited are “silky V12s” or “smooth straight sixes”. The F-type R has an impressive, dramatic soundtrack but when coming out of a Jaguar’s exhaust it’s “as inappropriate as a regal fart,” Clarkson reckons.

He also somehow failed to feel the full effect of the car’s 567bhp and 516 lb ft of torque: “It never really delivers,” he wrote.

About the only good thing he has to say about the car is that it looks good, and he believes there is room for an electric sports car in Jaguar’s future… as long as they give it a softer ride.

You can read Clarkson’s full review of the F Type R coupé (and his thoughts on Jaguar’s electric transition) on The Sunday Times website, or in today’s Sunday Times Magazine.