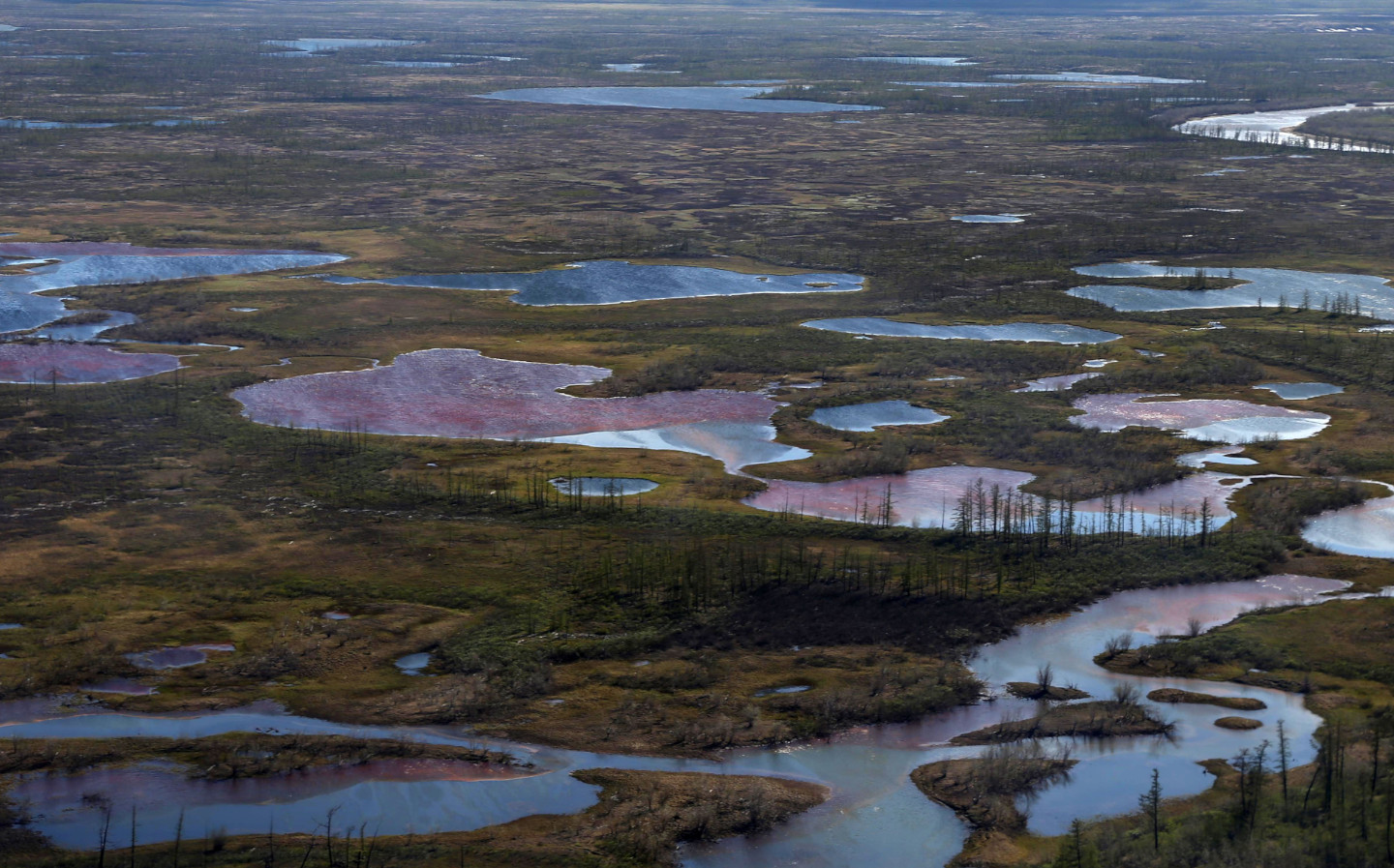 OF COURSE, as something that has been widely touted as a more environmentally-friendly alternative to traditional internal combustion engine (ICE) cars, the green credentials of pure-electric vehicles have often been called into question.

A large amount of the conversation around this has revolved around the use of cobalt, which is used to aid conductivity and structural stability in lithium-ion batteries, enabling them to last for as long as they do. However, production of cobalt is sometimes conducted in territories where a blind eye is turned to ethical mining practices, in places such as the Democratic Republic of Congo (DRC), which produces around 60% of the world supply. So-called “artisanal” miners, who are unregulated and often use child labour, supplied 30% of DRC cobalt in 2018. Large players in the electric car market, such as BMW, have pledged not to use cobalt sourced from the DRC.

However, the car industry is also a significant and growing global market for nickel, which provides energy density and storage capacity to lithium-ion batteries. As the most expensive component in batteries, it goes some way in accounting for the price premium that customers pay for electric cars when compared to their internal-combustion counterparts. Currently, nickel’s main use is as a component of stainless steel.

Tesla’s CEO Elon Musk sees the high price of nickel as a significant barrier to Tesla’s future growth. In characteristically unequivocal fashion, he recently urged miners to produce more nickel in order to bring its price down. “Wherever you are in the world, please mine more nickel,” he told a post-earnings call at the end of July, reported The Times today. “Tesla will give you a giant contract for a long period of time if you mine nickel efficiently and in an environmentally sensitive way.”

Wood Mackenzie, an energy research and consultancy company, previously predicted that nickel consumption in EV batteries would grow by 64% between 2019 and 2025. Andrew Mitchell, head of nickel research at the company told The Times that this should not pose a supply issue due to current oversupply in the nickel industry, but added: “If you then start to want to look at the ESG [ethical, social and governance] issues around your nickel, then that might start to pose you problems.”

A group representing indigenous communities in Russia sent a letter to Elon Musk last month, emphatically requesting that Tesla “NOT BUY nickel, copper and other products from the Russian mining company Nornickel.”

Over the course of this summer, Nornickel, one of the world’s biggest suppliers of nickel, became embroiled in scandal after one of its plants spilt more than 20,000 tonnes of diesel into a Siberian river. The spill caused Russia to declare a state of emergency and launch a criminal investigation into environmental violations. According to the WWF, the spill is the second largest by volume in Russia’s history. President Putin attacked the plant for its failure to report the spill to the Russian government in a prompt manner. Nornickel is now facing a $2bn (£1.52bn) fine for the spill. 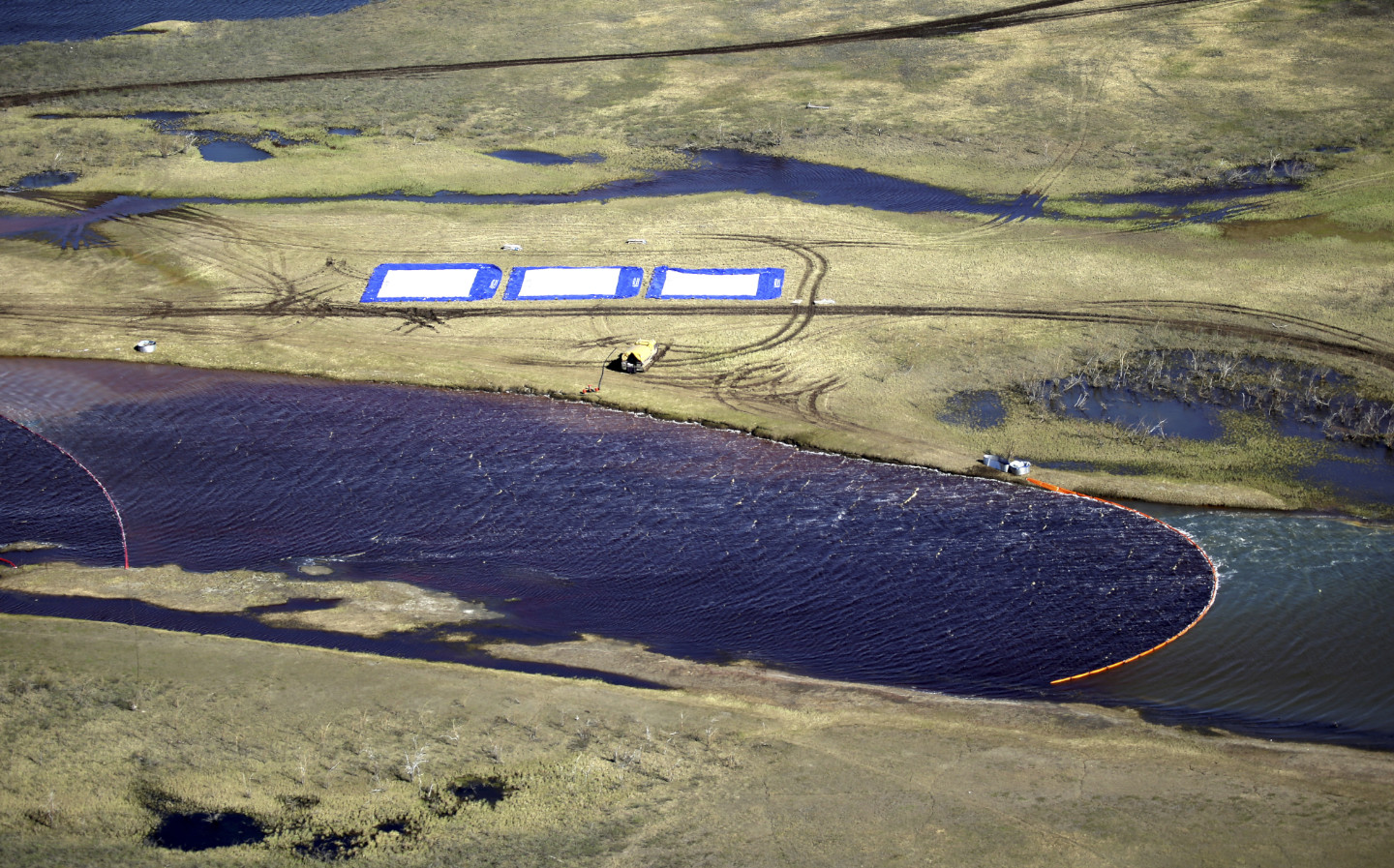 The Times also pointed out that this is not the first time mammoth nickel suppliers have come under fire for their environmental practices (or lack thereof). A toxic spill by Chinese-owned project Ramu turned the seas off Papua New Guinea red last year. The governor of Medgang, the province where the spill occured, reportedly accused the project of operating illegally and called on the Chinese government to shut it down on account of it’s poor environmental record.

Ramu also employs a process called high-pressure acid leaching in order to turn its nickel into a product that can be used in the manufacturing of batteries. Mitchell, of Wood Mackenzie, told the newspaper that this highly toxic process creates 1.5 tonnes of waste per tonne of product. This waste is then disposed of by Ramu deep at sea, due to the risk of storing the waste on land. This process, unsurprisingly, is opposed by environmental groups.

Any increase in nickel use from electric car companies is likely to also cause a more widespread use of this practice, including in Indonesia, where most of the world’s nickel is produced. Benjamin Hitchcock Auciello, who runs a clean energy campaign for the environmental group Earthworks, said: “The electric vehicle sector is driving demand for nickel, which is driving this processing technique, which is very, very, very damaging.”

Andrey Bougrov, head of environmental protection at Nornickel, said that the cleanup operation from the spill in Russia is “in full swing”, and that Nornickel is “committed to environmentally sensitive production of metals” and is investing large sums in reducing hazardous emissions. He noted, however, that the company was “dealing with factories built in the Soviet times when architects largely ignored environmental aspects of the production”.

Meanwhile, the company’s marketing director, Anton Berlin, took issue with Elon Musk’s policy that nickel miners should invest heavily while prices are low, as prices are currently too low to allow the opening of more mines. He said that Musk’s comments were “a bit naive, or provocative. If you expect the production to be extremely cost-efficient and at the same time you want it to be sustainable and environmentally friendly, those are two opposites. There’s always a cost in environmental protection, in social responsibility. It doesn’t come for free”.

Driving.co.uk has approached a number of electric car makers for information on their own nickel suppliers and related ethical standards. BMW has revealed that its supplier is Nornickel.

‘Ugly’ electric car charging points get a makeover from children