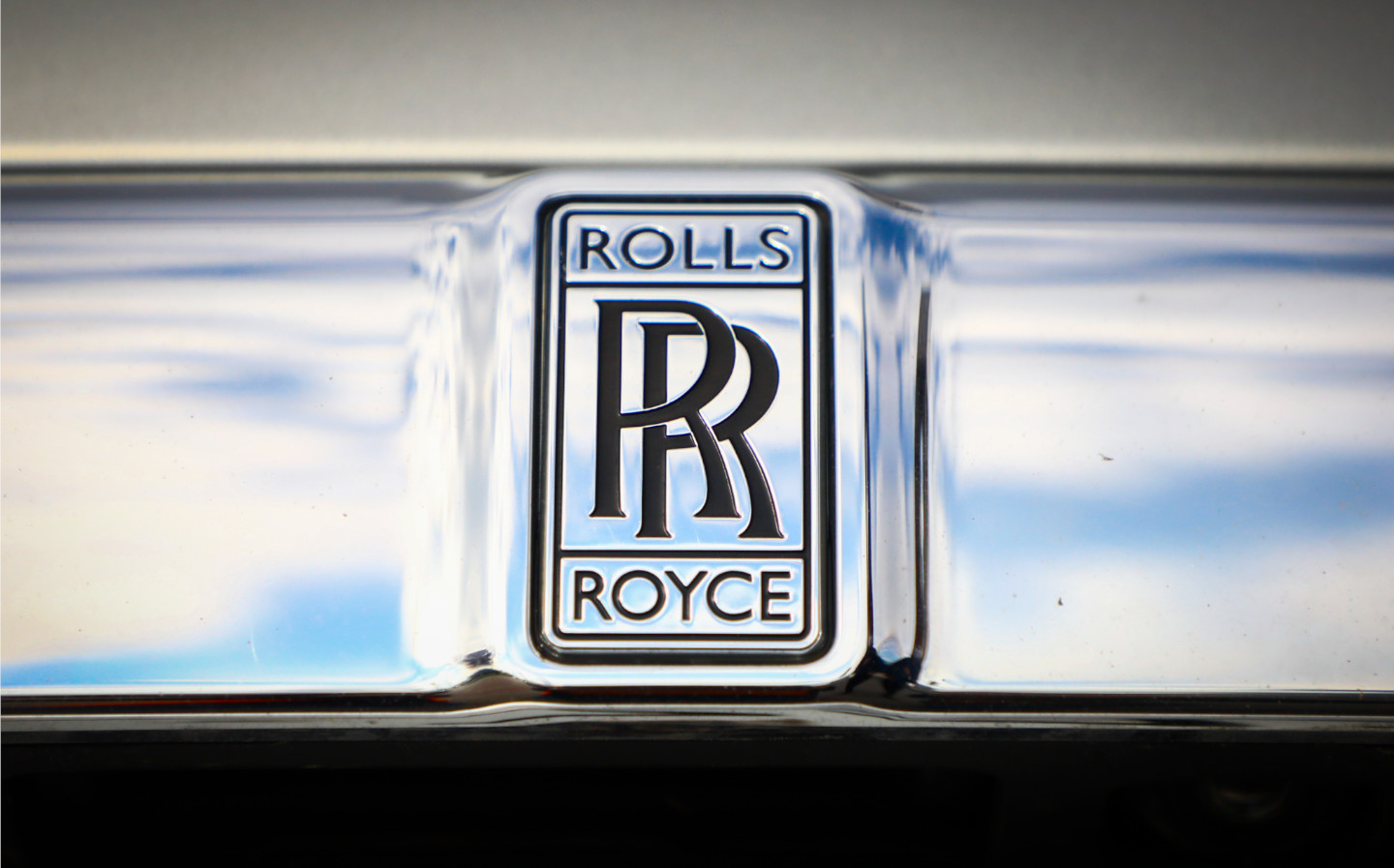 ROLLS-ROYCE’S first electric model will be officially unveiled by the end of this year and take the form of a completely new model, according to new reports.

Autocar said this morning that instead of introducing a pure-electric powertrain for one of its existing models, Rolls will make its mass-production battery-powered debut with a completely new car, to be called the Silent Shadow — a reference to the Silver Shadow, which was produced between 1965 and 1980 and is Rolls’ best-selling model of all time.

The car could take inspiration from the Rolls-Royce 103EX, a concept unveiled by the company in 2016. At more than 5.9m long, a car that matched that concept’s size would be one of the largest in Rolls’ line-up.

That concept is also outlandishly styled, especially when Rolls-Royce’s new “post-opulent” design philosophy is considered, which places refinement over ostentatiousness and was introduced on the new Ghost. 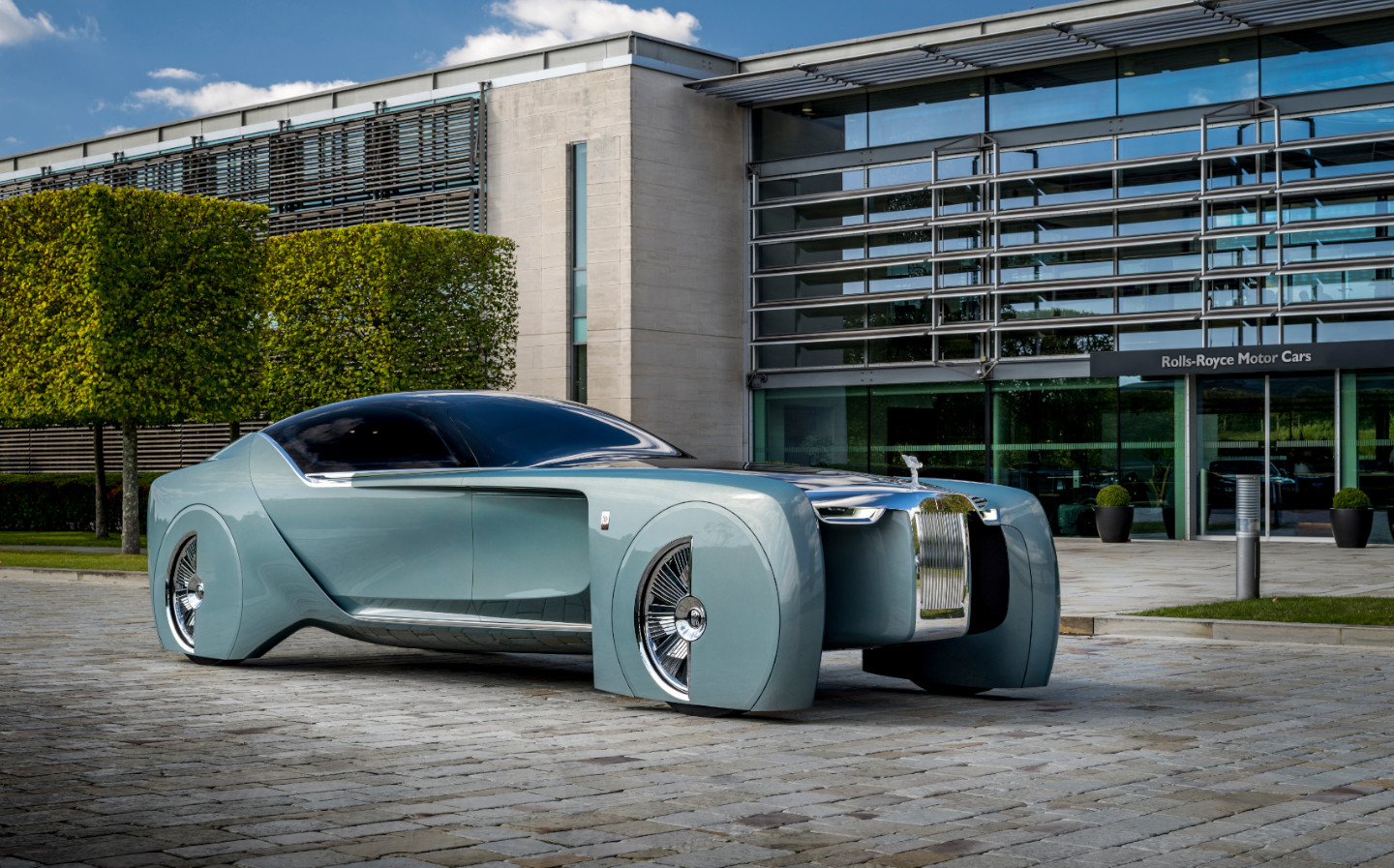 However, the car maker said at the time that the 103EX would be endlessly customisable, with customers able to tailor its design to suit their own preferences. The design previewed, however, included a long bonnet, sloping roofline and, most noticeably, defined squared-off wheel arches.

The 103EX concept used a dual-motor powertrain with one electric motor on each axle. Whether or not this will be the case in the Silent Shadow is unclear, but battery tech will reportedly be taken from BMW’s upcoming electric flagship, the iX SUV.

The iX’s powertrain puts out 500bhp and is the fifth iteration of BMW’s electric drive system. It also gives the SUV a 0-62mph time of under five seconds and an impressive 373-mile range, but these stats are unlikely to be reproduced in the Rolls-Royce due an inevitable weight increase — rumours allege the car’s mass will approach or even exceed three tonnes.

The Silver Shadow is likely to make use of lessons learnt from the 102EX, a 2011 one-off pure-electric version of the Phantom

However, Autocar said that Rolls-Royce could be working on a powertrain for the Silent Shadow built around a 100kWh battery pack or bigger, that will give it a range of around 311 miles.

The Silver Shadow is also likely to make use of lessons learnt from the 102EX, a 2011 one-off pure-electric version of the Phantom that was made to gauge customer enthusiasm for a pure-electric Rolls-Royce.

The new model is reportedly being developed alongside the BMW i7, an electric executive saloon. BMW is expected to release both the iX SUV and the i4 saloon later this year.

After introducing its new model, Rolls will also bring electric versions of existing models, it is understood. The company has already committed to pure-electric power over the next couple of decades (skipping hybrids altogether). At the launch of the new Rolls-Royce Ghost last year, senior spokespeople told Driving.co.uk that electric power suits the brand as it’s even more quiet and smooth than its 12-cylinder engines, and customers demand the ultimate in refinement.

It has been claimed that the first of its current line-up to face electrification will be the Cullinan SUV.

Rolls-Royce undoubtedly benefits from being part of the BMW Group but some car makers are facing an identity crisis as they are forced towards electrification, as global emissions regulations continue to tighten and a number of countries announce plans to ban the sales of new petrol and diesel cars. This is especially true for those niche manufacturers who traditionally relied on powerful engines with high levels of emissions.

It was announced in November that the UK government would move its own deadline for the ban forward from 2035 to 2030. In response Bentley, a car maker traditionally famed for its V8 and W12 engines, said that it intended only to manufacture pure-electric cars by the end of the decade. Bentley is owned by the VW Group, which has committed £33bn towards the development electric vehicles following its involvement in the Dieselgate scandal.