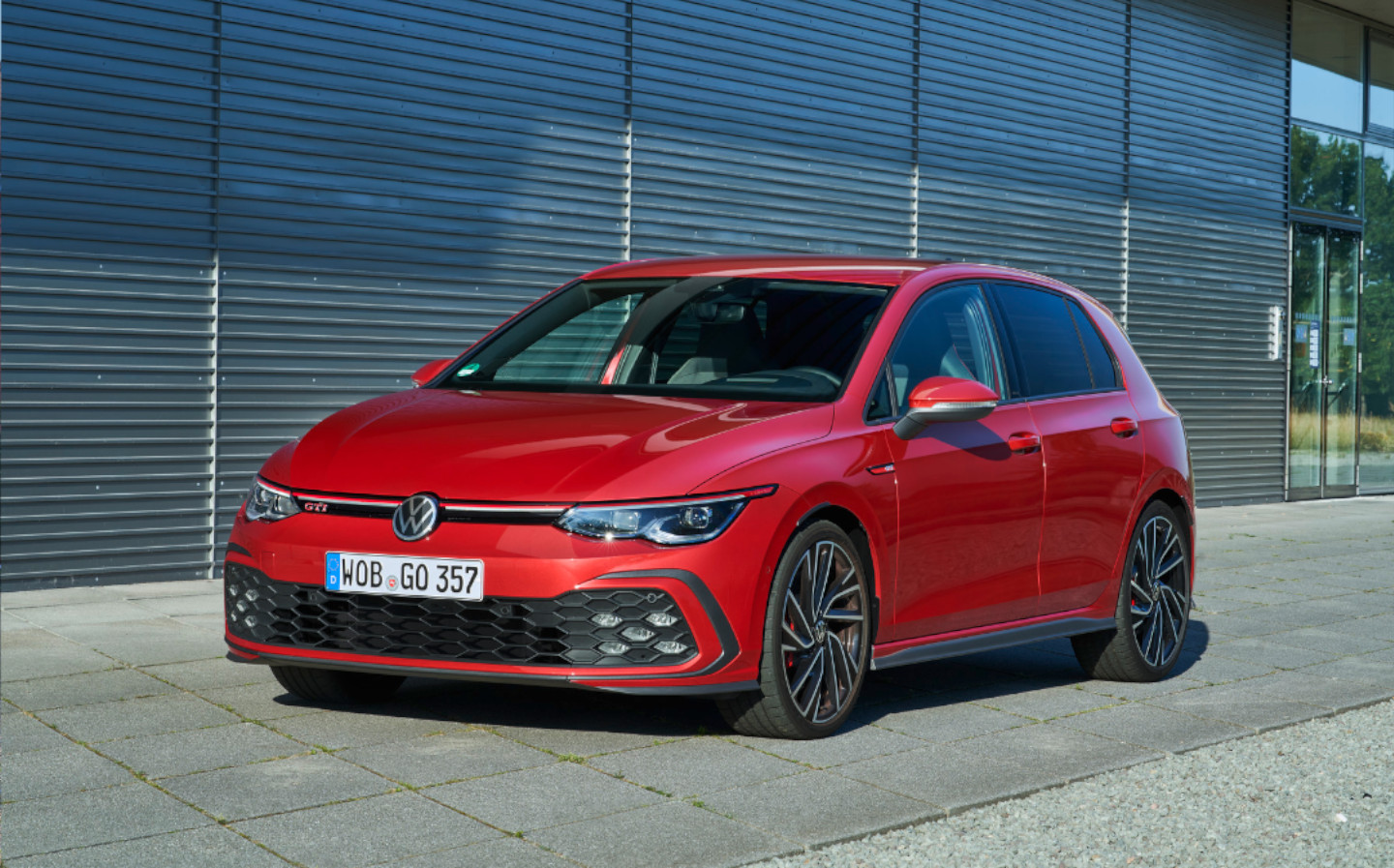 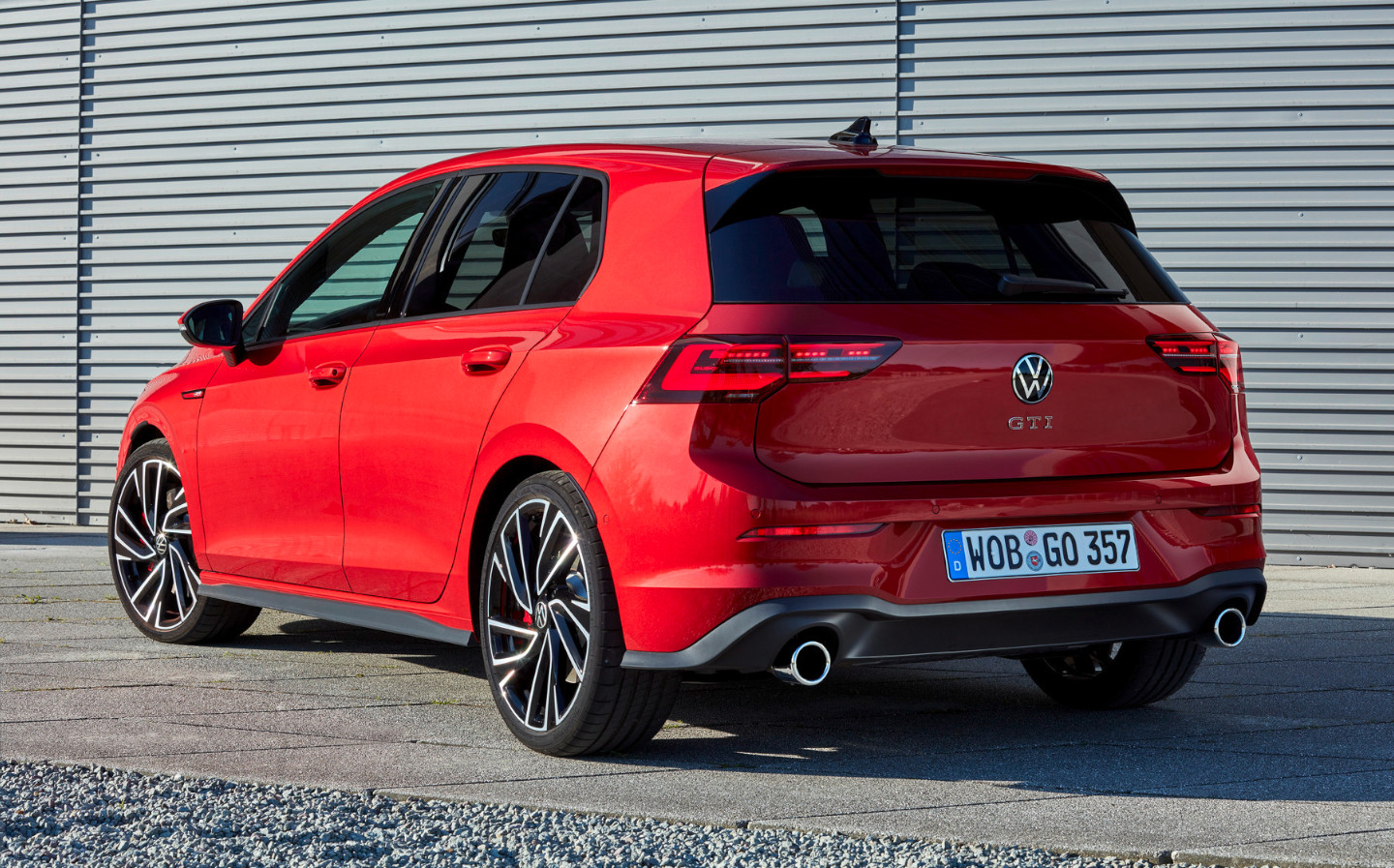 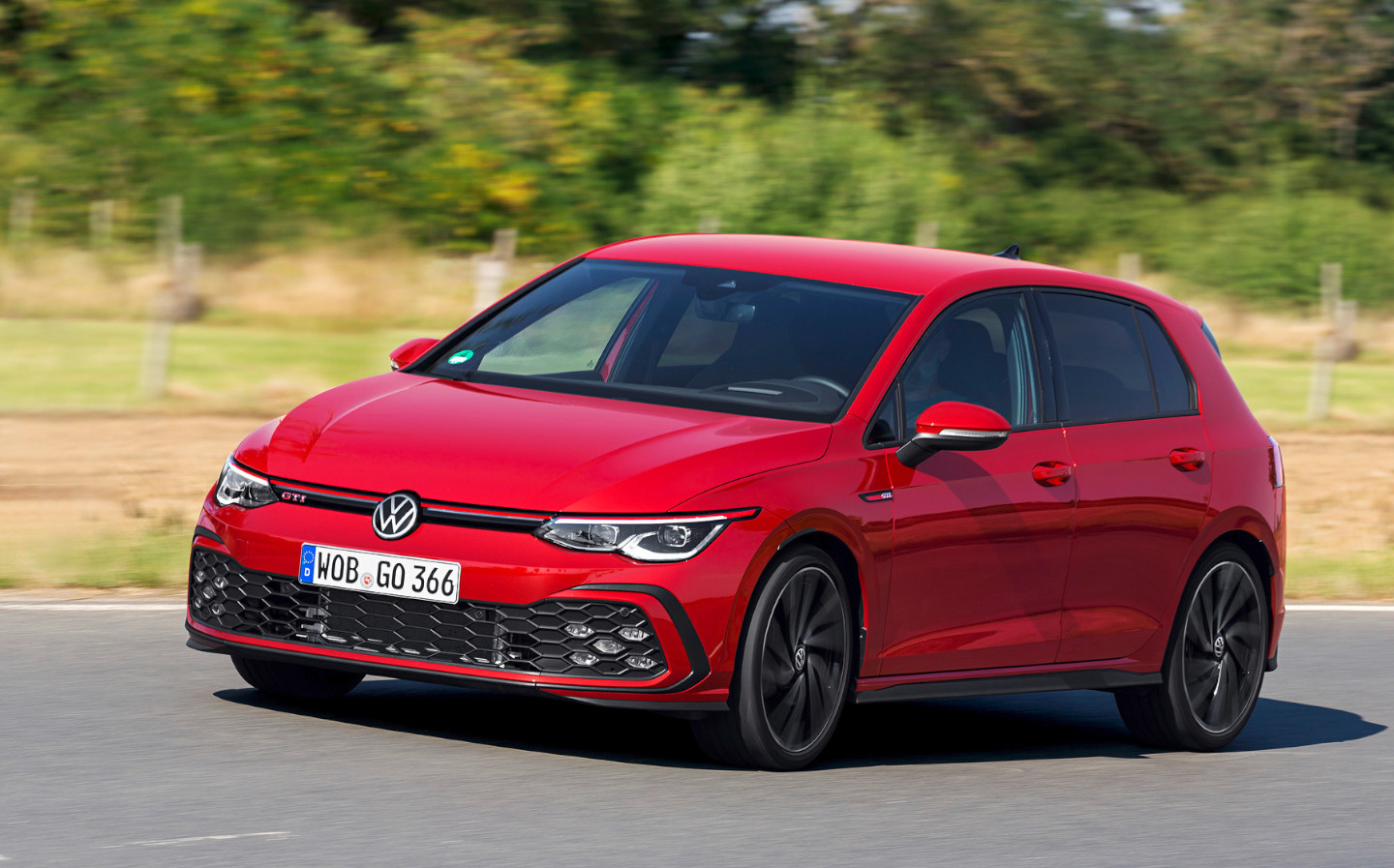 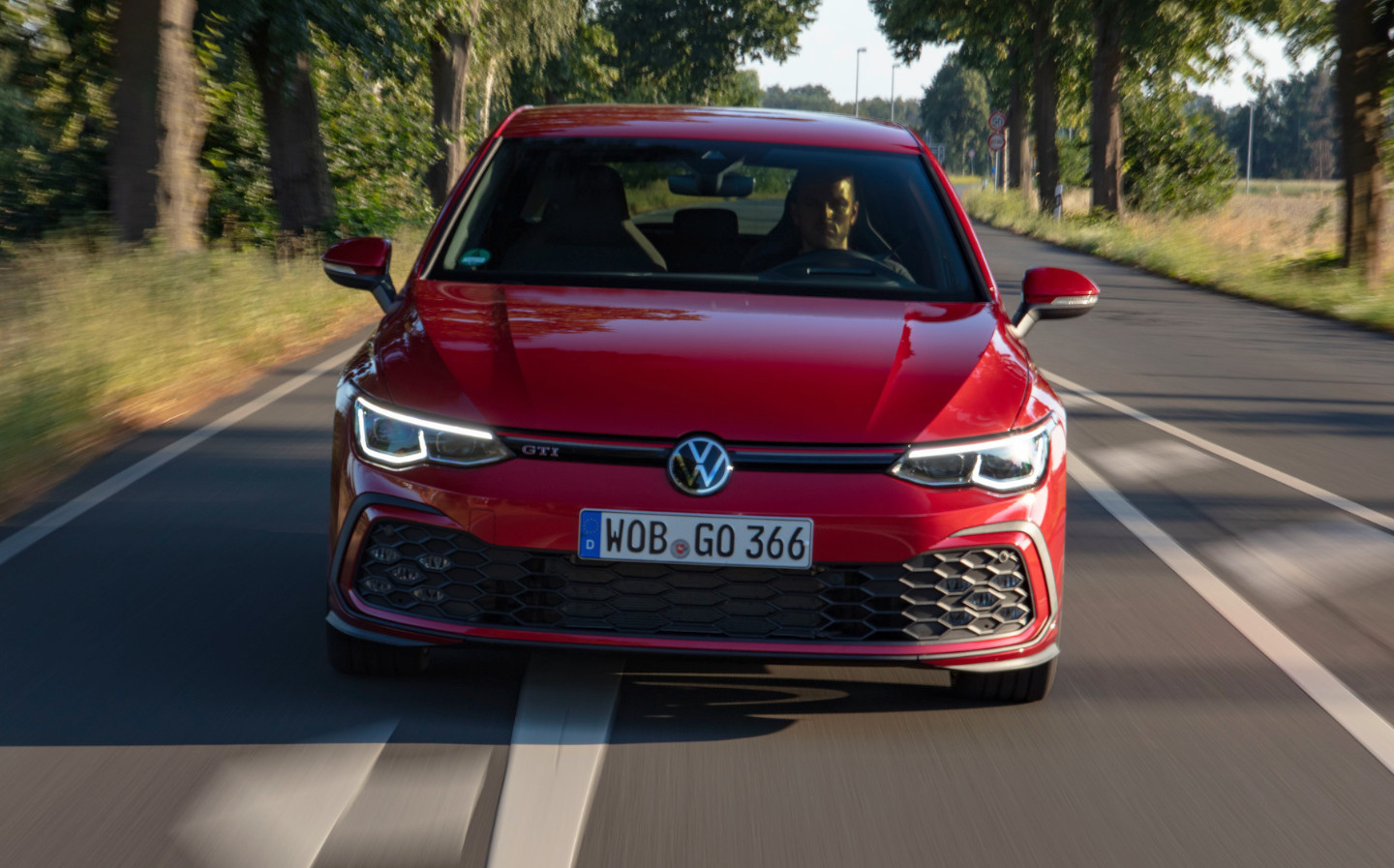 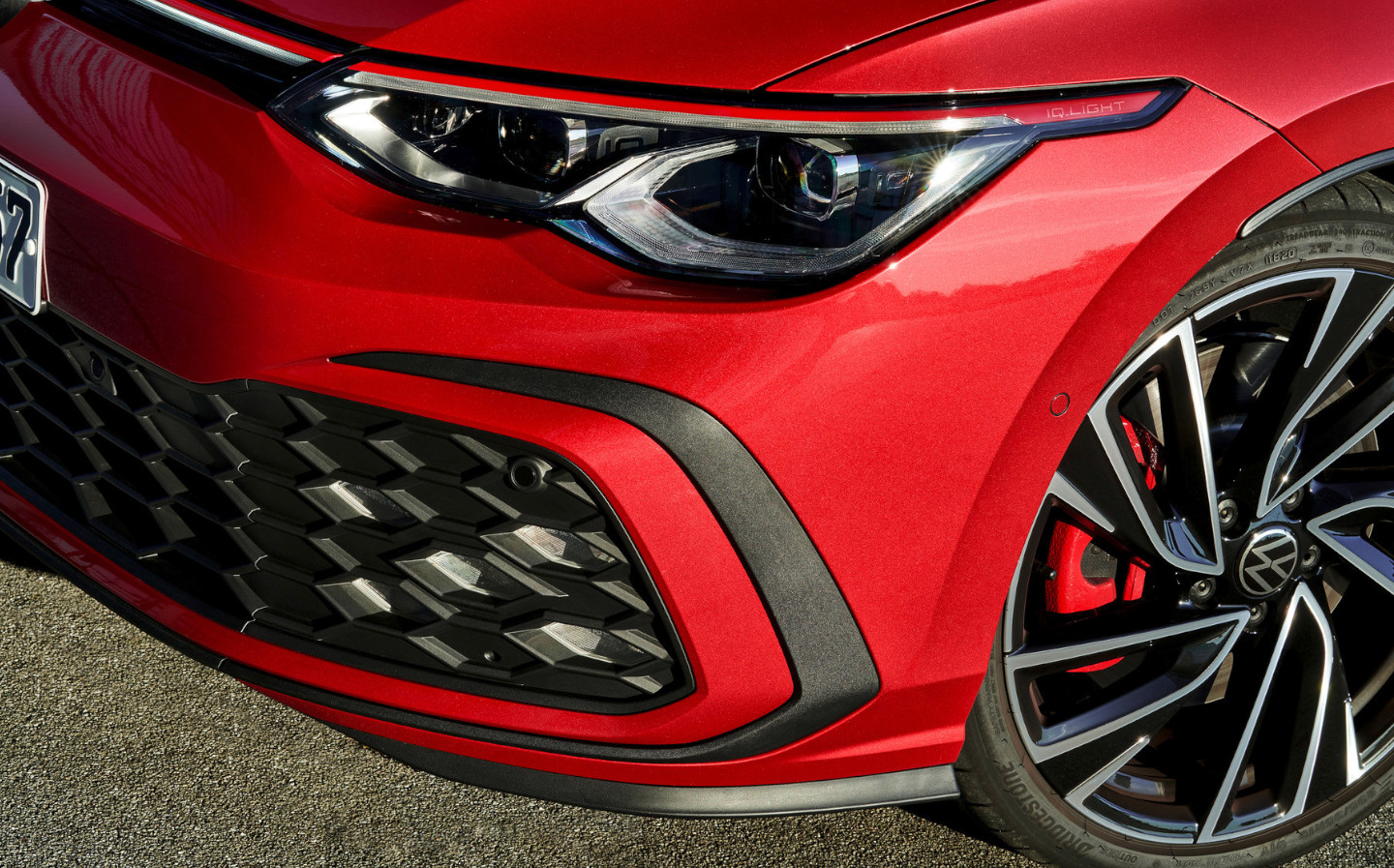 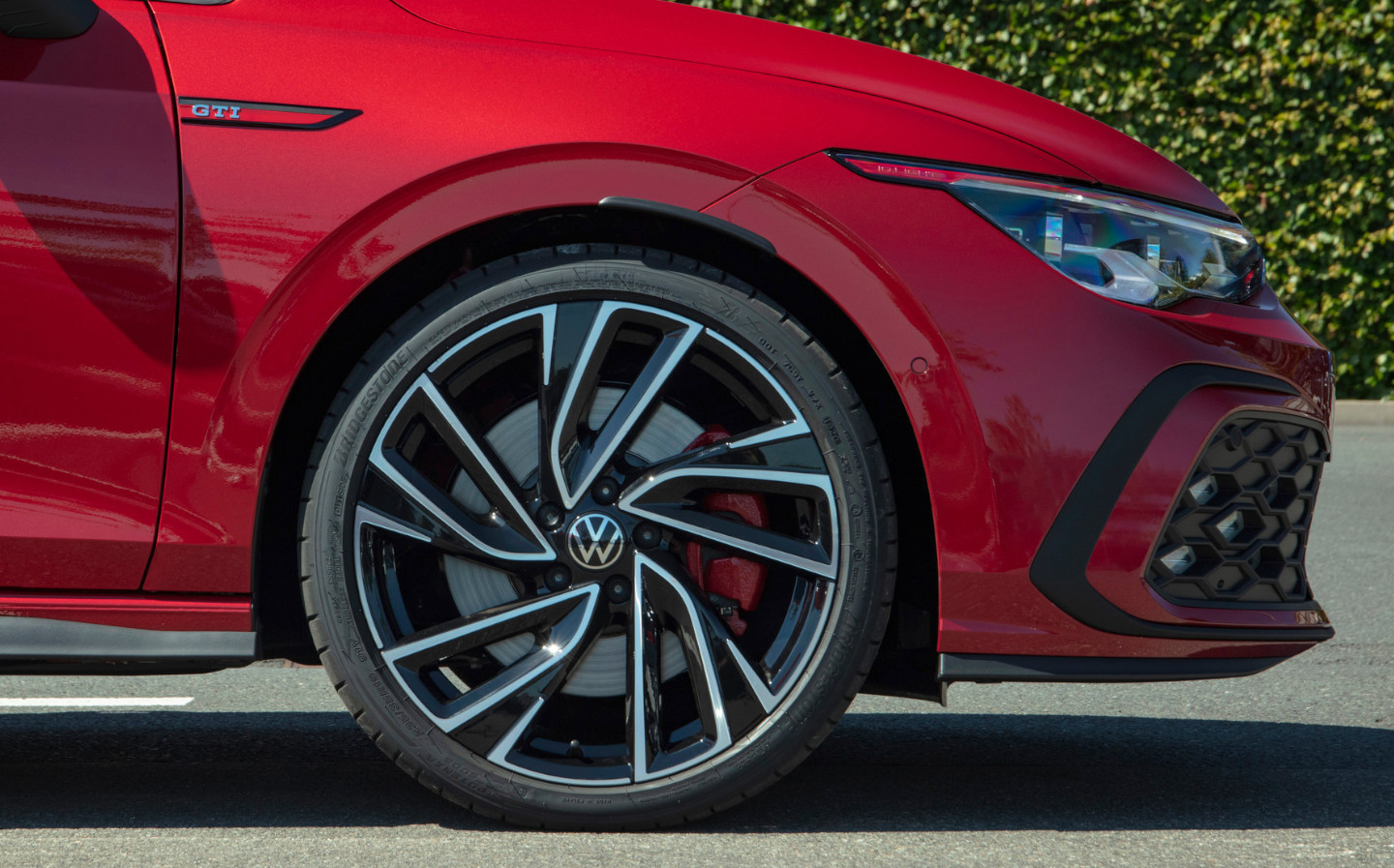 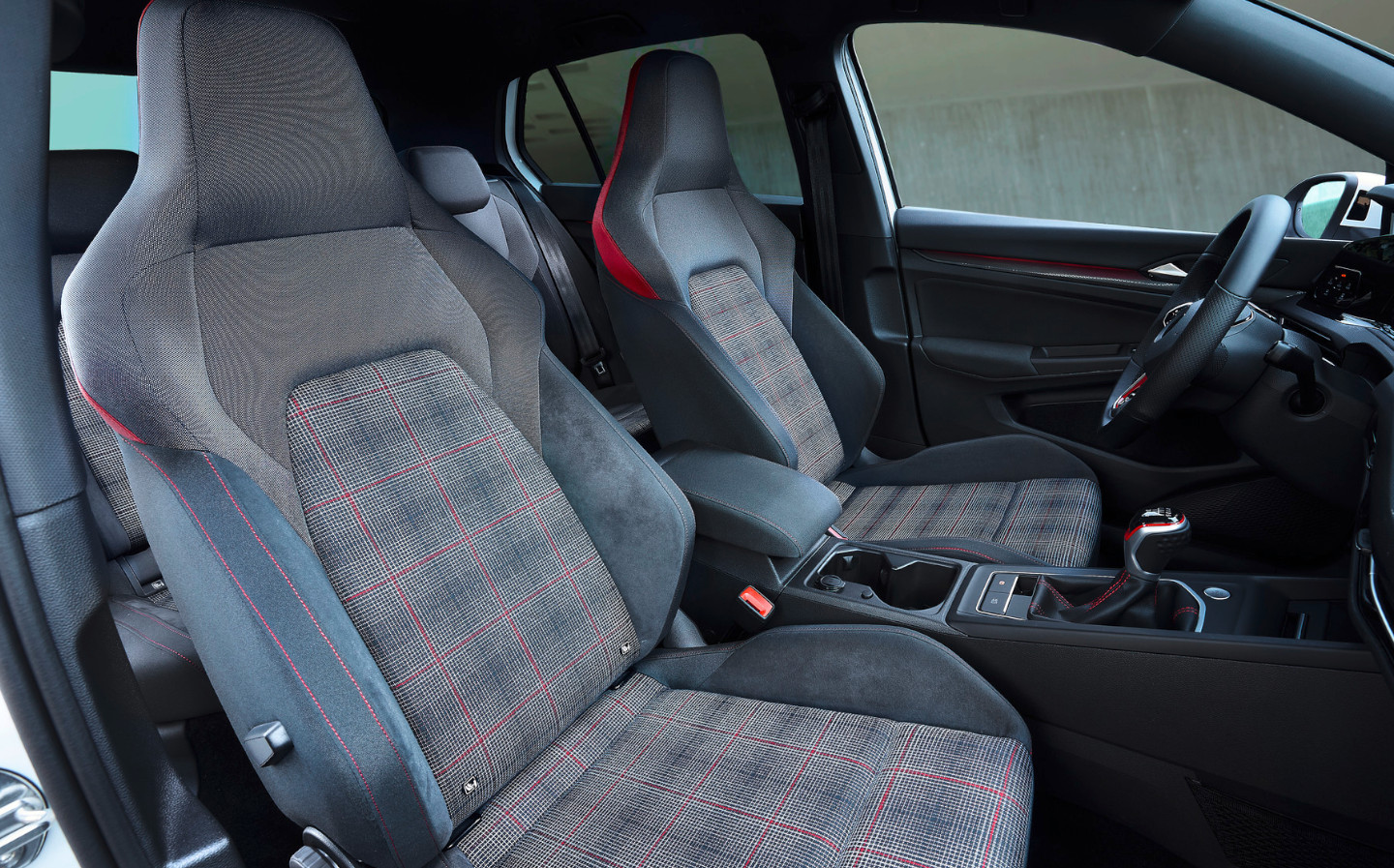 JEREMY Clarkson has reviewed the new 2021 Volkswagen Golf GTI Mk.8 in The Sunday Times Magazine, because he couldn’t think of much to say about the VW Tiguan.

Clarkson begins his review by musing on the work of street artist Banksy, whose latest work on the side of a house has increased the property’s value by £4.7m. It occurred to him that such a move could also brighten up certain cars, such as the Tiguan, a crossover SUV that competes with cars like the Nissan Qashqai, Kia Sportage, Audi Q3 and Volvo XC40. Last year it was not only VW’s best-selling model but also the best-selling SUV in Europe. 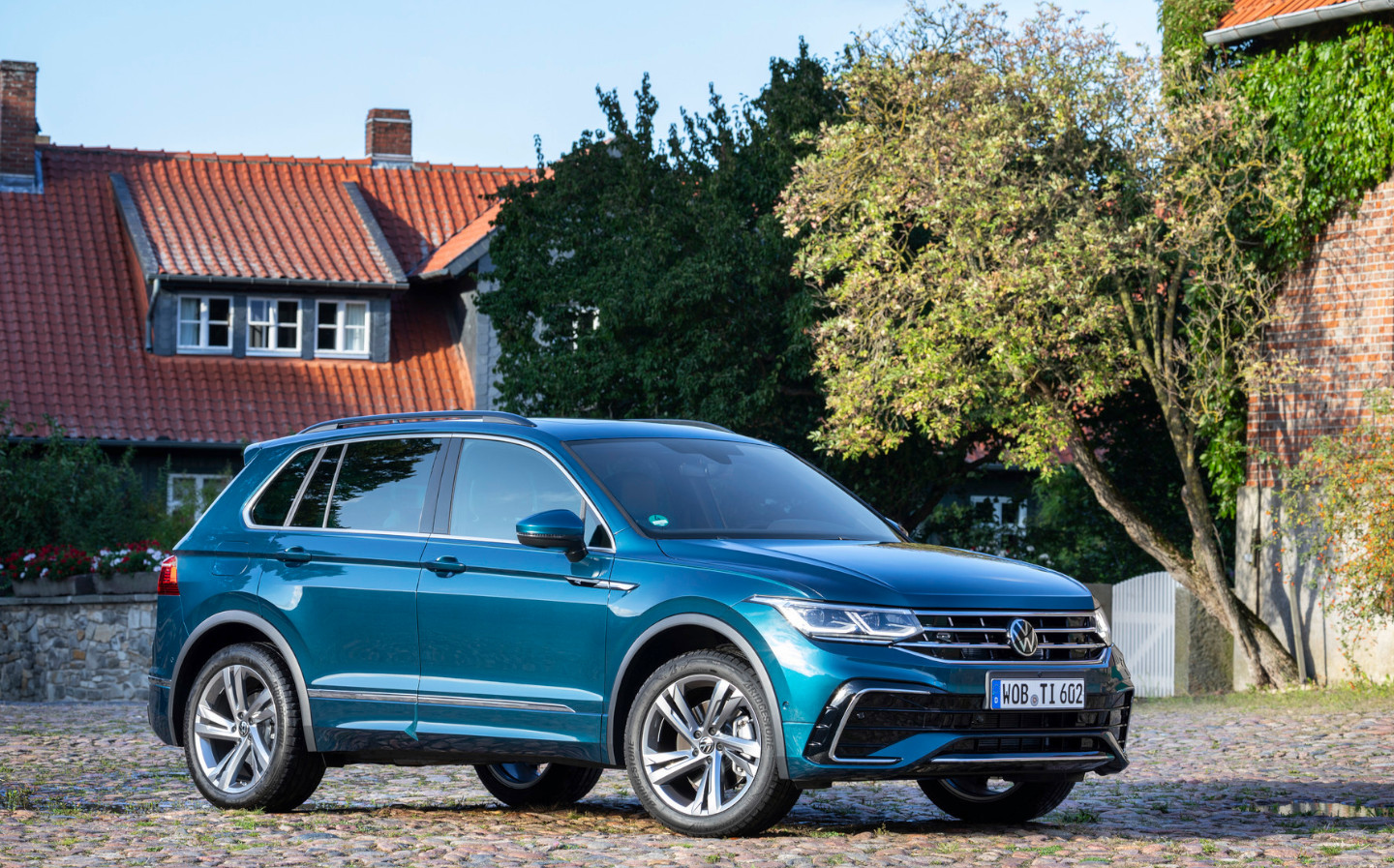 None of this matters to Clarkson, who has little to no interest in reviewing the Tiguan. “I can’t. It’d be like reviewing a fishfinger or a milk bottle. It has a 2-litre engine, some windows and a heater. So it will keep out the weather and move you around. The end.”

To be fair to Volkswagen, Clarkson’s apathy towards the Tiguan is not specific to the German crossover. He has, upon driving similar models this year, failed to write more than a couple of paragraphs about them in his reviews. The Skoda Kamiq and Volkswagen T-Roc both received the same treatment.

He opted, therefore, to write instead about the new Volkswagen Golf GTI, a subject about which he is infinitely more enthusiastic. When Who Wants to be a Millionaire? contestants ask Clarkson, who now presents the show, about his own specialist subject, he says: “Progressive rock from 1971 to 1976 and the Golf GTI Mk 1.”

Clarkson also knows quite a bit about the the Golf GTI Mk 7, because he bought one. And he loved it: “It was a stunning car — proof that one thing really can be all things to all men.” The new model has rather large shoes to fill, in his estimations.

On paper, its chances look strong: Clarkson points out that the Golf GTI Mk.8 sits on the same estimable chassis as the Mk.7 and uses the same engine, meaning that performance is broadly equivalent: 242bhp and 273 lb ft of torque, allowing 0-62mph in 6.3 seconds.

Things look good on the inside, too: “The Mk.8’s interior is a symphony of good taste and common sense, with a couple of nods to history. You can have the same upholstery, for instance, that was in the Mk.1. And if you go for the manual transmission you even get the original’s golf-ball gearknob.” 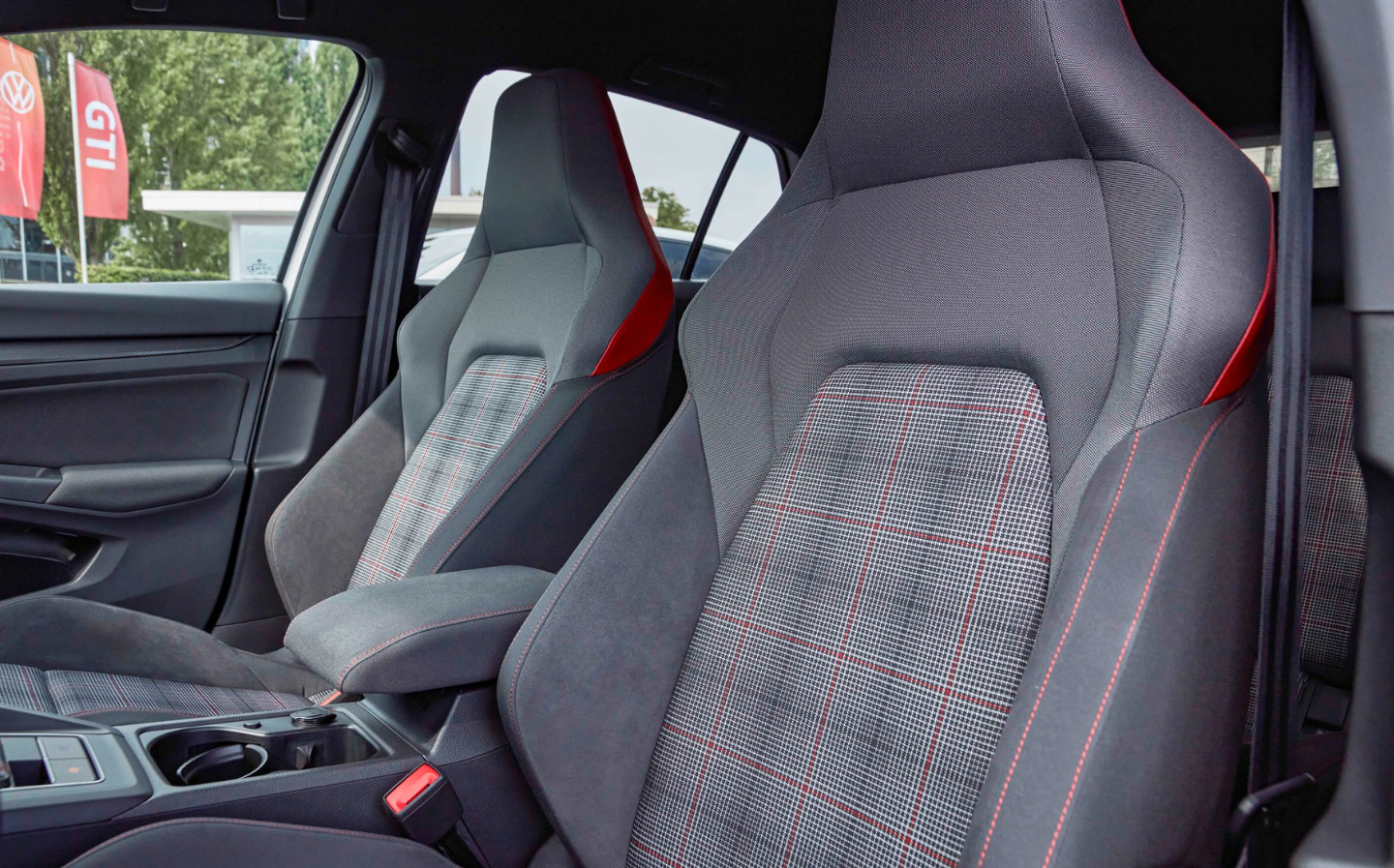 But some things aren’t as good as before, in Clarkson’s opinion. The exterior design is too indistinguishable from the regular Golf 8 and just looks “bigger and flabbier”. The infotainment system also comes in for a kicking as Clarkson believes it is impossible for anyone over the age of 12 to use — a criticism he has levelled at more than one car in recent years.

Luckily the new Golf GTI’s driving experience can’t be faulted by Clarkson, who calls it “exquisite”.

“The lack of much in the way of low-down get-up-and-go suggests that the ubiquitous 2-litre turbo engine has been tuned to save bears, but there’s always a low rumble from the exhausts letting you know that, actually, it hasn’t. It is really quick.”

What really sets the VW Golf GTI Mk.8 apart from its rivals, according to JC, is that it can display that speed and agility one second, and the next it can be polite, quiet and sensible.

“That’s the party trick you don’t get from other hot hatches. They’re sharp or soft. The Golf GTI is both.”

And if you want this exceptional driving experience without the “bland” looks, Clarkson is offering to sneak onto your driveway at night to paint a “Clarksy” on the boot lid.

Read Jeremy Clarkson’s review of the Volkswagen Golf GTI in full at thetimes.co.uk or grab a copy of today’s The Sunday Times Magazine.