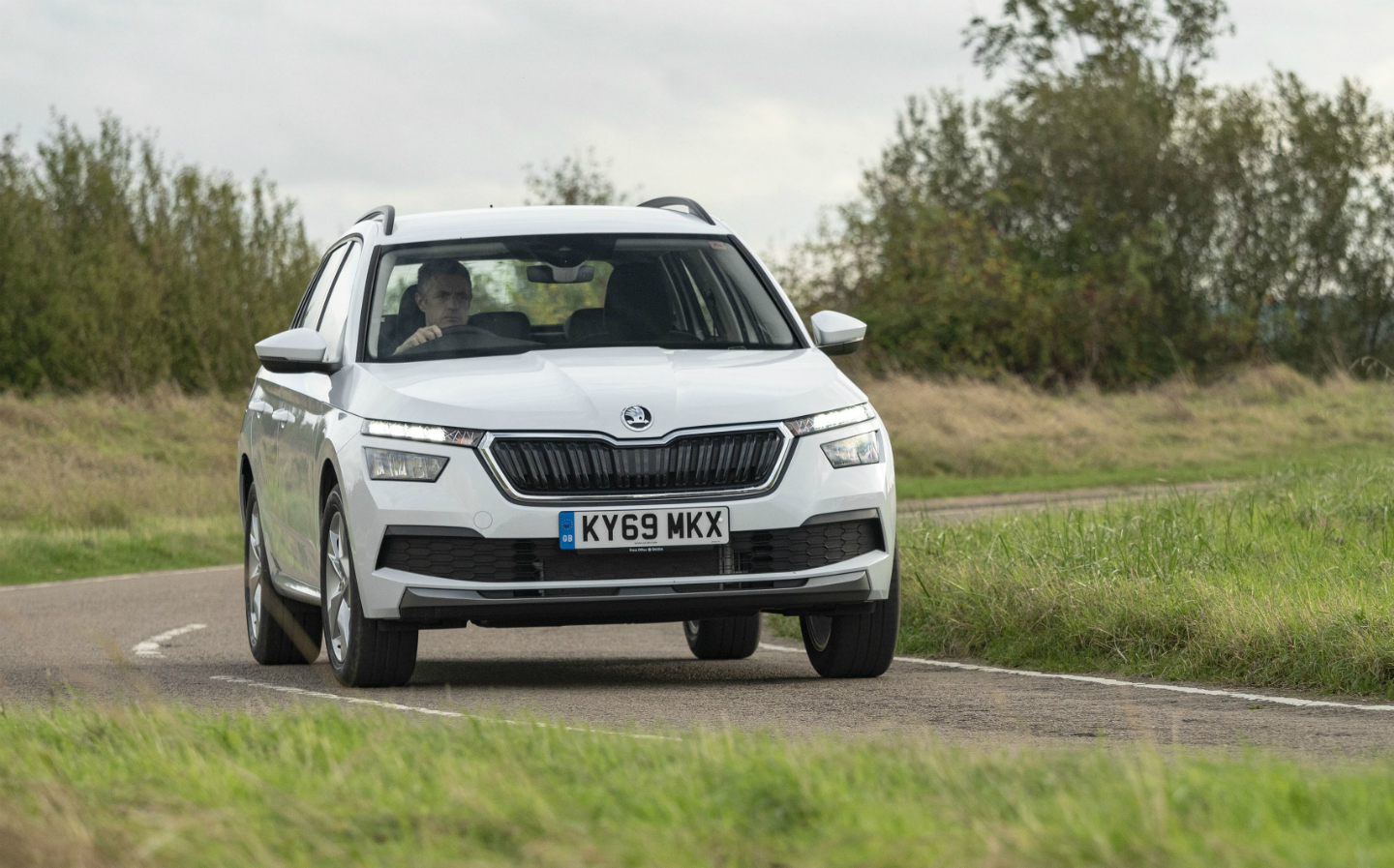 ANYONE FAMILIAR with Jeremy Clarkson’s work will know he’s not averse to taking an unconventional approach to reviewing cars. After all, this is a man who wrote an entire road test of the Volkswagen T-Cross based solely on having driven it in reverse gear for around 15 seconds. Most famously, he wrote a whole article about the reed warbler to avoid having to make any sort of assessment of the 2002 Vauxhall Vectra.

With that precedent to go by, it’s perhaps no surprise that only a tiny portion of his article for The Sunday Times Magazine this week is devoted to the Skoda Kamiq, a compact crossover he was asked to test. Instead, Clarkson has dedicated almost the all of the review’s word count to his thoughts on the controversial topic that is smart motorways.

And his opinions on the highly contentious highways are as damning as you’d expect. The Grand Tour presenter goes as far to say smart motorways are “a government invention that has killed 38 people”, making them, he says, “nearly three times more deadly than [the “Yorkshire Ripper” serial killer] Peter Sutcliffe”.

The chief reason they’re so dangerous, he believes, is the poor surveillance tech (a criticism shared by the chairman of the Police Federation, who has said the inadequate infrastructure is making smart motorways a “death trap”).

This is especially the case, Clarkson quips, for motorists who break down in a live motorway lane: “On average, it takes 17 minutes for an obstruction to be noted and another 17 minutes for the emergency services to arrive. By which time the occupants of the steaming Peugeot have been punted into the nearest tree.”

While the writer mourns the lives lost on the roads, it seems his biggest beef with smart motorways is that he believes they’re only there to make money off motorists. “We were sold the idea [of smart motorways] as a simple solution to the ever-increasing problem of congestion,” he wrote, “but I’ve been convinced from day one that it was only ever a sinister Whitehall ploy to make money from traffic jams.”

Clarkson adds: [The authorities] know British motorways are among the safest roads in the world. So we have to assume that the only reason they created smart motorways is that they could fit speed cameras to the gantries and tax those who have a life to live.”

It’s probably best to take that with a big pinch of salt, though. After all, Clarkson argues in the very same piece that, as human beings are able to launch rockets into space and pilot jet fighters, they can also drive cars on motorways at a “relatively pedestrian 90mph”.

No wonder, then, that he’s so annoyed by speed limits and high tech speed cameras.

While Jeremy Clarkson dedicated most of words to the smart motorway debate, he was able to squeeze in a few impressions of the Skoda Kamiq. To find out what he made of the Czech car maker’s new compact crossover (as well as his other thoughts on smart motorways), read his full review on The Sunday Times website.

One in four UK drivers believe smart motorways are unsafe