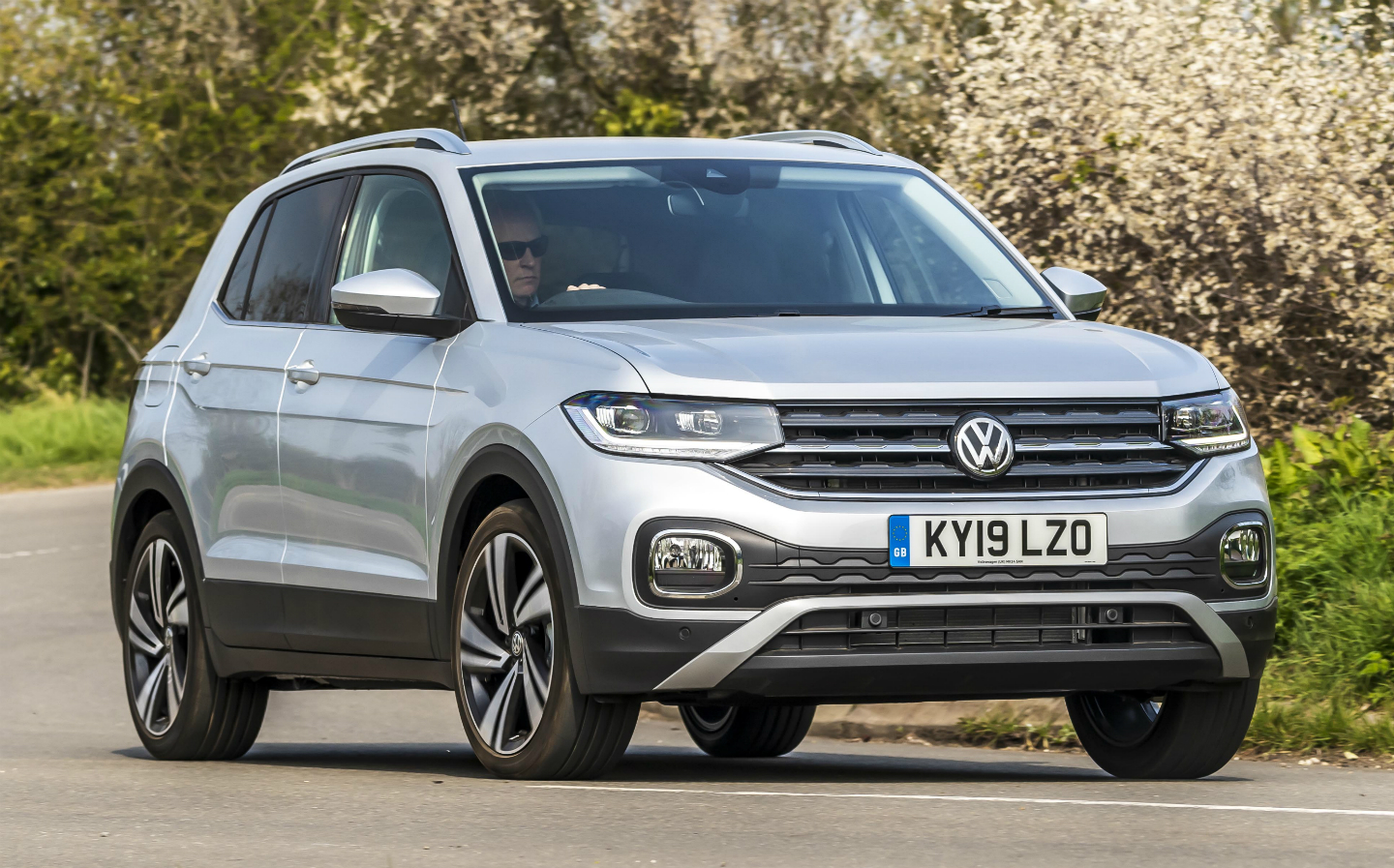 JEREMY Clarkson’s latest review for The Sunday Times Magazine appears to be just like every other: specs box; star rating; picture of a car; words.

And it starts with his familiar pre-amble — apparently off-topic but you know it will segue neatly into his opinion of the model in question.

But it soon becomes clear that Clarkson’s critique of the Volkswagen T-Cross crossover is not your run-of-the-mill write-up; the Grand Tour host reveals he drove the T-Cross for just 15 seconds.

As he admits in his ‘review’, the only time he spent driving the little T-Cross was when he parked it between two barns, so the crossover would be out of the way of two lorries delivering a load of weedkiller to his farm.

When Clarkson got round to taking the car for a spin the next day it had already been collected by Volkswagen — leaving him to wonder, “How on earth I can review a car I’ve only driven, in reverse, for about 16ft.”

His limited driving time meant he couldn’t even rip into the “terrible vibration” that afflicted his T-Cross test car for that short manoeuvre.

He said: “Yes, this is the only car I’ve tested that had a serious fault for the entire duration of my test drive. But I can’t really mark it down for that as the “entire duration” was only 15 seconds. And I only went backwards.”

As his driving impressions were incredibly limited, Clarkson had to get creative. After racking his brain, he informs us that the T-Cross is very good-looking. “I know this because when the lorries arrived and their drivers asked me to move it, I thought: “That’s very good-looking.”

He also recalled the characterful thrum of the car’s 1-litre, turbocharged three-cylinder petrol engine, which he liked.

Clarkson also remembered that it has snazzy trim, as “When I climbed inside, I thought: ‘This trim’s very snazzy.”

It seemed to him to be well built, too, as when he closed the door it “made the exact same noise as a hard-hit pheasant landing in a well-ploughed field”.

Given these observations, Clarkson was surprised to see that the T-Cross has a starting price of £17,395, which makes it a lot less expensive than he’d imagined.

Struggling for anything else to say, Clarkson admits to plumbing the VW website for further information. He was greeted by a video of model Cara Delevigne, who features in the T-Cross’s advertising campaign, which Clarkson admits to having watched “several times” (no doubt news that will delight miss Delevigne).

The video and further pictures suggested to Clarkson that there are many practical interior features, such as the abundance of cubbyholes and a sliding rear bench to improve leg room or boot space.

He follows up this relatively useful consumer information by saying that, assuming the reversing issue is a one-off and not intentional, from what he learnt online and during his limited time with the car, the T-Cross is “good value, cheap to run, charismatic and practical.”

Clearly that wasn’t quite enough words to fill the double-page spread, though, so Clarkson resorted to bashing electric cars for the final three paragraphs.

And that, ladies and gents, is how you review a car you’ve only driven for 15 seconds. And make it a surprisingly fun read, too.