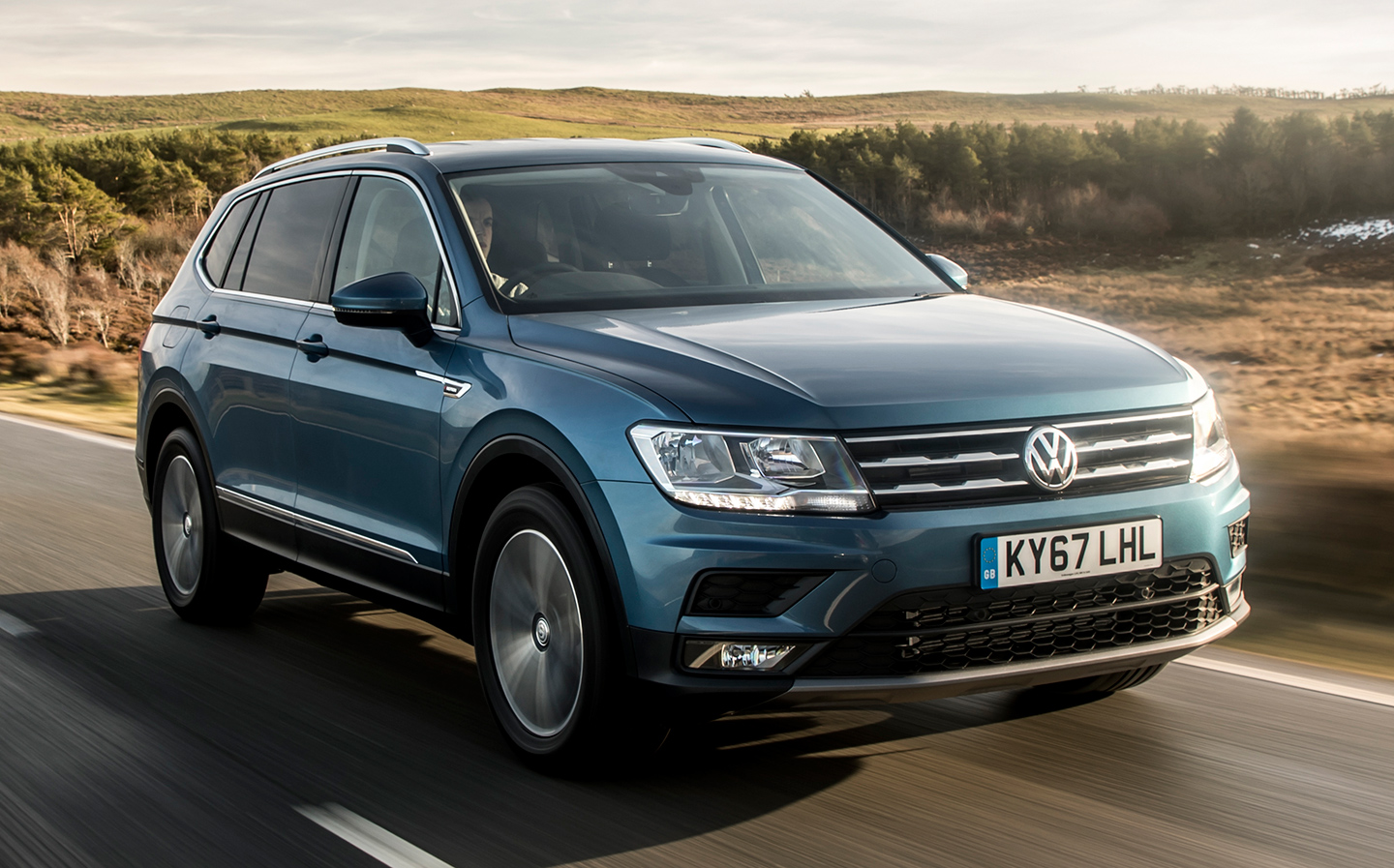 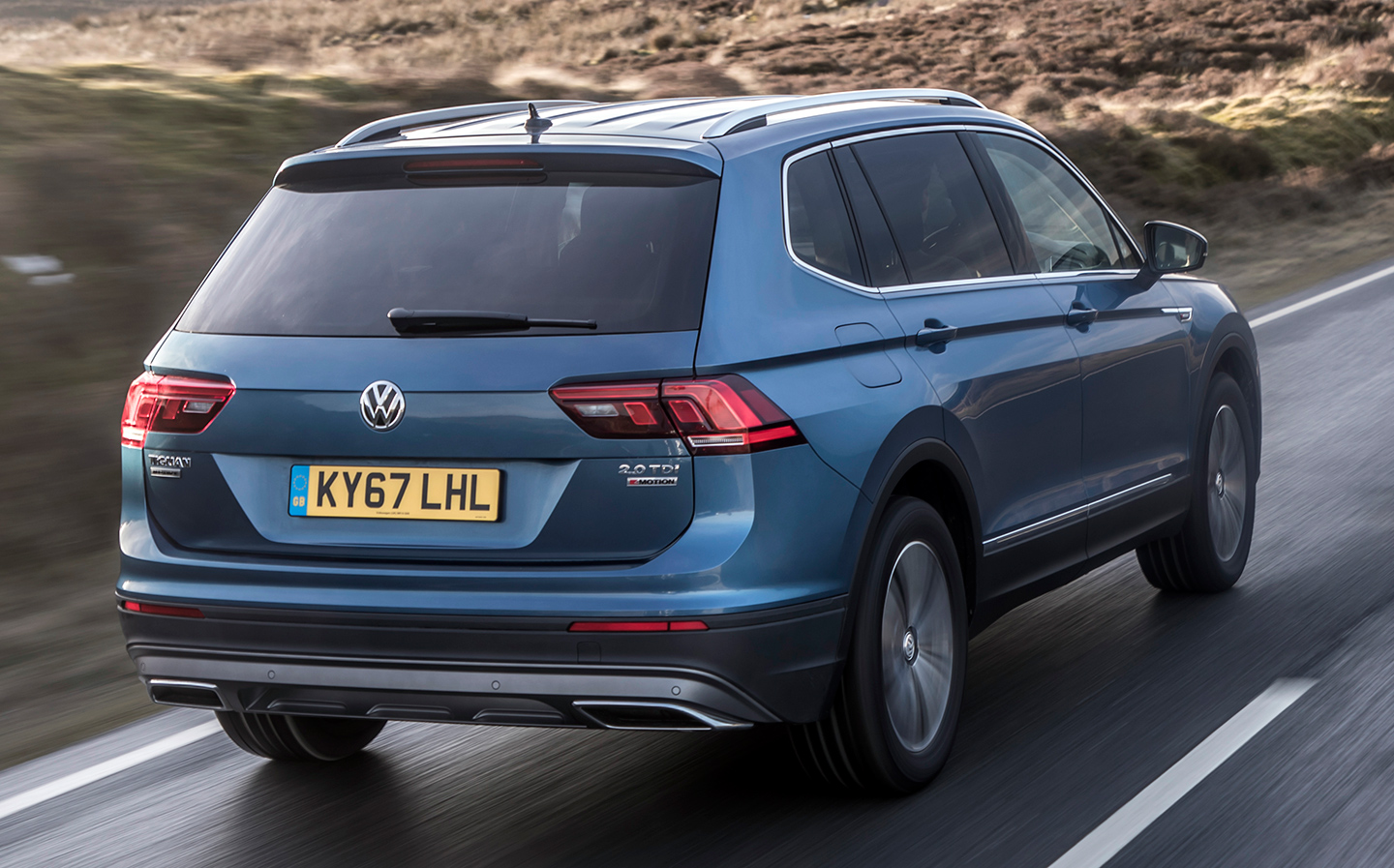 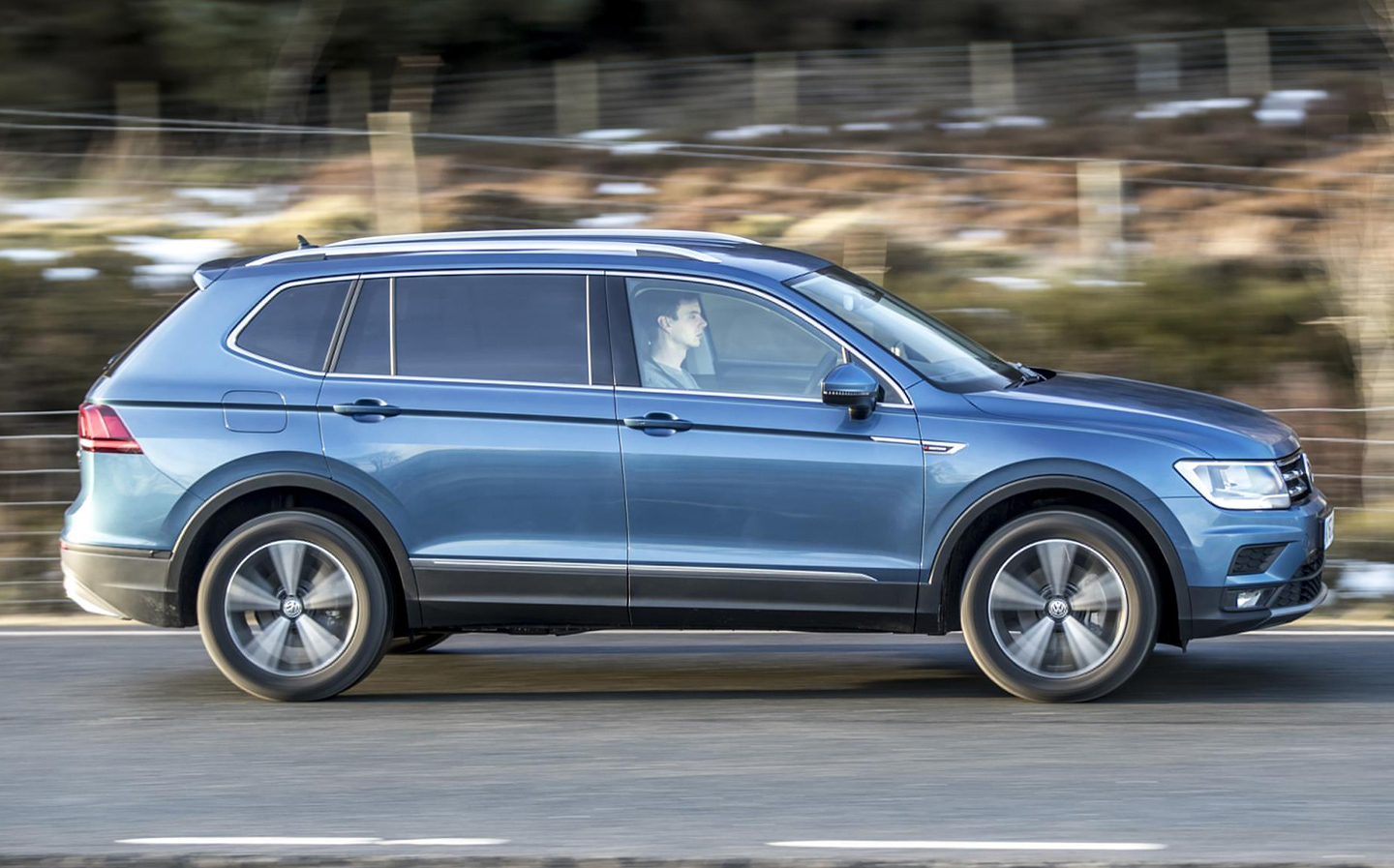 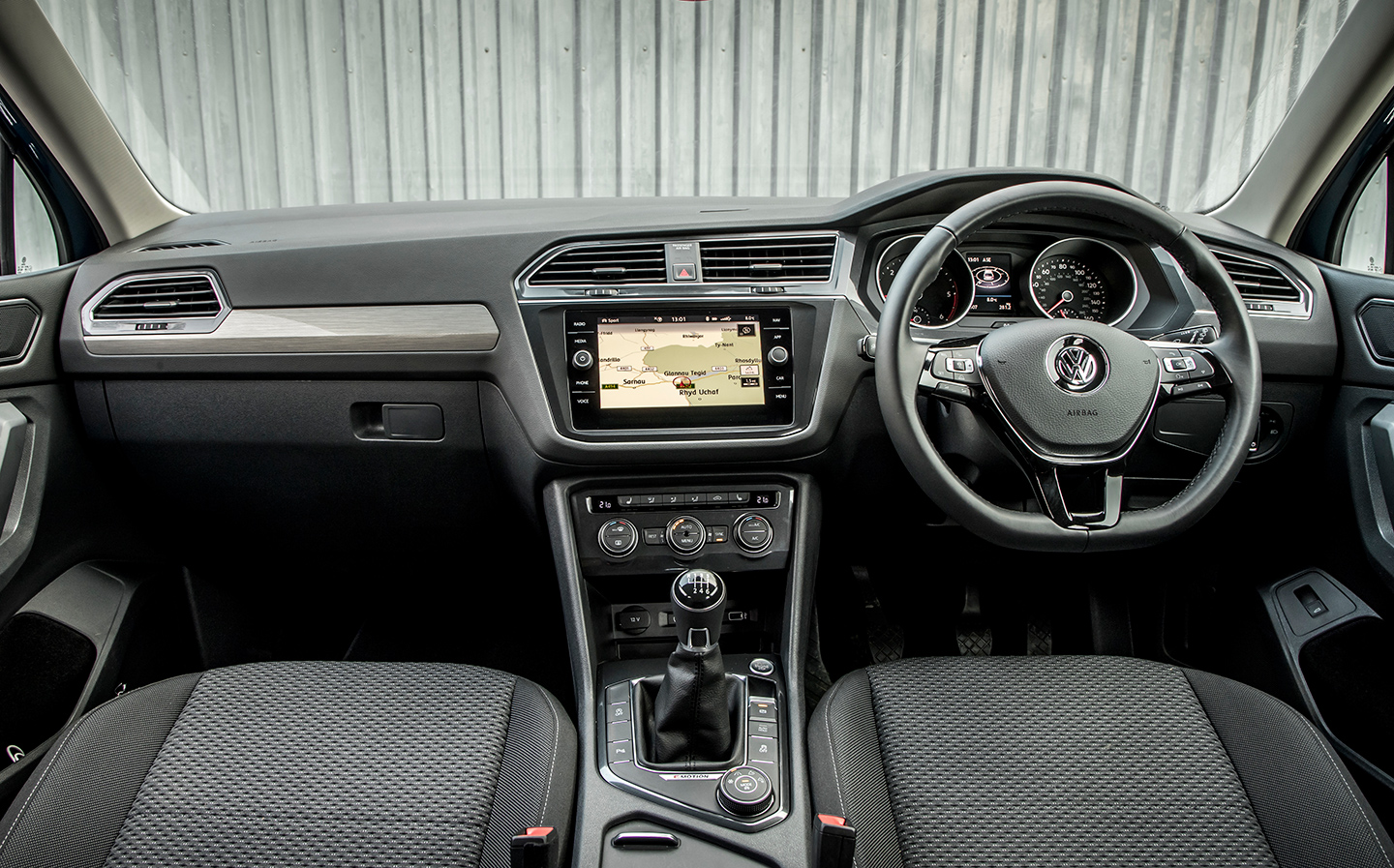 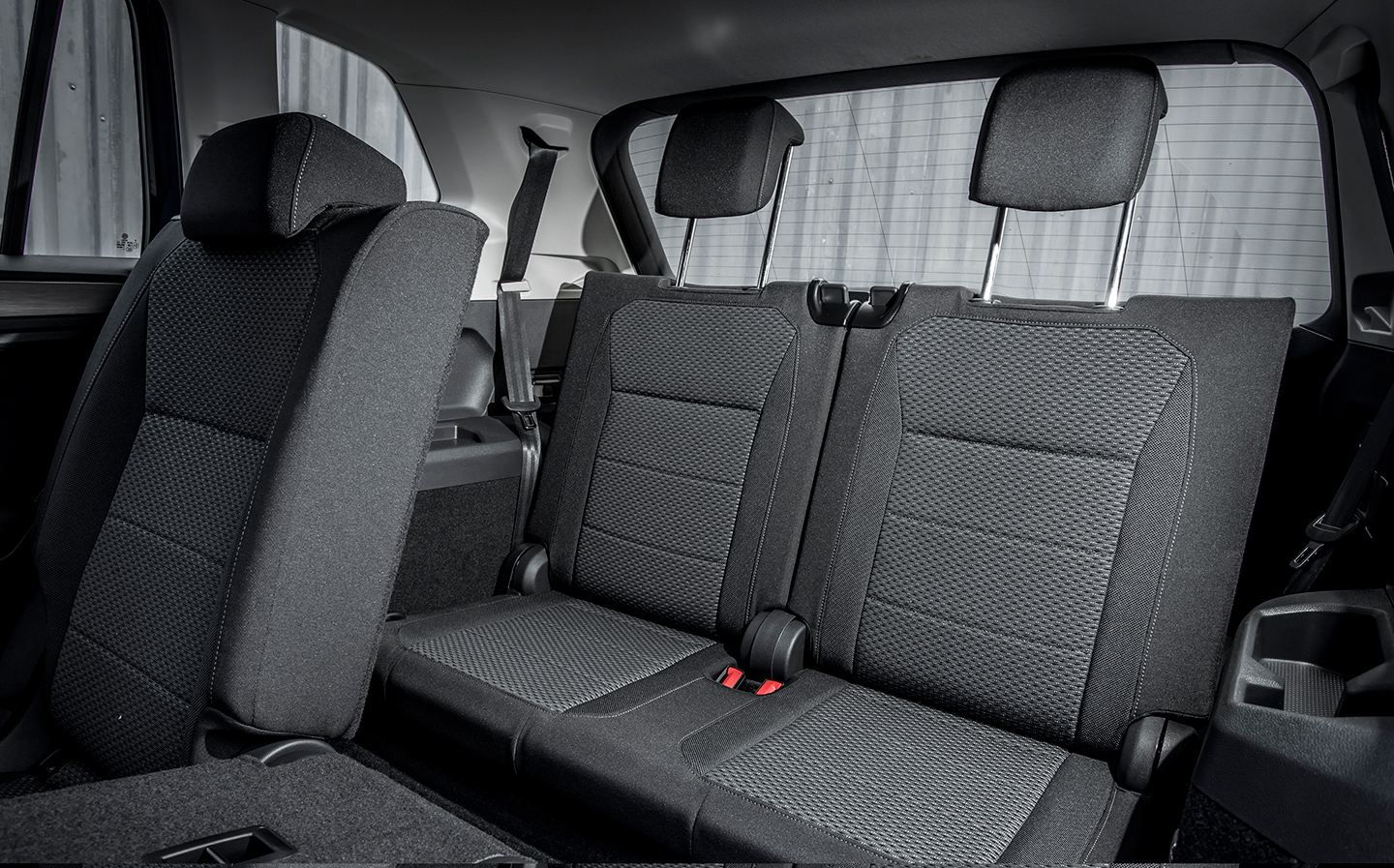 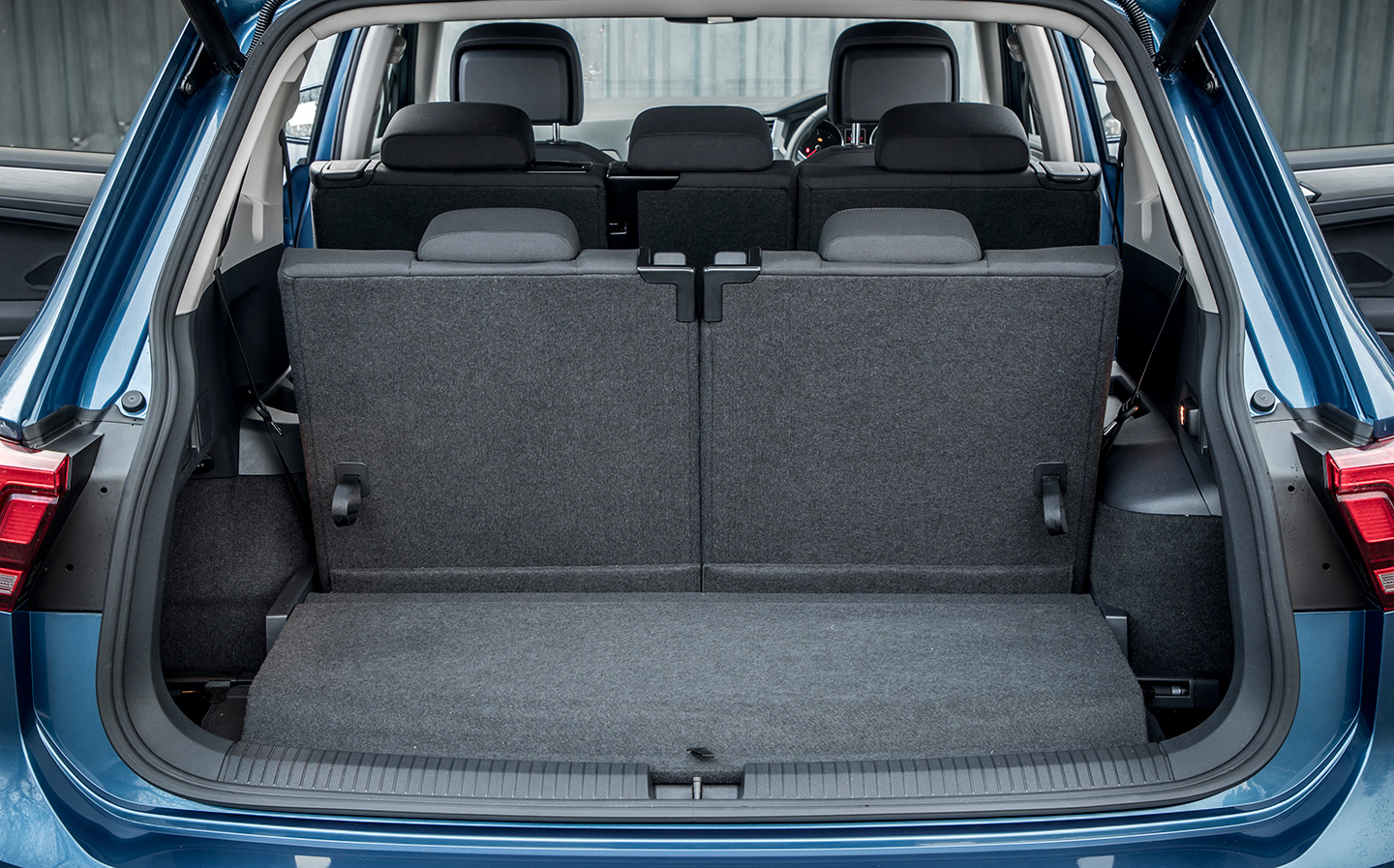 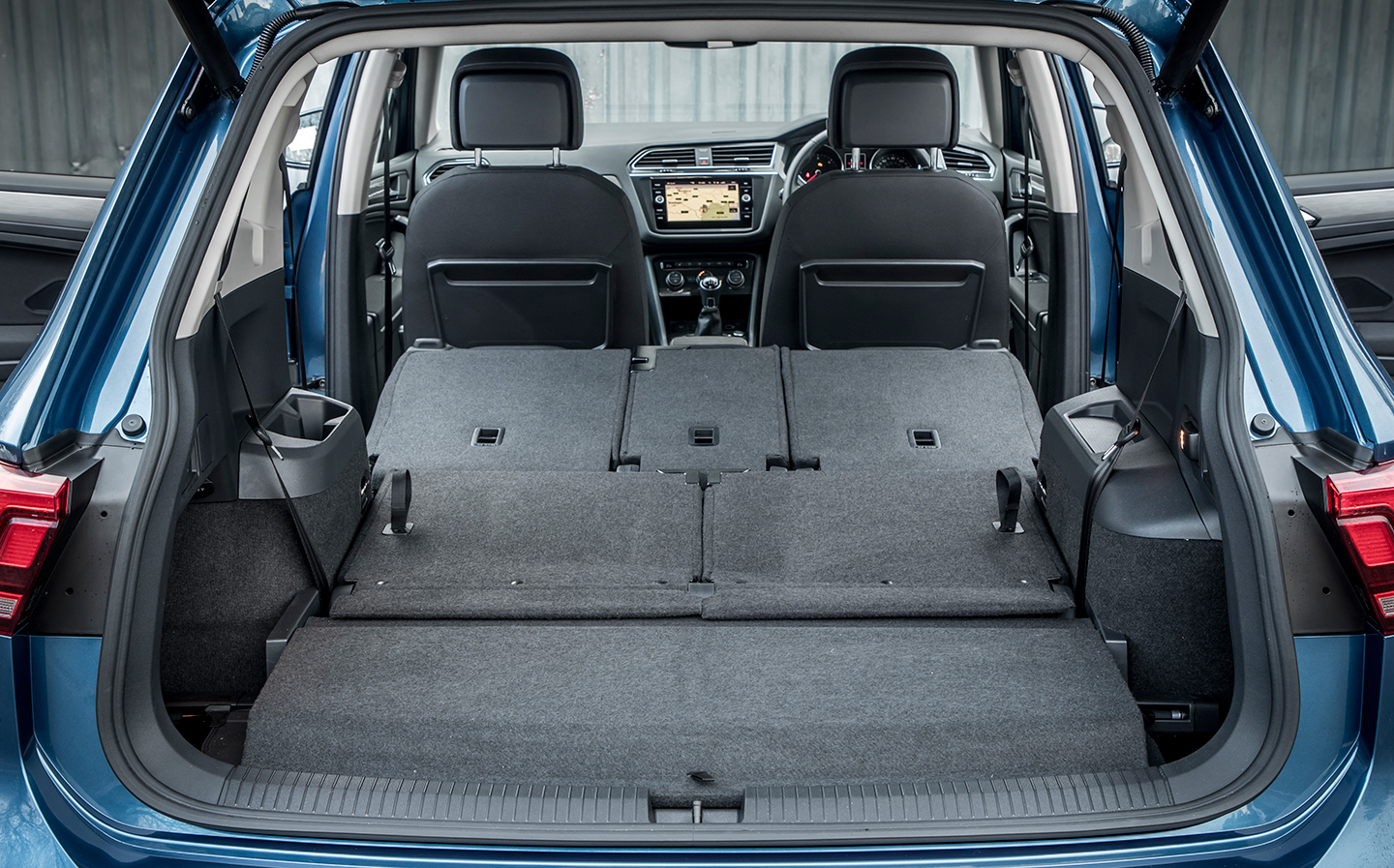 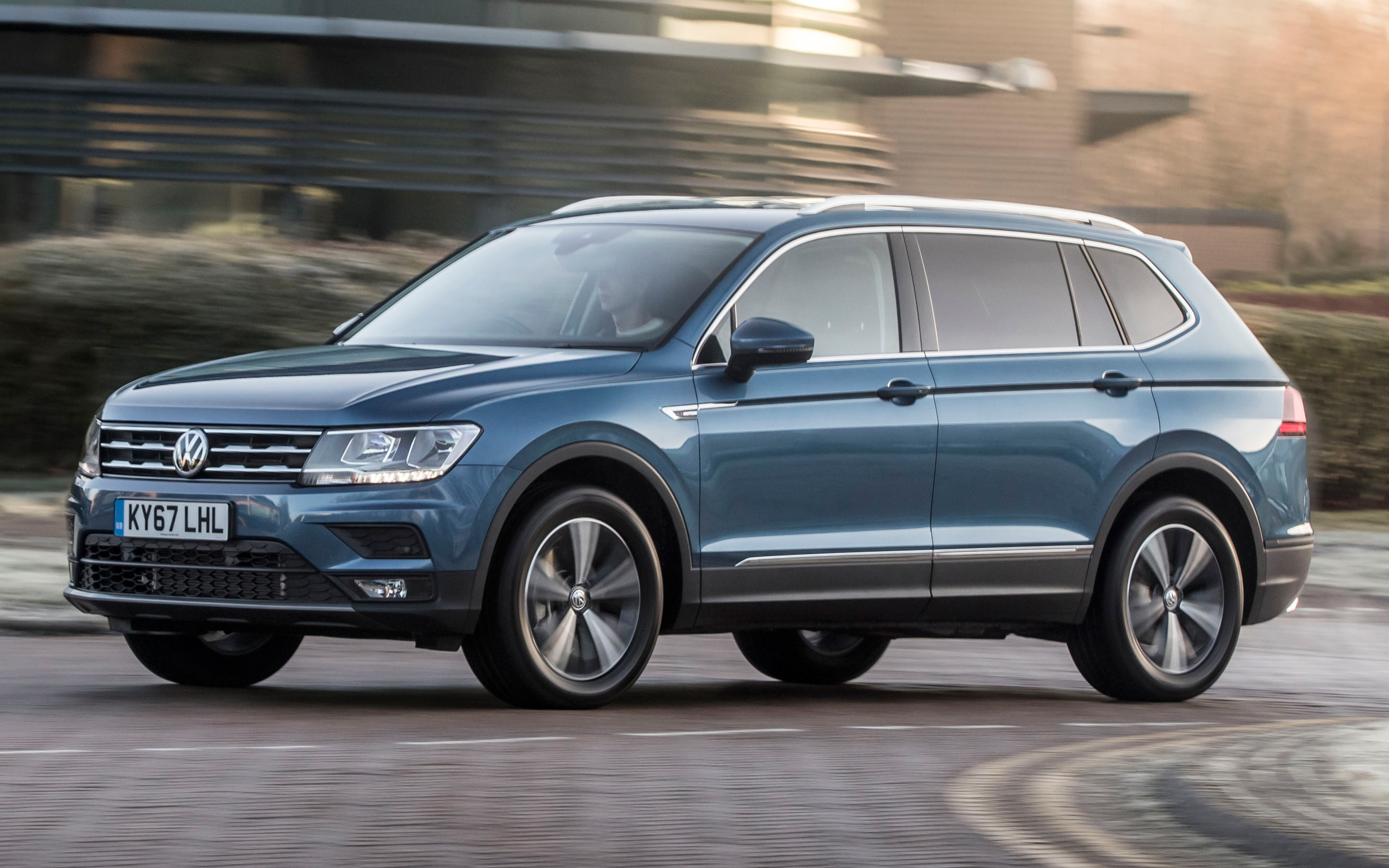 IT’S A strange thing that as the size of the average family has shrunk in Britain, the size of family cars has grown. In 1964 an archetypal household had 2.4 children and they all fitted comfortably into a Ford Cortina, which was 159cm wide and 428cm long. The Cortina’s successor, the Ford Mondeo, is a quarter wider and 14% longer, and today the average number of children is 1.7.

If you ask manufacturers why their cars have grown, they tell you it’s for safety. Features such as airbags and side-impact protection take up space and add weight, so vehicles must be bigger. In part this is true: look no further than the Popemobile. In 1982 the Pope greeted crowds in Spain from the back of a tiny open-top Seat Panda. By 2010 his papal tour of the UK required a Mercedes M-class SUV with a hydraulic lift and bulletproof glass.

Ordinary drivers don’t need armoured cars but they do expect to be protected in an accident and in general modern cars are better at this than their predecessors.

Yet that’s not the only reason for the relentless upsizing. What car firms call “lifestyle” is another. In the days of tiny Riley Elfs and Hillman Imps, families didn’t go to garden centres and come home with 6ft bamboos and there were no Ikea flat packs to lug around. And back then no one worried about power-assisted seats and multiple cupholders. Now they do, and car makers have responded.

To appreciate the extent of all this, you just have to look at cars that have been through several generations of upgrades and compare new with old. The Volkswagen Golf was launched in 1974 as a family-sized hatchback. Nowadays an early model would be regarded as a tight squeeze for two adults, two children and their luggage. Indeed a 1974 Golf is actually narrower and lighter than a modern-day VW Up!, the baby of the company’s range.

But there’s a limit to how much vehicles can grow and the obvious constraints are the size of roads and parking spaces. The minimum legal width for a parking space is 180cm, although spaces are often smaller than this.

Even the full 180cm falls far short of the width of today’s cars. If you squeeze the expensive alloys of your new Land Rover Discovery right up against the kerb it will still stand 20cm proud of the white line. And this is without taking into account wing mirrors. With those, the car is more than 40cm wider than the space. No wonder some owners have problems parallel parking.

The same problem crops up when drivers try to squeeze through urban width restrictors on British streets. If you drive a Kia Sedona, Mercedes GL or Audi Q7, you’ll understand the difficulty. Including wing mirrors, they are all as wide as — or wider than — the minimum 210cm gap.

Part of the problem is that these cars were designed with American drivers in mind. Not only are big cabins more comfortable for larger waistbands and more expansive backsides, but the US authorities don’t believe in narrowing roads to control traffic. To the average American, a width restrictor means a doorway in a diner after a heavy lunch.

But for the benefit of European markets, car companies are being forced to return to the drawing board and to find innovative ways of providing extra interior space, without significantly increasing a car’s footprint.

Most of their effort and ingenuity has gone into cutting down the room taken up by, for example, engine and transmission and donating it instead to passengers and cargo. With some clever engineering, it’s even been possible to squeeze in a couple of extra seats.

So a big welcome then to the automotive equivalent of the Tardis, the VW Tiguan Allspace. If you can get past the silly portmanteau name, it’s a more practical version of the bestselling Tiguan for not too much more money and with extra foldable seating when you need it. It’s slightly bigger on the outside than the five-seater, but not by much, and feels nearly as roomy as the VW Touareg, which is larger, heavier and pricier.

VW isn’t the first to come up with the “plus 2” idea but has stolen a march on rivals. The Allspace is roomier than the now discontinued Nissan Qashqai+2 and the Toyota Prius+. A Jeremy Clarkson-sized passenger in its middle row can happily sit behind someone of the same height.

The rear seats are adequate for extra children, though they can’t accommodate an adult much taller than Richard Hammond, and legroom is limited.

The Allspace’s interior feels well put-together in the Volkswagen way of no gimmicks, and tough enough to scrape off without damage the kind of crumbs-and-yoghurt concrete that youngsters leave to dry on the seats. If there’s a problem with the Allspace, it’s that it feels a bit grey and soulless.

If someone were unkindly to describe it as an “econobox”, your response would have to be: yes — but it’s a big one. You could add that it’s a workhorse that will happily carry plants and flat packs and provide a taxi service for children’s parties and sports matches. It’s also well mannered on the road, with a respectable turn of speed and OK handling.

The diesel engine line-up roughly mirrors that of the standard Tiguan, starting at entry level with a £32,005 2-litre 148bhp TDI featuring two-wheel drive and a six-speed manual gearbox.

The sweet spot is the 187bhp four-wheel-drive model with a seven-speed DGS gearbox, a package that balances performance and fuel economy. This pushes the price closer to £40,000, but that’s still almost £10,000 less than the entry-level Touareg.

The Allspace’s closest rival is the seven-seater Kodiaq from Skoda, a Volkswagen subsidiary. The Kodiaq is cheaper, but you don’t get the features that come as standard on its VW stablemate. Among them is adaptive cruise control (a £305 option on the Kodiaq), which maintains a secure distance between you and the traffic in front. It’s an underrecognised system that is gradually proving as significant in accident prevention terms as seatbelts and antilock braking originally were. Once you’ve tried it, it’s a safety device you won’t want to be without. And it doesn’t take up any extra space.

So there you have it. The Allspace: a child-friendly SUV that’s wide on the inside, but not too wide for width restrictors, and delivers a wallet-friendly near-50mpg for a reasonable price.