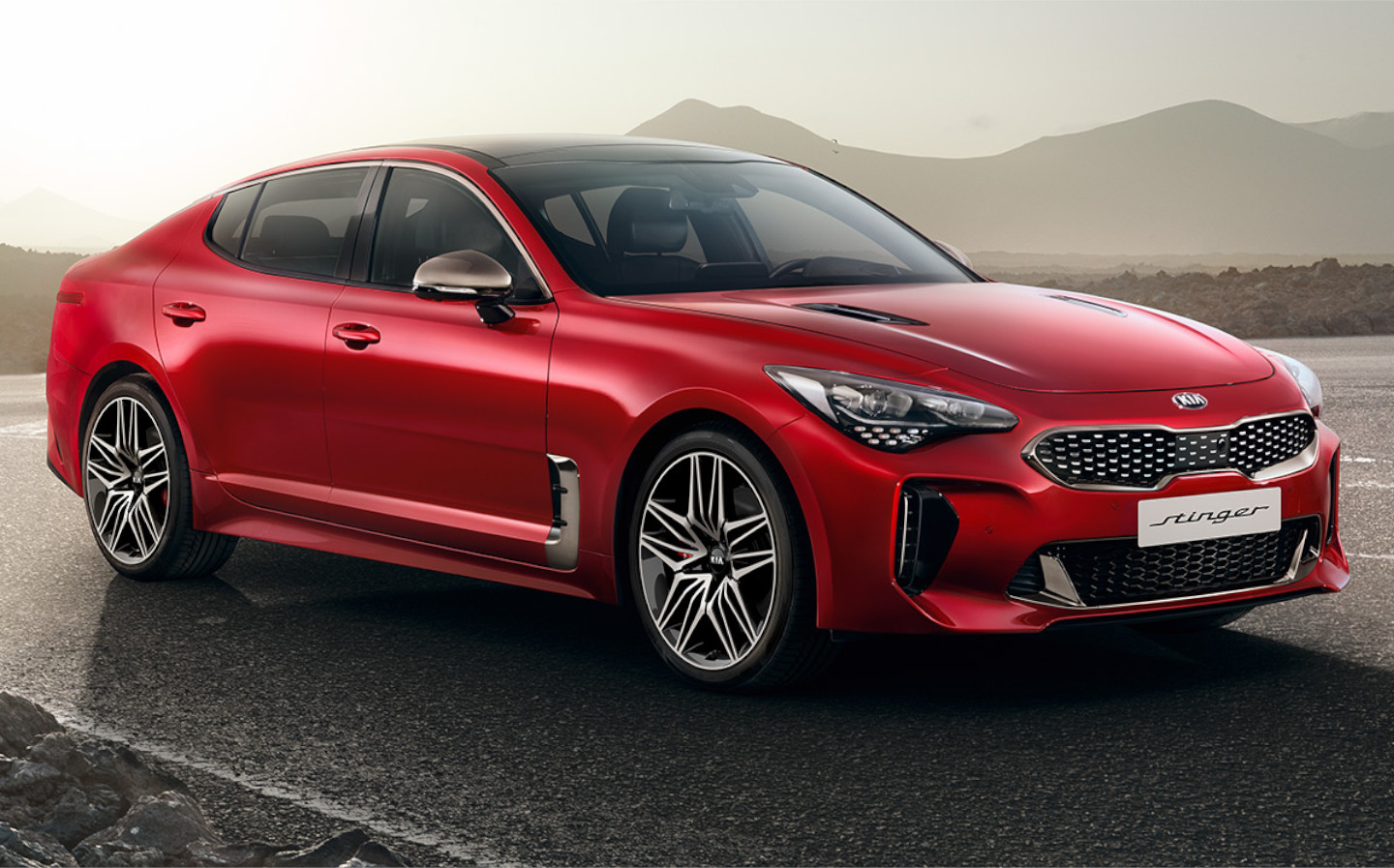 JEREMY Clarkson says he likes the Kia Stinger’s indifference to the “woke wars” of European emissions regulations, in a new review for the Sunday Times Magazine.

In his first car review for the publication since his four star appraisal of the Ferrari Roma at the end of April, Clarkson, 61, predicts that the end of the third coronavirus lockdown will herald a number of “syphilitic, liver-carbonising months” that “will make the Roaring Twenties and the Swinging Sixties look like a bridge evening in Totnes”.

The Grand Tour presenter says that he hopes this depraved, debaucherous summer will trigger the nation into an abrupt and hedonistic change of heart, causing Prime Minister Boris Johnson to revisit his decision to ban the sale of new petrol and diesel cars from 2030.

Clarkson has been outspoken about his opposition towards electric cars, variously calling them “soulless husks” and “milk floats”. This week’s review was no different, with the columnist labelling them “wheeled microwave ovens”.

He also revisited an argument he made in a review of the new BMW M3 at the beginning of April in which he said the impending ban on internal combustion-engined cars was having a detrimental effect on the quality of car makers’ non-electric output. He said that this was easy to see in the new Kia Stinger, the new version of which has a 4bhp deficit compared with its predecessor thanks to increasingly stringent emissions regulations.

The knowledge that the £43,000 sports coupé had been “tuned by Greta Thunberg” taints the experience of driving it, reckons Clarkson, but its 361bhp and 376 lb ft of torque give the Stinger a 0-60mph time of less than five seconds, meaning that it is still fast and enjoyable. 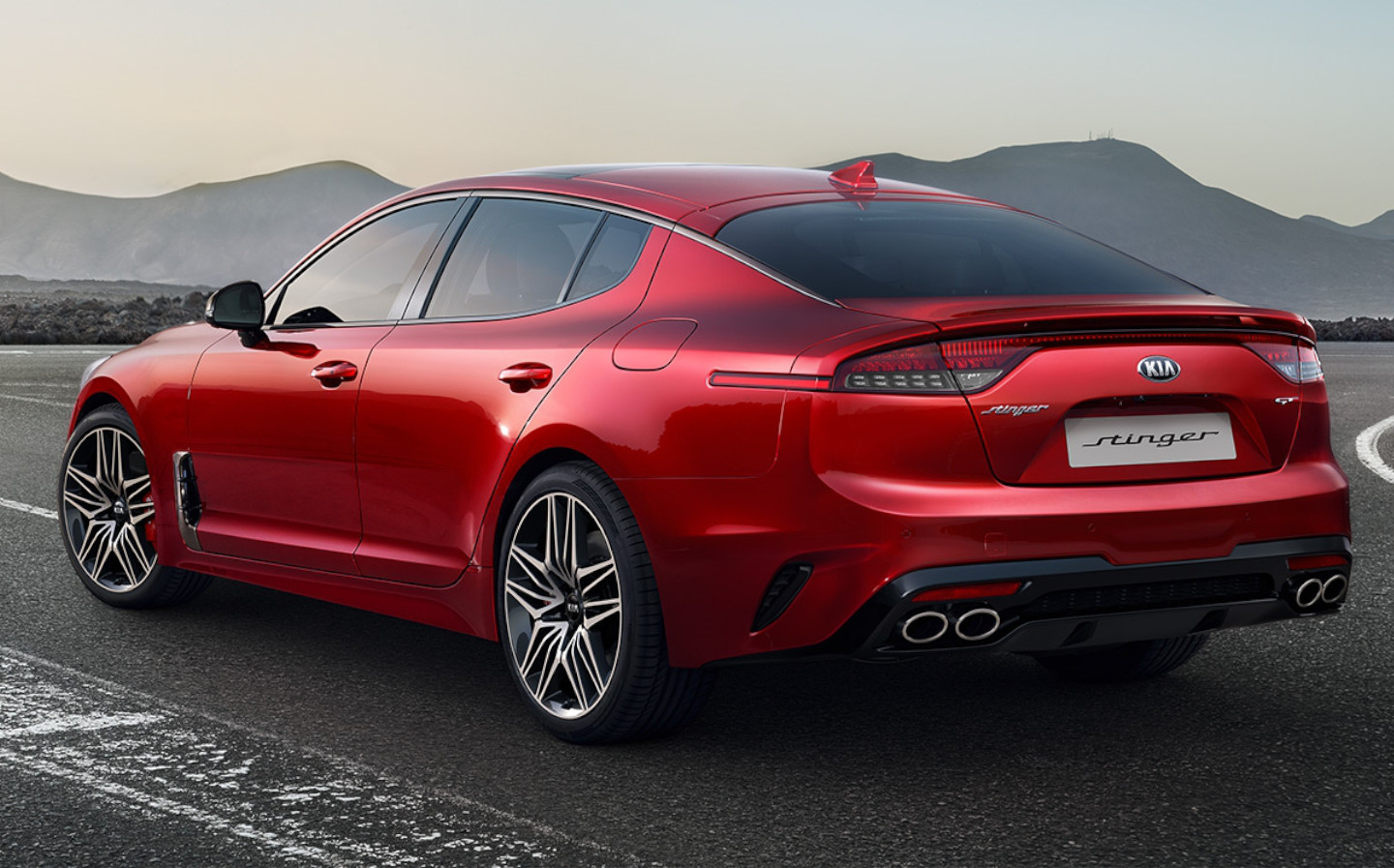 Despite its performance and Lexus-comparable interior, the Stinger’s prohibitive price tag means that, for the same money, people looking for a sporty coupé are likely to opt for similar cars from BMW, Mercedes or Audi, which may not be as quick but come with a more desirable badge, in Clarkson’s opinion. Especially when you consider the Stinger’s rather sub-standard emissions stats — 28mpg and 229g of CO2 per kilometre mean that it’s not cheap to run.

All the same, inside the Kia is a pleasant pace to be, according to The Sunday Times columnist, and he loved the operatic music that played whenever he opened a door, which made every entry to the car feel suitably grandiose.

“I’m currently toying with the idea of having huge speakers in the gateposts at my new house that play Ode to Joy, loud, every time the gates open,” wrote Clarkson, whose farming show Farmer Clarkson aired this week on Amazon Prime Video. “This would make me feel good every time I got home and, as an added bonus, it would annoy my Brexity pals whenever they popped over for a drink.”

However, as is the case with many modern cars he reviews, Clarkson was less enthused by the warning beeps that the Kia made every time he tried to switch lane.

Overall the Kia is a surprisingly comfortable place to be, he reckons, complimenting a package that is refreshingly analogue, pleasingly balanced and nippy.

However, the best part of it, believes Clarkson, is that while models like the Stinger are on borrowed time in Europe, “this car will introduce thousands of Li Weis and Mbotos and Wilburs to the idea of what a car can be. Which means the car as an entity may well survive.”

You can read Jeremy Clarkson’s full review of the Kia Stinger on The Sunday Times’ website, or in today’s Sunday Times Magazine.