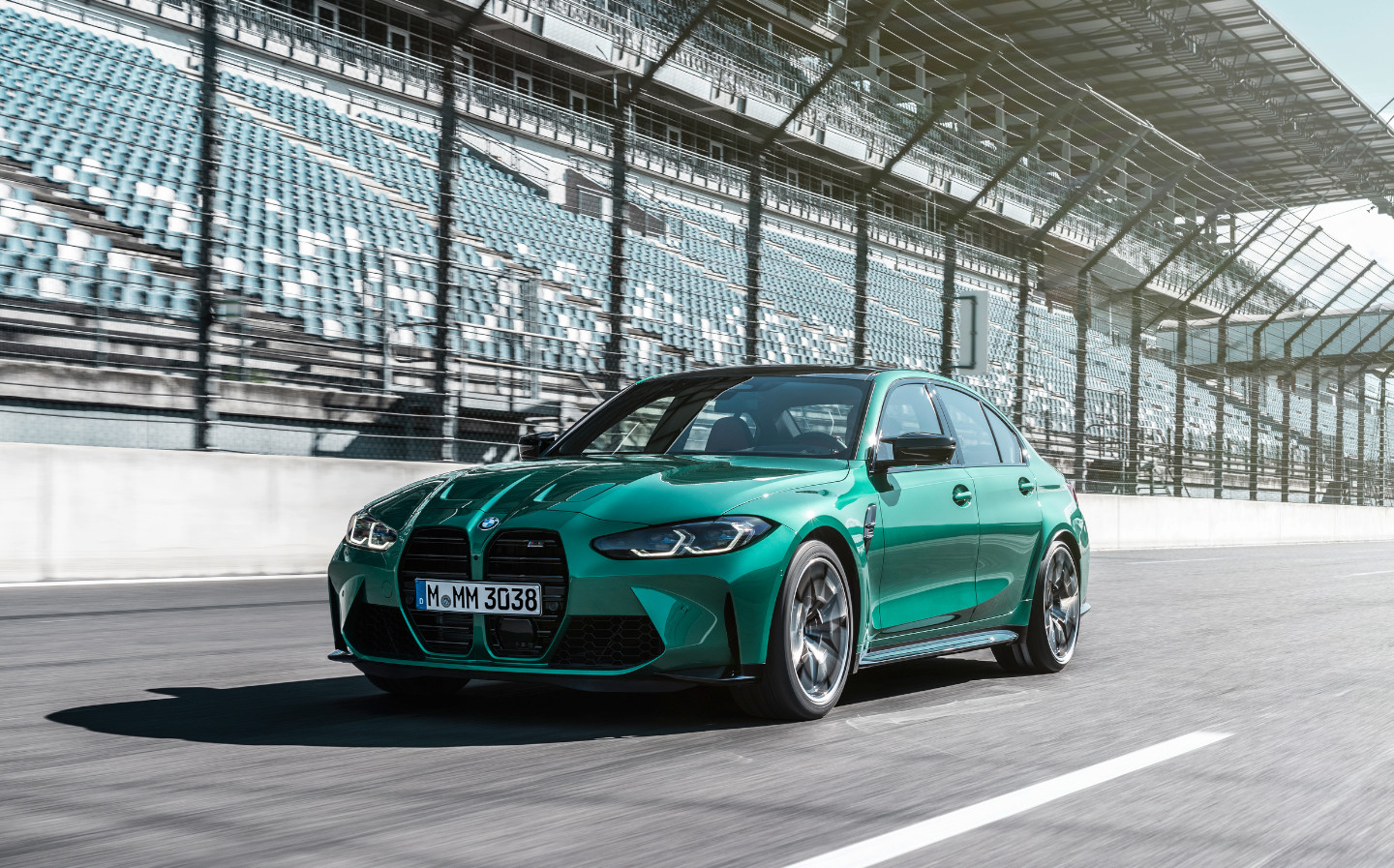 THE NEW petrol-powered BMW M3 Competition is proof that its engineers are sending off the car in a “blaze of glory” ahead of mandatory electrification, Jeremy Clarkson argues in his review of the super saloon for the Sunday Times Magazine.

The 60-year old is notorious for his anti-electric car stance, and spends the first few columns of his M3 review doubling down on this point of view. Unlike many other motoring journalists (including his co-presenter James May), Clarkson strongly disagrees with the idea that electric cars can be fun to drive, seeing EVs as appliances rather than vehicles.

He also reiterated his opinion that to take the growl out of a car is to take away its spirit, suggesting readers watch the famous car chase from Steve McQueen’s 1968 film Bullitt with the sound turned off as proof. 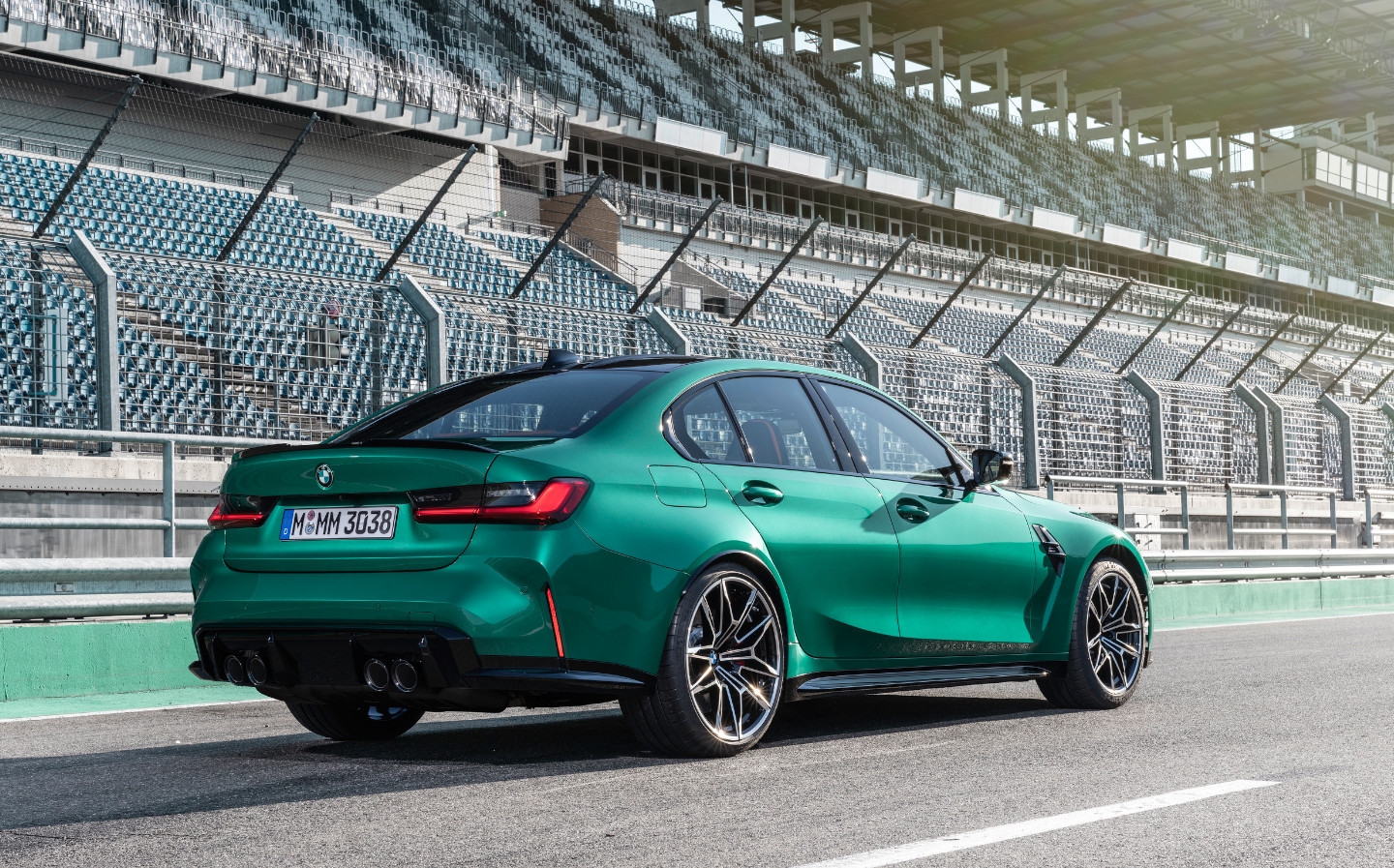 Turning to the BMW M3, Clarkson said he worried that the engineers at BMW wouldn’t put sufficient effort into the newest G80 version of the sports saloon due to the fact that its day of reckoning isn’t too far away — the sale of new petrol and diesel cars will be banned from 2030 in the UK, and many other important markets for car makers have similar plans.

However, the new M3 retains its six cylinder engine for this iteration, and it has been given a significant performance boost — 63bhp and 73lb-ft of torque — as well as a complete redesign, making it wider than before.

Clarkson likes the design of the car, especially the shrink-wrapped haunches and even the controversial grille, which he describes as being “so large you could go on holiday in it.” 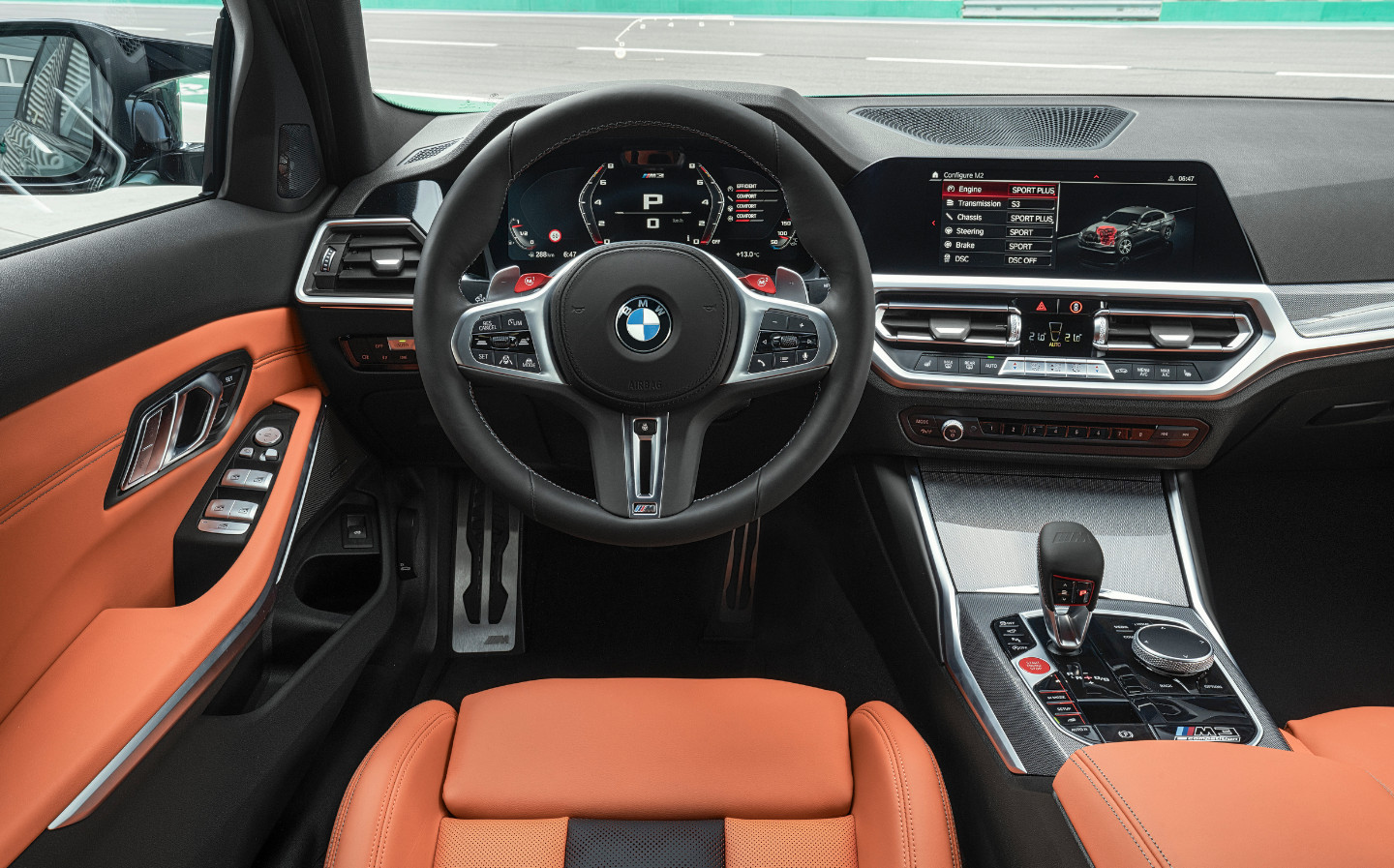 He was further impressed stepping inside the vehicle, describing the seats as the best he has ever sat in (a title previously held by the Renault Fuego, which went out of production 35 years ago).

The Grand Tour host was also enamoured with the M3’s tech, such as its sophisticated air conditioning and a system that measures then rates the quality of the driver’s drifts: “I’m not sure this sort of thing is, or should be, legal, but it’s a hoot to know it’s there.”

It would be natural to think that such a system would result in a high number of accidents, but Clarkson doesn’t think so, thanks to the M3’s balletic handling, which he compared to one of his favourite modern cars, the Alfa Romeo Giulia Quadrifolgio. 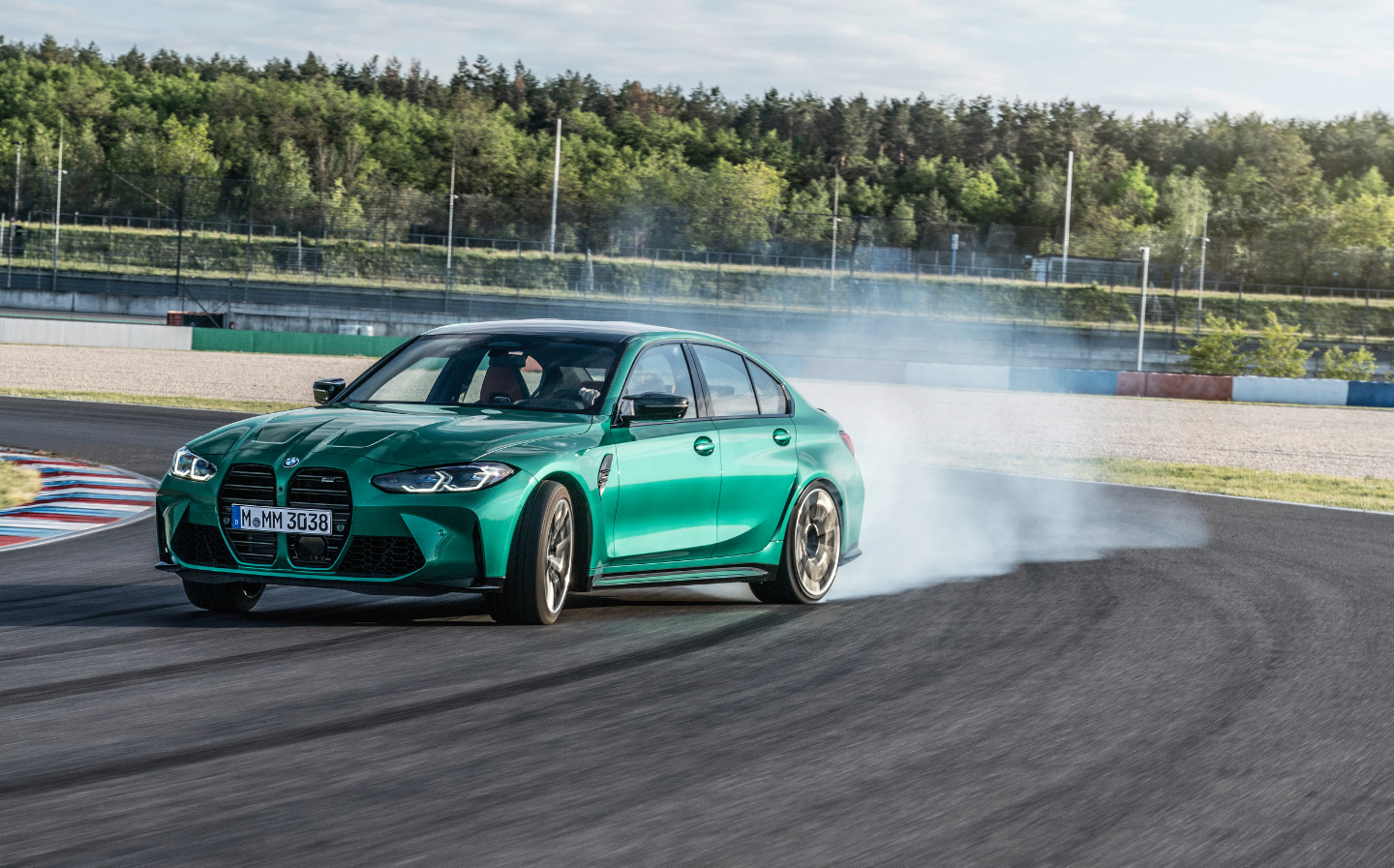 The new M3, then, is a fitting swansong for one of the world’s most revered saloon cars, and proves “BMW’s engineers are not going to sit through their final days shrugging and reminiscing. They want to go out in a blaze of glory,” according to Clarkson, before they are forced by ever more stringent regulations to turn their attention to “making stuff to fill the windows at Currys.”

You can read Jeremy Clarkson’s full review of the new BMW M3 on The Sunday Times website, or in today’s Sunday Times Magazine.