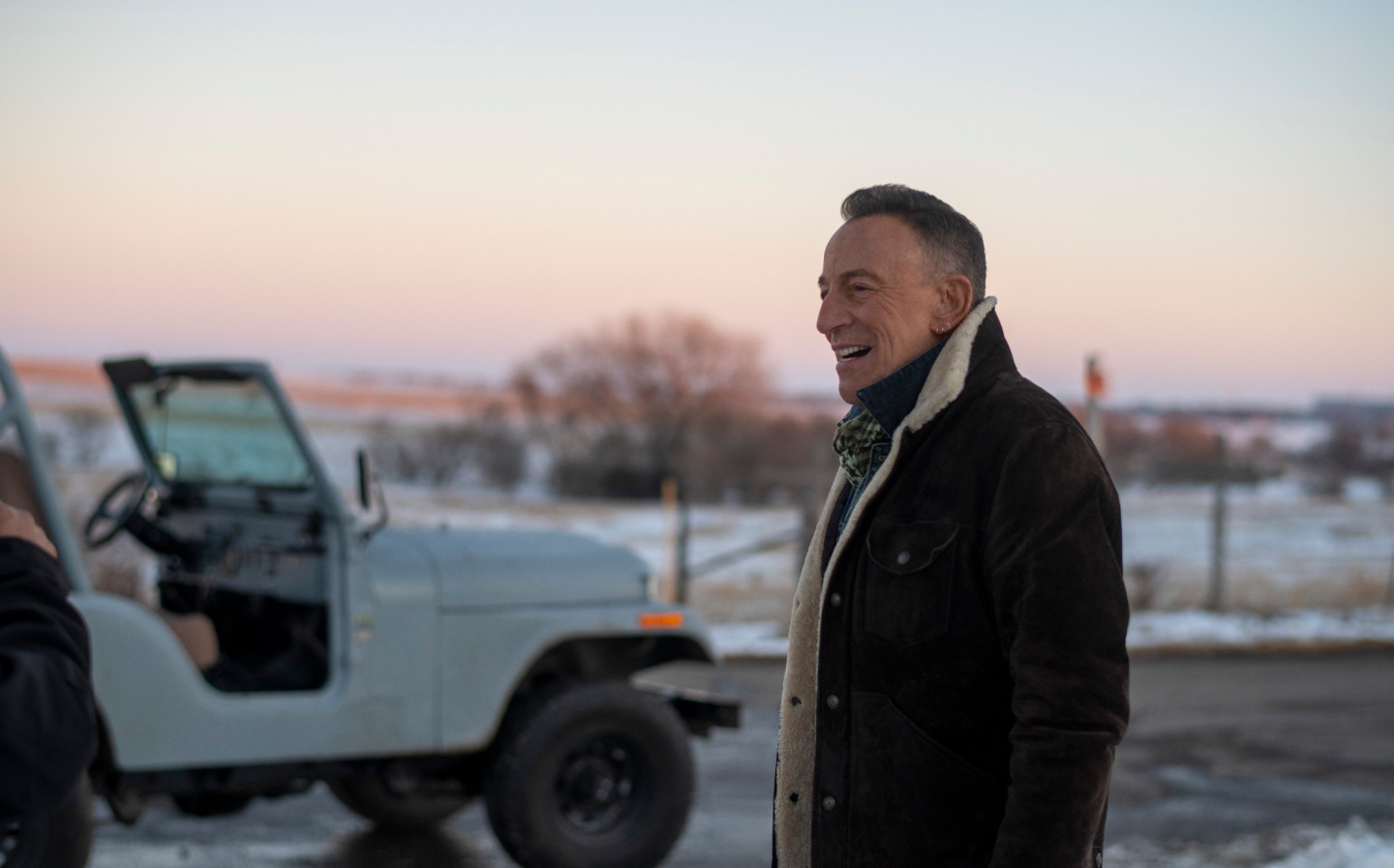 JEEP has pulled its Super Bowl ad after it was revealed that its star, musician Bruce Springsteen, was charged with drink driving last November.

The 71-year old was pulled over on November 14 at Gateway National Recreation Area in northern New Jersey and given a ticket for driving while intoxicated, reckless driving and consuming alcohol in an enclosed area.

A National Park Service spokesperson told American news outlets that Springsteen had been co-operative throughout the process. The musician, known internationally as “The Boss”, reportedly lives only a few miles from the Recreation Area.

Jeep removed the ad from YouTube last night. In a statement, the car maker defended the ad’s “message of community and unity” but said that drinking and driving can never be condoned.

“It would be inappropriate for us to comment on the details of a matter we have only read about and we cannot substantiate. But it’s also right that we pause our Big Game commercial until the actual facts can be established,” said a spokesperson.

The singer, whose hits include “Born to Run” and “Dancing in the Dark”, has been famously reluctant to appear in adverts over the course of his three decade long career, and was courted by Jeep over a period of years. He only agreed to appear in the ad in January. Springsteen is yet to make a statement about the incident.

What happens in the Bruce Springsteen Jeep advert?

Entitled “The Middle”, Jeep’s advert featured Springsteen making a poetic plea to America to reclaim the country’s shrinking political middle ground: “That area between red and blue, between servant and citizen, between our freedom and our fear.”

The advert was filmed in various locations across the United States, including a Chapel in Kansas that is the geographical centre of mainland America. Springsteen was “intimately involved” in the creation of the campaign, according to Jeep, and composed its soundtrack with his long-time collaborator, Ron Aniello. 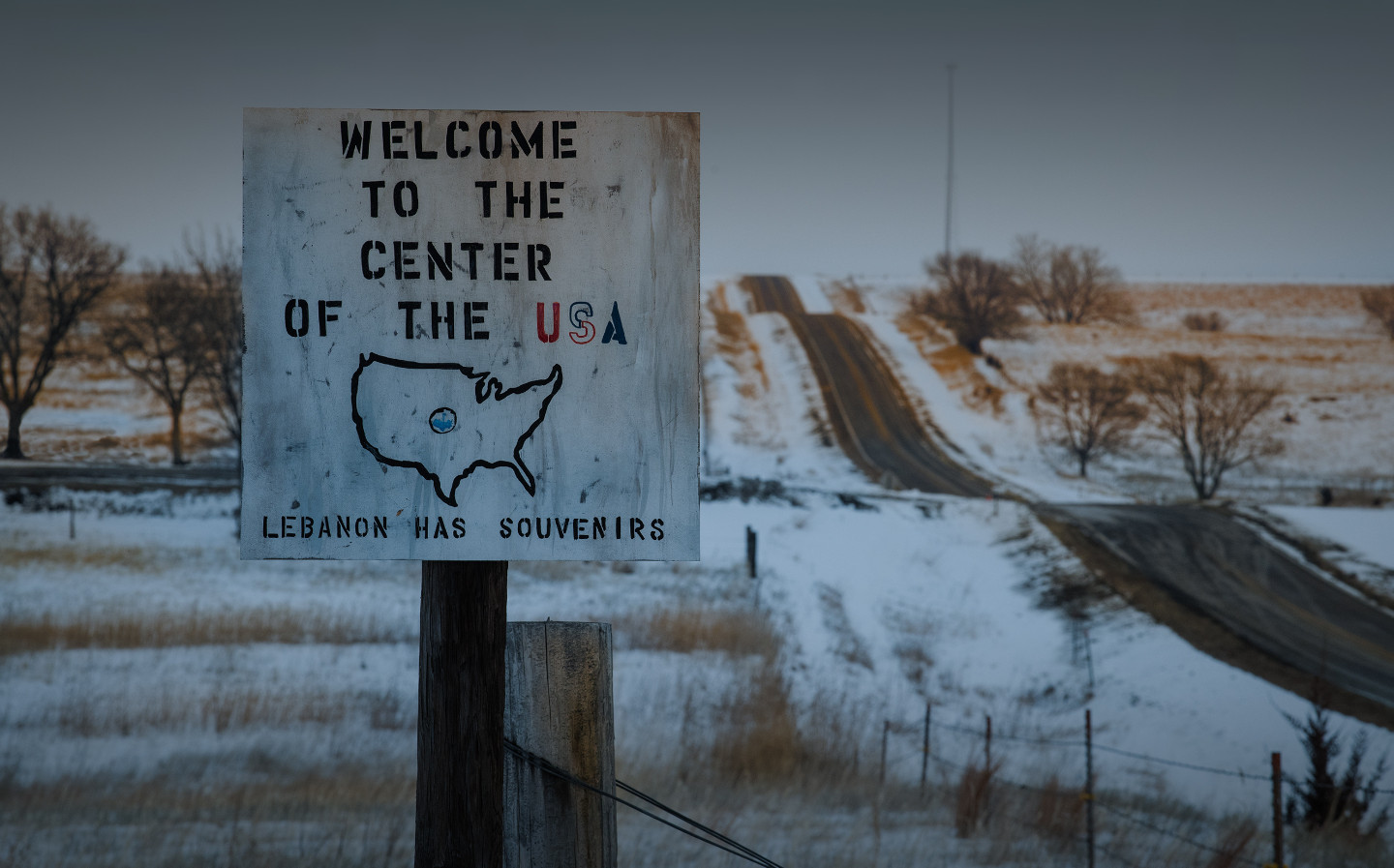 There are no modern Jeeps in the ad: the only cars to appear are a 1980 Jeep CJ-5, reportedly belonging to Springsteen, and a 1965 Willys Jeep CJ-5.

Upon the advert’s release, Olivier François, Global Chief Marketing Officer of Stellantis (Jeep’s new parent company), said: “’The Middle’ is a celebration of the Jeep brand’s 80-year anniversary and, more timely, it is a call to all Americans to come together and seek common ground as we look collectively to the road ahead.

“Bruce Springsteen was instrumental in crafting this joint message. His experiences and perspective have often been called upon to bridge a divide. Now seems to be a time when a message like this is greatly needed.”

“The Middle” was created in collaboration with Detroit advertising agency Doner, which did not immediately respond to Driving.co.uk‘s request for comment.

Reaction to the advert has been mixed. The cinematography has been praised and media publication Ad Age called the video “a work of art”. Some have also praised the film’s message of community.

However, the choice of Springsteen, a noted Democrat, as a spokesperson for America’s political middle ground has been criticised. The musician campaigned for Barack Obama during both of his presidential election runs, and performed at several of his rallies.

He also openly supported Obama’s right-hand man and incumbent President Joe Biden during his election campaign, and his song “The Rising” was even used as the soundtrack for an advert promoting Biden’s candidacy.

Springsteen went as far as to say he would have considered moving to Australia if president Donald Trump had been re-elected, and previously labelled him a “conman”.

Some on the political left also criticised the advert, saying that it promoted reconciliation with the alt-right activists that stormed America’s Capitol on January 6. One Twitter user asked: “How are we supposed to progress if we’re meeting in the middle with racists who want to end democracy?”

– After reading that Jeep has pulled its Super Bowl ad after Bruce Springsteen’s drink driving charge, you might be interested in the five best car adverts from this year’s Super Bowl.
– We also compiled the four best car ads from the 2020 Super Bowl.
– An advert for an e-bike was banned last year for creating “a climate of anxiety”.