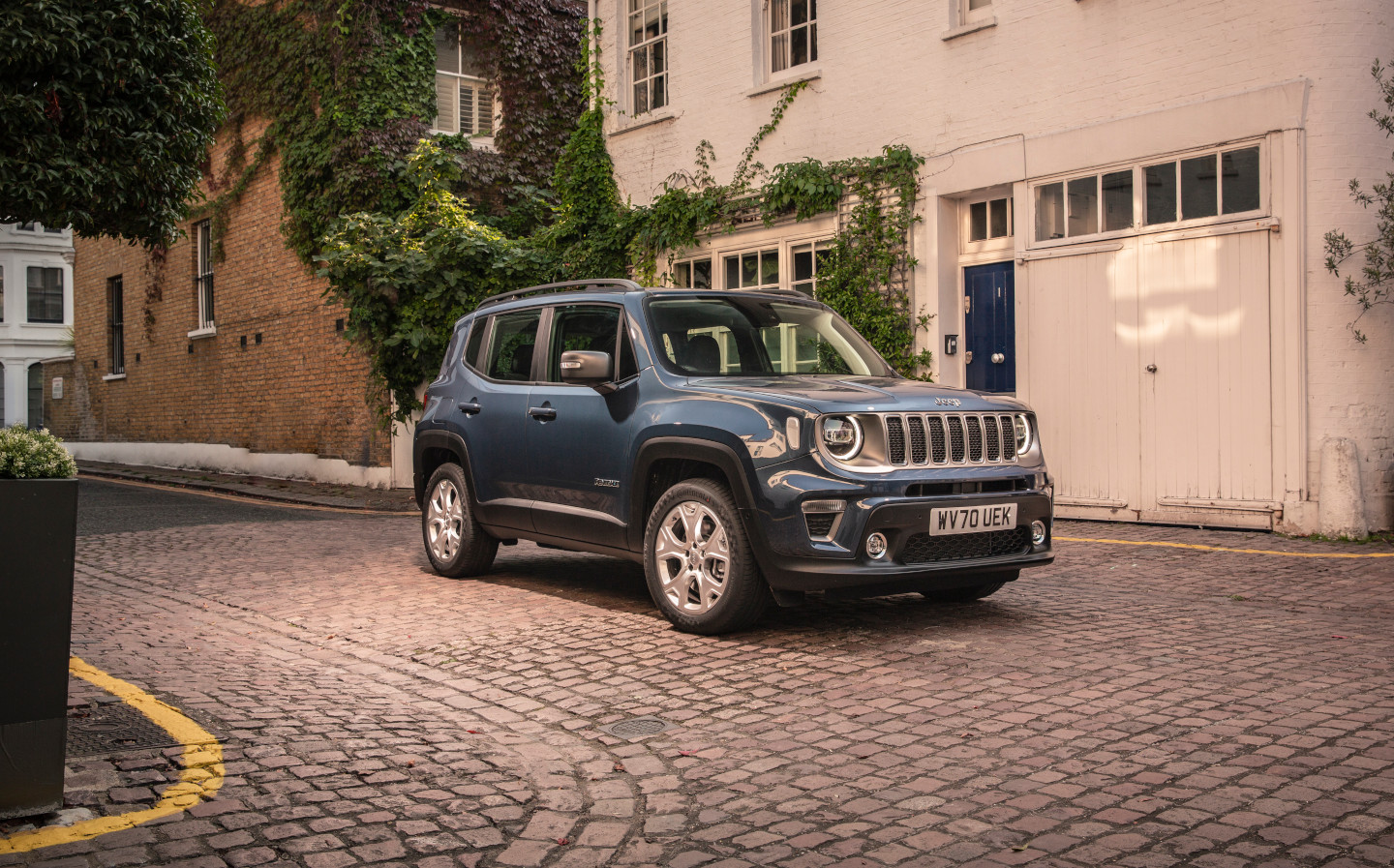 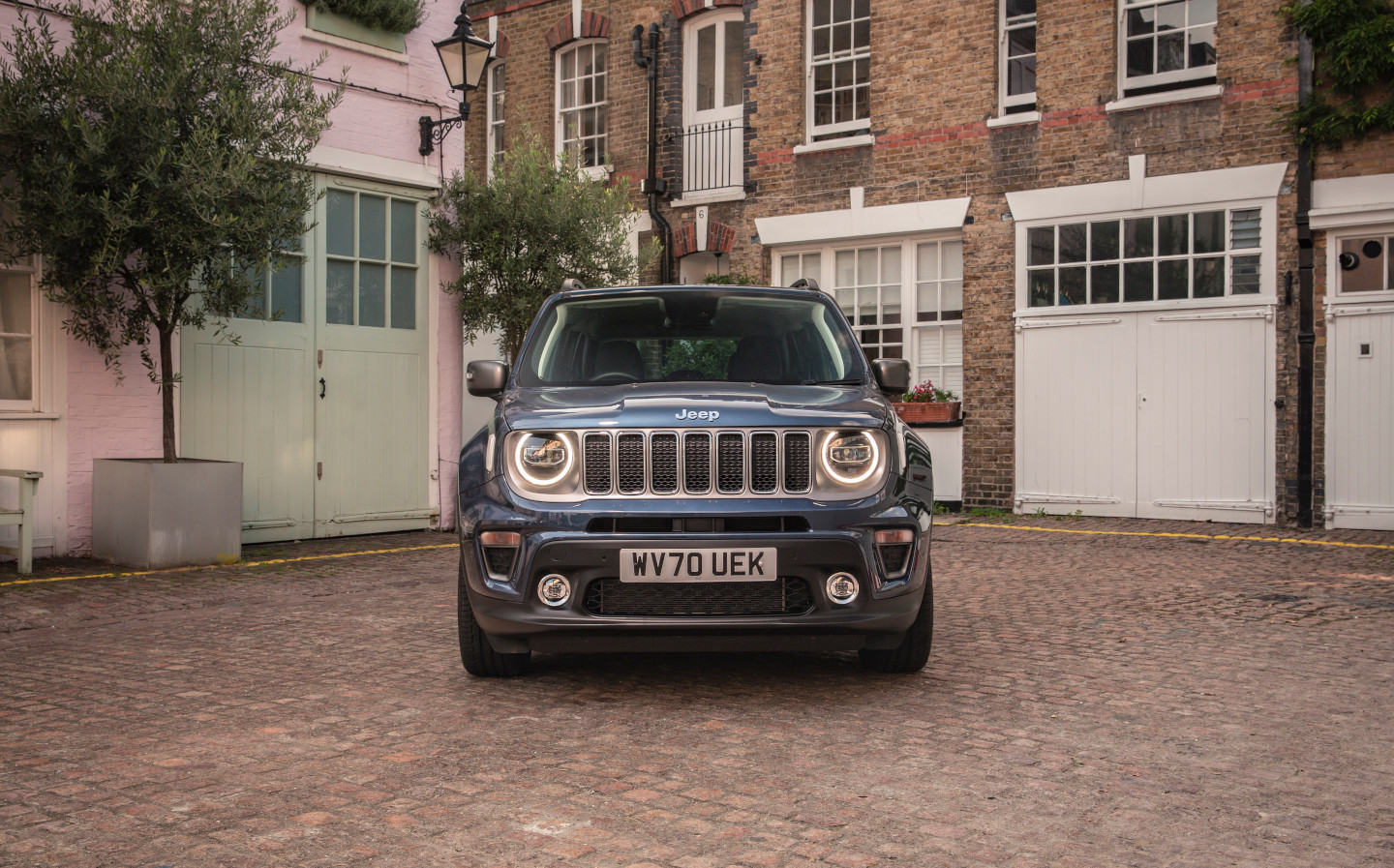 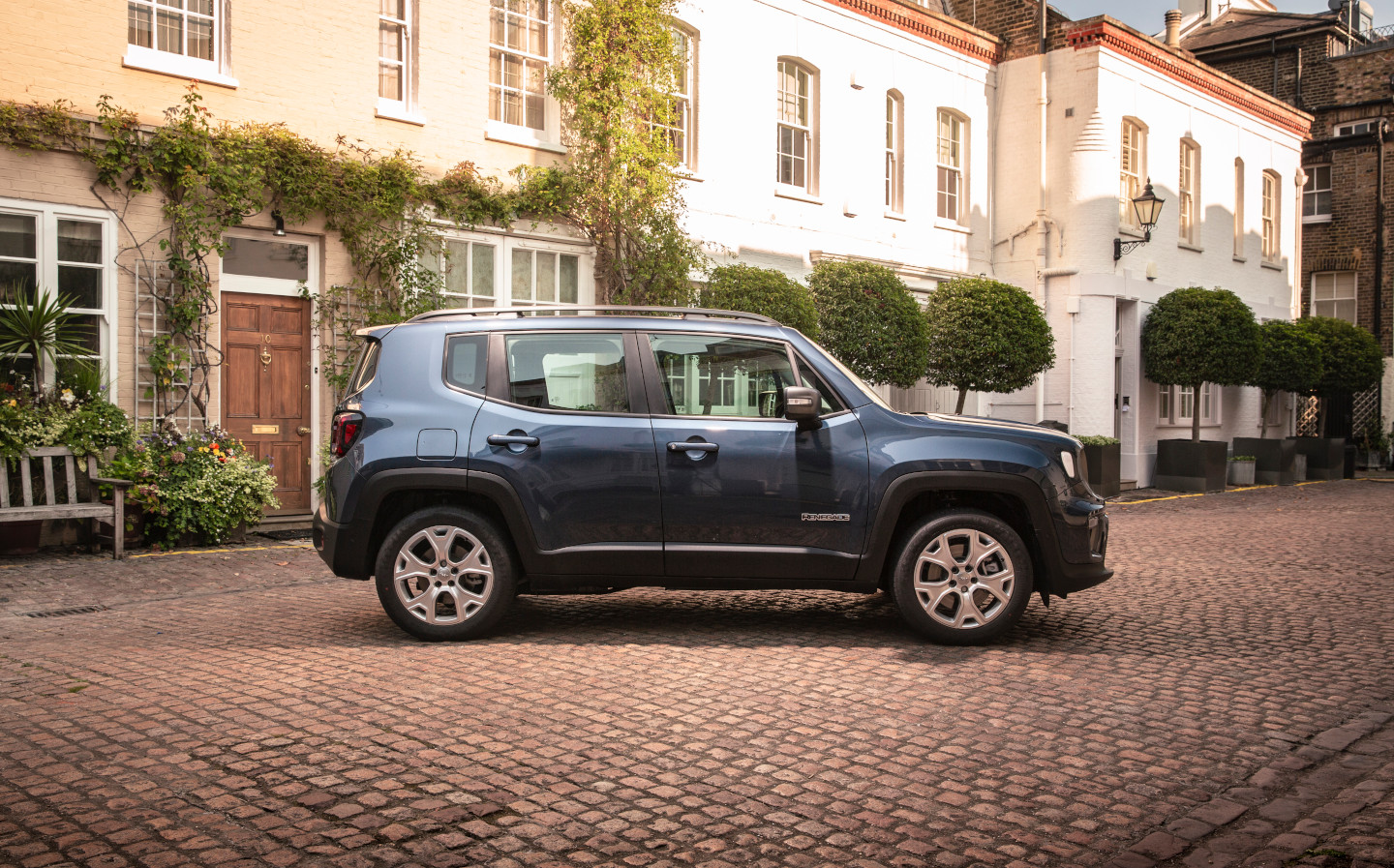 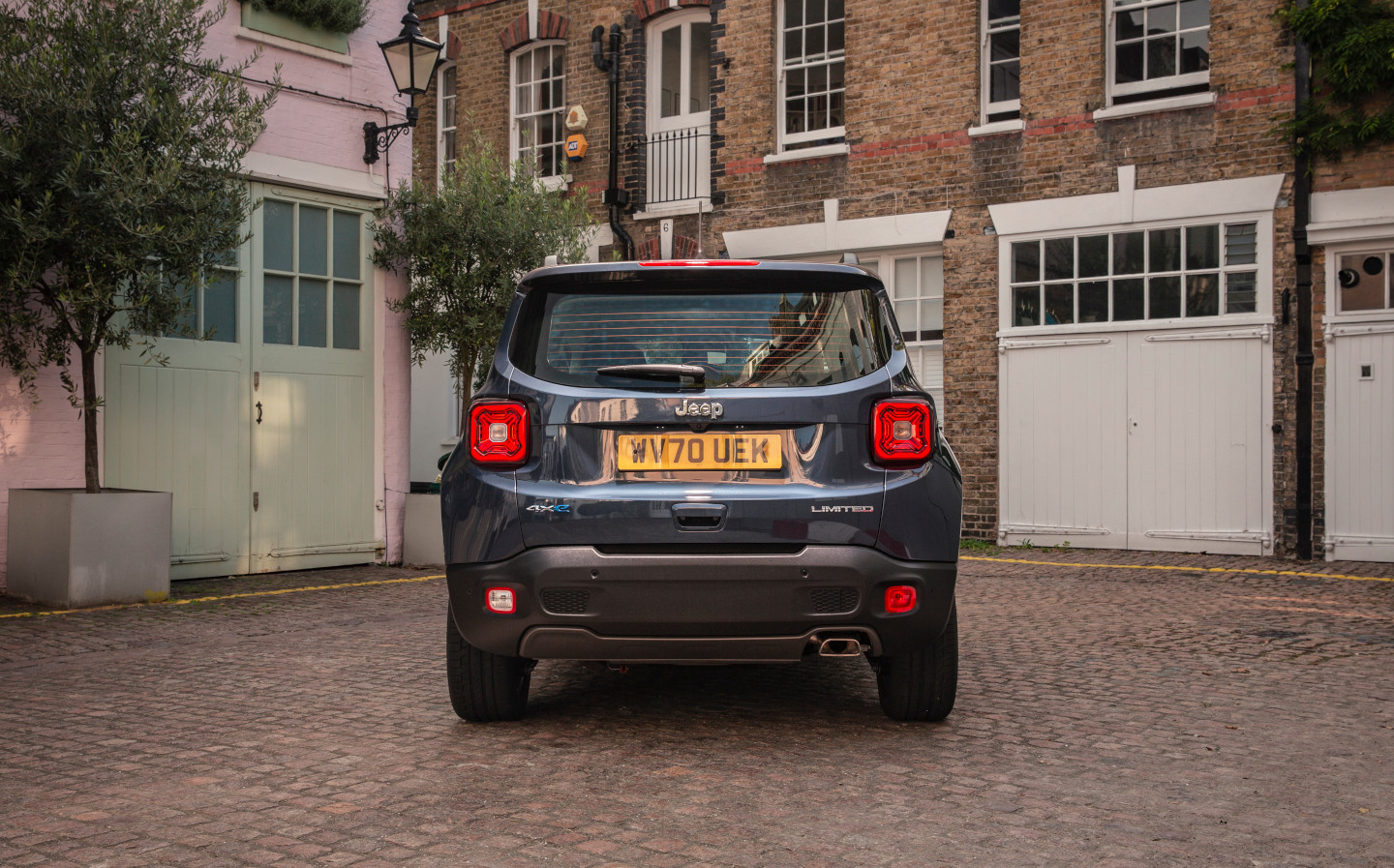 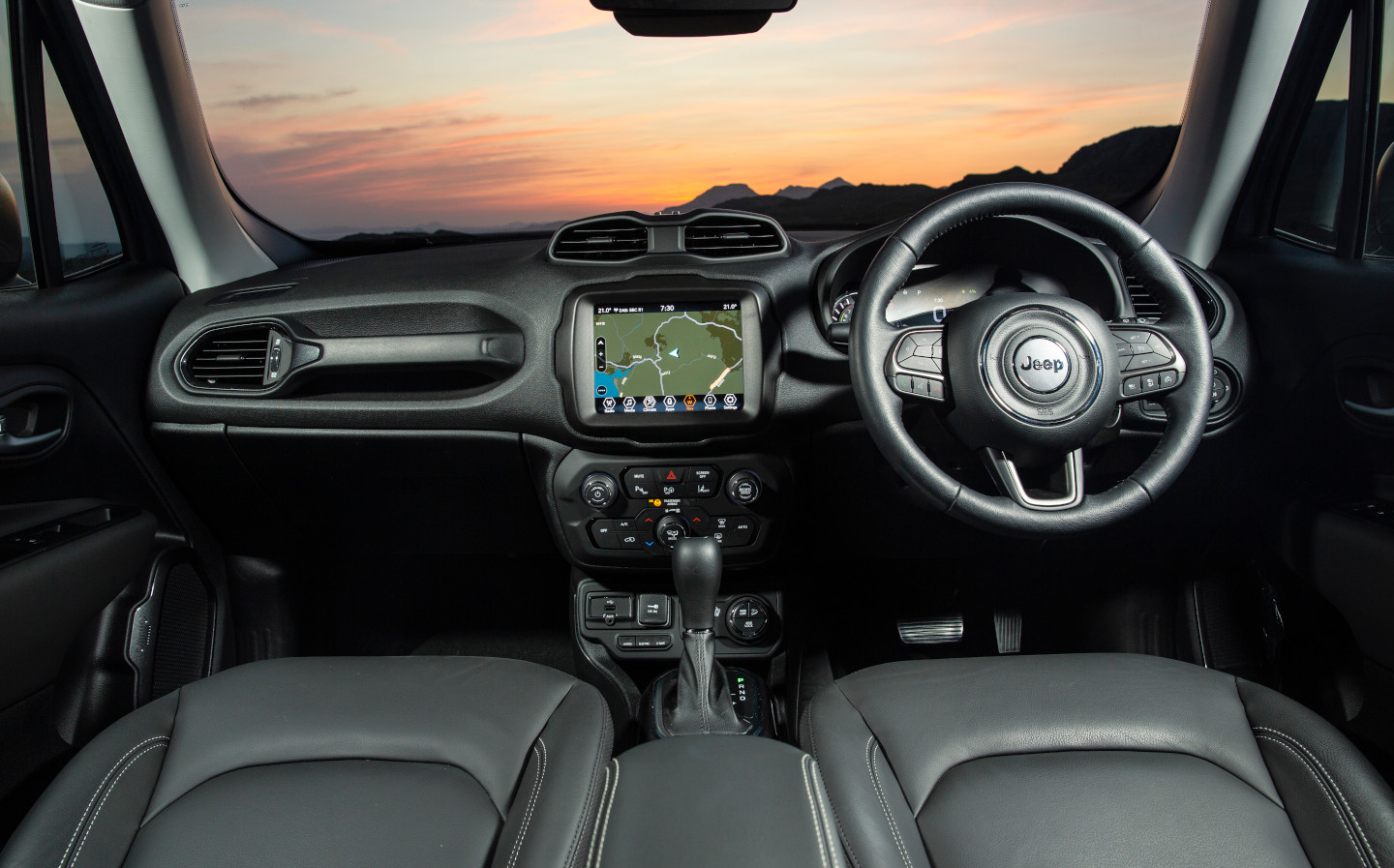 THE NEW Jeep Renegade Trailhawk 4xe plug-in hybrid is “hopeless”, Jeremy Clarkson has said in his one-star review of the car for The Sunday Times.

The columnist admitted that he was initially excited to test out the smallest model that Jeep offers, which has been a hit in Europe, having sold more than 800,000 units since its introduction in 2014. The Renegade’s popularity was a significant contributing factor in helping the Fiat-owned brand overtake Land Rover’s European sales figures in 2018.

Jeep has recently introduced the model with a plug-in hybrid powertrain, presumably in order to stay abreast of increasingly stringent European emissions regulations, and possibly to attract company car drivers, who benefit from incentives on plug-in cars

However, Clarkson revealed his excitement at the prospect of driving what he labelled “the manliest-sounding car ever made” quickly dissipated upon realising that the Renegade is largely the same as a Fiat 500X (although the Fiat is not yet offered as a plug-in hybrid). The Grand Tour host said that the realisation made him view the Jeep as a “mouse in a gunslinger outfit”.

While electrified powertrains do come with a premium over their internal combustion engine counterparts, due to the expensive nature of batteries, Clarkson found the Renegade unjustifiably pricey — £36,500 for the range-topping Trailhawk model, which is over £10,000 dearer than the range-topping Fiat 500X, the 500X Sport.

The former Top Gear presenter said that the Renegade could not meet the expectations set by its hefty price tag. “The steering is vague, the engine is coarse, the gearbox is constantly confused, the wind noise is laughable and the interior looks like a Sanyo music centre from the late 1970s,” he wrote.

And these were only the minor issues — more severe ones quoted by Clarkson included a lack of a place to put your left foot and uncomfortable seating, as well as the fact that the Renegade’s respectable performance stats (236bhp and 258 lb ft of torque) did not translate into an exciting driving experience.

The same went for the Trailhawk’s perceived off-road ability. The range-topping Renegade was given the Trailhawk name by Jeep because it has completed the Rubicon trail, a 22-mile route in the Sierra Nevada mountains in California. Jeep is closely associated with the route, and is known to use a section of it as a testing ground. It has also named top-spec versions of the Wrangler SUV and American-market Gladiator pickup after the trail.

However, Clarkson has driven the route himself — for a 1993 episode of Top Gear, incidentally — and said that it is a mostly granite surface, with “a grip level somewhere between glue and those gloves Tom Cruise had in Mission: Impossible — Ghost Protocol.” It was therefore not prepared for the rather more brutal conditions posed by rural Britain after a bout of snow.

Clarkson doesn’t believe any of this is relevant though, because he doesn’t think anyone will buy the Jeep Renegade 4xe Trailhawk “unless they are completely mad”. Ouch.

You can read Jeremy Clarkson’s write-up of the Jeep Renegade 4xe Trailhawk in full on The Sunday Times Website, or in this weekend’s Sunday Times Magazine.