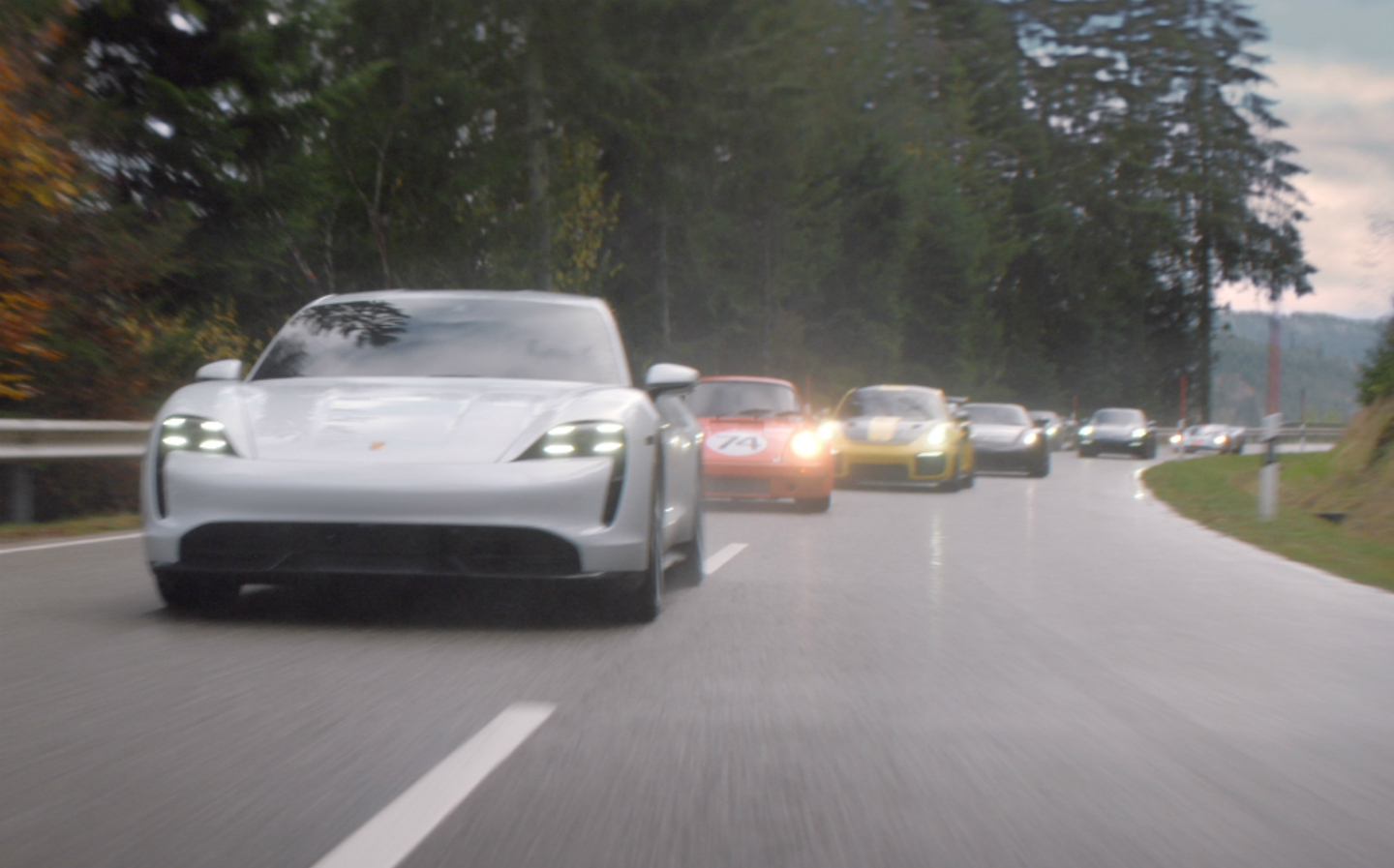 THE SUPER Bowl is one of the world’s most widely-viewed sporting events, but it isn’t the American football finale’s on-pitch action that gets us excited here at Driving.co.uk. Instead, we’re more interested in the adverts from the auto makers that air during the event’s lucrative commercial break.

And, as there are a huge number of motorists living in the America (the latest figures suggest there are more than 220m driving licence holders living in the US), the car companies have no problem going the extra yards for their Super Bowl spots.

Of the many ads that aired during Super Bowl LIV yesterday, below are our fab four, in reverse order.

GMC’s Super Bowl ad for this year was a tad unusual, as its TV spot is advertising a car that won’t be available to buy in the United States for at least another 19 months. Then again, the vehicle in this teaser isn’t any ordinary car: it’s a pure-electric, Hummer-badged pick-up truck with 1,000 horsepower and 11,500 lb ft of “axle torque” — suggesting there will soon be a Hummer that has around ten times the torque of a Bugatti Chiron.

Kia’s Super Bowl advert for 2020 also defies typical conventions: even though it features the all-new Seltos SUV (which, before you ask, won’t be coming to the UK), the compact crossover isn’t the focus of the commercial. Instead, the “Tough Never Quits” ad charts the inspiring backstory of American football rising star Josh Jacobs, as part of Kia’s North American division’s efforts to endorse, support and raise awareness for campaigns to end youth homelessness in the United States.

It’s been 23 years since Porsche last aired a car commercial during the Super Bowl, and the long wait has definitely been worth it. As well as featuring a surprisingly stellar car chase through the streets of Stuttgart, it also incorporates some of Porsche’s greatest hits. It stars the new Taycan pure-electric sports car alongside the iconic original 911 Turbo, the legendary 917K racing car and even the humble 1960 Porsche Super tractor.

The real life Groundhog Day coincided with the Super Bowl this year, and Jeep didn’t hesitate at the opportunity to pay tribute to the famous film of the same name in its TV ad. While the commercial is primarily there to promote the Jeep Gladiator pick-up truck, the undeniable highlight is Bill Murray reprising his role as weatherman Phil Connors, who proceeds to cause plenty of mischief with the “Punxsutawney Phil” groundhog in tow. The genius idea: if you were forced to relive the same day over and over again, having a Jeep Gladiator to play with would make it all worthwhile. No doubt Phil’s ice sculpting will have inevitably suffered as a result.