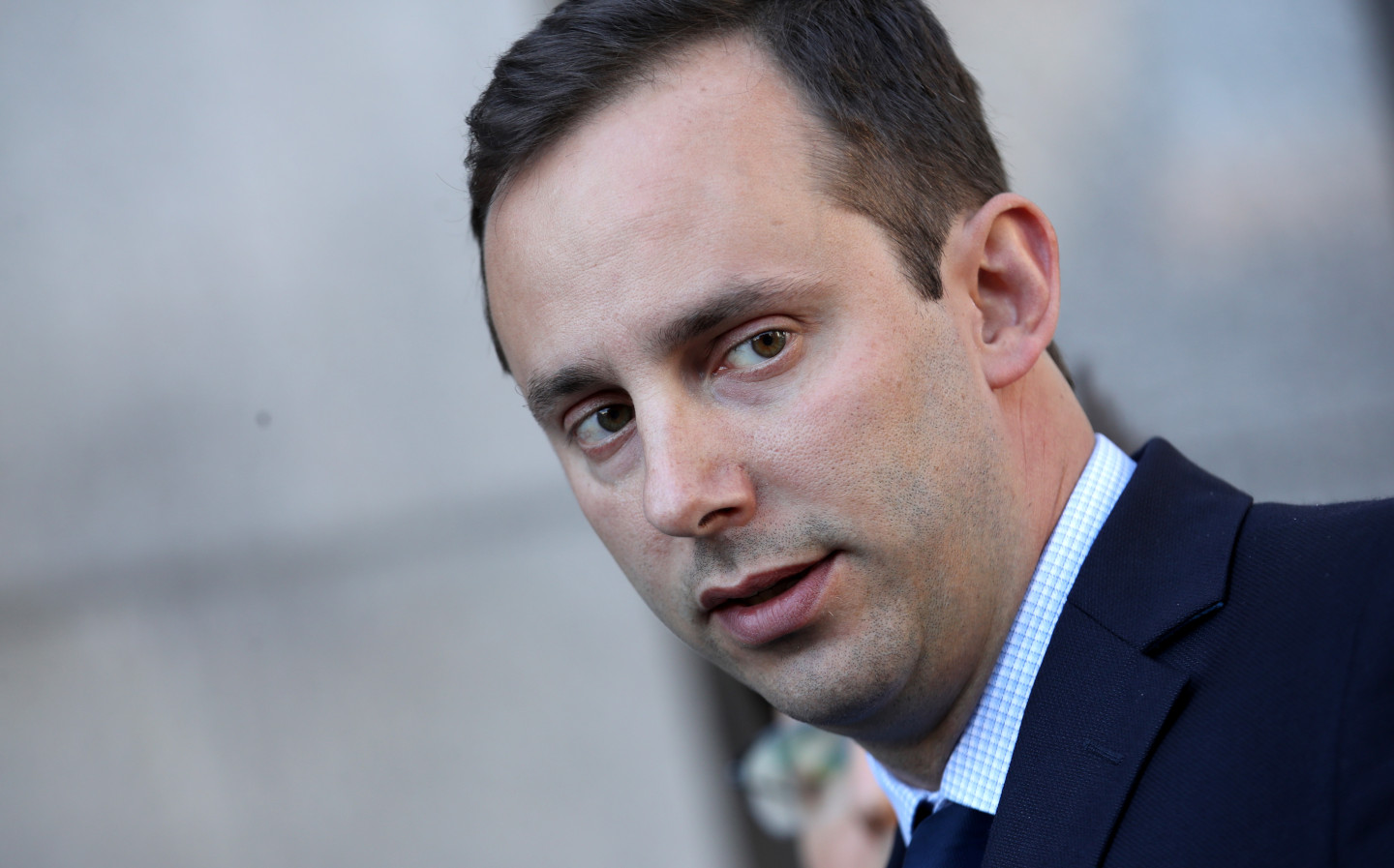 Lavandowski’s pardon is one of 73 that the president issued on Tuesday evening, the night before being replaced by President Elect Joe Biden.

The autonomous car expert joined Google as a software engineer in 2007, working on Google Street View, the part of Google Maps that allows users to see photographs of addresses taken by vehicles fitted with 360-degree cameras.

While at the tech giant, Levandowski became a co-founder of Waymo, Google’s self-driving vehicle offshoot, and acquired a reputation as a pioneer in the nascent field.

In 2016, when Waymo moved out from under the Google umbrella (it is now a sister company to the tech giant, under parent company Alphabet), Levandowski left to found Otto, a company focusing on self-driving trucks that was quickly acquired by Uber.

Why was Anthony Levandowski convicted?

Uber fired Levandowski in 2017, after he was sued by Google for $179m, accused of downloading more than 14,000 files that contained Waymo intellectual property.

“The biggest trade secret crime I have ever seen”

During sentencing, Judge William Alsup called it “the biggest trade secret crime I have ever seen” and refused to acquiesce to Levandowski’s wish to be placed in confinement at his San Francisco home.

However, due to health issues including pneumonia, the 40-year old was permitted to begin his sentence after the ongoing coronavirus pandemic, meaning that he has served no time behind bars.

“Notably, his sentencing judge called him a ‘brilliant, groundbreaking engineer that our country needs.’ Mr. Levandowski has paid a significant price for his actions and plans to devote his talents to advance the public good.”

Levandowski expressed his gratitude to the outgoing president on Twitter. “My family and I are grateful for the opportunity to move forward, and thankful to the President and others who supported and advocated on my behalf,” he said.

President Trump left the White House for the final time today, January 20, 2021, hours before the inauguration of Biden, who will be the country’s 46th president. He leaves the office with a 34% approval rating, the lowest of his presidency.

Other notable people to benefit from Trump’s last-minute pardons include Steve Bannon, the former White House Chief Strategist who was last year charged with fraud relating to a fundraising campaign to build a wall on the border between the US and Mexico, and the rappers Lil Wayne and Kodak Black, who were both charged with offences relating to firearms.