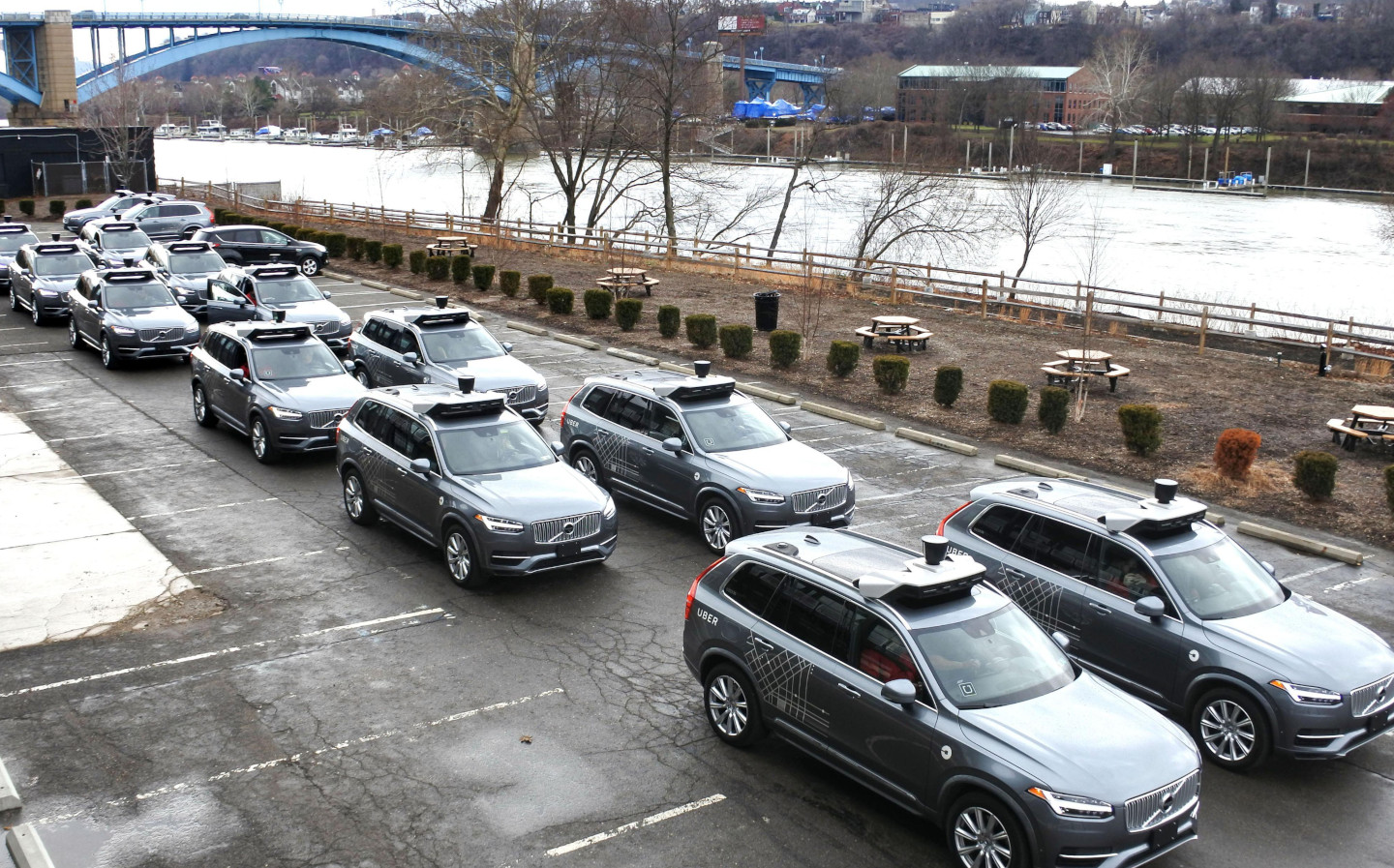 RIDE-HAILING company Uber has sold its self-driving car business to a small Silicon Valley rival, after a number of tempestuous years attempting to get it off the ground.

The autonomous vehicle branch of Uber was acquired by Aurora Innovation, a start-up founded by three people involved in the technology within electric car maker Tesla, tech giant Google and Uber itself.

Although this marks the end of Uber’s own self-driving vehicle project, it is not washing its hands of the concept; according to The Times, Uber will take a 26% stake in Aurora and plans to invest $400m (£299m) in the Silcon Valley firm as part of the deal, joining other high-profile backers including Amazon and venture capital firm Sequoia. Partners of the San Francisco-based company will take a further 14%, and Uber CEO Dara Khosrowshahi will sit on Aurora’s board.

The deal estimates the value of Uber’s Advanced Technologies Group (ATG) at $4bn (£2.99bn), which is far lower than the $7.25bn (£5.23bn) valuation cited by Uber in April last year, just before the company went public.

Founded in 2016 and often classed as one of the most ambitious and high-profile attempts to create a viable self-driving car, the gestation of ATG’s programme has been marred by a series of incidents including the death of a pedestrian in 2018. The company has since been cleared of any criminal liability but the reputation of Uber’s self-driving technology has arguably not recovered.

Further scandal clouded the company when an employee was given a prison sentence for stealing technology from Google, which founded its own autonomous car company, Waymo, in 2009.

The offloading of Uber’s self-driving arm is reportedly part of its efforts to turn into a profitable company by the end of 2021, although Khosrowshahi said that Uber’s profitability was not the main motivating factor in the deal. The huge investment put into the self-driving branch of the business has been seen as a large drain on its cash and resources.

Under the leadership of Khosrowshahi, Uber has honed its focus on its two core businesses: the eponymous car-booking app and Uber Eats, its food delivery service. In June, it offloaded Jump — an electric bike service available in London — to Lime, and is reportedly considering selling Elevate, its flying taxi project.

Aurora will focus initially on producing self-driving trucks, cars and delivery vehicles, Reuters reported, which could be used for both of Uber’s core services.

In a statement, Khosrowshahi said: “Few technologies hold as much promise to improve people’s lives with safe, accessible, and environmentally friendly transportation as self-driving vehicles.

“For the last five years, our phenomenal team at ATG has been at the forefront of this effort — and in joining forces with Aurora, they are now in pole position to deliver on that promise even faster.”

After reading about Uber selling its self-driving business, you might be interested in Jaguar Land Rover’s self driving “Smart City Hub” opening in Ireland.