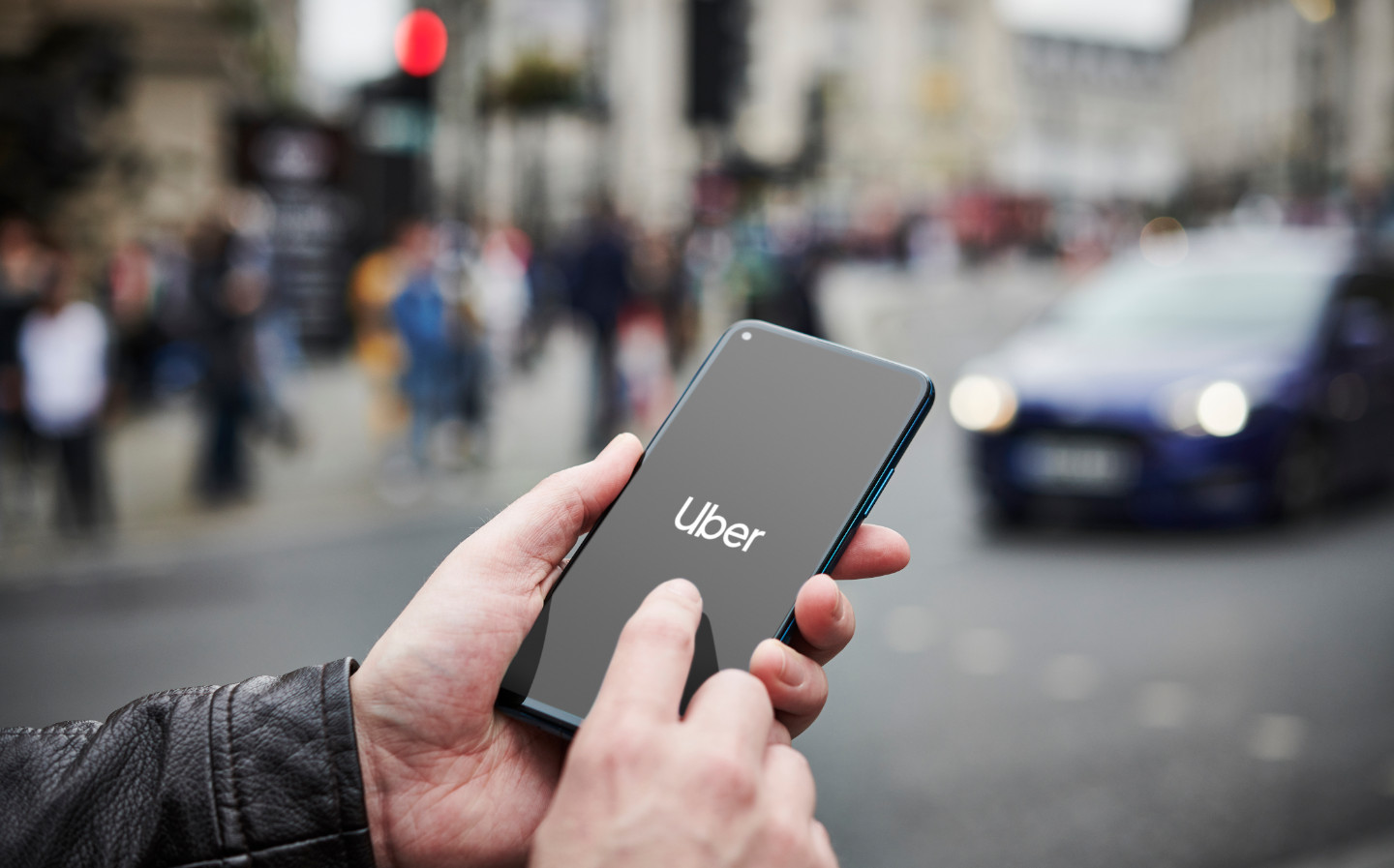 UBER has had its London operating licence restored after regulators attempted to ban the ride-hailing service from the city over safety concerns.

A judge ruled this morning that Uber had met a “fit and proper” standard to operate in the capital, despite its “track record of regulation breaches”. The ruling gives Uber respite in its most profitable European market after a battle with regulators that has gone on for around three years. Around 45,000 people work as Uber drivers in London.

In 2017, authorities revoked Uber’s licence over safety issues after evidence emerged that drivers had been sharing accounts, leading to nearly 15,000 unauthorised rides. The racket exploited a flaw in Uber’s system that allowed unauthorised people to upload their photos to legitimate accounts. However, Uber was given a 15-month licence when it agreed to make policy changes (including the addition of an identification check for drivers) and open itself up to increased government scrutiny.

In November, Transport for London (TfL) made the decision not to renew Uber’s London operating licence. At the time, the regulator’s head of licencing, regulation and charging, Helen Chapman, said: “While we recognise that Uber has made improvements, is it unacceptable that Uber has allowed passengers to get into minicabs with drivers who are potentially unlicensed and uninsured.”

Uber appealed the decision, with deputy chief magistrate Tan Ikram ruling today that “despite their historical failings, I find them, now, to be a fit and proper person to hold a London PHV [private hire vehicle] operator’s licence.”

He continued: “[Uber] does not have a perfect record but it has been an improving picture. The test as to whether [Uber] are a ‘fit and proper person’ does not require perfection. I am satisfied that they are doing what a reasonable business in their sector could be expected to do, perhaps even more.”

The judge will now decide on what the length of Uber’s new licence will be, and on what conditions it will be granted. A spokesperson from Uber said that the new licence has 21 conditions, which were jointly suggested to the magistrate by Uber and TfL.

The victory for Uber comes amid a tough time for the company. The number of rides taken via the app plummeted by 80% during the strictest period of the lockdown, and the business’ year-on-year profit dropped by 29%, forcing it to lay off 3,700 staff. It instead relied on its Deliveroo-rivalling food delivery service, which has been a bigger moneymaker than the ride-hailing app during the pandemic.

It is also grappling to maintain its dominance in an increasingly competitive industry, as startups like Lyft and Bolt begin to tread on its toes with increasing pressure. Bolt, which was introduced to the capital last year, charges less for rides than Uber and takes only 15% commission from its drivers, compared to Uber’s 25%. Its business is also sure to be affected by the advent of e-scooters in cities across the country, which can act as a replacement for shorter rides.

Responding to the decision Jamie Heywood, Regional General Manager for Northern & Eastern Europe, said: “This decision is a recognition of Uber’s commitment to safety and we will continue to work constructively with TfL. There is nothing more important than the safety of the people who use the Uber app as we work together to keep London moving.”