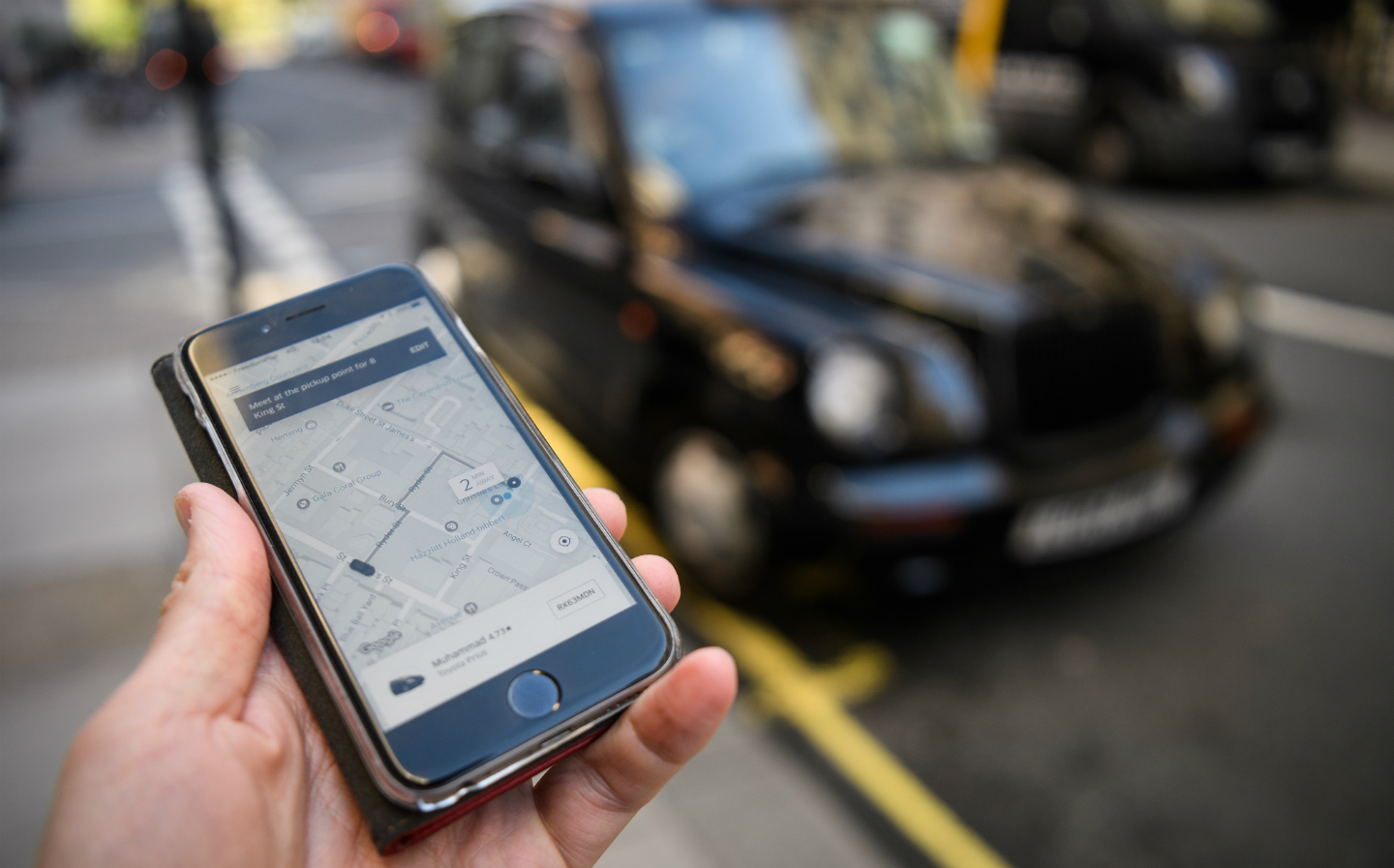 RIDE-HAILING firm Uber has said it will appeal Transport for London’s (TfL) decision not to grant it a new licence to operate, putting 45,000 of its drivers’ jobs on the line.

TfL said Uber’s application for a new London licence has been declined due to the discovery of a “pattern of failures by the company” that was putting the safety and security of its passengers at risk.

Uber’s licence had been revoked in 2017 because of concern over its method of carrying out background checks on drivers and reporting serious criminal offences. TfL also cited Uber’s use of software called “Greyball”, which could be used to block regulators from monitoring the app.

Uber said Greyball had never been used in the UK and it review its working practices, so the company was granted two extensions, the most recent of which expired on Sunday.

TfL said Uber had “made a number of positive changes and improvements to its culture, leadership and systems”. However, its research during the extension revealed unauthorised taxi drivers were able to upload their photos to the accounts of other Uber drivers, and pick up passengers while pretending to be the booked driver. According to TfL, this security breach was known to have taken place on at least 14,000 Uber trips.

The security concerns raised by the watchdog means it “currently does not have confidence that Uber has a robust system for protecting passenger safety”, and therefore does not see the service as being “fit and proper” to operate in the UK capital.

Helen Chapman, Director of Licensing, Regulation and Charging at TfL, said: “Safety is our absolute top priority. While we recognise Uber has made improvements, it is unacceptable that Uber has allowed passengers to get into minicabs with drivers who are potentially unlicensed and uninsured.

Uber said it believes the decision is “wrong” and cited the ways it had “fundamentally changed [its] business over the last two years, setting the standard for safety in the industry”.

TfL has confirmed Uber is allowed to continue operating in London while the appeal process is ongoing. This means Uber’s cars will only disappear from London’s streets if the TfL decision is upheld in court.

Matthew Fell from the business lobby group the CBI believes the loss of Uber would be a shame for Londoners. He said: “We’d encourage both sides to continue the dialogue to determine what changes are required in order that Uber’s customers can continue to enjoy the service in the long term.”

However, Jim Kelly, chair of the Unite union’s London and Eastern cab section, said: “Uber’s DNA is about driving down standards and creating a race to the bottom which is not in the best interests of professional drivers or customers.”

Uber’ has faced problems elsewhere in the past. In November 2017, the City of York Council barred Uber following a flurry of user complaints, and the company pulled out of Denmark in the same year because of new laws that require taxi drivers to have fare meters and seat sensors.

Bulgaria and Hungary both stripped Uber’s right to operate following pressure from local taxi unions, and in May, the ride-hailing firm pulled its UberXL service in Turkey with no explanation.

Uber licence not renewed in London