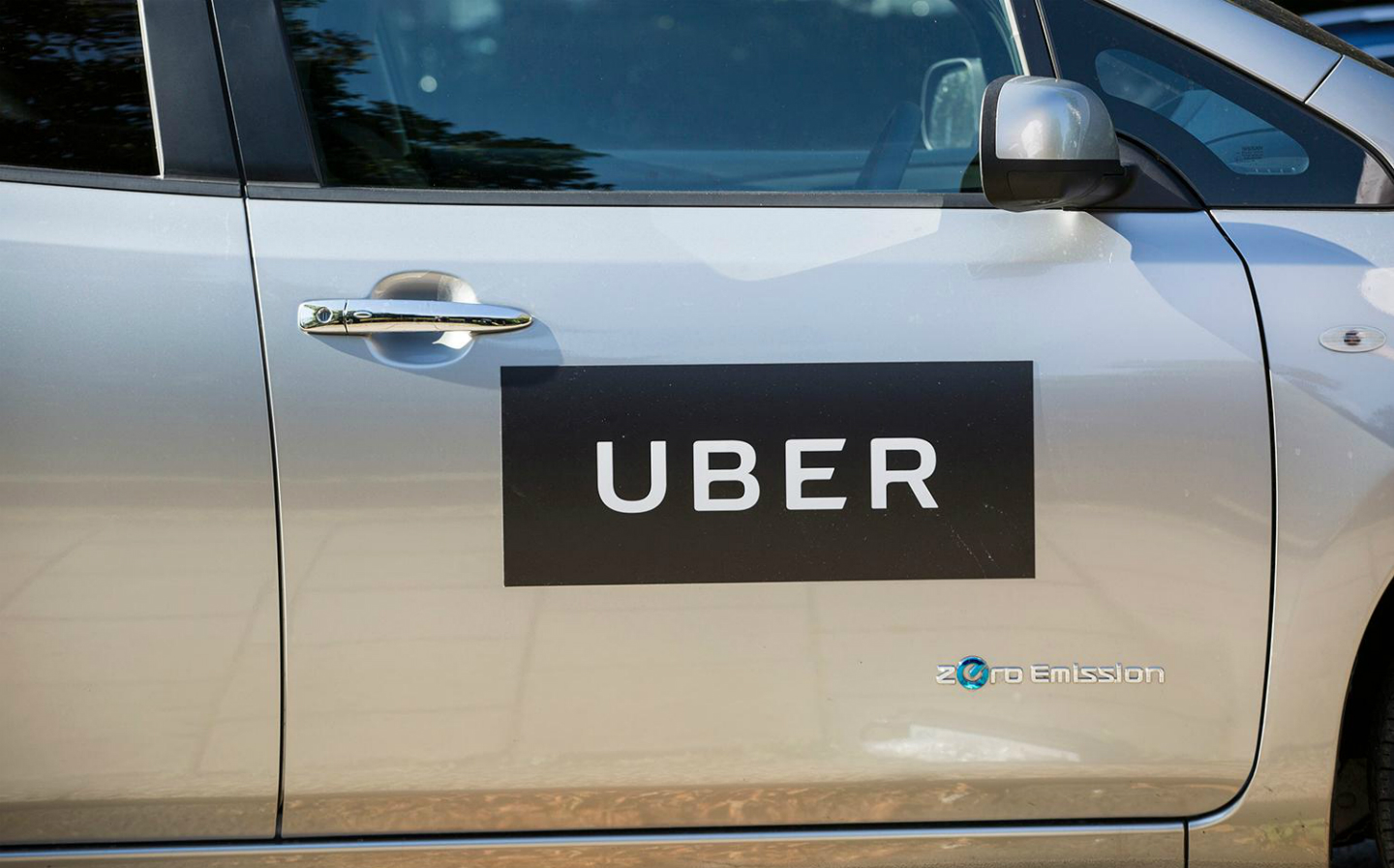 YORK HAS become the second UK city to ban Uber after receiving more than 150 complaints about the taxi-hailing app.

The city council’s gambling, licensing and regulatory committee refused to grant the company a licence to operate, citing complaints and a recent data protection breach which affected 2.7 million UK users as the reason for its decision.

A report provided to the meeting said that in the previous 12 months, the authority received 296 complaints about hackney carriage and private hire vehicles, of which more than half related to Uber drivers.

The committee was greeted by applause and cries of “thank you” from the public gallery after voting seven to three against granting the company a licence.

The decision comes months after Transport for London refused to renew Uber’s licence on the grounds of “public safety and security implications”. Uber is still operating in the capital and will continue to do so for at least several months with an appeal against September’s decision to be heard in the spring.

“The trade does not object to fair competition but Uber are not a fair player in the public transport world in the UK,” he said.

Uber’s licence was due to expire on Christmas Eve, having twice previously been granted clearance to operate, most recently in December last year. The company has 21 days to decide whether to appeal against the decision and can continue to operate in York until its licence expires or the appeal is heard.

Neil McGonigle, head of cities for the north of England for Uber, told councillors there were 28,000 people who regularly use the app in the city.

“I believe that increased choice and competition is a good thing for both passengers and drivers in terms of increasing standards across the board,” he said.

He added the company had been “open and co-operative” with the council in tackling issues, including where drivers have applied for hire illegally.

While York council pressed ahead with the ban, Uber received a boost in Sheffield after the city council lifted its suspension on the company’s operating licence.

It had beeen suspended after Uber failed to answer requests for information about its management but the company was allowed to continue operating in the city pending an appeal and the council has now bakctracked.

“The suspension of Uber’s operating licence, which was announced by Sheffield city council on Friday 29 November, has been lifted,” the council said after “productive discussions”.

“Uber provided satisfactory replies to the questions asked by Sheffield city council about the management of Uber.

“The new application, made by Uber in October, to operate private hire cars in Sheffield is being considered and a decision will be made in early 2018.”