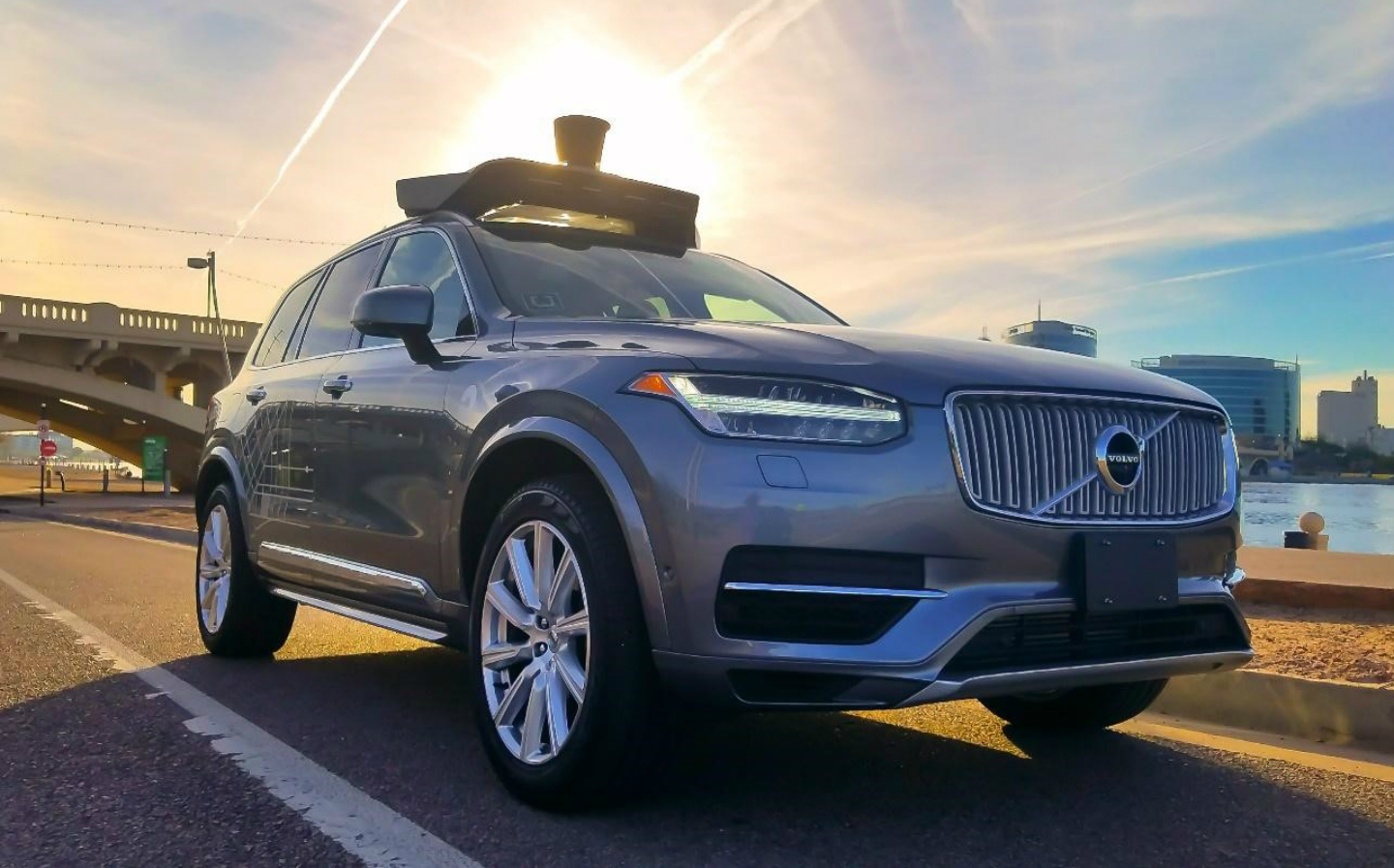 QUESTIONS will be raised over the safety of testing self-driving cars on public roads, after a 49-year old pedestrian was killed by an autonomous Uber vehicle.

Elaine Herzberg was struck by one of Uber’s self-driving cars, a Volvo XC90 SUV, as it travelled in autonomous mode, at 10pm on Sunday night, in Tempe, Arizona.

She is believed to be the first pedestrian to be killed by an autonomous car, which technology companies and authorities have assured the public are safe for testing and operation on public roads.

Herzberg is reported to have been taken to hospital, but died of her injuries. A bicycle was found at the scene of the accident, but it is not yet clear if she was pushing it across the road, or riding. 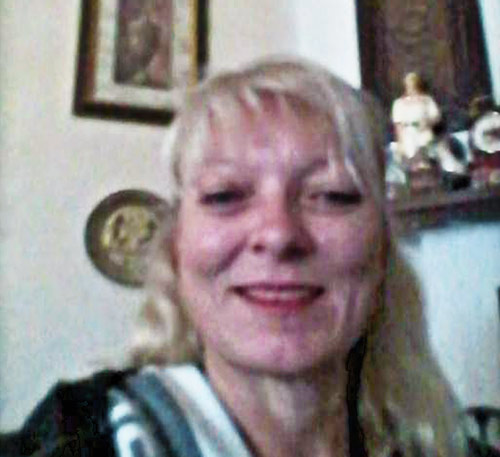 Uber says it has suspended operation of all its self-driving vehicles in Phoenix, Pittsburgh, San Francisco and Toronto, and is co-operating with police and road safety authorities to establish the cause of the accident.

“Our hearts go out to the victim’s family. We are fully cooperating with local authorities in their investigation of this incident,” said Sarah Abboud, spokeswoman for Uber.

The vehicle was operating in autonomous mode, and had a driver on board ready to take control in the event of an emergency. It is not yet clear how the supposed fail-safe approach was unable to prevent the collision with Herzberg.

Volvo said: “We are aware of the incident and our thoughts are with the family of the woman involved. We are aware that Uber is cooperating with local authorities in their investigation.”

It’s not the first accident involved an Uber Volvo XC90 . Last April, one was involved in a crash in Arizona, after another driver tried to turn across its path.

In Arizona, Waymo, the self-driving car division of Google’s parent company Alphabet, has been using autonomous cars without a human in the driver’s seat since last year.

The National Transportation Safety Board was sending investigators to Arizona to gather information.
John M Simpson, privacy and technology project director with Consumer Watchdog, said the collision showed that tighter regulations were needed around the emerging technology.

“The robot cars cannot accurately predict human behavior, and the real problem comes in the interaction between humans and the robot vehicles,” Simpson told The Guardian.

In 2016, the owner of a Tesla Model S died in an accident, after failing to take control of his vehicle when its systems didn’t recognise a lorry crossing its path.