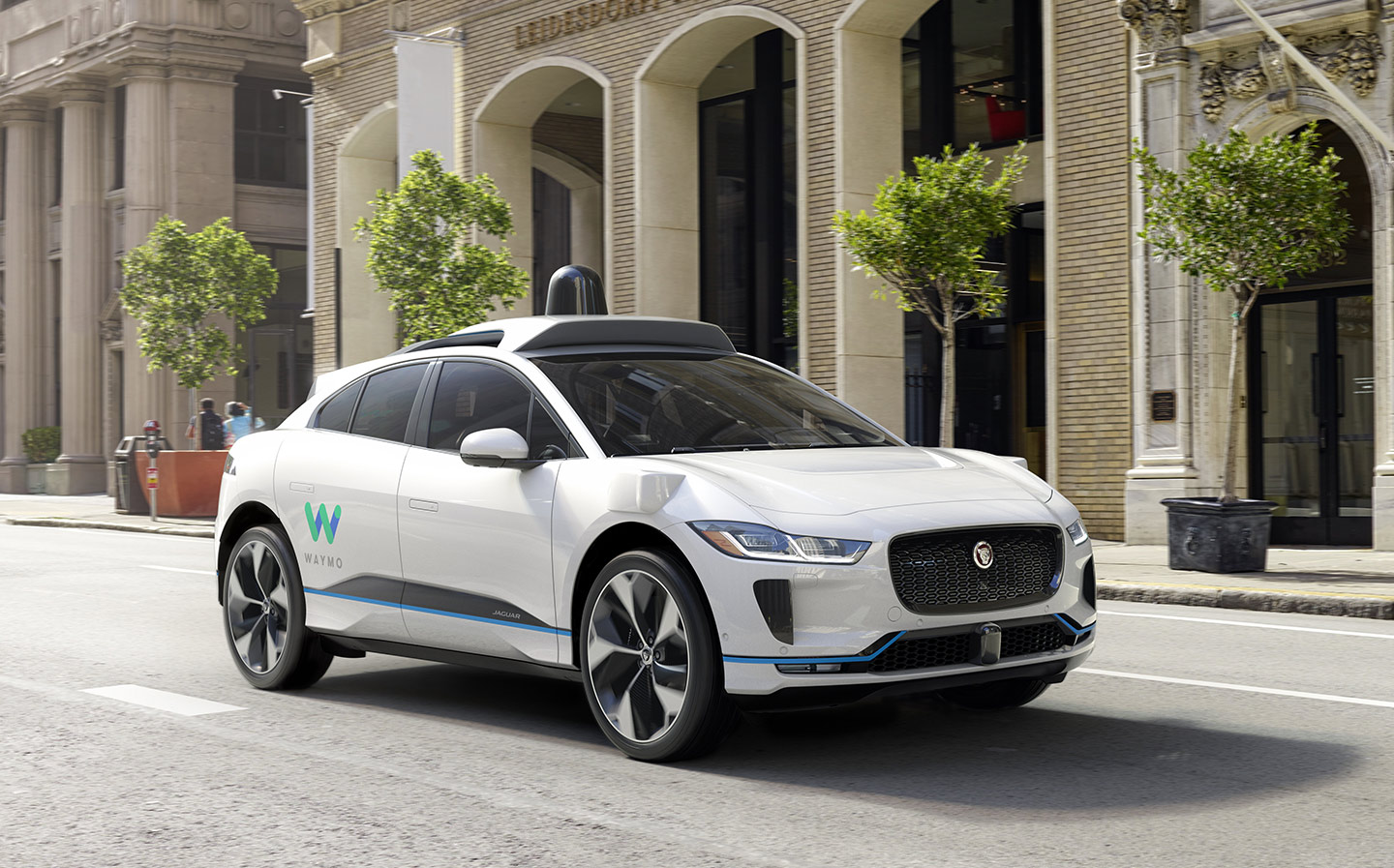 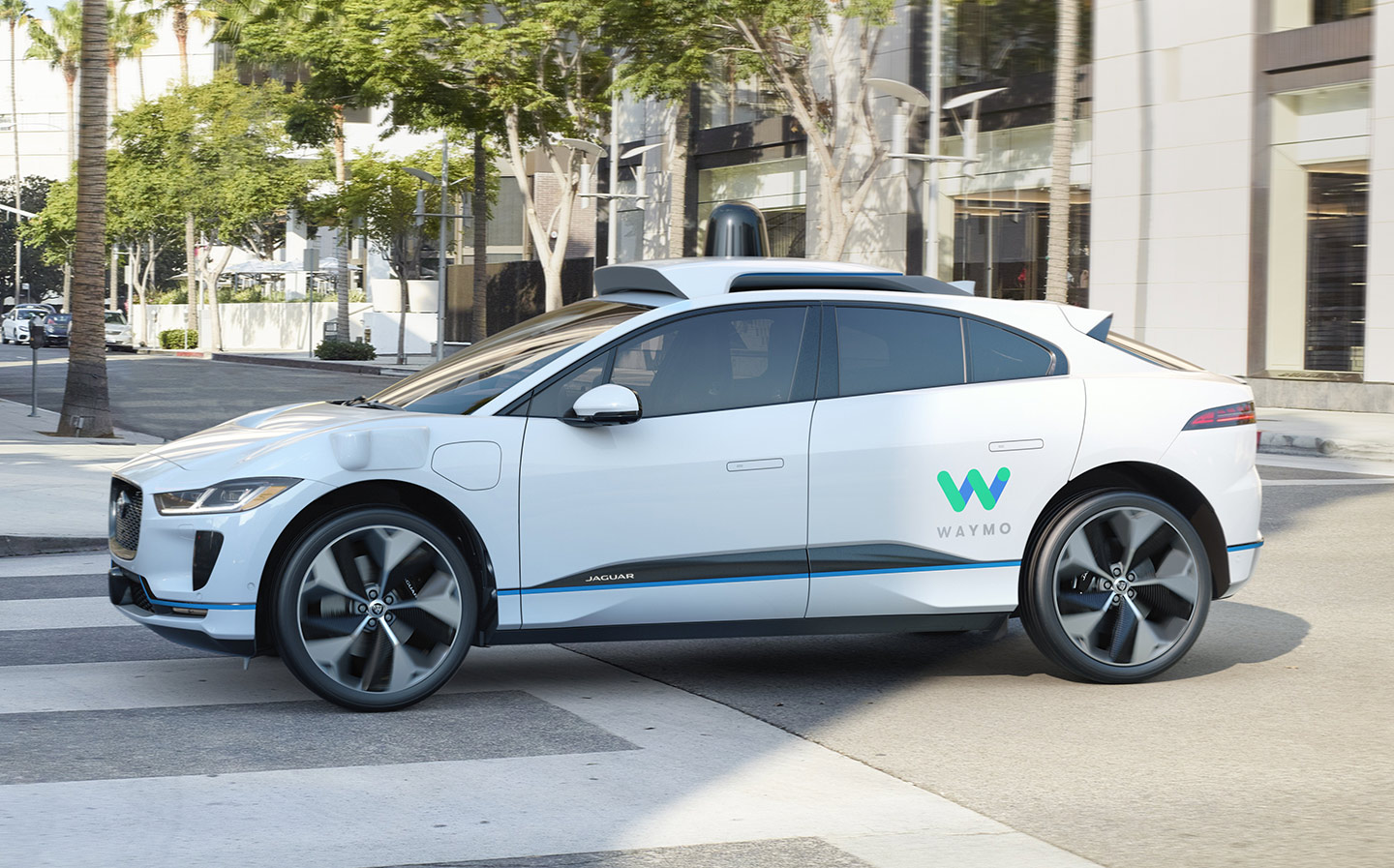 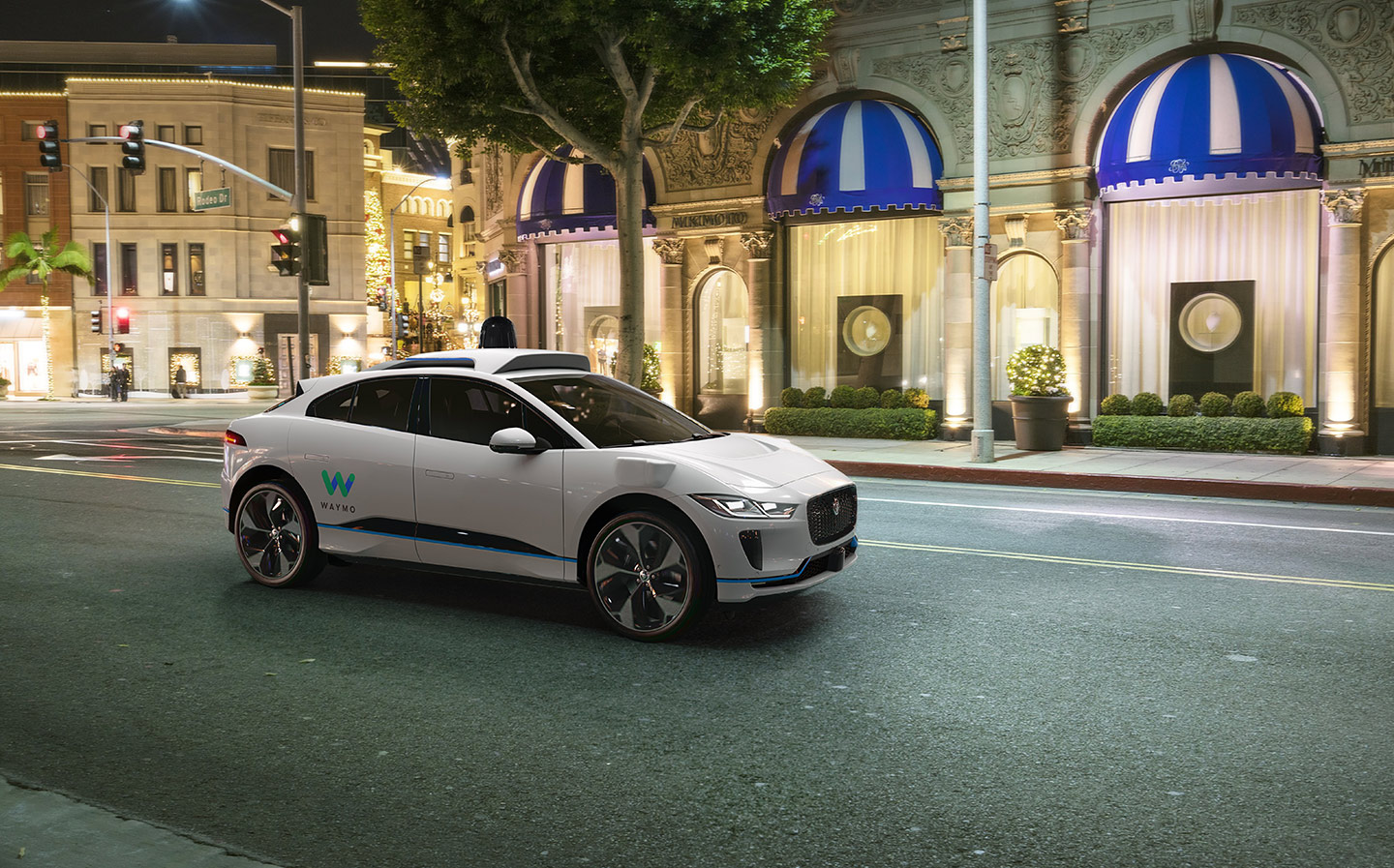 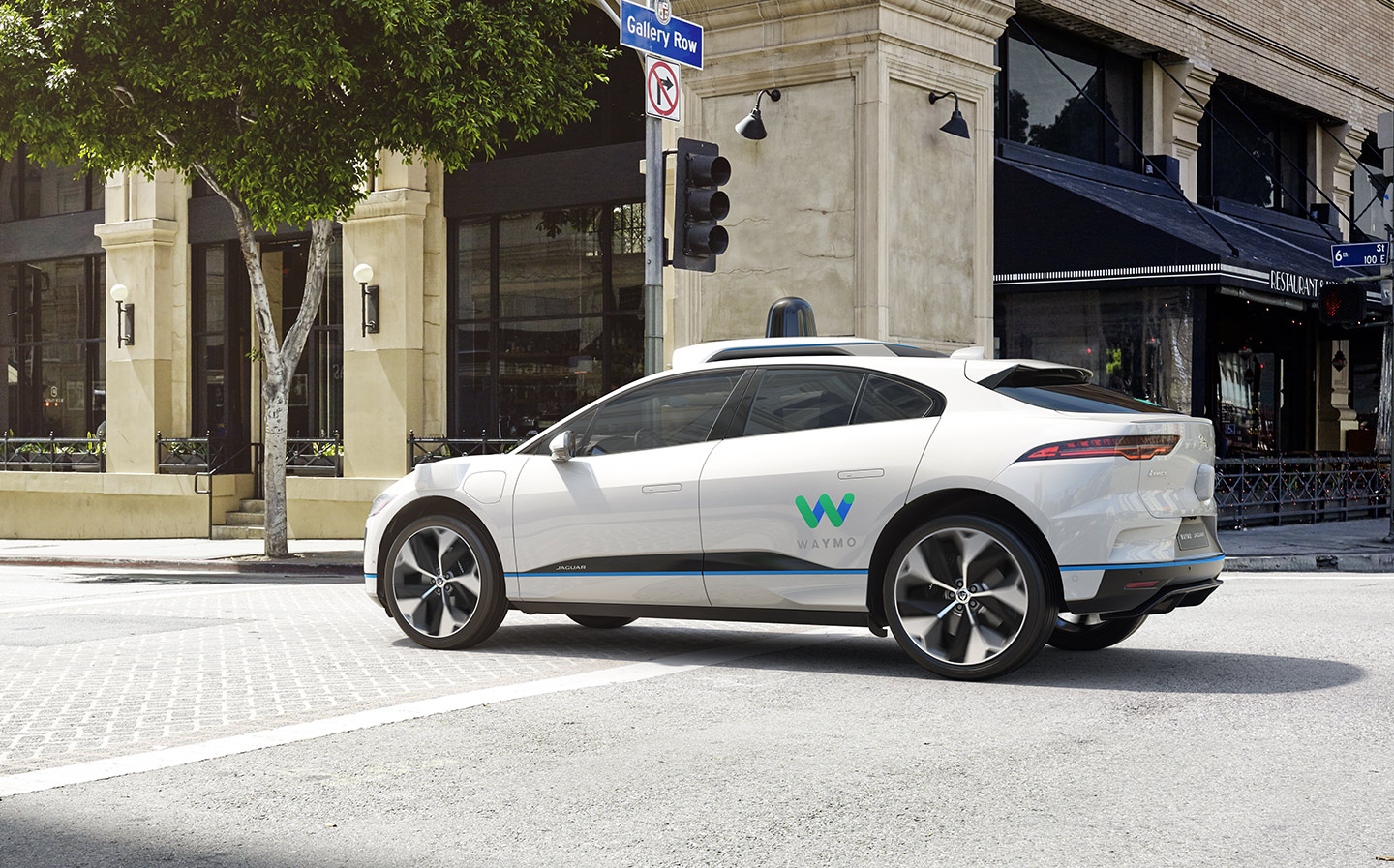 JAGUAR and Waymo have announced they are to develop driverless ride-hailing cars together.

The Tata-owned British car maker and American technology company, which is part of Google’s parent company Alphabet, will transform 20,000 I-Pace electric cars into self-driving vehicles that Waymo subscribers will be able to hail from 2020.

The autonomous Jaguars will begin testing on public roads later this year, around the same time that Waymo is due to open up its a fleet of self-driving people carriers to the public, allowing members to use an app to request a vehicle. Waymo has been operating its test vehicles around Phoenix with no human inside since November last year.

Priced from £63,495, the I-Pace is a five-seat electric SUV which can drive for up to 298 miles on a single charge of its battery. Charging to 80% capacity takes an estimated 90 minutes, using a 50kW rapid charging point.

First look at the ride-hailing, driverless @Jaguar I-Pace, which will enter service from 2020, powered by @Waymo https://t.co/cztXRjzs2S pic.twitter.com/TvgkaWNC1l

The first vehicles will enter service from 2020, but Ralf Speth, Jaguar Land Rover’s Chief Executive, said that it will take a number of years to build and put into service all 20,000 ride-hailing vehicles in America. A spokesman said no firm plans were yet in place to operate a similar ride-hailing service in the UK.

Waymo estimates that once all 20,000 driverless I-Pace models are on US roads, they will collectively perform one million rides per day.

John Krafcik, Waymo’s Chief Executive Officer said: “While we’ve been focused at Waymo on building the world’s most experienced driver, the team at Jaguar Land Rover has developed an all-new battery-electric platform that looks to set a new standard in safety, design and capability. We’re sure Waymo riders will enjoy the safe, premium and delightful experience that the self-driving I-Pace will provide.”

The move follows soon after the set-back suffered by rivals Uber and Volvo, after a self-driving development vehicle killed a pedestrian in Tempe, Arizona. Unlike the Waymos, a human was on-board at the time but failed to act as an effective failsafe by taking control to prevent the collision.

Following the Uber tragedy, Krafcik told the press that Waymo’s system would have been able to “handle” a similar scenario.

He told a National Automobile Dealers Association meeting in Las Vegas on Saturday: “I want to be really respectful of Elaine, the woman who lost her life, and her family, (but) in the case of a pedestrian or a pedestrian with a bicycle, we have a lot of confidence that our technology would be robust and would be able to handle situations like that one.”

Last week, Toyota and nuTonomy said they were pausing their testing on public roads, but so far, they remain the only companies other than Uber to halt such tests.

Martyn Thomas, professor of IT at Gresham College, London, told The Times: “The technology of self-driving cars is not yet fit for purpose. There is too much hubris and not enough professional safety engineering and humility. I hope that [the Uber] tragedy causes the industry and policymakers to pause and then set detailed criteria before resuming testing.”