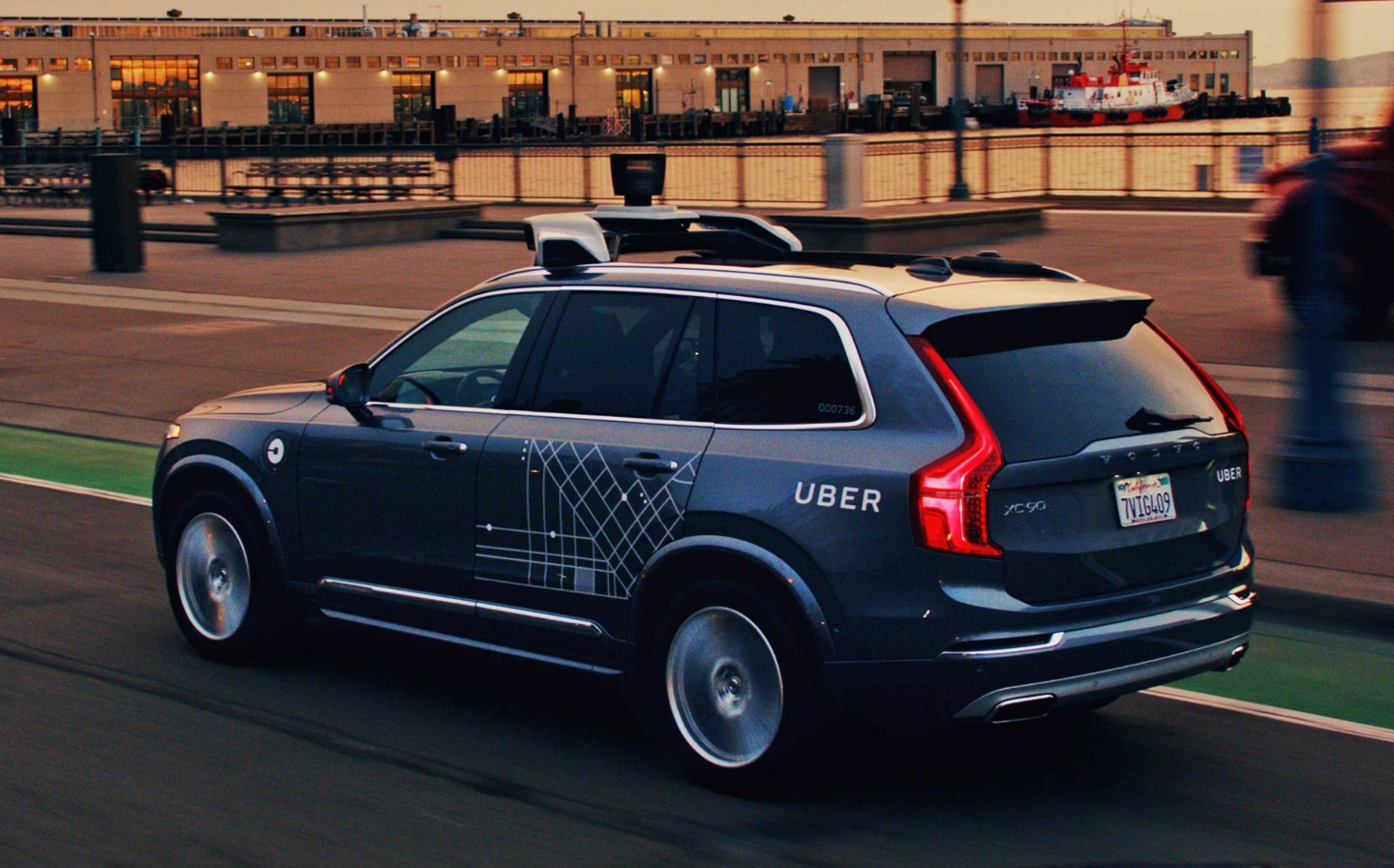 TRIALS of driverless cars on Britain’s roads should be halted, according to technology and road safety experts.

Following the death of Elaine Herzberg, who was struck by an Uber Volvo XC90 while pushing her bicycle across a main road in Tempe, Arizona, questions remain over the effectiveness of having an emergency operator onboard self-driving cars, and why the myriad safety systems engineered into the autonomous vehicle failed to recognise and react to a pedestrian stepping out in front of the vehicle.

The disastrous reaction to what is a common scenario proves that the technology “is not yet fit for purpose” according to academics in the UK.

Martyn Thomas, professor of IT at Gresham College, London, told The Times: “The technology of self-driving cars is not yet fit for purpose. There is too much hubris and not enough professional safety engineering and humility. I hope that this tragedy causes the industry and policymakers to pause and then set detailed criteria before resuming testing.”

Echoing the calls for trials of driverless cars to be halted in the UK, Neville Stanton, professor of human factors engineering at Southampton University, said that having an operator onboard is no guarantee that accidents can be prevented.

“Humans are not good at extended vigilance tasks of this nature, and typically their minds can wander off,” Stanton told The Times.

“We need to work on better ways of keeping the driver engaged in the driving tasks, or wait until we can produce [fully automated cars]. We don’t yet know what the factors were in this case, but we know from previous work that the middle ground of drivers supervising automaton is not working out.”

Last February, Ford revealed that it was ditching development of semi-autonomous vehicles, as its most experienced engineers kept nodding off when they were meant to be in charge of the costly prototype cars.

Researchers tried everything from buzzers to vibrating seats and steering wheels to keep the engineers alert. Raj Nair, the company’s product development chief, said that they struggled with “situational awareness” during trial runs, even when colleagues sat next to them chatting.

“These are trained engineers who are there to observe what’s happening,” said Nair, who has since left Ford. “But it’s human nature that you start trusting the vehicle more and more and you feel you don’t need to be paying attention.”

Uber and Volvo are developing autonomous, ride-sharing vehicles and associated systems, after forming a partnership late last year. The Uber Volvo XC90 uses a combination of GPS, radar, cameras, lasers and Lidar — a light-sensing technology that creates a three dimensional map of a car’s surroundings using a laser and receiver — to monitor its surroundings.

The systems should be able to detect an obstacle and perform an emergency stop, or swerve around the hazard.

In 2015, Håkan Samuelsson, President and CEO of Volvo, announced the car maker would accept liability for any driverless vehicle being operated in autonomous mode.

Noel Sharkey, emeritus professor of artificial intelligence and robotics at Sheffield University, said the technology behind driverless cars was “not ready yet and needs to mature before it goes on the road”.

“Too many mistakes and the public may turn its back on the technology,” he said. “A better approach is to use many of the features of self-drive cars to make our current vehicle less accident prone. An incremental approach is not so exciting but it will be much safer in the long run.”

Almost a dozen separate trials involving driverless vehicles are ongoing in the UK, in areas including Bristol, Coventry, Milton Keynes, Oxford and Greenwich in southeast London.