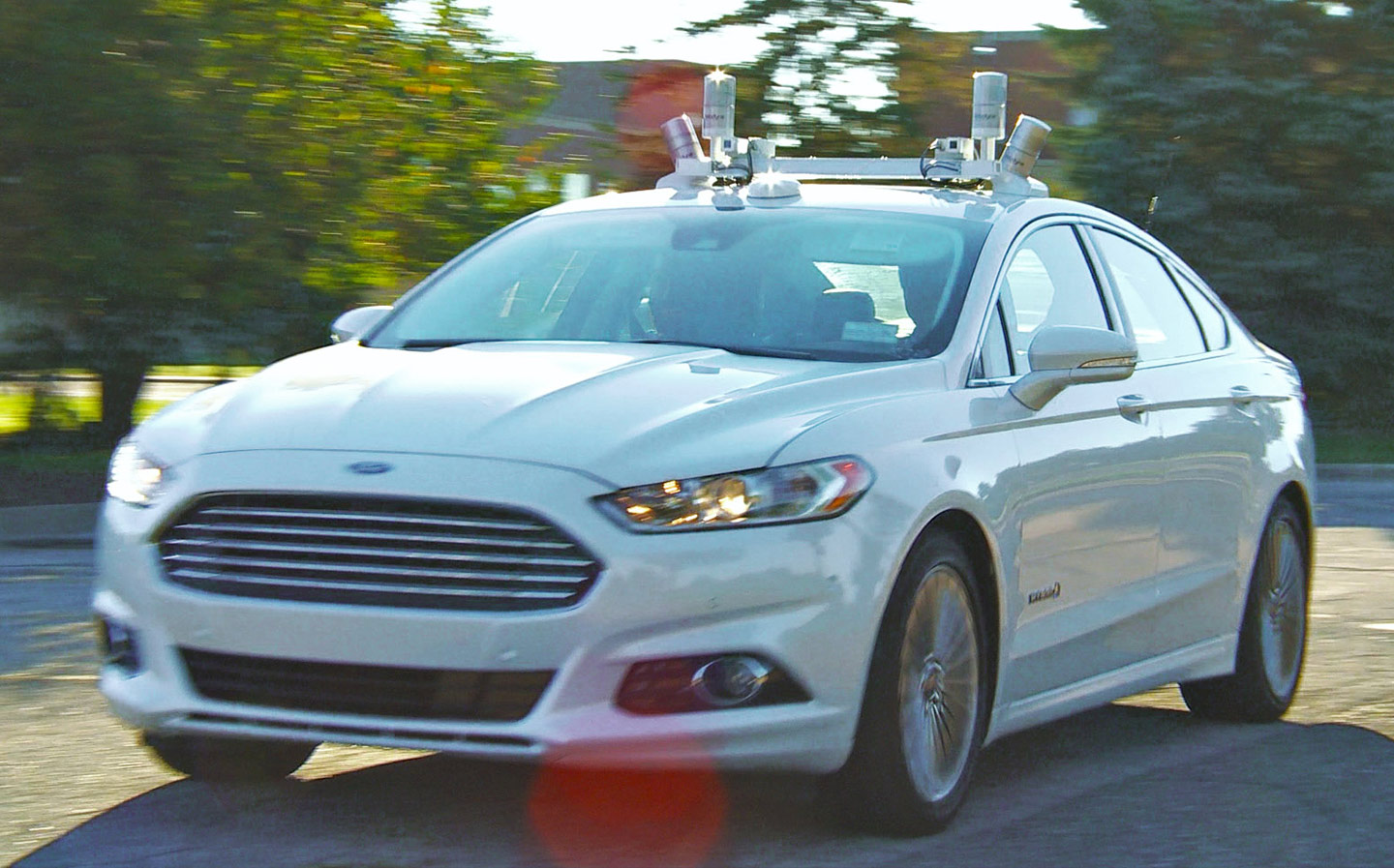 FORD’S engineers have been nodding off so often in tests of self-driving cars that the manufacturer has ditched its plans for semi-autonomous vehicles. Researchers tried everything from buzzers to vibrating seats and steering wheels to keep the engineers alert.

Raj Nair, the company’s product development chief, said that they struggled with “situational awareness” during trial runs, even when colleagues sat next to them chatting.

“These are trained engineers who are there to observe what’s happening,” he told Bloomberg. “But it’s human nature that you start trusting the vehicle more and more and you feel you don’t need to be paying attention.”

Ford claims that the problem is partly because its ride is so smooth. As a result, it will remove the steering wheel and pedals from driverless cars, expected to launch in 2021, and make them fully autonomous.

That aligns Ford with Google’s Waymo subsidiary but sets it apart from most carmakers, who plan to launch semi-autonomous cars. These will do most of the tasks of driving but expect a human to take the wheel during complex situations.

Mercedes, BMW and Audi are all positioned to sell semi-autonomous cars, before going fully driverless. If the driver does not respond to alerts, the cars will slow down and stop.